A genetic cause of lupus – an autoimmune disease affecting at least 5 million people worldwide – has been discovered. A mutation in the TLR7 gene was identified by an international team of researchers as one of the causes of the condition, with results published today in the journal Nature.

“This is the first time scientists have shown a genetic variation of the TLR7 gene to be a driver of autoimmune disease,” senior author Dr Vicki Athanasopoulos said in a statement seen by IFLScience.

Lupus is a chronic, often debilitating, and sometimes fatal condition characterized by inflammation in organs and joints, physical impairment, and fatigue. It can also be associated with hair loss, cognitive issues, rashes, and joint pain, as well as a range of other symptoms. The vast majority – 90 percent – of people affected are female.

There is currently no cure, and treatment options are limited. Immune suppressors are one favored therapy – but, as the name suggests, these work by suppressing the immune system, leaving patients vulnerable to infections and lowering their quality of life. Only one new treatment has been approved by the Food and Drug Administration (FDA) in the last 60 years, according to senior author of the paper Professor Carola Vinuesa.

Better treatment options are a necessity, so any insights into the genetic underpinnings of the condition, which might help to improve these, are welcome. Hence the excitement surrounding the new study.

“This work identifies a more specific target to treat lupus, that should be more effective and thus cause less serious side effects,” Vinuesa told IFLScience.

That target is the gene TLR7, which encodes a protein involved in protecting against viral infections. However, once mutated, it becomes more easily activated and binds more easily to DNA, tricking the immune system into attacking healthy cells.

The mutation was first discovered in a young Spanish girl, diagnosed with severe lupus aged 7. The team behind the study then identified a single-point mutation in the TLR7 gene and searched for other cases of severe lupus with the same mutation. For confirmation, they used CRISPR gene-editing to introduce the human mutation into mice, who went on to develop severe autoimmune disease.

“The vast majority of patients will not have this rare and severe mutation, but may either have more common variants in the TLR7 gene or have the TLR7 gene activated because of environmental triggers (eg viral infections – viral RNA),” she added.

“So even in patients without the severe rare mutations, targeting TLR7 is likely to be beneficial (without the need to screen women for it).”

The findings may also shed some light on why lupus is far more common in females: “TLR7 is on the X-chromosome, in a locus incompletely silenced … Thus women express more TLR7 than males [as they have two X-chromosomes]. An increase in TLR7 activity, whether genetic or environmental… would be more detrimental in females and more likely to trigger disease, ”Vinuesa explained.

The team is now working on developing new drugs to target the TLR7 gene and proteins acting in the same pathway, with the hope of finding a potential therapy for lupus, and maybe other autoimmune diseases, such as rheumatoid arthritis and dermatomyositis. According to Vinuesa, this may not be too far off:

“There are already TLR7 inhibitors on the shelf and they are being refined to inhibit this receptor very specifically. Several pharmaceutical companies are now working on this (thus, we are not talking of a distant future), ”she told IFLScience. 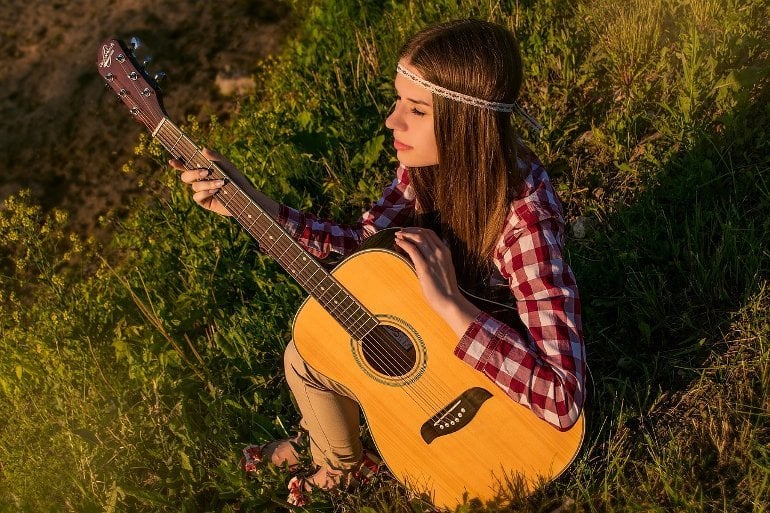