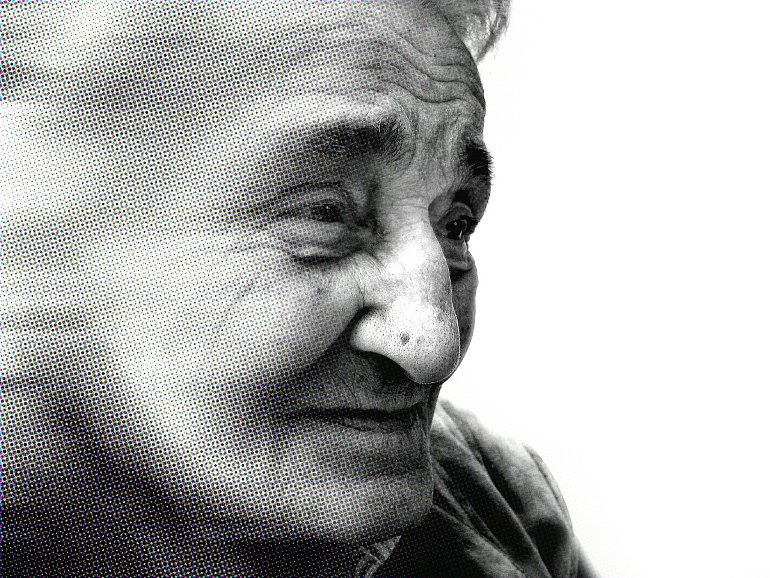 After increasing age, the most significant risk factor for Alzheimer’s disease (AD) is sex – two-thirds of patients with AD are females. In fact, even when accounting for gender-dependent mortality rates, age at death, and differences in lifespan, women still have twice the risk of incidence.

The study also determined whether change in risk of developing cardiovascular disease and AD, along with blood markers of AD risk, were also affected by sex. Other studies have focused on the role of hormones and sex-specific risk factors when examining differences in AD risk, but none have explored if these interventions result in differences in real-world clinical practice.

The study is an analysis of the Comparative Effectiveness Dementia & Alzheimer’s Registry (CEDAR) trial launched at Weill Medicine in 2015 and spearheaded by Isaacson, which has already demonstrated that individualized, multi-domain interventions improved cognition and reduced the risk of AD in both women and men.

In the sub-group analysis, researchers evaluated the differential effectiveness of the clinical approach itself when considering sex in higher-compliance participants (n = 80) from the original study cohort (n = 154).

Results of the study, published in the Journal of Prevention of Alzheimer’s Diseaseshowed that risk reduction care in an Alzheimer’s Prevention Clinic setting led to improvements in cognition in both women and men without sex-differences.

However, in the Prevention group, women demonstrated greater improvements in the Multi-Ethnic Study of Atherosclerosis risk score (MESA) than men. Women in the Early Treatment group also demonstrated greater improvements in CV Risk Factors, Aging and Incidence of Dementia (CAIDE) risk score and the MESA-RS. The CAIDE is a validated risk index that calculates late-life dementia risk based on midlife vascular risk factors such as body mass index, blood pressure, cholesterol and smoking status, while the MESA estimates one’s risk of cardiovascular disease incidence over the next ten years using traditional risk factors.

“While care in an Alzheimer’s Prevention Clinic setting is equally effective at improving cognitive function in both women and men, our personally-tailored interventions led to greater improvements in women compared to men across Alzheimer’s and cardiovascular disease risk scales, as well as blood biomarkers of risk such as blood sugar, LDL cholesterol, and the diabetes test HbA1C, ”said Isaacson, lead author and director of the newly launched FAU Center for Brain Health and the Alzheimer’s Prevention Clinic within the Schmidt College of Medicine, who conducted the study while at Weill Cornell Medicine and New York-Presbyterian.

“Our findings are important because women are disproportionately affected by Alzheimer’s disease and population-attributable risk models suggest that managing risk factors can prevent up to one-third of dementia cases, highlighting the immense potential that lies in addressing modifiable risk factors.”

“Our latest results suggest that the individualized management approach used by the CEDAR study in a real-world clinic may offer equal cognitive benefits to both women and men, as well as better mitigation of calculated Alzheimer’s disease and cardiovascular disease risk in women compared to men , ”Said Isaacson.

“Our work also highlights the need for larger studies focusing on sex differences in AD-related cognitive trajectories, as the existing body of knowledge lacks conclusive evidence on this issue.”

Funding: The study was primarily supported by the Women’s Alzheimer’s Movement with additional support from the Altman Family Fund, Zuckerman Family Foundation Ace’s for Alzheimer’s, the Harry T. Mangurian, Jr. Foundation, philanthropic support from the patients of the Alzheimer’s Prevention Clinic at Weill Cornell Medicine, the National Institutes of Health (NIH), and the National Center for Advancing Translational Research (UL1TR002384) and NIH (PO1AG026572).

The Comparative Effectiveness Dementia & Alzheimer’s Registry (CEDAR) trial demonstrated that individualized, multi-domain interventions improved cognition and reduced the risk of Alzheimer’s disease (AD). As biological sex is a significant risk factor for AD, it is essential to explore the differential effectiveness of targeted clinical interventions in women vs. women. but.

Patients were recruited from an Alzheimer’s Prevention Clinic. Subjects with normal cognition, subjective cognitive decline, or asymptomatic preclinical AD were classified as “Prevention”. Subjects with mild cognitive impairment due to AD or mild AD were classified as “Early Treatment.” The primary outcome was the change from baseline to 18-months on the modified-Alzheimer’s Prevention Cognitive Composite. Secondary outcomes included a cognitive aging composite, AD and cardiovascular (CV) risk scales, and serum biomarkers. Subjects who adhered to> 60% of recommendations in the CEDAR trial were included in this a priori sub-group analysis to examine whether individualized intervention effects were modified by sex (n = 80). 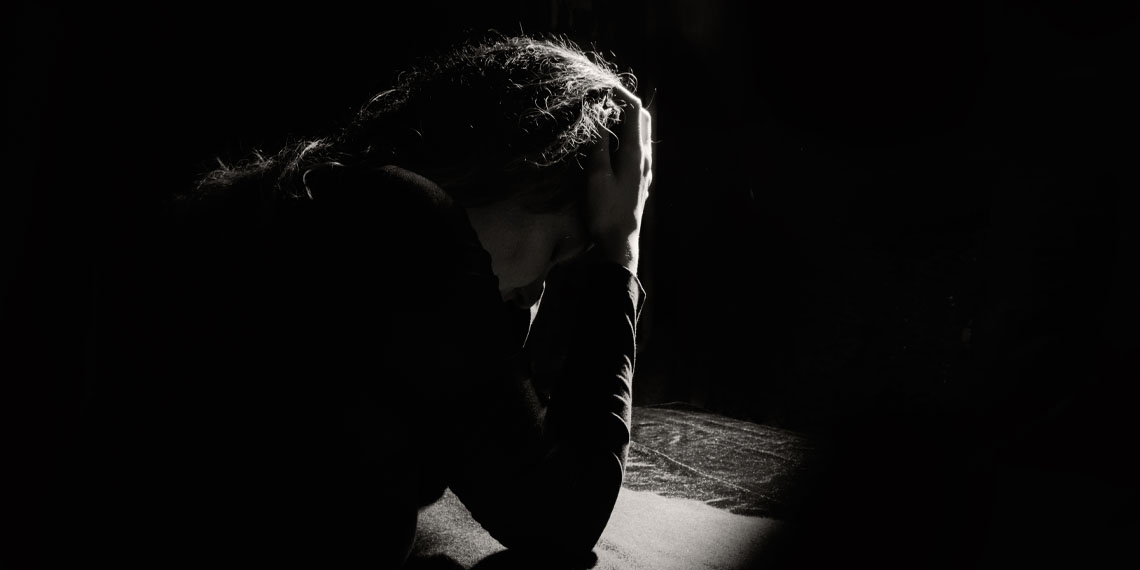 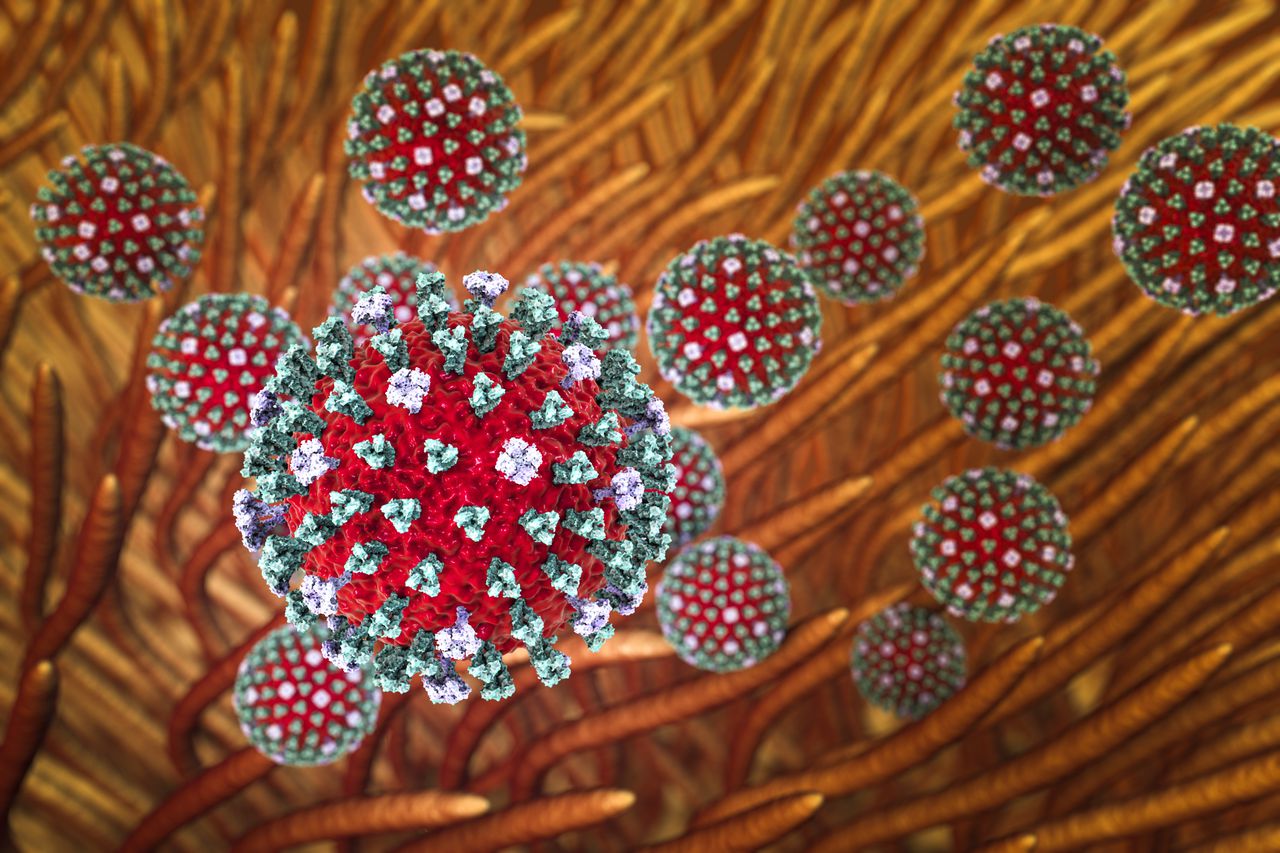