Russian President Vladimir Putin ominously warned on Wednesday that if any other country intervenes in Ukraine, Russia will respond with “instruments… nobody else can boast of, and we will use them if we have to.”

In recent days, Russian state media has been hyping up the same rhetoric, bombarding audiences with jarring declarations that World War III is imminent. Every major channel is promoting the idea of ​​an inevitable, never-before-seen escalation over Russia’s invasion of Ukraine, which is being portrayed as a war waged against the Kremlin by the collective West. Patriotic citizens are now being primed for the idea that even the worst outcome is a good thing, because those dying for the motherland will skyrocket to paradise.

During Tuesday’s broadcast of 60 Minutes, Vladimir Avatkov of Russia’s Diplomatic Academy of the Ministry of Foreign Affairs delivered an Orwellian perspective of current events. “What is happening right now is not about Ukraine, but about the future world order, which has no room for hegemony and where Russia can not be isolated.”

Host Olga Skabeeva described a summit hosted by the US in Germany that day to discuss upping Ukraine’s defense capabilities as a sign that this is indeed “World War III, no longer just a special operation, with forty countries against us. They declared a war. ” Portraying global opponents of Russian aggression as evil incarnate, political scientist Mikhail Markelov claimed: “The representatives of those forty different countries are today’s collective Hitler.”

“We’re all going to die someday.”

Later the same day, on The Evening With Vladimir Solovyov, host Vladimir Solovyov lamented the West’s refusal to heed the Kremlin’s warnings. “If they decide to support Ukraine — even though [Russia’s Foreign Minister] Sergey Lavrov told them that this could lead to WWIII — nothing will stop them. They’ve decided to play it big … These are the bastards with no morals. ” Head of RT Margarita Simonyan added: “Personally, I think that the most realistic way is the way of World War III, based on knowing us and our leader, Vladimir Vladimirovich Putin, knowing how everything works around here, it’s impossible — there is no chance — that we will give up. ”

In perhaps the most shocking declaration about a nuclear holocaust delivered on Russian television in recent months, Simonyan concluded that the idea “that everything will end with a nuclear strike, to me, is more probable than the other outcome. This is to my horror, on one hand, but on the other hand, with the understanding that it is what it is. ” Solovyov chimed in: “But we will go to heaven, while they will simply croak.” Simonyan comforted the audiences by adding: “We’re all going to die someday.”

Once the conversation turned to Western arms deliveries to Ukraine and a series of fires and explosions on Russian territory, Solovyov pondered out loud: “What is preventing us from striking the territory of the United Kingdom, targeting those logistical centers where these arms are being loaded ? ” Andrey Sidorov, deputy dean of world politics at Moscow State University, retorted that rather than strike the UK, Russia should target the real mastermind: America. He specified: “If we decide to strike the UK, we should rather decide to strike the United States … Final decisions are being made not in London, but in Washington. If we want to hit the real center of the West, then we need to strike Washington. ”

In a bizarre attempt to soften the blow of Russia’s grim predicament, state TV host and media personality Dmitry Kulikov told audiences that war is sometimes “inevitable.” “This is a big war. The West declared it against us. It’s being waged through different methods, never seen before, but there’s never been as many nuclear weapons in the world either, ”he said. “That is the only thing that sets this war apart from all others. This is a historical event, something we’re used to. Let’s be worthy of our predecessors, everyone who lived through that. What made us think that our lives should be better than those of our grandparents? Why should we be free of our historical mission? ”

Russian Foreign Ministry spokeswoman Maria Zakharova appeared on the same program and continued with the same hard line. Solovyov asked her: “How far is the West ready to go?” Without hesitation, Zakharova replied: “They’ll go as far as they’re allowed to. If they aren’t stopped, they will go all the way. ”

Adding his two cents to the nuclear apocalypse sideshow on Wednesday was military expert and retired Colonel Yury Knutov. “I’ve been observing the American approach from its top levels of leadership towards Russia for several years now,” he said on the state TV show 60 Minutes. “For some reason, they believe that Russia can be choked for as long as it takes, until it surrenders, and Russia will never respond or use its nuclear weapons or its nuclear potential … They themselves are creating the situation when there is a threat to the existence of our nation and our military doctrine prescribes that it gives us the right to use nuclear weapons. ”

Throughout the program, close-up photographs depicting dead Ukrainian servicemen were repeatedly shown on the screen. Knutov praised the production choice. “We see the Ukrainian land flooded by corpses of Ukrainian soldiers and National Guardsmen … our media needs to be showing more of that.” 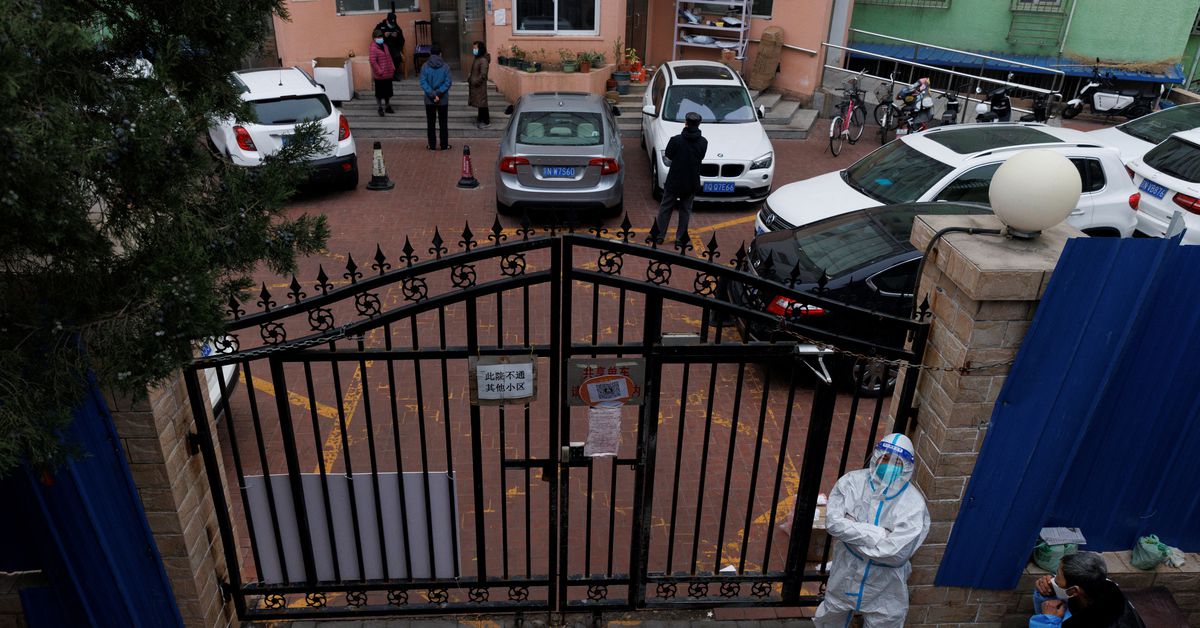 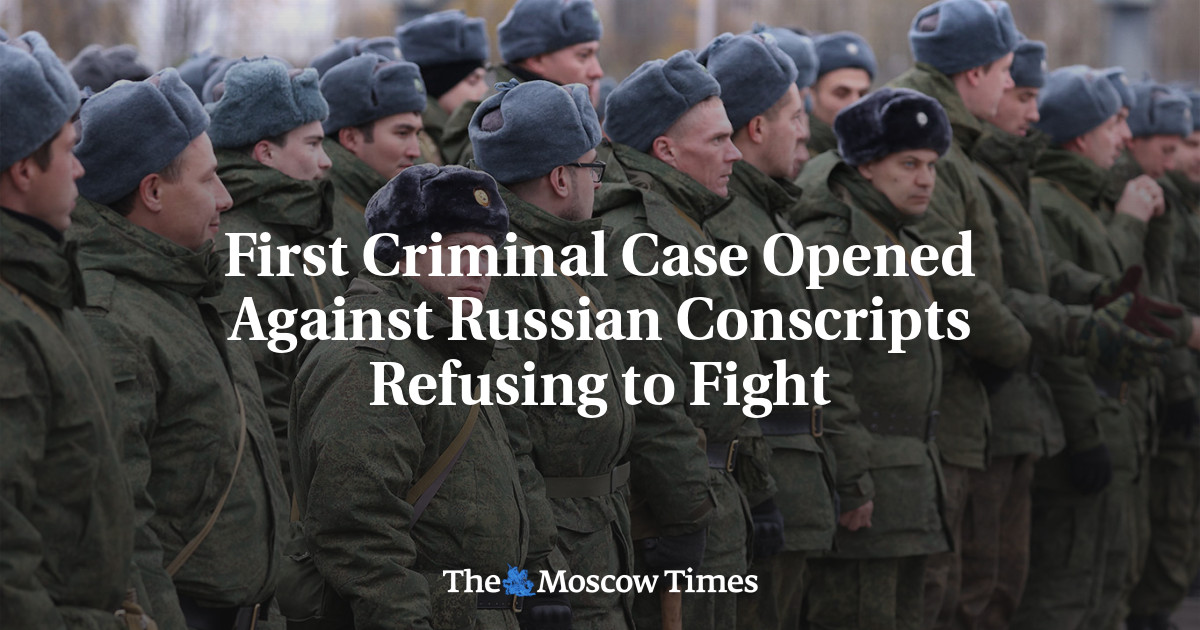