RICHMOND – House Democrats ousted Del. Eileen Filler-Corn as their party’s leader in a closed-door meeting at the state Capitol on Wednesday, deposing the former House speaker who drew criticism after the party lost control of the chamber in the November elections.

A handful of fairly new state delegates engineered the revolt against Filler-Corn (Fairfax), led by Del. Don L. Scott Jr. (Portsmouth), who was seeking to replace her as minority leader. Democrats voted to remove her in a private caucus meeting.

But Democrats rebuffed Scott’s call to immediately hold elections to replace her, Del. Mark D. Sickles (D-Fairfax) said after the meeting, adding that they wanted to give other people who might be interested in running time to prepare.

Filler-Corn issued a statement minutes after the meeting broke up.

“I thank the people of Virginia and my colleagues in the House of Delegates for allowing me to serve as the first woman and first person of Jewish faith to serve as Speaker in the 403-year history of our Commonwealth – truly the honor of my life , ”She said. “I was proud of all that we accomplished after taking the majority in 2019 and was willing to step up as Minority Leader once more to regain that majority. Our caucus is made up of 48 talented and diverse individuals and I look forward to working with them to retake the majority. ”

Caucus Chairwoman Charniele L. Herring (Alexandria) survived a vote on whether she should be ousted, according to three sources with direct knowledge of the proceedings who spoke on the condition of anonymity to discuss internal deliberations.

House Democrats said the decision to hold off picking a new leader came with some debate.

“The argument for doing it right away is that it’s silly to walk around headless, right? Well, the argument for taking longer is to give everybody who really wants the opportunity to consider it, ”Del. Marcus B. Simon (D-Fairfax) said.

Herring seemed to act as the voice of the caucus during floor debate.

With the Assembly in an ongoing special session as it waits for a budget to vote on, Democrats will have plenty of opportunities to meet again and vote on a new leader, Simon said – maybe at a budget session, he added, or even over a weekend.

Though there were some raised voices in the closed caucus meeting, Simon said the overall tone was positive.

“We are a great big happy family, and like all kinds of families, sometimes dinner table conversations can get loud,” he said.

Scott declined to comment as he walked along the back of the House chamber during a lull in the session. Filler-Corn also demurred, apart from the statement she released shortly after the vote.

The leadership drama came on a day when the General Assembly was gathering for its annual veto session, to consider the vetoes and amendments that Gov. Glenn Youngkin (R) made to bills passed this year by the divided General Assembly. Youngkin’s victory last fall in a seemingly solidly blue state led to some finger-pointing among Democrats, who also saw their two-year majority in the House slip away. 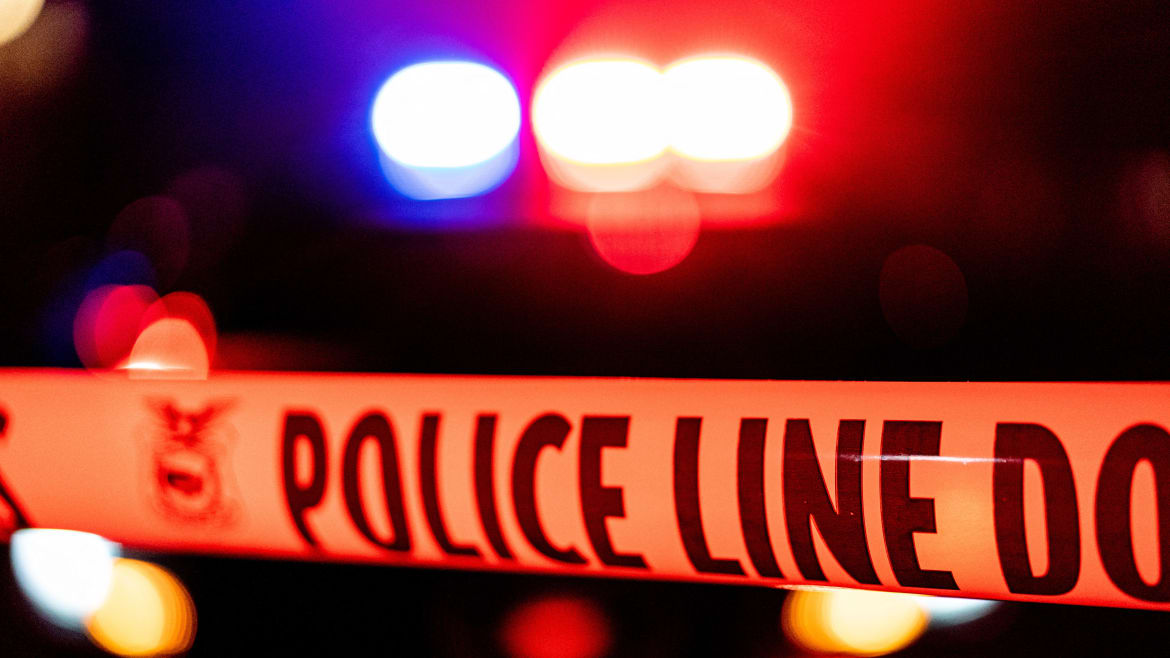 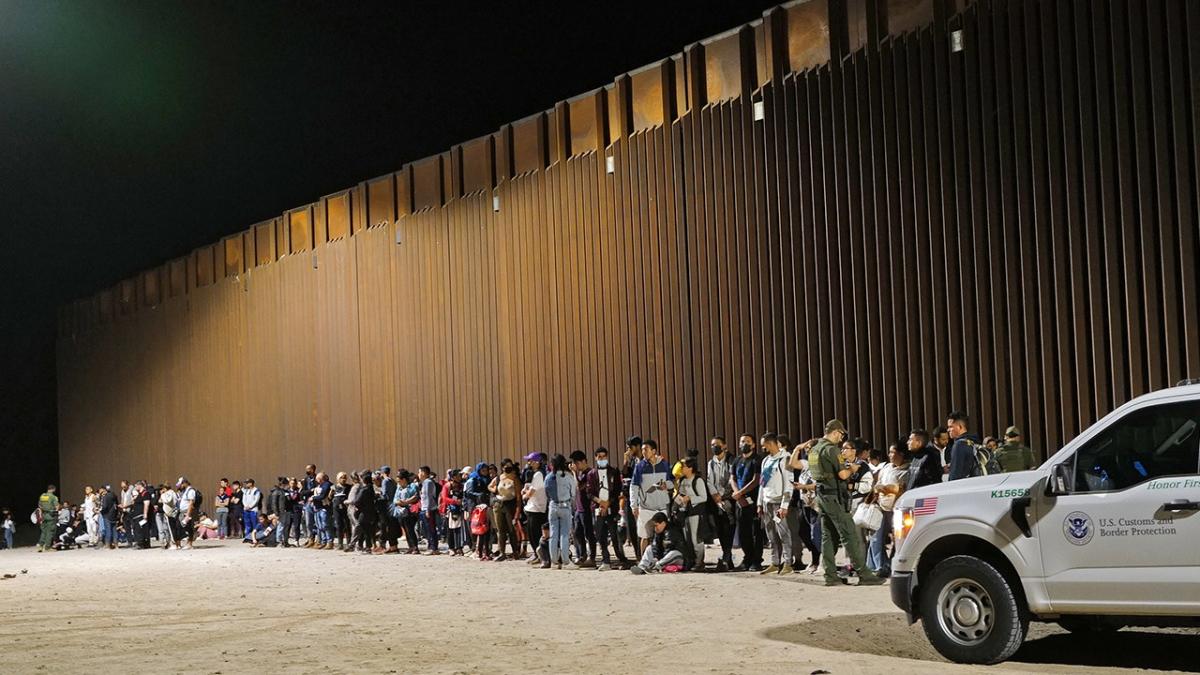 Republicans, ahead of House takeover, look to zero in on Biden admin’s handling of border crisis 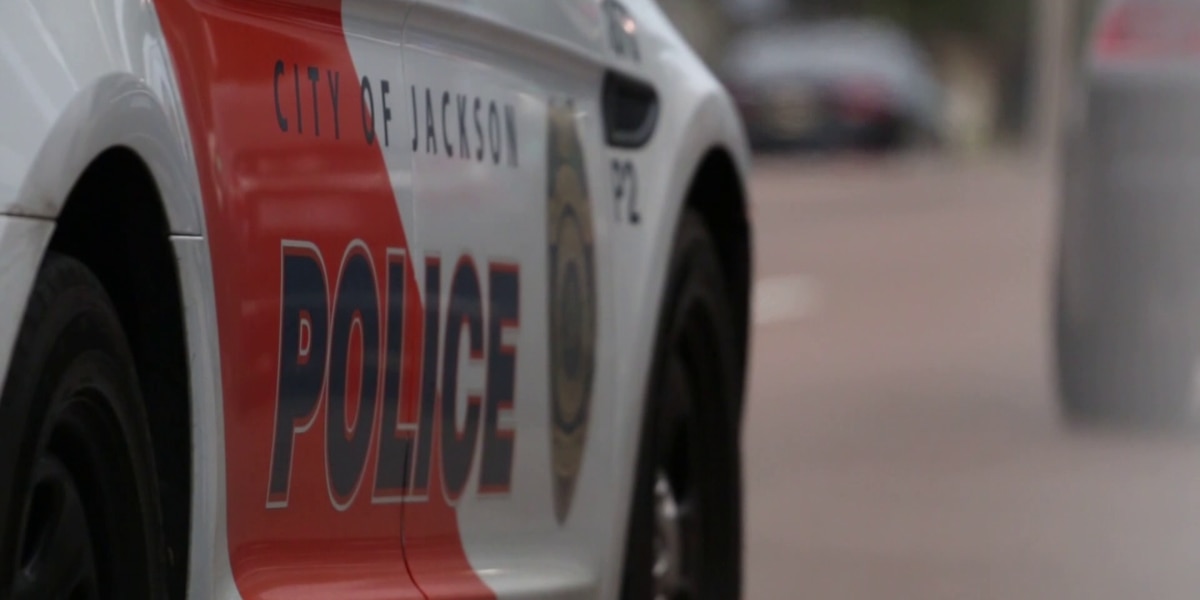