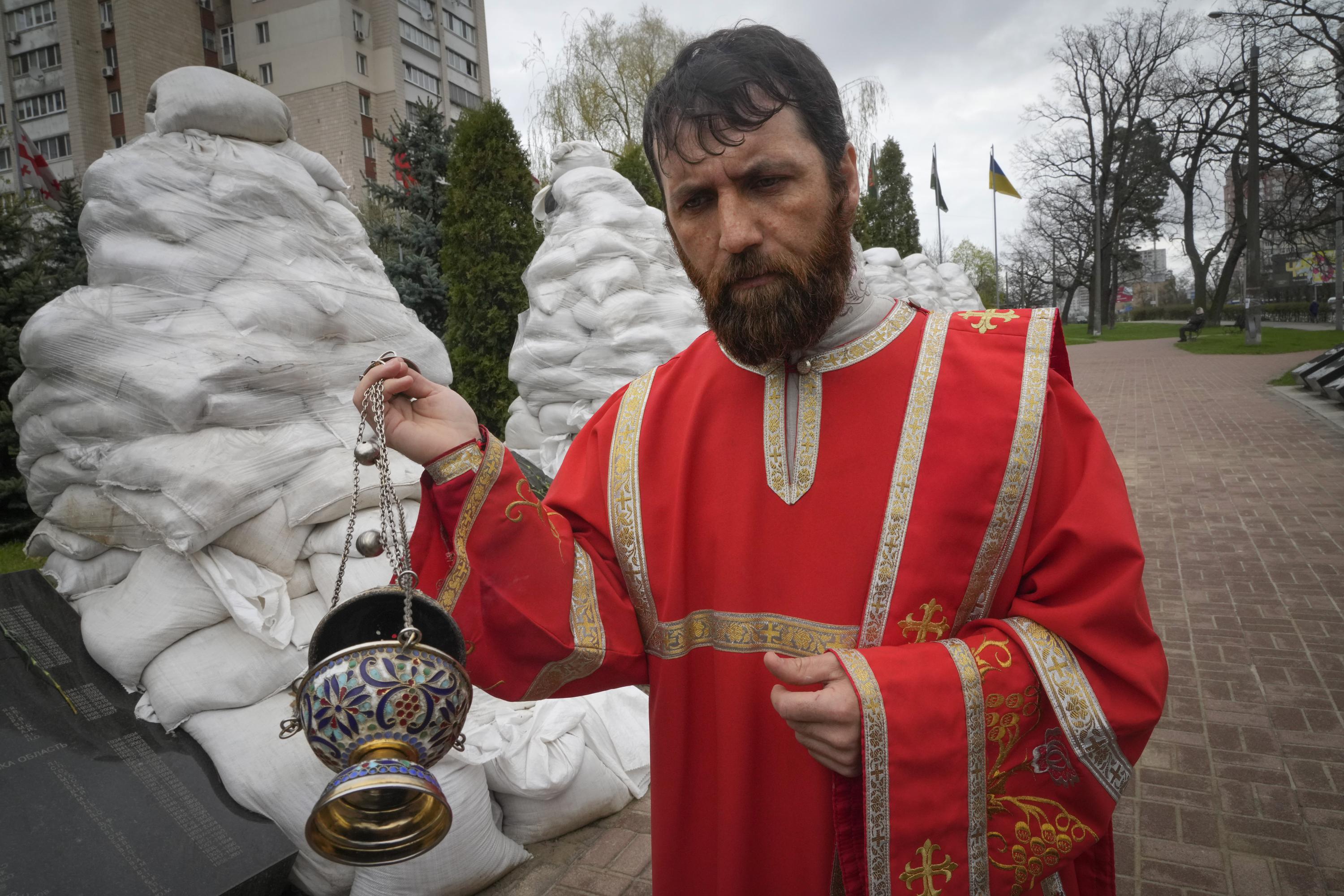 TORETSK, Ukraine (AP) – The US pressed its allies Tuesday to move “heaven and earth” to keep Kyiv well-supplied with weapons as Russian forces rained fire on eastern and southern Ukraine amid growing new fears the war could spill over the country’s borders .

For the second day in a row, explosions rocked the separatist region of Trans-Dniester in neighboring Moldova, knocking out two powerful radio antennas close to the Ukrainian border. No one claimed responsibility for the attacks, but Ukraine all but blamed Russia.

In other developments, Poland and Bulgaria said the Kremlin is cutting off natural gas supplies to the two NATO countries starting Wednesday, the first such actions of the war. Both nations had refused Russia’s demands that they pay in rubles.

Poland has been a major gateway for the delivery of weapons to Ukraine and confirmed this week that it is sending the country tanks.

The potential effect of the cutoff was not immediately clear. Poland said it was well-prepared for such a move after working for years to reduce its reliance on Russian energy. Bulgaria gets over 90% of its gas from Russia, and officials said they were working to find other sources.

US Defense Secretary Lloyd Austin convened a meeting Tuesday of officials from about 40 countries at the US air base at Ramstein, Germany, and said more help is on the way.

“This gathering reflects the galvanized world,” Austin said, adding that he wanted officials to leave the meeting “with a common and transparent understanding of Ukraine’s near-term security requirements because we’re going to keep moving heaven and earth so that we can meet them. ”

After unexpectedly fierce resistance by Ukrainian forces thwarted Russia’s attempt to take Ukraine’s capital, Moscow now says its focus is the capture of the Donbas, the mostly Russian-speaking industrial region in eastern Ukraine.

In the small city of Toretsk in the Donbasresidents are struggling to survive, collecting rainwater for washing up and fervently hoping for an end to the fighting.

“It’s bad. Very bad. Hopeless, ”said Andriy Cheromushkin. “You feel so helpless that you do not know what you should do or should not do. Because if you want to do something, you need some money, and there is no money now. ”

Russian advances and heavy fighting were reported in the Donbas, with one town, Kreminna, apparently falling after days of street-by-street fighting, according to the British military.

In the gutted southern port city of Mariupol, authorities said Russian forces hit the Azovstal steel plant with 35 airstrikes over the past 24 hours. The plant is the last known stronghold of Ukrainian fighters in the city. About 1,000 civilians were said to be taking shelter there with an estimated 2,000 Ukrainian defenders.

“Russia has drastically intensified strikes over the past 24 hours and is using heavy bunker bombs,” said Petro Andryushchenko, an adviser to Mariupol’s mayor. “The number of those wounded will be clear once the rubble is cleared.”

He also accused Russian forces of shelling a route it had offered as an escape corridor from the steel mill.

Beyond Mariupol, local officials said at least nine people were killed and several more wounded in Russian attacks on towns and cities in the east and south. Pavlo Kyrylenko, governor of the Donetsk region of the Donbas, said on the Telegram messaging app that Russian forces “continue to deliberately fire at civilians and to destroy critical infrastructure.”

Ukraine also said Russian forces shelled Kharkiv, the country’s second-largest city, which lies in the northeast, outside the Donbas, but is seen as key to Russia’s apparent bid to encircle Ukrainian troops in the Donbas from the north, east and south.

Ukrainian forces struck back in the Kherson region in the south.

The attack on the bridge near Odesa – along with a series of strikes on key railroad stations a day earlier – appears to mark a major shift in Russia’s approach. Until now, Moscow has spared strategic bridges, perhaps in hopes of keeping them for its own use in seizing Ukraine. But now it seems to be trying to thwart Ukraine’s efforts to move troops and supplies.

The southern Ukraine coastline and Moldova have been on edge since a senior Russian military officer said last week that the Kremlin’s goal is to secure not just eastern Ukraine but the entire south, so as to open the way to Trans-Dniester, a long, narrow strip of land with about 470,000 people along the Ukrainian border where about 1,500 Russian troops are based.

It was not clear who was behind the blasts in Trans-Dniester, but the attacks gave rise to fears that Russia is stirring up trouble so as to create a pretext to either invade Trans-Dniester or use the region as another launching point to attack Ukraine .

Ukrainian President Volodymyr Zelenskyy said the explosions were carried out by Russia and were “designed to destabilize,” with the intention of showing Moldova what could happen if it supports Ukraine.

Austin, the US defense secretary, said the US was still looking into blasts and trying to determine what was going on, but added: “Certainly we do not want to see any spillover” of the conflict.

With the potentially pivotal battle for the east underway, the US and its NATO allies are scrambling to deliver artillery and other heavy weaponry in time to make a difference.

Austin noted that more than 30 allies and partners have joined the US in sending military aid to Ukraine and that more than $ 5 billion worth of equipment has been committed.

The U.S. defense secretary said the war has weakened Russia’s military, adding, “We would like to make sure, again, that they do not have the same type of capability to bully their neighbors that we saw at the outset of this conflict.”

A senior Kremlin official, Nikolai Patrushev, warned that “the policies of the West and the Kyiv regime controlled by it would only be the breakup of Ukraine into several states.”

Russian Foreign Minister Sergey Lavrov cautioned that if the Western flow of weapons continues, the talks aimed at ending the fighting will not produce any results.

A day earlier, Lavrov accused NATO of “pouring oil on the fire” with its support for Ukraine. He also warned against provoking World War III and said the threat of a nuclear conflict “should not be underestimated.”

“A nuclear war can not be won and it should not be fought,” Pentagon spokesman John Kirby responded in an interview with CNN. “That kind of rhetoric is clearly not called for in the current scenario. What is called for is Mr. Putin ending this war. “

Diplomatic efforts to end the fighting also continued. UN Secretary-General António Guterres met with Russian President Vladimir Putin, and the UN said they agreed in principle that the United Nations and the International Committee of the Red Cross should be involved in the evacuation of civilians trapped in the steel plant in Mariupol. Putin said Ukrainian troops were using civilians in the plant as shields and not allowing them to leave. 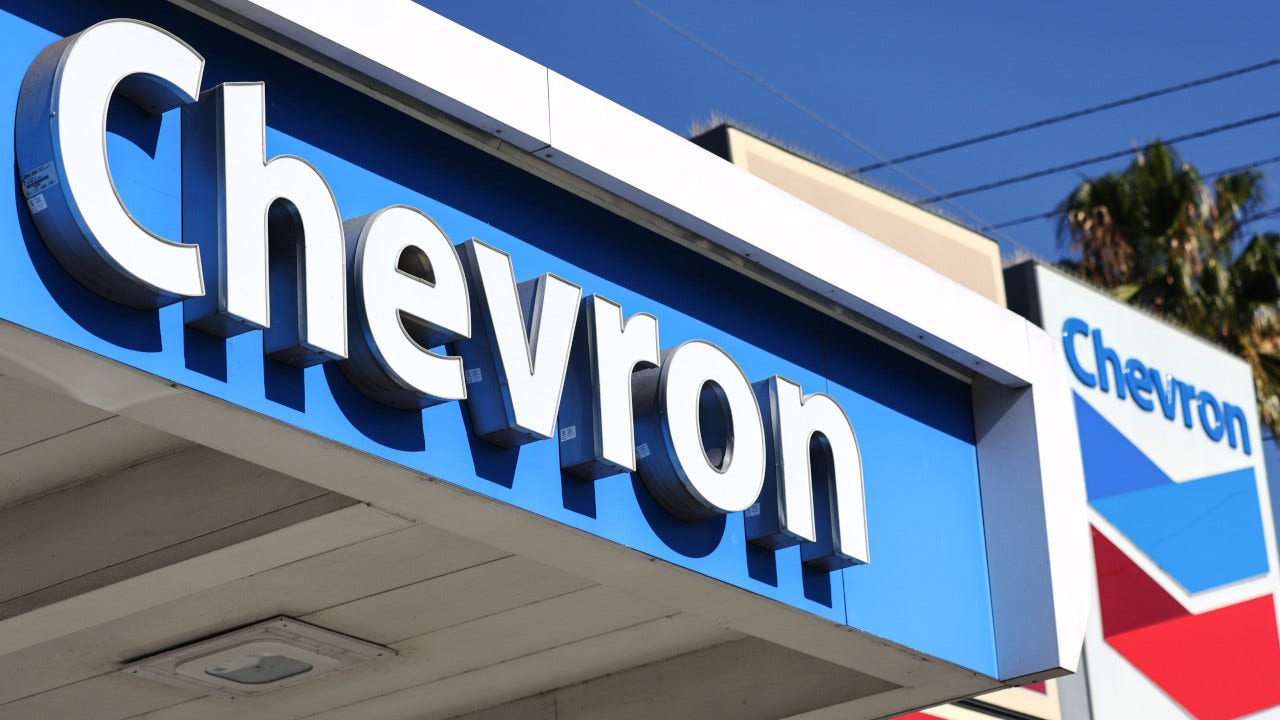 US Treasury authorizes Chevron to expand oil pumping in Venezuela 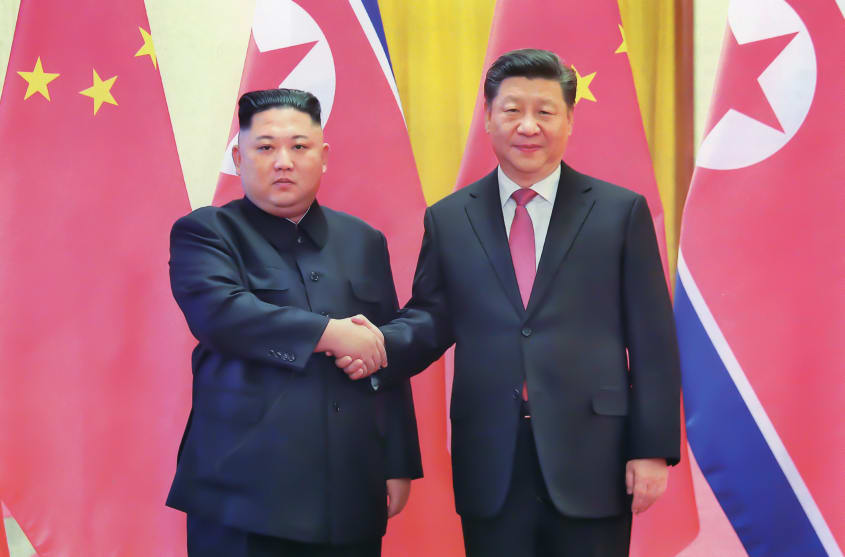