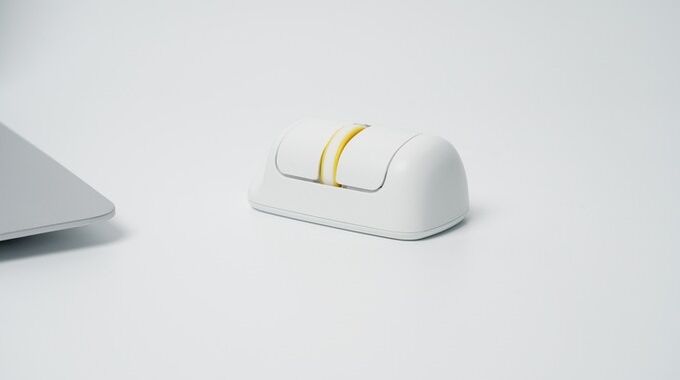 A strong ergonomic PC peripheral makes usage feel as natural as possible. That means avoiding strain and unnecessary pressure, lots of support, minimal movement, and, if you’re at a desk, helping to maintain 90-degree angles in the arms and legs. Vertical mice, for example, make the palm face more sideways, resulting in less forearm pronation and accommodating a 90-degree angle with the rest of the arm. But what about a horizontal mouse?

Still, less likely products have been born of crowdfunding. And the creators at least shared a video on the Kickstarter showing a supposed working prototype. Regardless, a horizontal mouse is intriguing to anyone who’s used a vertical mouse or seeks a more comfortable or less painful alternative to traditional mice.

Similar to how a vertical mouse is taller than it is wide or long, the Horizontal Mouse is wider than it is long or tall. According to the Kickstarter, the peripheral is 3.15 inches wide, 1.57 inches long, 1.18 inches tall, and weighs 1.36 ounces.

Vertical mice have also become a trendy design. We recently reviewed the Logitech Lift, a smaller take on a Logitech’s MX Vertical mouse. Lenovo and Anker make vertical mice, and the category is Evolunet’s specialty. That’s just to name a few.

But examples of so-called horizontal mice are scant, and most take a different approach than ConceptPix’s device.

It’s hard to imagine a longer “mouse” than Counter Design’s RollerMouse Free 3, which measures 19.25 inches horizontally. But one look at it, and you can tell it works much differently from a traditional PC mouse or even the Horizontal Mouse.

3Dconnexion’s SpaceMouse Wireless is not wider than it is long but is equally wide and long (3.1 x 3.1 x 2.1 inches).

Still, it functions more like a large knob and as a companion to another mouse.

ConceptPix claims its horizontal mouse concept reduces the amount of squeezing required to use the peripheral. It also claims the mouse puts your hand in a more favorable position. One of its supposed features is that the mouse puts less pressure on your wrist since the wrist is not supporting the mouse as much. Further, the Kickstarter says the mouse “prevents the fingers from being too warped.” 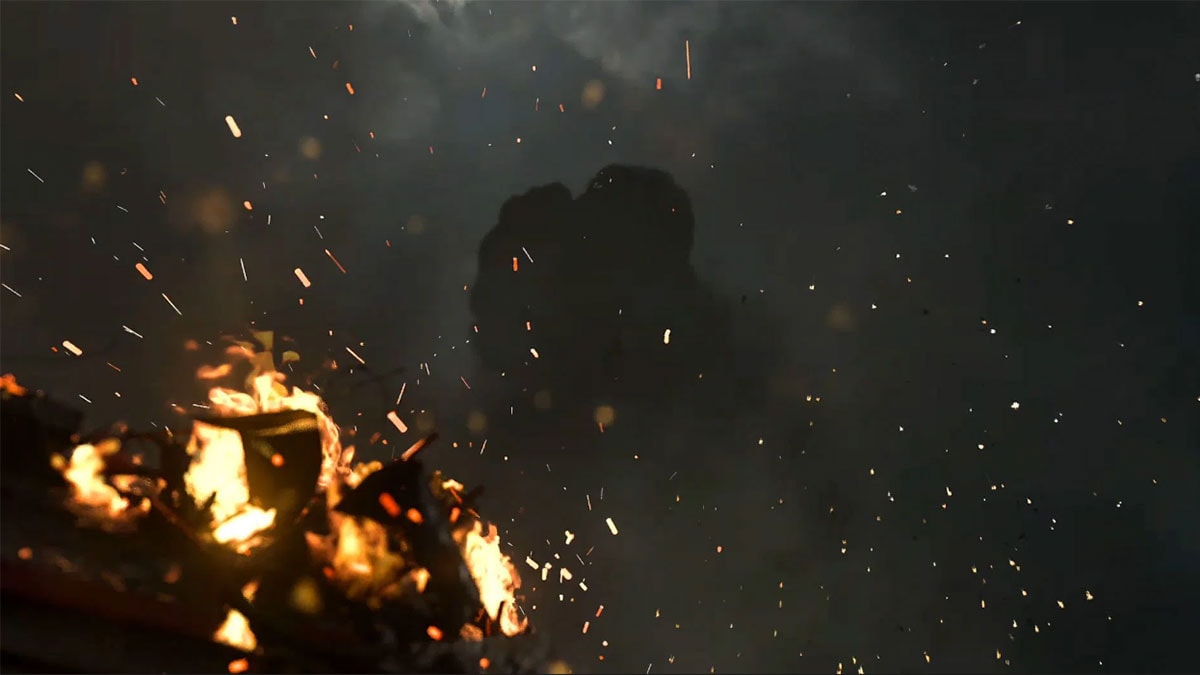 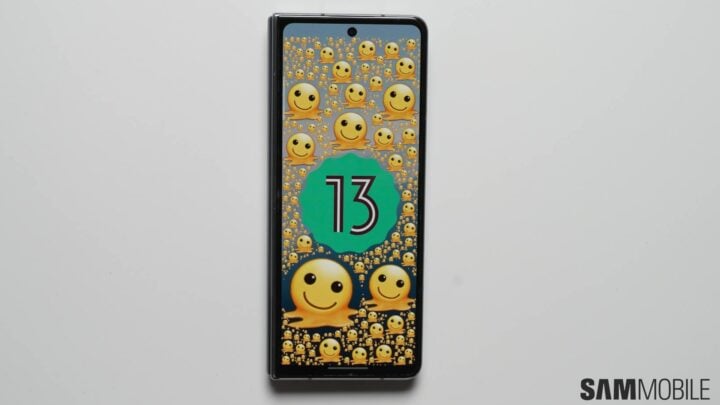