Picture your worst nightmare. Really allow yourself to round out each gruesome detail. Feel your heart race, then step back to reflect on what you’ve created. I’m guessing it’s not a Sim with a cell phone, but somehow, developer Maxis has managed to turn that innocuous image into a menace to Sims society.

Ring Ring Girl had been spooking Sims 4 players since 2021, and there aren’t any explicit reasons why the developers decided to emphasize her now instead of in previous updates. She has been, however, slowly transforming into an inside joke in the Sims world, with even official Sims accounts occasionally invoking her existence.

After the new changes, she finally became deified — plastered all throughout the Sims 4 main menu, holding up her cell phone in an impish taunt, her blue, blank eyes piercing yours.

“You are not hacked, it’s just me!” reads a disclaimer at the bottom of the menu. That does not make it any better, Ring Ring Girl. How do you know my IP address ?!

Ring Ring Girl, or Callia Maebeyas the Sims 4 officially named her for yesterday’s update, had seasoned Sims 4 warriors crying and performing all kinds of ‘torture’ on the character in retaliation, since the Sim is now also available to download in the Sims‘gallery. One popular method of torture was using hot girl mods to carry out expert plastic surgery on Maebey, something that will undoubtedly prepare her for a future career in tufted rug modeling.

If non-consensual nose jobs aren’t really your thing, the Twitter account for the Sims Community website also noted what fun it is to force Maebey to “dance in her own piss while stranded above deadly sharks until she passed out from the heatwave. ” Nothing weird, just typical best friend stuff.

Since The Sims gave Maebey access to your thoughts and main menu at the same time it announced its latest updatewe can guess that Maebey is probably just a cardigan-wearing demoness formed to reinvigorate buzz around Sims 4 and show the Sims 4 community that EA knows what goes on inside it.

To her credit, Maebey is also the most exciting thing about the last update, which primarily smooths over aesthetics and small features like re-enrolling your Sim in college after suspension. The Sims also updated the main menu beyond its looks, adding details like a new launch panel, motivational messages for players beginning their first game, and surveys for players to share feedback. Today, The Sims released an additional patch that adds the meals knafeh and zaatar manakeesh, a cactus, and a limited-time “froggy scenario” that makes your Sim want to collect frogs. Thank God. I was running low on frogs.

Some players are frustrated by what they believe to be unnecessary main menu changes and note that Sims 4‘s tiny, frequent updates make the game behave only more erratically in some cases. So we’re back to Maebey being the most exciting thing about the update.

You know, the more I stare into her monster eyes, the more I feel for her, the more I begin to… truly understand her. I’d never gruesomely tear you limb from limb like some other players, Maebey. Not as long as you keep your side part as violently angular as it is right now. And that cardigan! Looks great buddy.

But I’ll never get a chance to really know Maebey—The Sims scrubbed her from main menus just a day after she was allowed to dominate them. You do not know a good thing ’til it’s gone. 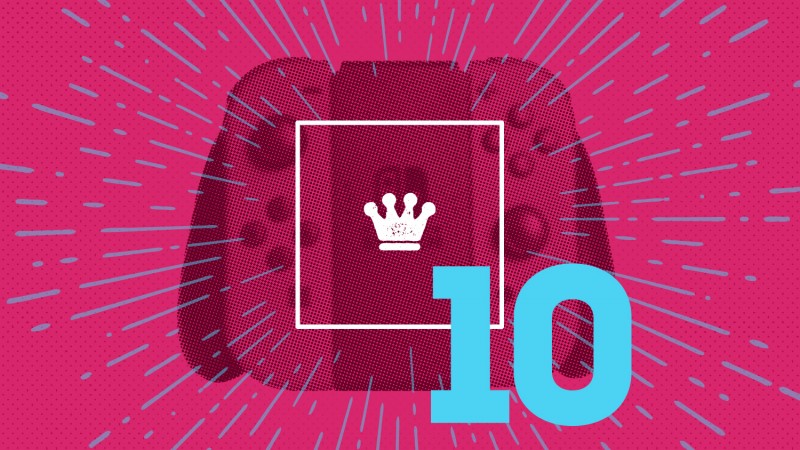 The Top 10 Games On Switch 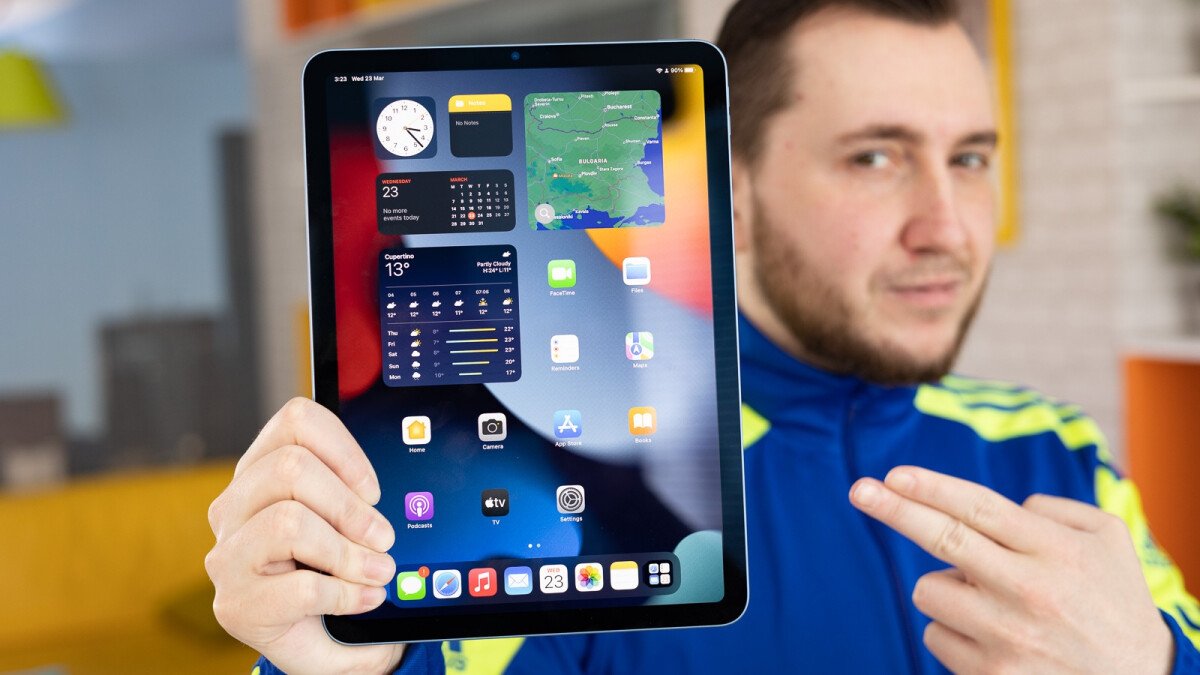