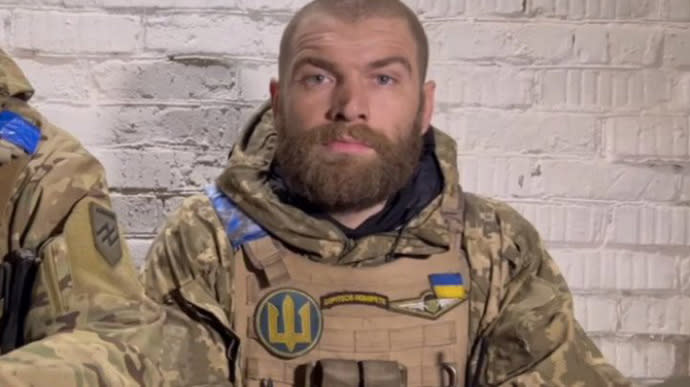 MAZURENKO ALENA – WEDNESDAY, 27 APRIL 2022, 17:39 The commander of the 36th Separate Marine Brigade of the Naval Forces of the Armed Forces of Ukraine, Sergei Volynsky (Volina), in a new video message, asks to apply the “extraction” procedure to the defenders of Mariupol, following the example of the operation in Dunkirk in 1940. Source: Volynsky’s Facebook page: “62,” “, & hellip; Quote:” For 62 days we have been conducting combat operations in complete encirclement, now we are territorially located at the Azovstal plant, we carry out tasks together with the units of the Azov Regiment and other units that are surrounded … There are more than 600 wounded guys of varying conditions in our group, they really need medical help, there are no conditions, no treatments, no personnel who could help them. Also, civilians are injured, to whom we provide assistance to them as much as we can. With us are hundreds of civilians, dozens of children, many people with disabilities, the elderly. The situation is difficult, there are problems with water. “Details: Volynsky recalled that he had appealed to world leaders and diplomats so that the defenders of Mariupol would be heard and so that they applied the” extraction “procedure, following the example of Operation Dynamo (Dunkirk operation, Dunkirk evacuation) during World War II. So, in 1940, the military of Britain and France were surrounded by German troops and blocked in the area of ​​& # 8203; & # 8203; the city of Dunkirk. that had accumulated on the coast were threatened with disaster, but Hitler ordered to stop the offensive and “not to approach Dunkirk closer than 10 km.” Winston Churchill, in a famous speech in 1940, called the events at Dunkirk a “miracle”. More than 300,000 French and British soldiers were evacuated during the rescue operation. Quote: “Today my main message is: save the Mariupol garrison. Apply the “extraction” procedure to us. It’s not 1940, it’s 2022. People will simply die here. The wounded will die, and the living will die in battle, civilians die here with us in bunkers, private houses and high-rise buildings, where they are simply shot. “Volynsky added that the defenders of Mariupol hope for help. Background: Earlier , Ukrainian intelligence reported that it had information that the Russian authorities were planning to send units of the National Guard and the FSB to storm the positions of Ukrainian defenders at Azovstal. against Azovstal, civilians were injured, and they are under rubble.At a meeting with Putin, Russian Defense Minister Sergei Shoigu said that the invaders had taken control of Mariupol, and then added that Azovstal was controlled by Ukrainian defenders. Putin said on camera that there was no need to storm the plant, but after that the shelling of Azovstal only intensified.President Volodymyr Zelensky argues that the Ukrainian forces still lack th e funds to carry out a military operation to deblock Mariupol. On April 23, the Azov Regiment posted the first part of a video from the cellars of the Azovstal plant in Mariupol, which was blocked by the enemy, showing children hiding from Russian bombs. On April 24, Azovstal released a new video from the Azovstal dungeon. On it, women hiding with children in a shelter said they had only a few days left of water and food supplies. 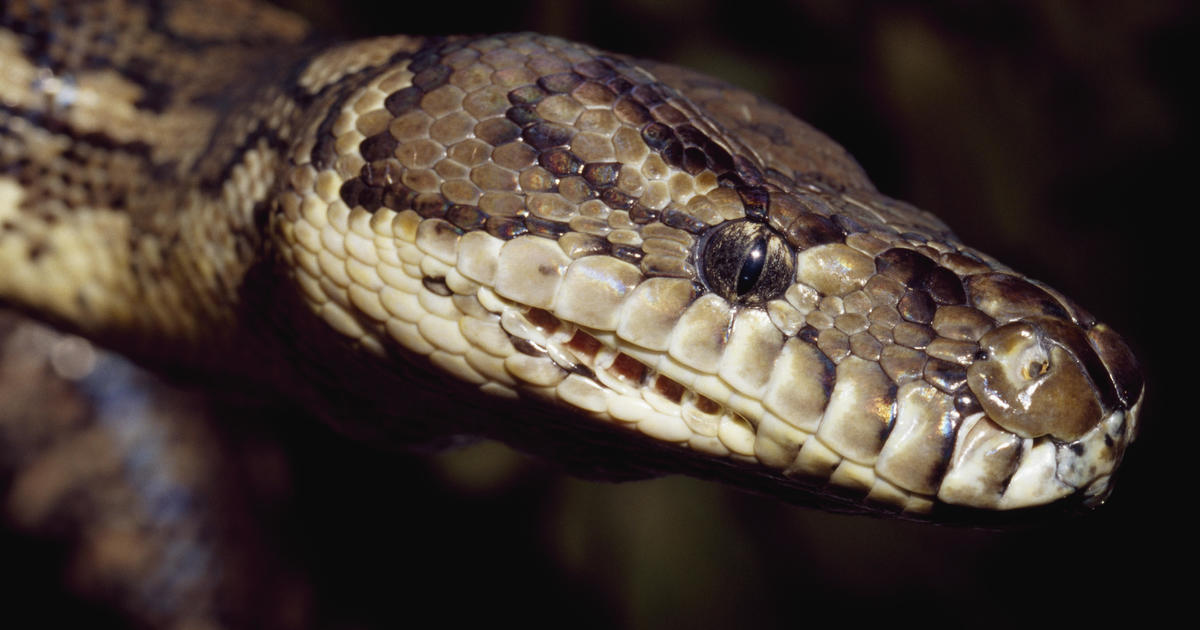 5-year-old boy rescued after huge python grabs his ankle and drags him into pool, father says

Indonesia needs earthquake-proof houses. Building them is a huge challenge 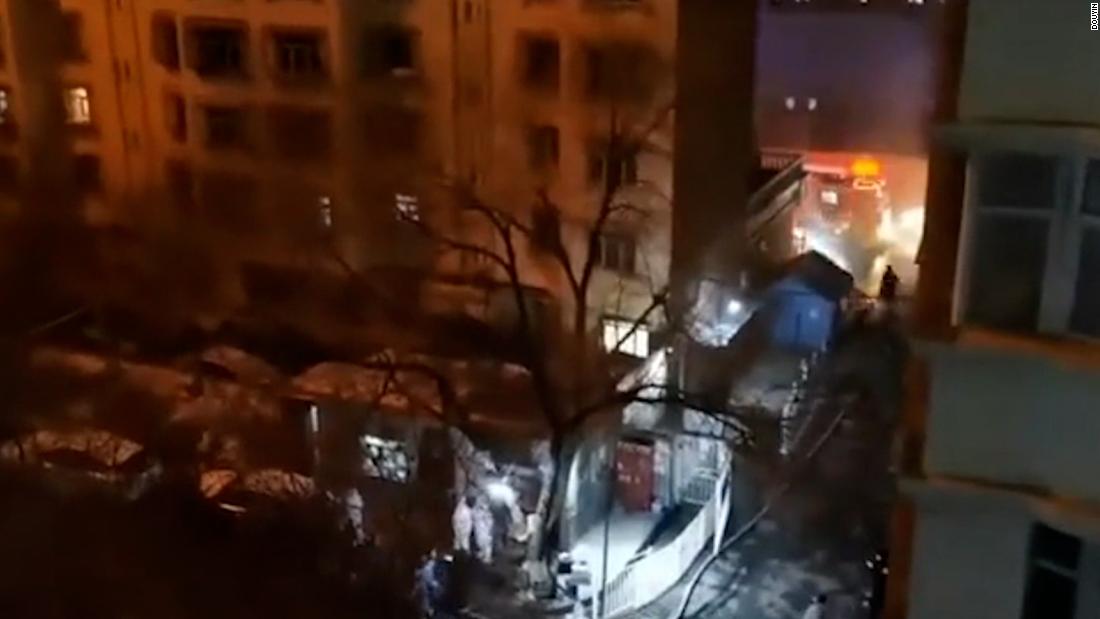