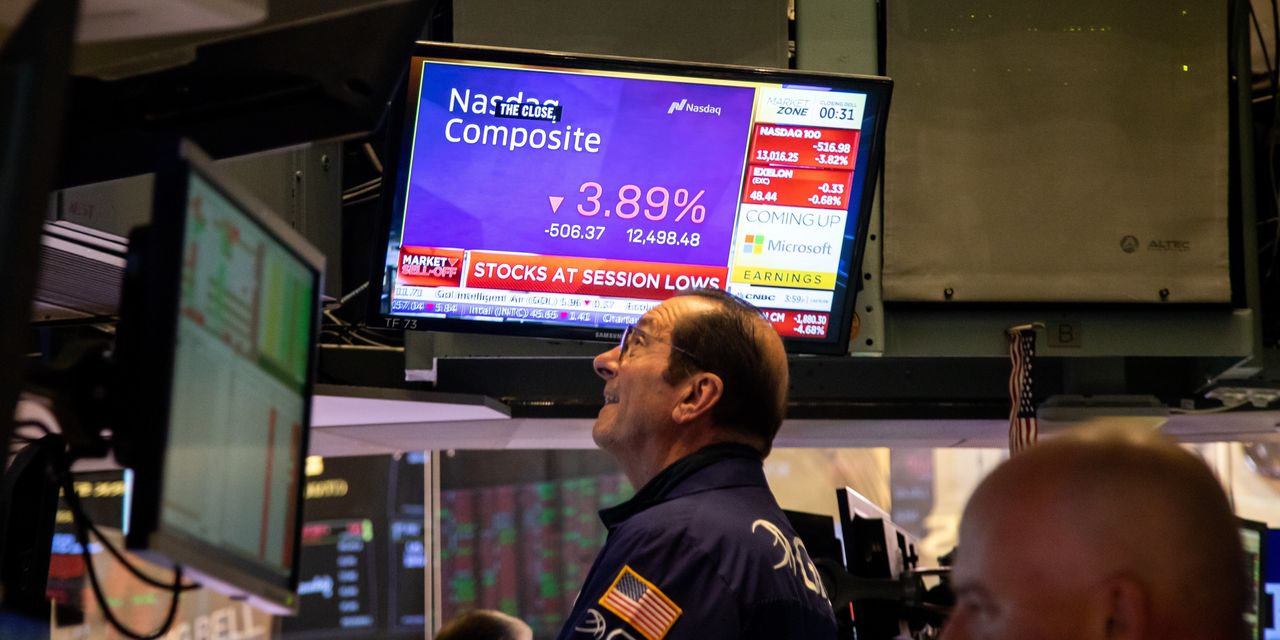 US stocks rose slightly in choppy trading Wednesday, clawing back some of their losses after selling off sharply a day earlier.

The S&P 500 gained 0.2% as of 4 pm ET, while the Dow Jones Industrial Average also added 0.2%, about 62 points. The technology-focused Nasdaq Composite was about flat.

On Tuesday, the Nasdaq recorded its largest one-day percentage decline since September 2020, while the Dow dropped more than 800 points, as investors digested earnings reports and weighed concerns about inflation, the prospect of rapid policy tightening by the Federal Reserve and the spread of Covid-19 in China.

Major US stock indices remain down substantially for the year, with the S&P 500 down 12% and the Nasdaq Composite down 20%. On Tuesday, the Nasdaq closed at its lowest level since December 2020, wiping out the gains it notched in 2021. The Russell 2000 index of small-cap companies, which closed Tuesday at its lowest level since December 2020, was recently up 0.5%.

Investors said they looked at Wednesday’s moves higher as a temporary relief rally.

“Stocks have been so weak so far this month. I believe investors are seeing some value in current pricing,” said Tracie McMillion, head of global asset allocation strategy at Wells Fargo Investment Institute.

The market is in the thick of corporate earnings season. Analysts expect that profits from companies in the S&P 500 grew 7.2% in the first quarter from a year earlier, according to FactSet.

Seema Shah, chief strategist at Principal Global Investors, said she sees the next moves in the stock market as either sideways or down.

Earnings are “supporting the market to some extent, but I do not think it’s enough to support it higher,” Ms. Shah said. She said her team has moved to a neutral recommendation on their overall equity positions.

“The risks are just piling up,” she said. “We do not want to be picking up pennies in front of the steamroller.”

Many big companies are reporting earnings this week, with results due after Wednesday’s closing bell from companies including Facebook parent Meta Platforms and Ford.

which this week agreed to sell itself for $ 44 billion to Elon Musk, is set to report Thursday.

“Markets are mostly focused on some of the macro concerns around aggressive tighter Fed policy, as well as this global growth scare that’s playing out,” she said.

Many of those concerns have driven the dollar to its highest level in more than two years. The dollar tends to strengthen when the global economy sours and when investors expect US growth to outpace the rest of the world. Rising interest rates in the US also typically benefit the greenback as higher rates attract yield-seeking investors to the currency.

The WSJ Dollar Index, which tracks the currency against a basket of others, rose to 95.11, on pace for its highest close since March 2020.

Natural-gas prices in Europe rose 4.1% after Russia said it would halt gas flows to Poland and Bulgaria over their refusal to pay on Moscow’s new terms. Brent crude, the international benchmark for oil prices, rose 0.3% to $ 105.32 a barrel.

Among individual stocks, Tesla shares added 0.6%, on pace to recoup some of their losses after tumbling 12% Tuesday, its biggest one-day drop in more than a year. Twitter shares fell 2.3% to $ 48.64, about 10% below the $ 54.20 per-share-price that Elon Musk and Twitter agreed to in their deal to take the company private.

Boeing shares were recently down 7.5%. The company posted a $ 1.24 billion quarterly loss and again pushed back the expected first delivery of its new 777X twin-aisle jet.

Microsoft shares jumped 4.8% after the company on Tuesday reported higher revenue and profit last quarter as demand for its cloud services and software continued to climb. Shares of Google parent Alphabet fell 3.7% after the technology behemoth posted slower sales growth amid disruptions in digital advertising spending.

Lucid Group shares gained 2.4% after the company late Tuesday said the government of Saudi Arabia had agreed to purchase up to 100,000 vehicles over a 10-year period.

Robinhood Markets shares fell 4.9% after the online brokerage said it was laying off 9% of its full-time employees. The company is set to report earnings Thursday.

European stocks rose, with the Stoxx Europe 600 closing up 0.7%. Major markets in Asia were mixed, with benchmarks in Japan and South Korea falling more than 1% and Chinese indices gaining.

The CSI 300 index of the largest stocks listed in Shanghai and Shenzhen rose 2.9%, recouping some of its recent losses. In Hong Kong, the Hang Seng Index was up 0.1%.

The rebound came after China on Tuesday reported its lowest tally of Covid-19 cases in three weeks, and President Xi Jinping highlighted the importance of infrastructure for economic growth, singling out transportation, energy and water conservation. Machinery and building-materials stocks jumped.

Write to Caitlin McCabe at caitlin.mccabe@wsj.com, Karen Langley at karen.langley@wsj.com and Dave Sebastian at dave.sebastian@wsj.com

How the Biggest Companies Are Performing 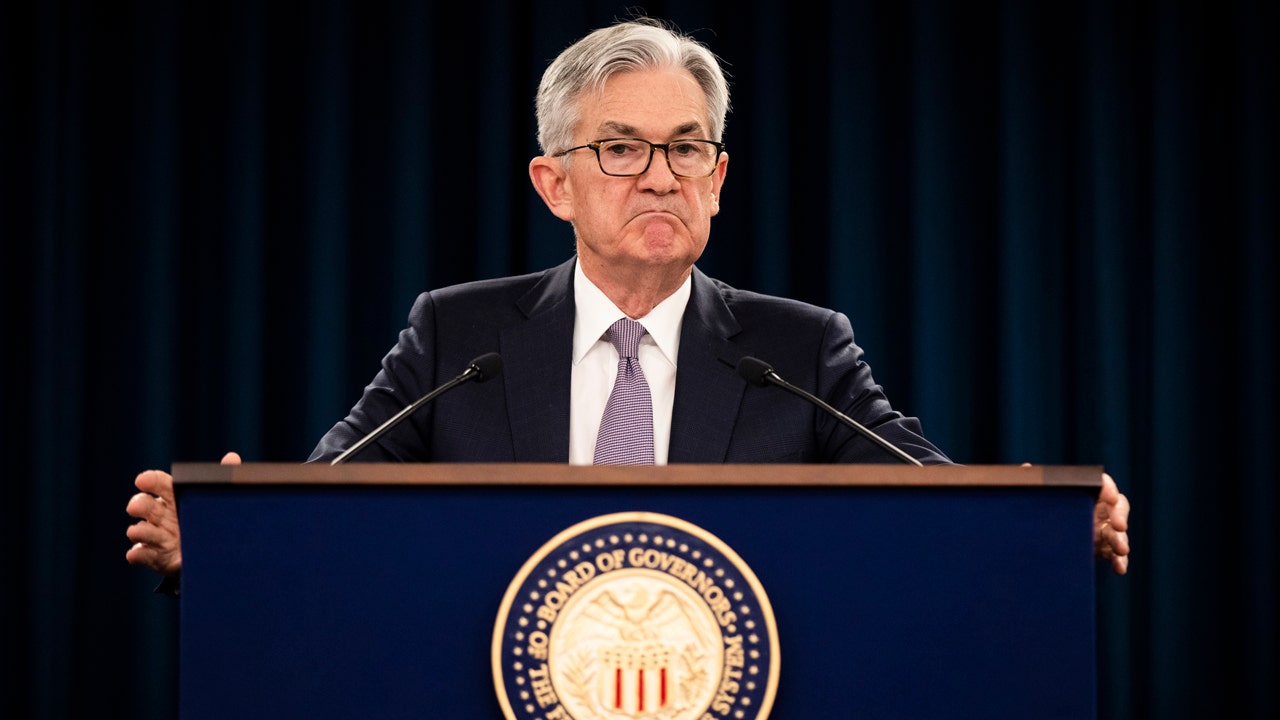