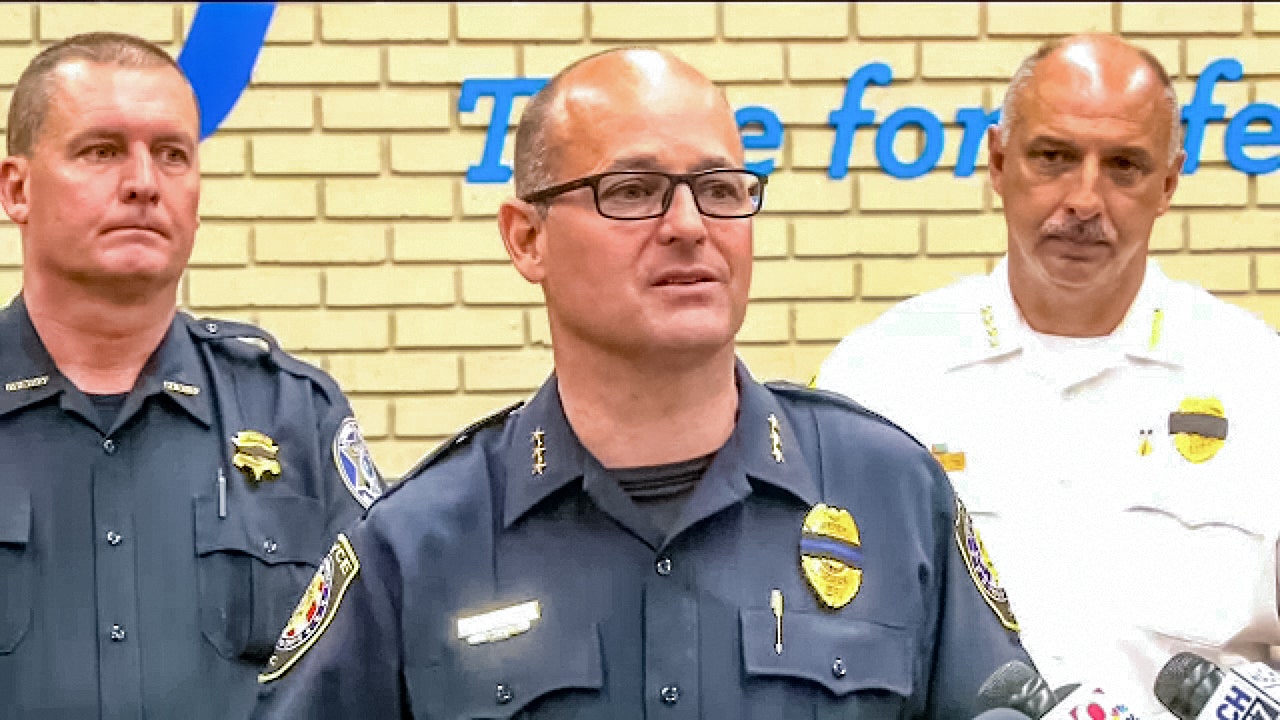 A man who killed a police officer in South Carolina over the weekend did so intentionally, tracking him with his rifle before firing the fatal shot, a police chief said during a press conference Tuesday.

Cayce Public Safety Officer Roy Andrew “Drew” Barr was shot and killed Sunday after he responded to a domestic violence call at a residence shortly before 3 am, when a woman told dispatch a man was threatening her and her child with a rifle, the department said.

That man, later identified as 36-year-old Austin Leigh Henderson, was intentional in his actions, shooting Barr once inside the home, then firing again at a group of officers who were attempting to pull Barr to safety, Cayce Police Chief Chris Cowen said.

“He was calculated in what he did. He murdered our officer,” Cowen said at the presser.

After firing at the officers, Henderson reportedly put his wife and daughter in a closet, keeping them in a hostage situation for hours before he died of a self-inflicted wound, police said.

The wife and daughter were not physically harmed in the situation, though officers said they were distraught.

Barr, who survived a shooting in 2017 when he was a trainee, was beloved by his community, the police chief said.

The motive for the shooting is not known and Chief Cowan did not take questions at the press conference to clarify.

Public pleads with Sarasota School Board to keep Superintendent Asplen