Russia’s state-controlled gas company, Gazprom, said Wednesday it had shut off the supply of natural gas to Poland and Bulgaria, a move that marks a significant escalation in the economic tension between Moscow and the West over the war in Ukraine.

Gazprom said in a statement Wednesday that it had shut off the gas supply to Poland’s PGNiG gas company and Bulgaria’s Bulgargaz because they had not complied with a mandate from Russian President Vladimir Putin to pay in Russian currency. The suspension would persist from Wednesday “until the payments are made” in rubles, Gazprom said.

PGNiG confirmed the cutoff, saying that its natural gas deliveries from Gazprom “have halted completely.” It added that “at present the situation is not affecting current deliveries” to its customers, which it said were currently receiving fuel as they wished.

Gazprom noted that some of its gas destined for other countries runs through Bulgaria and Poland, which are both NATO and European Union members. Gazprom said that if PGNiG or Bulgargaz were to siphon off gas intended for third countries, the supplies for those countries “would be reduced by the volume that was taken off.” It is the first supply disruption since Putin said “unfriendly countries” would have to pay for natural gas in rubles instead of other currencies. European leaders had rejected Putin’s demand and accused Gazprom of violating its contracts.

The European Union is heavily reliant on Russian natural gas, which heats homes, cooks meals and generates electricity in most of the bloc’s 27 member states. Officials and experts have long worried that the European Union is too dependent on Moscow and have warned that the relationship could be weaponized. The two countries targeted Tuesday are especially vulnerable: Poland gets more than 45 percent of its natural gas from Russia and Bulgaria more than 70 percent, according to EU data.

PGNiG said Gazprom sent it a letter informing the company of “the complete suspension of deliveries” from the Yamal pipeline, which runs from Siberia to Europe. After the announcement, Polish officials insisted the country has sufficient gas reserves.

“There will be no shortage of gas in Polish homes,” Poland’s climate minister, Anna Moskwa, said on Twitter. PGNiG said it had access to gas in its domestic reserves, which it said were 80 percent full, and had opportunities to purchase gas from the European Union.

Bulgaria’s government also said that it had secured alternative gas supplies and that there would be no domestic restrictions on consumption.

Ukrainian officials were quick to criticize Gazprom’s decision, saying the move was retaliation against the European Union for its staunch backing of Kyiv – especially Poland, which has been particularly vocal in its support and has been a hub for arms and supplies flowing into Ukraine. Andriy Yermak, Ukrainian President Volodymyr Zelensky’s chief of staff, said Russia had begun “gas blackmailing Europe.”

“We see the efforts to up the ante and disregard any rules and obligations, which is typical for Russians.” Yermak said in a post to Telegram. “Russia is trying to break the unity of our allies. “That is why the EU needs to be united and impose an embargo on energy resources, depriving Russians of their energy weapons.”

European energy imports have been a flash point for years, and they’ve come under renewed scrutiny since Russia began its invasion of Ukraine. Russia remains the bloc’s leading supplier of oil, natural gas and solid fossil fuels, such as coal, and Zelensky has urged the European Union to cancel its “blood money” payments for energy from Moscow.

Late last year, amid a worsening energy crisis, the European Union was already searching for ways to break free of its reliance on Russian imports, as some lawmakers accused the Kremlin of limiting gas supply to inflate prices and pressure European regulators to fast-track the approval of the Nord Stream 2 pipeline.

But imports have continued, even as the war in Ukraine has grown increasingly brutal and European leaders have directed fierce criticism at Putin. Last month, the European Union executive arm outlined an ambitious plan to wean the bloc off Russian fossil fuels by 2030, relying instead on other sources and ramped-up renewable energy production. The proposal stopped short of the immediate, all-out ban on Russian oil and gas enacted by the United States, but it would cut Russian gas imports by two-thirds this year alone, a dramatic step.

“We simply cannot rely on a supplier who explicitly threatens us,” European Commission President Ursula von der Leyen said at the time.

Yet even one of the commission’s top officials acknowledged the shift would be “bloody hard,” bringing with it price increases and possible domestic political turmoil.

On Tuesday, some analysts said Gazprom’s move could expedite the severing of ties. Fatih Birol, executive director of the International Energy Agency, called it “yet another sign of Russia’s politicization of existing agreements,” and he predicted it would “only accelerate European efforts to move away from Russian energy supplies.” 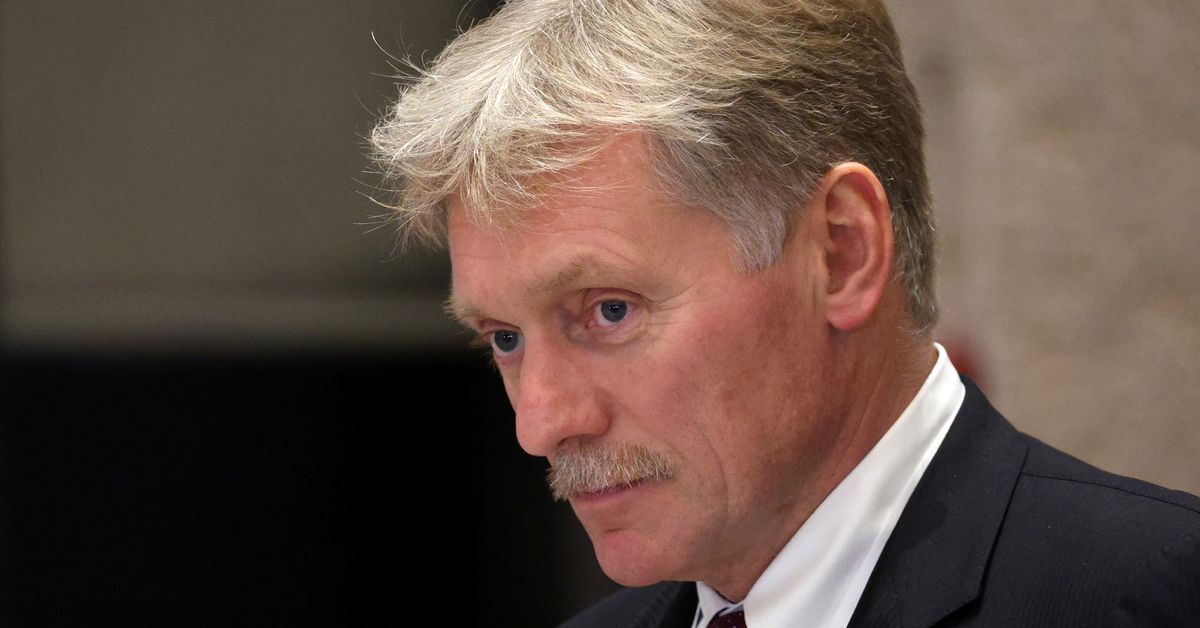 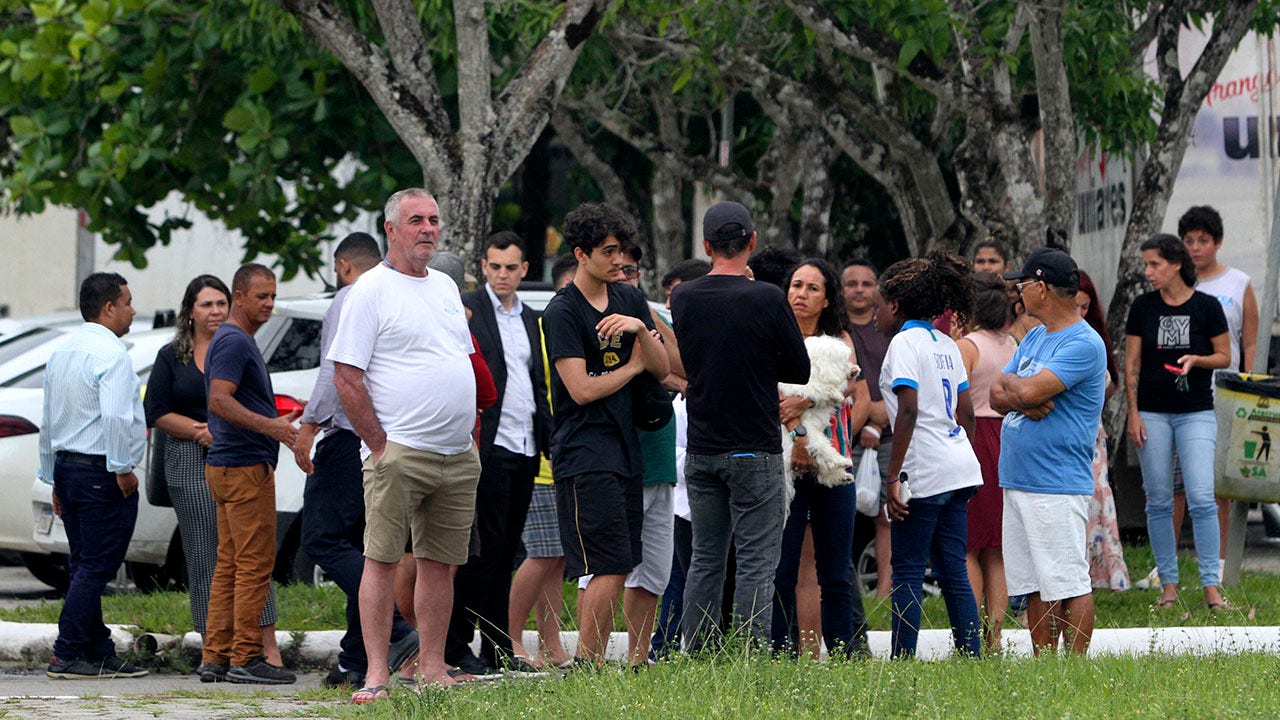