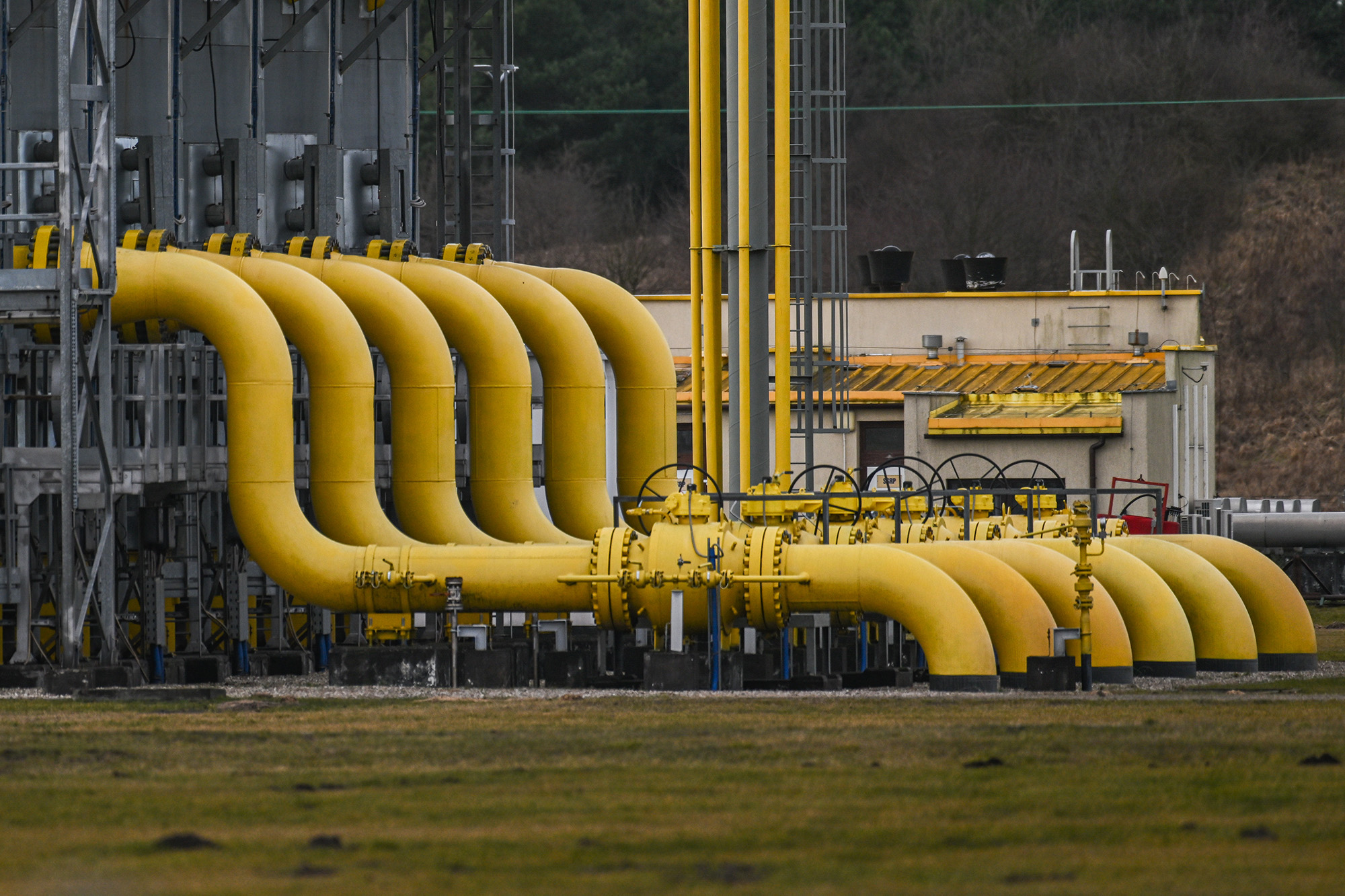 The depot fire in Belgorod: The blast was followed by a fire at the ammunition depot in the village of Staraya Nelidovka, about 10 miles north of the Ukrainian border, regional governor Vyacheslav Gladkov said on his Telegram on Wednesday. He added that there were “no casualties among civilians.”

Explosions in Kursk: In the Kursk region, residents “heard explosions” around 2:45 am local time. The governor, Roman Starovoyt, said the details surrounding the explosions are still “being clarified,” but that there were no casualties or destruction.

The Kursk explosions come just two days after two Ukrainian drones were shot down by Russian air defense crews in the region’s village of Borovskoye, according to Starovoyt.

Bangs heard at dawn in Voronezh: Two loud bangs were heard by residents in the Shilovo neighborhood of the Russian city of Voronezh at 4:40 am, according to Russian state media TASS, citing authorities.

Voronezh is located roughly 200 miles from the Ukrainian border and is a major military and transport hub.

CNN could not independently confirm that there was no damage to residential buildings, or that there were no civilian casualties following Wednesday’s explosions. 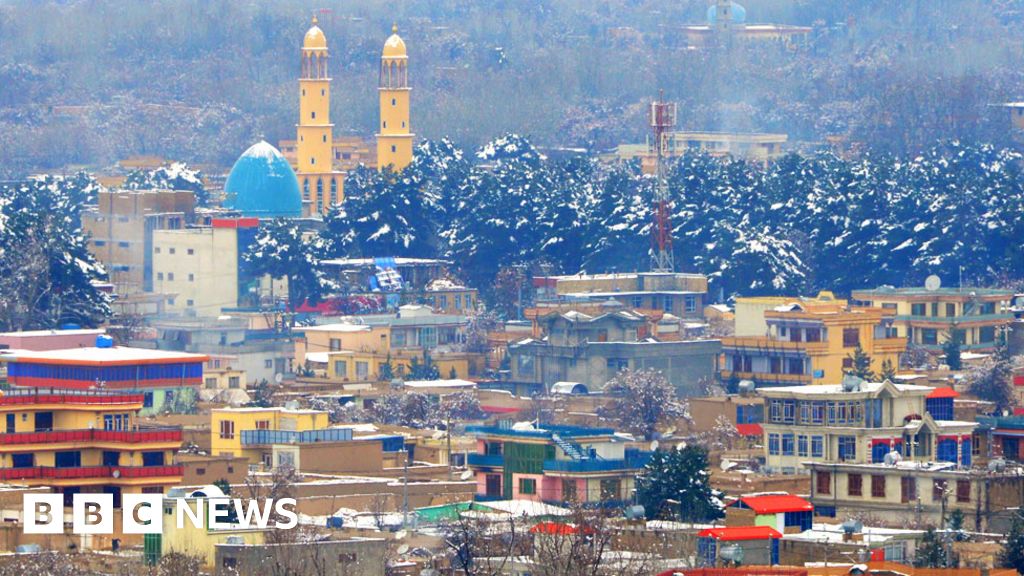