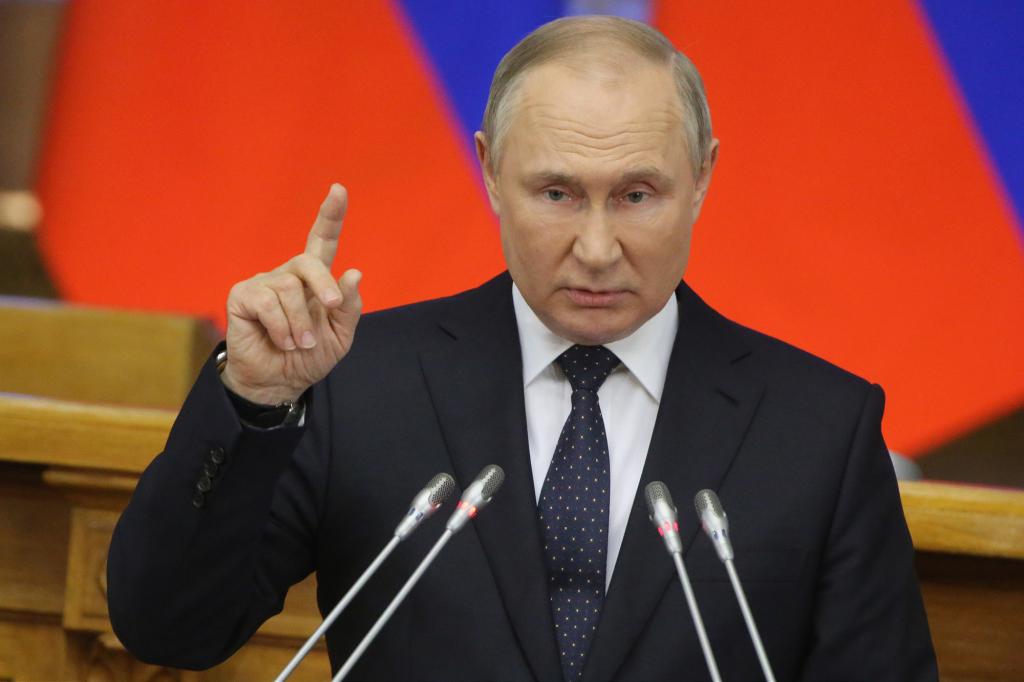 Russian President Vladimir Putin threatened the West Wednesday, vowing “lightning-fast” retaliation against any nation that interferes in its invasion of Ukraine.

“If someone decides to intervene in current events [in Ukraine] from the outside and creates unacceptable strategic threats for Russia, then [they] must know that our response, our retaliatory strikes, will be lightning-fast, quick, ”Putin said to Russian lawmakers, according to Ukrainian newspaper Ukrayinska Pravda.

“We have all the tools for this – such that no one else can boast of right now. And we will not brag – we’ll use them if needed! ” the Russian president continued. “And everyone should know about it! All decisions in this regard have already been made. ”

Putin also pledged to keep up his invasion of Ukraine, with a focus on the eastern provinces.

“I want to emphasize again that all the tasks of the special military operation we are conducting in the Donbas and Ukraine, launched on Feb. 24, will be unconditionally fulfilled, ”he said.

His comments were reportedly met with applause.

The threats come as Russian state media has casually mentioned the nuclear annihilation of New York City and of the United Kingdom, all within days of Russia testing its newest nuclear-capable ballistic missile.

Western officials have dismissed much of Russia’s nuclear rhetoric as saber-rattling, and say Russia has made no changes in its nuclear posture that warrant a change in the West’s.

Russia has, however, turned to economic cudgels, cutting off natural gas to NATO members Poland and Bulgaria, and threatening to restrict sales to even more Western nations.

“It comes as no surprise that the Kremlin uses fossil fuels to try to blackmail us,” EU Commission President Ursula von der Leyen said Wednesday. Today, the Kremlin failed once again in its attempt to sow division amongst member states. The era of Russian fossil fuel in Europe is coming to an end. ” 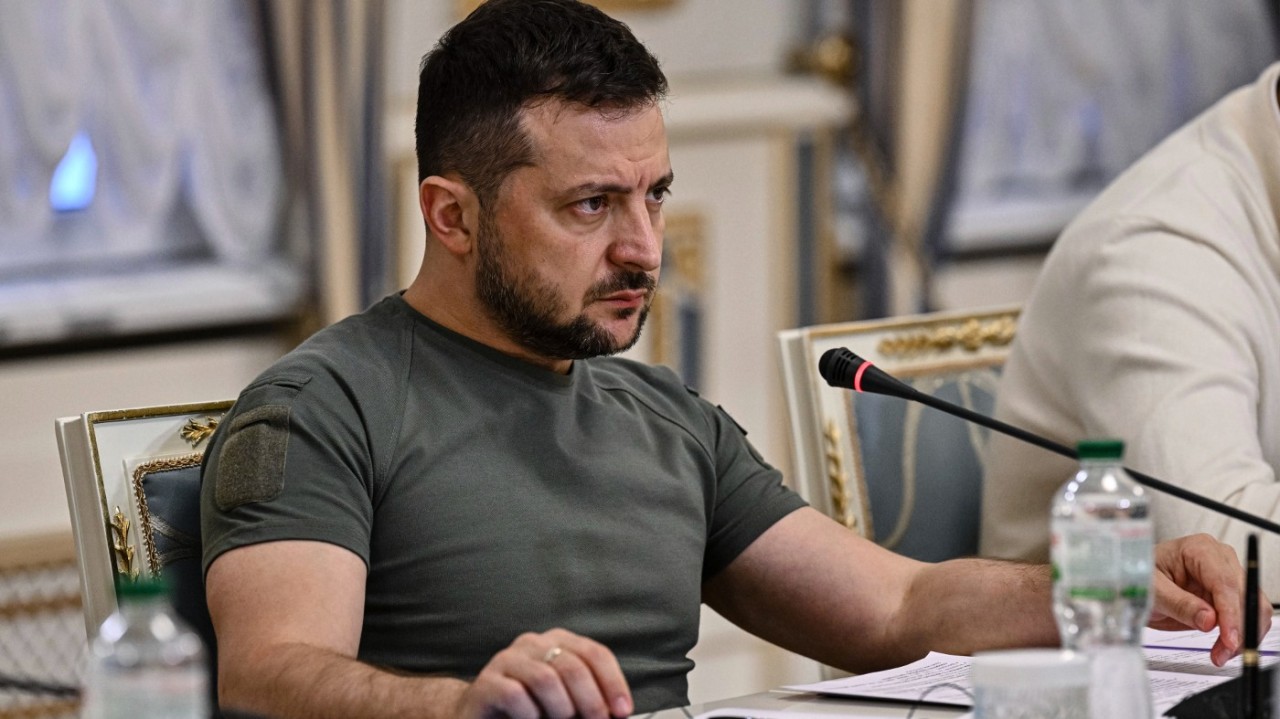 Zelensky says Ukraine is preparing a ‘powerful countermeasure’ against Russia 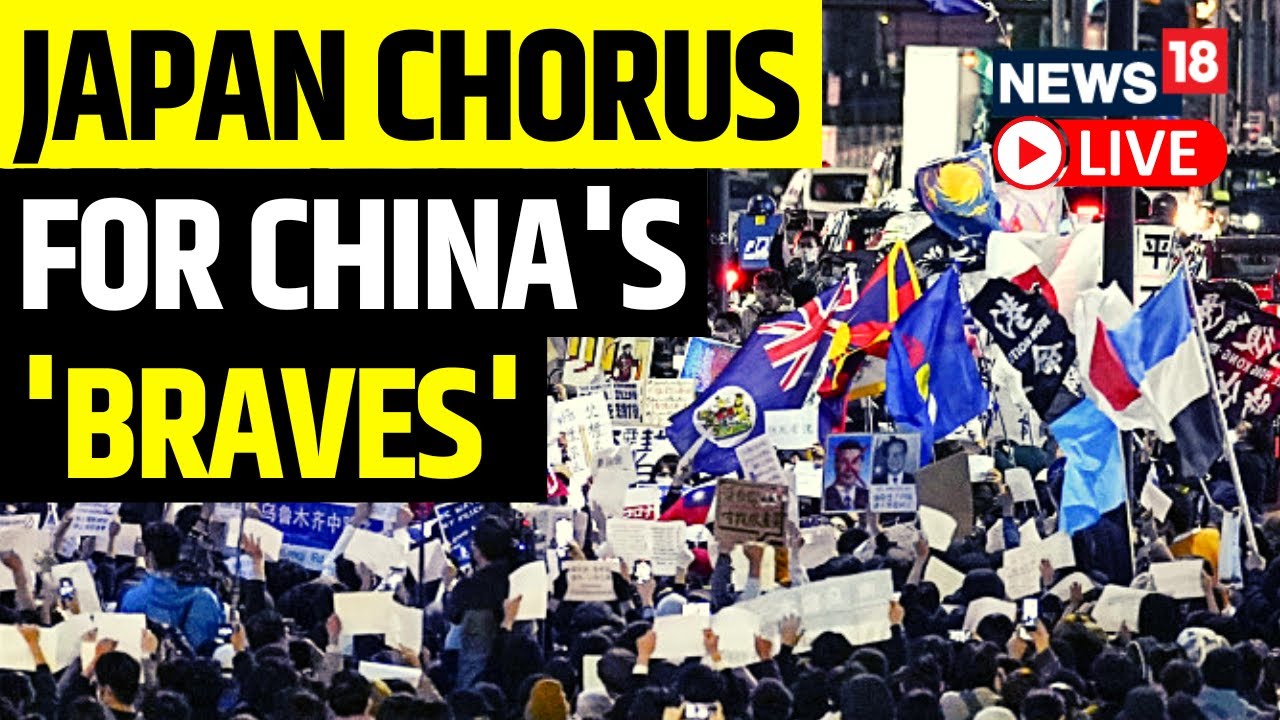 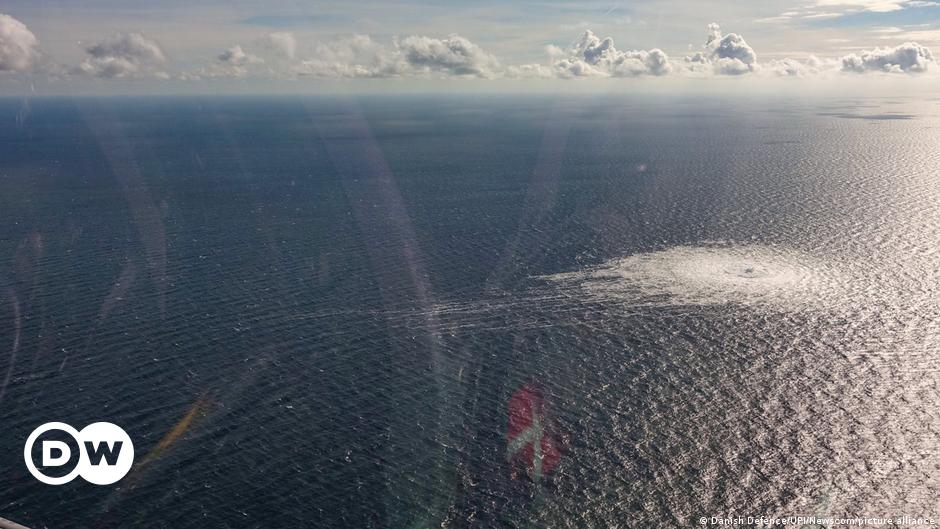