More than 1,400 people, including President Biden and several foreign leaders, are expected to attend the funeral Wednesday for former Secretary of State Madeleine Albright, who died last month at 84 after a long career in public service.

The service began shortly after 11 am Wednesday at Washington National Cathedral, to which Albright had close ties for several decades. Biden, former president Bill Clinton and former secretary of state Hillary Clinton will deliver eulogies in memory of Albright’s life, including her distinction as the nation’s first female secretary of state.

Others who will pay tribute to Albright include Deputy Secretary of State Wendy R. Sherman, who was friends with Albright for more than 35 years; former secretary of state Condoleezza Rice, who was a student of Albright’s father, Josef Korbel, at the University of Denver; and Albright’s three daughters.

Albright died on March 23. The cause was cancer, her family said.

The music at Wednesday’s service will include pieces by Czech composers as a nod to Albright’s roots: Albright was born in 1937 in what was then Czechoslovakia. Her Jewish family fled Prague to escape the Nazis, and Albright later came to the United States as a political refugee at age 11. Other musical pieces will include a hymn written by a professor from Albright’s alma mater, Wellesley College. Trumpeter Chris Botti and pianist Herbie Hancock will perform.

Albright’s pallbearers will be members of her protective detail and of her diplomatic security service when she served as US ambassador to the United Nations.

In a floor speech Tuesday, Pelosi remembered Albright as a dear personal friend as well as a stateswoman.

“She was a champion of national security in our country,” Pelosi said. “She was the embodiment of the American dream, her family coming when she was 11 years old, refugees to our shores. Her personal story is the makings of novels and movies and the rest. But she was fresh and frisky and – she really, she had a sense of humor that was wonderful. ”

Vice President Harris had been slated to attend as well, but she tested positive for the coronavirus Tuesday and is isolating at home.

Matt Viser contributed to this report.

Storm after Thanksgiving could make travel messy in eastern US 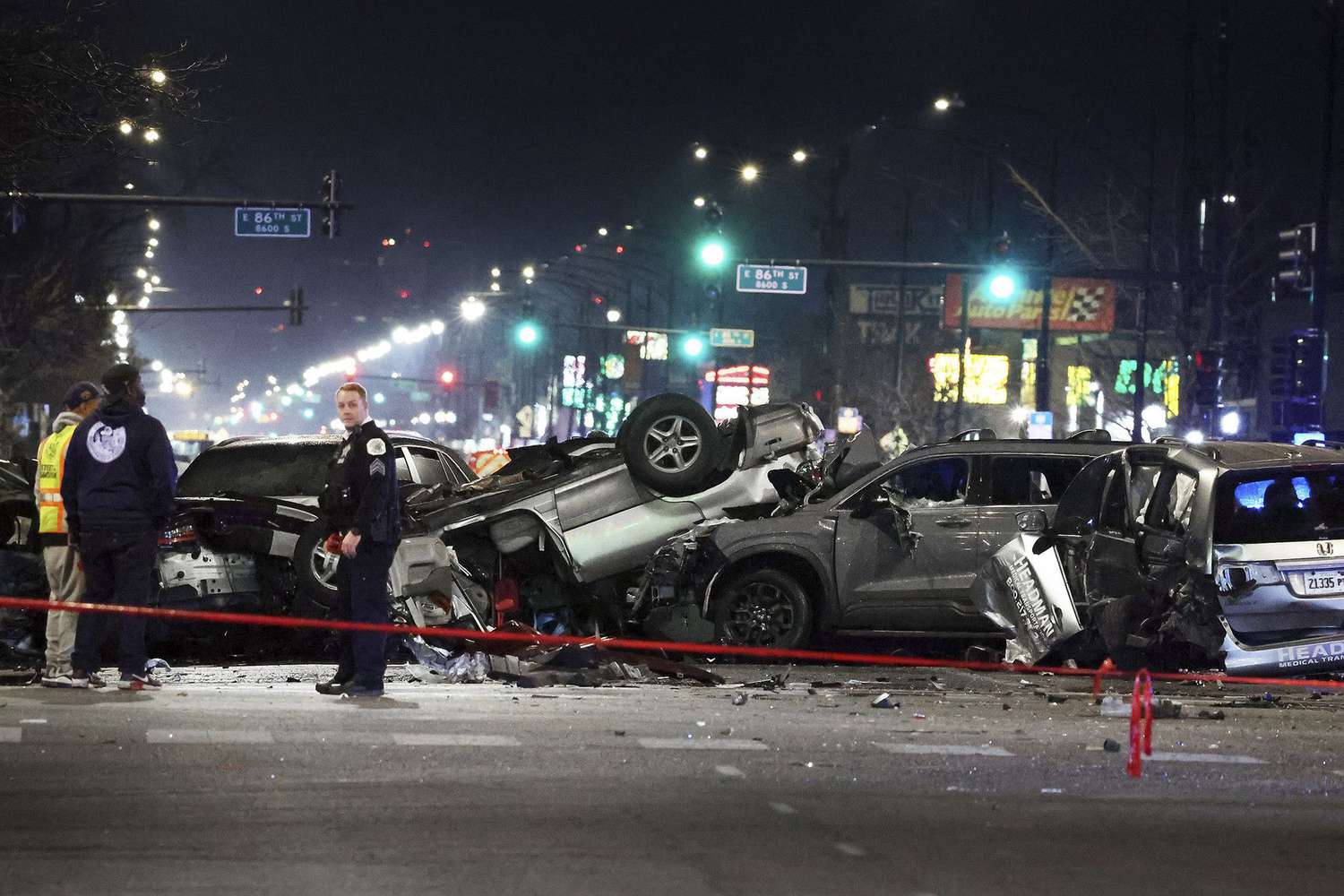 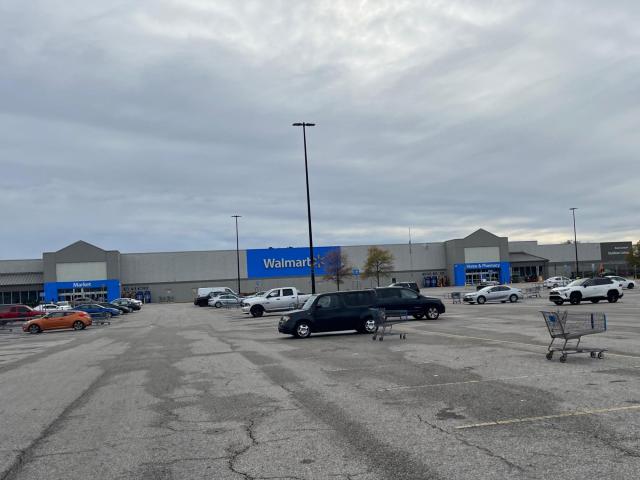 One person hospitalized after Black Friday shooting inside Walmart in Lumberton