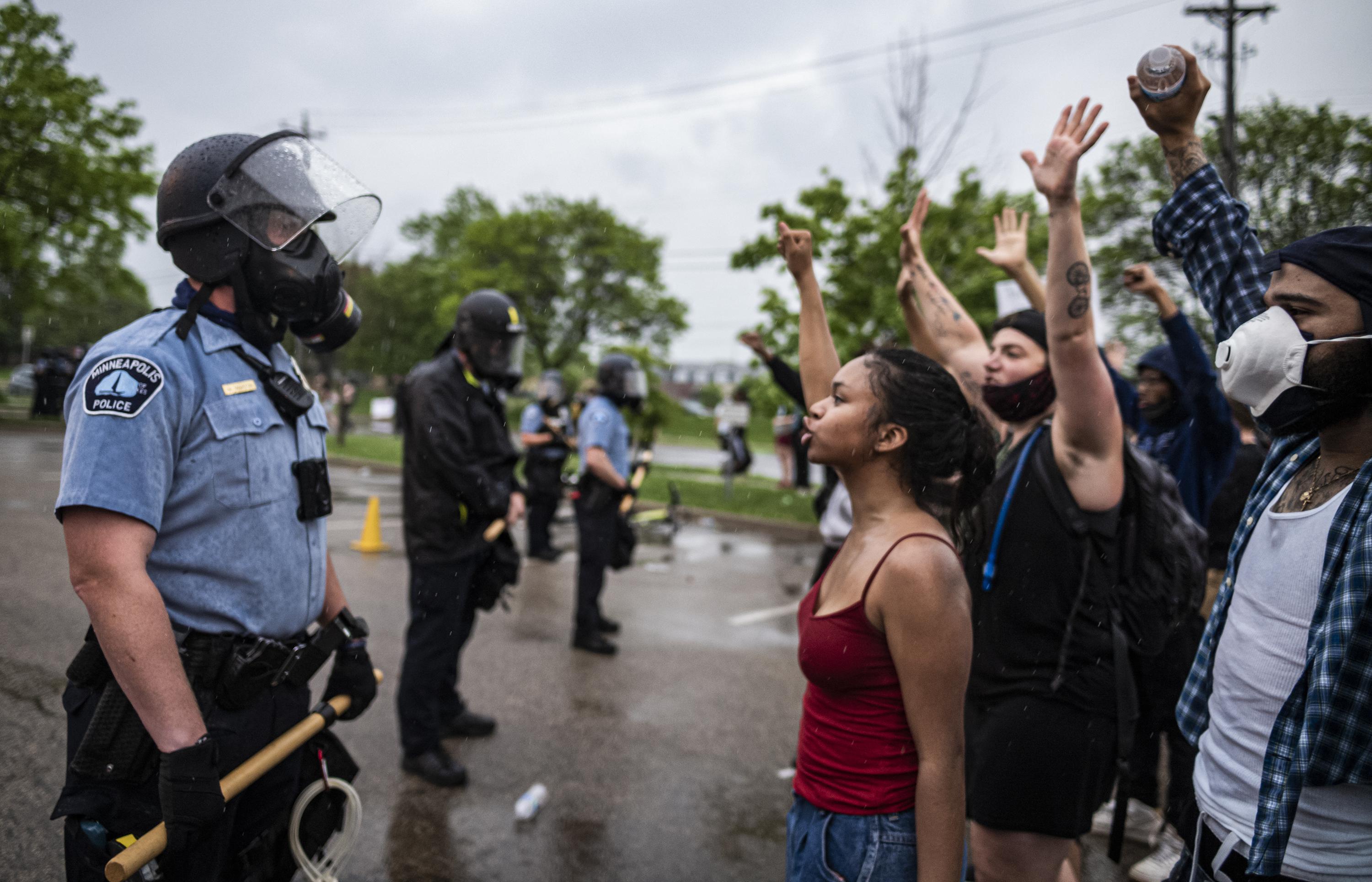 ST. PAUL, Minn. (AP) – The Minneapolis Police Department has engaged in a pattern of race discrimination for at least the past decade, including stopping and arresting Blacks at a higher rate than whites, using force more often on people of color and maintaining a culture where racist language is tolerated, a state investigation launched after George Floyd’s killing found.

The report released Wednesday by the Minnesota Department of Human Rights following a nearly two-year investigation said the agency and the city would negotiate a consent decree to address the problem, with input from residents, officers, city staff and others.

The report said police department data “demonstrates significant racial disparities with respect to officers’ use of force, traffic stops, searches, citations, and arrests.” And it said officers “used covert social media to monitor Black individuals and Black organizations, unrelated to criminal activity, and maintain an organizational culture where some officers and supervisors use racist, misogynistic, and disrespectful language with impunity.”

Human Rights Commissioner Rebecca Lucero said during a news conference after the report was released that it does not single out any officers or city leaders.

“This investigation is not about one individual or one incident,” Lucero said.

Asked how long the consent decree might take, Lucero said, “As long as it takes to do it right.”

The report said the city and police department “do not need to wait to institute immediate changes to begin to address the causes of discrimination that weaken the City’s public safety system and harm community members.” It listed several steps that the city can take now, including implementing stronger internal oversight to hold officers accountable for their conduct, better training, and better communication with the public about critical incidents such as officer-involved shootings.

National civil rights attorney Ben Crump and his partners, who won a $ 27 million settlement from the city for the Floyd family, called the report “historic” and “monumental in its importance.” They said they were “grateful and deeply hopeful” that change is imminent.

“We call on city, state, and police leaders to accept the challenge of these findings and make meaningful change at last to create trust between communities of color in Minneapolis and those who are sworn to protect and serve them,” the lawyers said in a statement.

The Department of Human Rights launched its investigation barely a week after Floyd’s death on May 25, 2020. Then-Officer Derek Chauvin used his knee to pin the Black man to the pavement for 9 1/2 minutes in a case that sparked protests around the world against police racism and brutality. Chauvin, who is white, was convicted last spring of murder. Three other fired officers – Tou Thao, Thomas Lane and J. Alexander Kueng – were convicted this year of violating Floyd’s civil rights in a federal trial and they face a state trial starting in June.

State investigators reviewed a decade’s worth of information, including data on traffic stops, searches, arrests and uses of force, and examined policies and training. The review included around 700 hours of body camera video and nearly 480,000 pages of city and police department documents. Lucero said investigators interviewed officers throughout the department and “overwhelmingly, we found officers being very forthcoming.” The investigators also invited citizens to submit their own stories of encounters with Minneapolis police.

The Minnesota Department of Human Rights is the state’s civil rights enforcement agency. Its duties include enforcing the Minnesota Human Rights Act which, among other things, makes it illegal for a police department to discriminate against someone because of their race.

The department has come under pressure from multiple directions since Floyd’s death. The US Department of Justice is also investigating Minneapolis policing practicesthough it is not thought to be close to a conclusion.

Several City Council members and residents have pushed to replace the department with a new public safety unit that they argue could take a more comprehensive public health approach to policing, including dropping a required minimum number of police officers. Voters rejected the idea last year.

Mayor Jacob Frey and Chief Medaria Arradondo, before his retirement in January, also made a range of changes in department policies and practices, including requiring officers to document their attempts to de-escalate situations, and no longer stopping motorists for minor traffic violations.

But community anger at police flared anew in February when police officers serving a no-knock warrant shot and killed Amir Locke, a 22-year-old Black man who was staying on a couch in his cousin’s apartment. Prosecutors declined to charge the officer who shot Locke, saying body camera video showed him pointing a gun at the officer, a claim his family disputed. The city has since banned no-knock warrants except in the most extreme circumstances, such as a hostage situation.

Find AP’s full coverage of the death of George Floyd at: https://apnews.com/hub/death-of-george-floyd

Ibrahim is a corps member for the Associated Press / Report for America Statehouse News Initiative. Report for America is a nonprofit national service program that places journalists in local newsrooms to report on undercover issues. 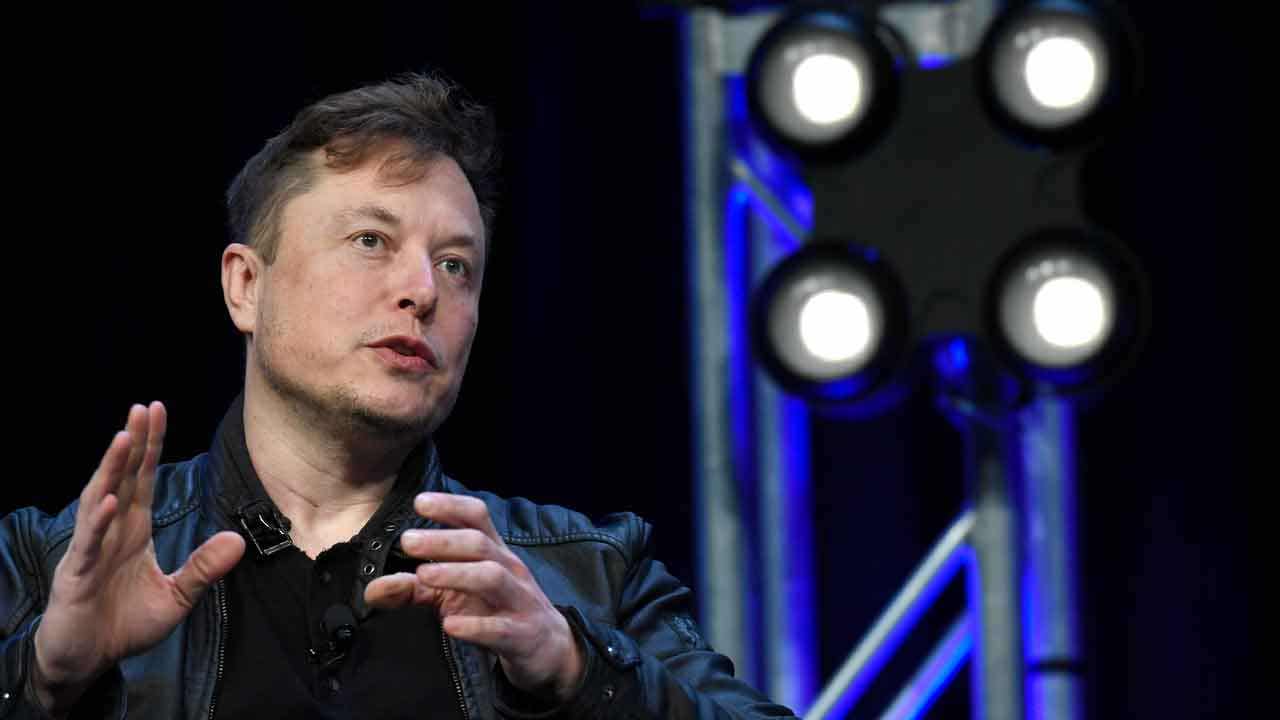 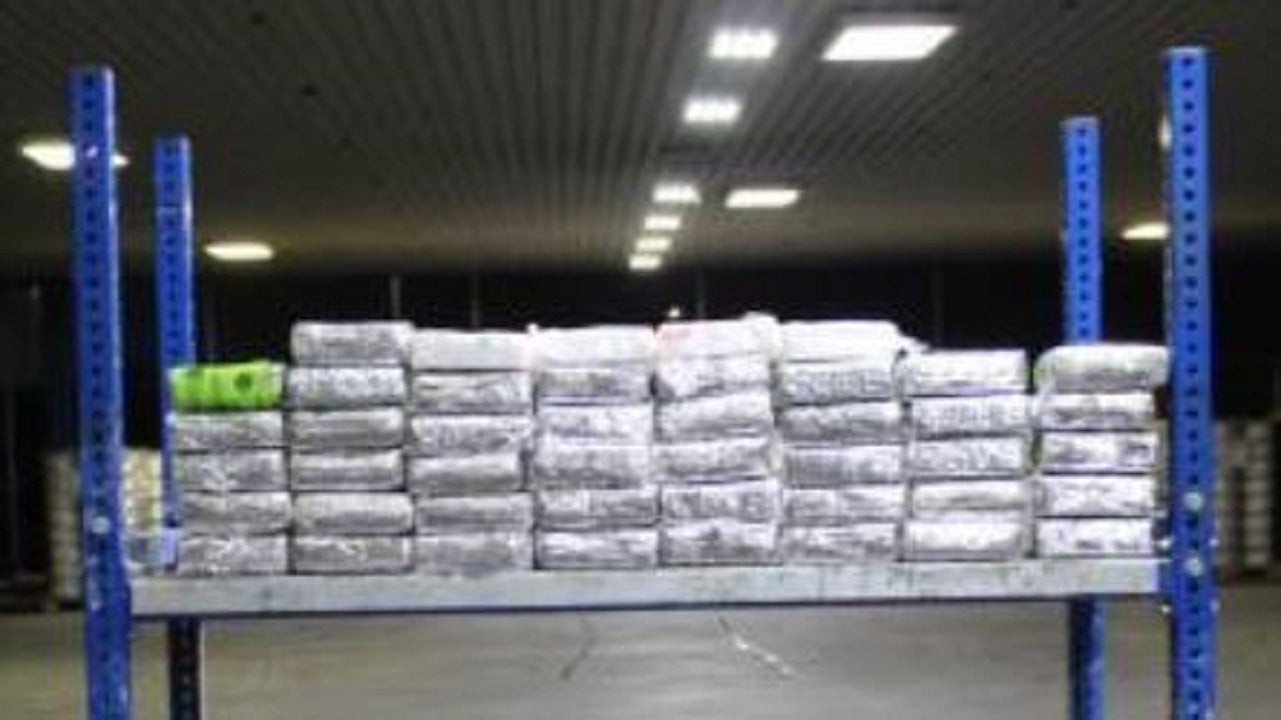 Texas CBP officers seize over $1.5M worth of cocaine stashed in tractor trailer 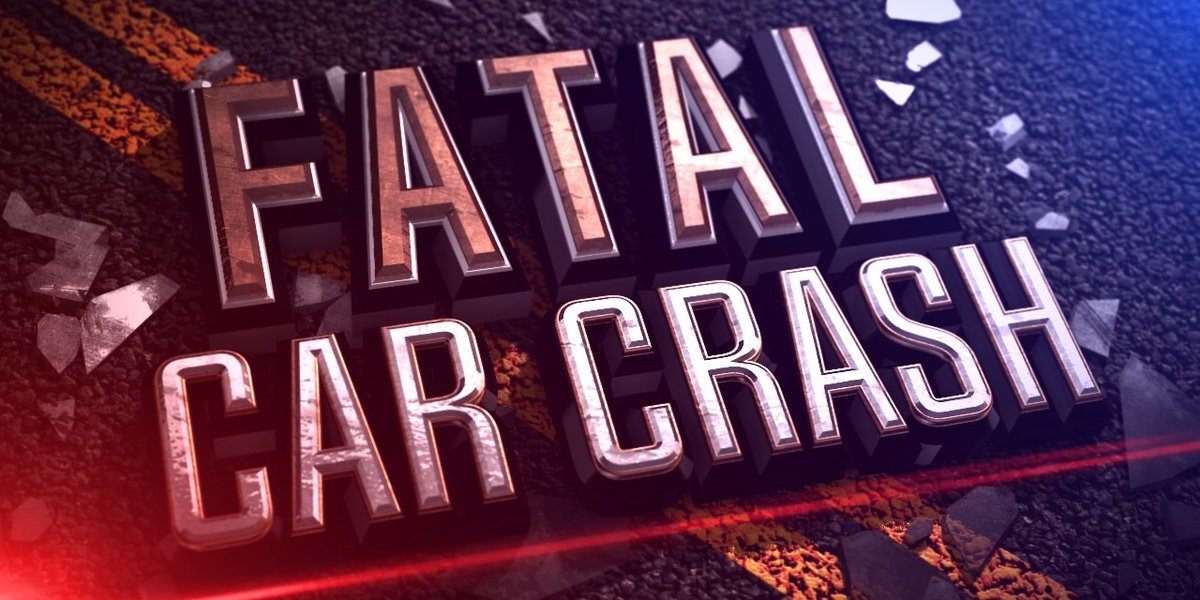