New research finds evidence that per- and polyfluoroalkyl substances, known as PFAS, can damage people’s livers over time. The study, a review of the evidence in both rodents and humans, might also show that PFAS exposure can contribute to nonalcoholic fatty liver disease, a chronic metabolic condition that’s become more common.

PFAS are synthetic chemicals often used in manufacturing, particularly in plastic products or cosmetics. But because PFAS do not break down easily, they’ve ended up just about everywhere in the environment — earning them the grim nickname of forever chemicals. This ubiquity extends to living things as well, with many people and wildlife having detectable levels of PFAS in their bodies at any given time.

These chemicals unfortunately aren’t harmless. They’re known to mimic or otherwise disturb the body’s hormones, which may raise the risk of various health problems, including cancer and infertility. This new research, published Wednesday in Environmental Health Perspectives, suggests that the liver is not spared from the effects of PFAS.

The researchers, based at the University of Southern California, looked at data from over 100 studies that involved either rodents or humans. Overall, they found a link between higher levels of PFAS in the body and higher levels of alanine aminotransferase (ALT), an enzyme produced by the liver. That’s a worrying connection, because high ALT levels in the blood are a common sign of liver damage.

“The major takeaway from this review is the comprehensive evidence across animal, population, and occupational studies that PFAS exposure is linked to liver damage,” lead author Sarah Rock, a PhD student in the department of population and public health sciences at USC’s Keck School of Medicine, told Gizmodo in an email. “These findings contribute to the growing evidence that PFAS may play a role in the development of multiple diseases.”

In animals, Rock and her team also found a clear link between greater PFAS exposure and nonalcoholic fatty liver disease (NAFLD), which is characterized by an accumulation of fat in the liver that’s not caused by chronic drinking. NAFLD often causes no symptoms on its own, though people can experience fatigue and abdominal pain. Sometimes, though, the buildup of fat can cause damaging liver inflammation, a condition called nonalcoholic steatohepatitis (NASH). People with NASH are then more likely to develop serious complications such as permanent scarring, internal bleeding, and complete liver failure.

Rates of NAFLD and NASH have been steadily climbing in the US and elsewhere in recent decadesalongside rates of important risk factors for NAFLD such as obesity and type 2 diabetes (in the US, a quarter of adults are estimated to have it). The latest findings might show that chronic exposure to PFAS has had some role in this increase, but it’s been hard and costly to study NAFLD, the authors say. So far, there’s been little research in humans that’s tried to figure out whether PFAS could be a contributing factor. That said, higher levels of ALT in people can be a sign of fatty liver disease as well, and other studies have found a link between PFAS and other possible biomarkers, such as high blood cholesterol.

Another limitation in studying the negative health effects of PFAS chemicals in general is that there are many such chemicals out there, and people are exposed to them in many different ways. That makes it difficult to tease out which ones are harming us and how they’re getting into our bodies. In this review, the team isolated three specific PFAS — perfluorooctanoic acid (PFOA), perfluorooctane sulfonate (PFOS) and perfluorononanoic acid (PFNA) —as being associated with signs of liver damage.

The researchers say that more studies will be needed to isolate the complex nature of PFAS exposure on the liver. But at the very least, they add, their findings show that these chemicals are a potential health threat and that more has to be done about them — a sentiment that many scientists are in agreement about.

“Evidence from this study on liver injury, alongside the work of many other researchers examining PFAS exposure and other disease outcomes, suggests that we should be doing more to not only phase out PFAS use and but also actively remove it from our environment,” Rock said. 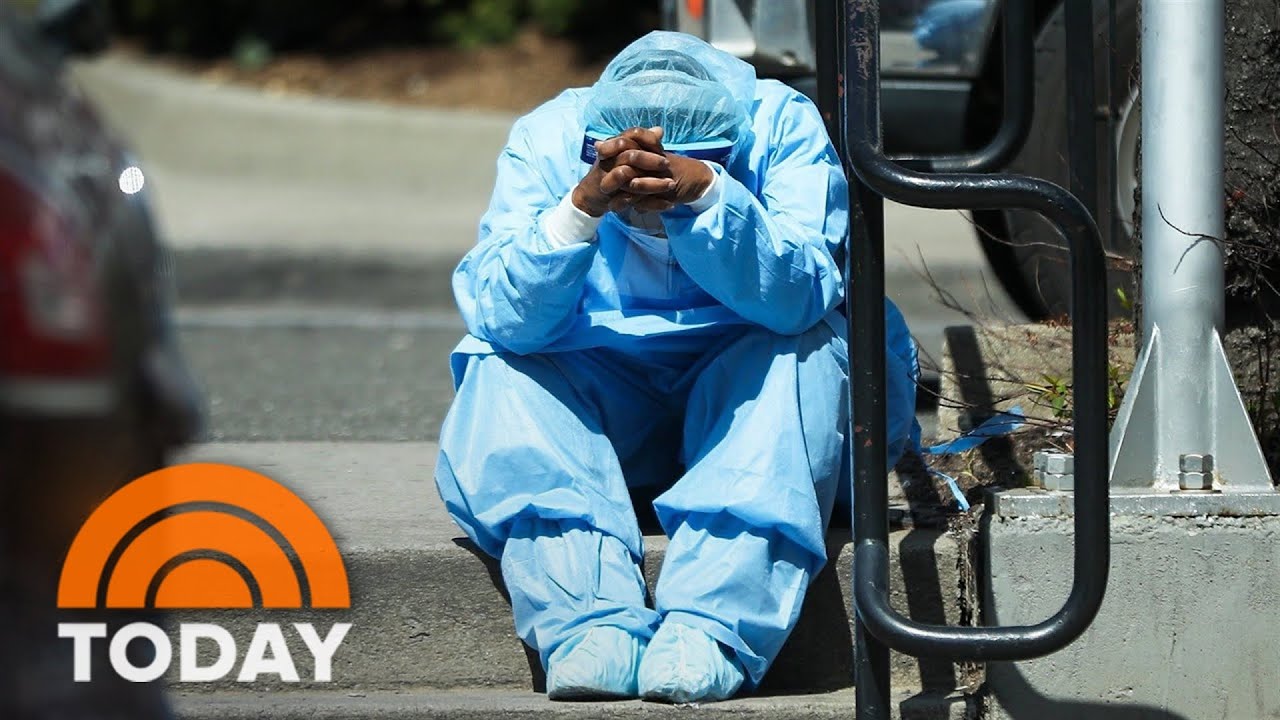 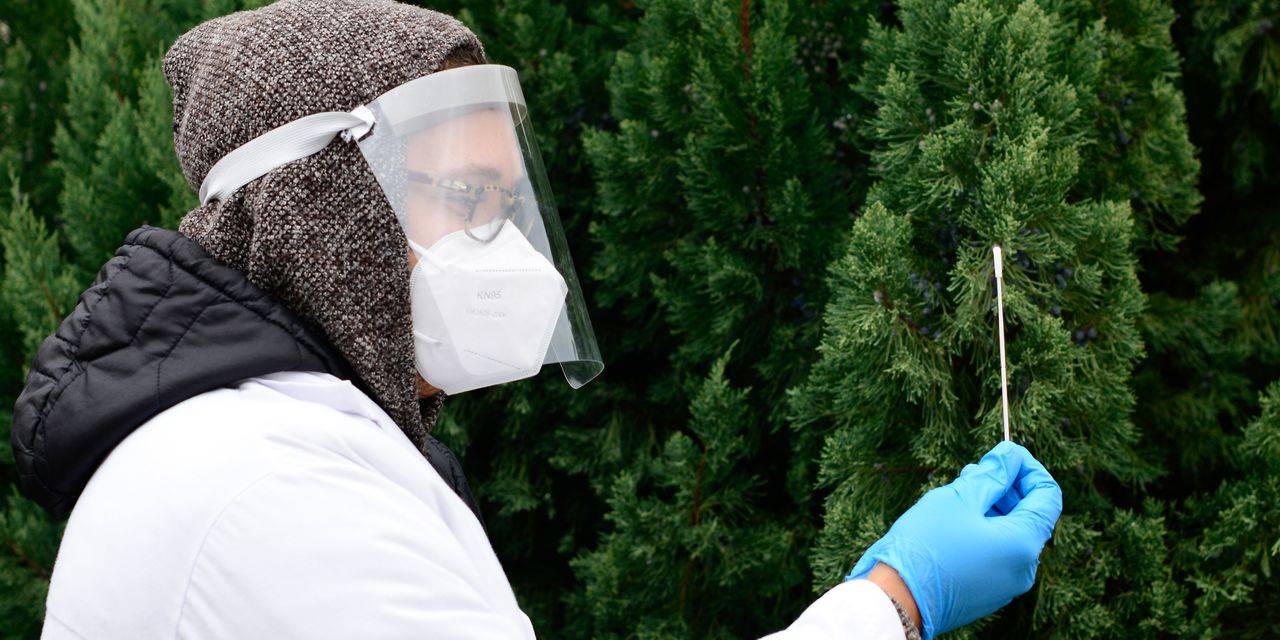 When Covid-19, Flu and RSV Collide: How to Navigate Sickness this Holiday Season – The Wall Street Journal