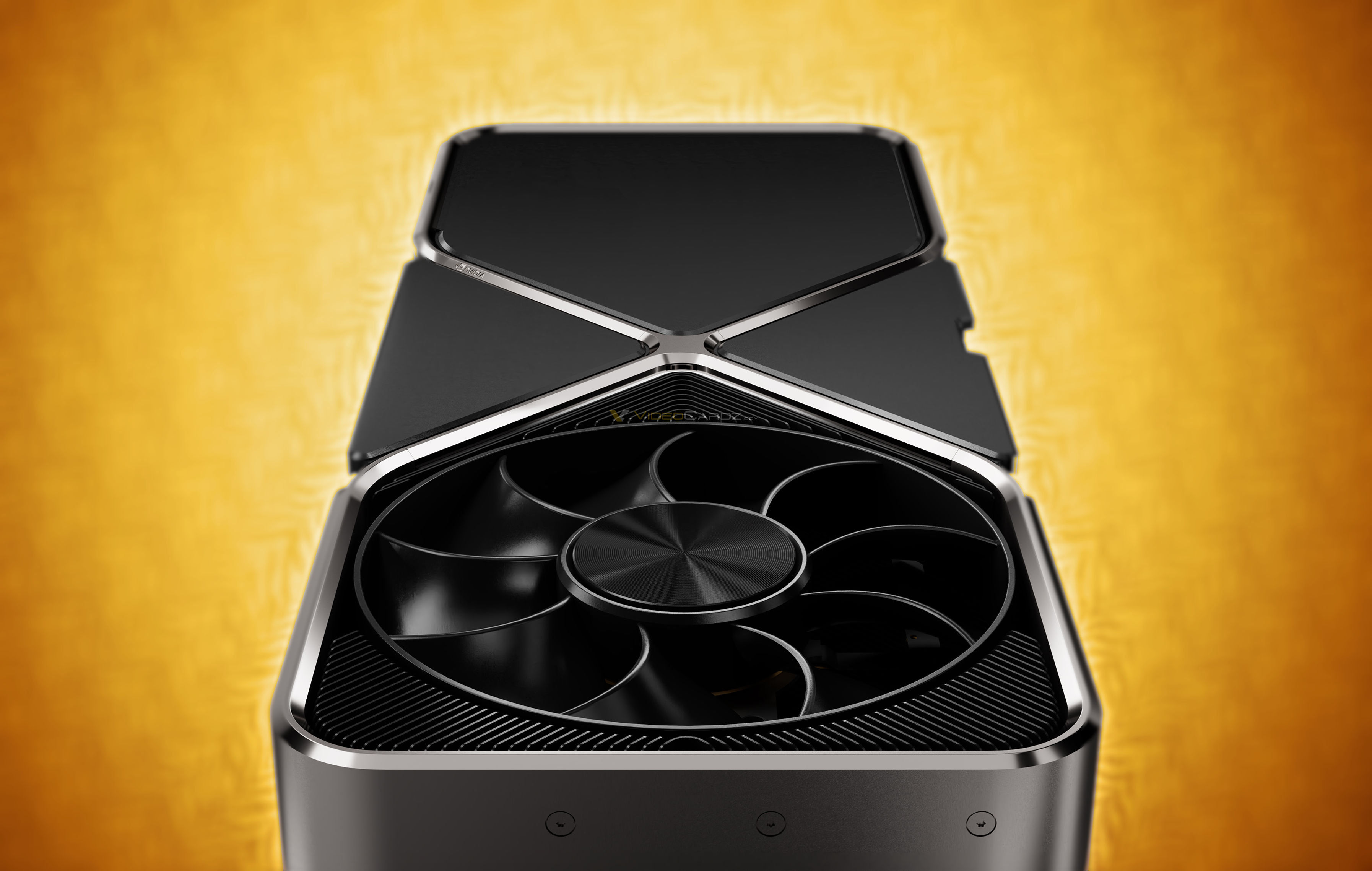 NVIDIA has reportedly prepared a test board for a flagship RTX 40 “Ada” graphics card, powered by not one but two 16-pin power connectors. This model is reportedly designed for 900W TDP, which is even more than previously mentioned 850W.

It should be noted that multiple sources now claim that the top GeForce RTX 40 SKU that is supposed to launch later this year will be designed for 600W TDP, which could be the next-gen GeForce RTX 4090 SKU. Therefore, the rumored 900W variant is either an RTX 4090 Ti that is supposed to launch later or a side-project that might at some point end up as a real product. One also can not rule out that NVIDIA will be bringing back its TITAN series, because the leaker also claims that it will feature 48 GB or 24Gbps memory.

In fact, there is another full-fat AD102 SKU with 900W TGP, 48G 24Gbps GDDR6X, 2 * 16pin and higher frequency.
But no one knows whether it will become an actual product. Because the test board of AD102 has more than two 16pin connectors, so everything is possible.

Furthermore, Kopite7kimi also confirms the most recent specifications of the RTX 4080/4070 models. Interestingly, each SKU is now expected to feature a different GPU. The RTX 4080 would rely on GA103 whereas RTX 4070 would get AD104 instead. NVIDIA would be increasing memory capacity for each of the segments as well, the xx080 series would now get 16GB (so an increase of 4 to 6GB, depending on which RTX 3080 model we are comparing to), while xx70 series would see 4GB more ( 8GB -> 12GB).

NVIDIA GeForce RTX 40 gaming series codenamed “Ada Lovelace” should be announced in September or October, if the rumors are to be believed. NVIDIA is expected to launch multiple cards, including the high-end RTX 4090, 4080 and 4070 SKUs, with more cards to follow later. 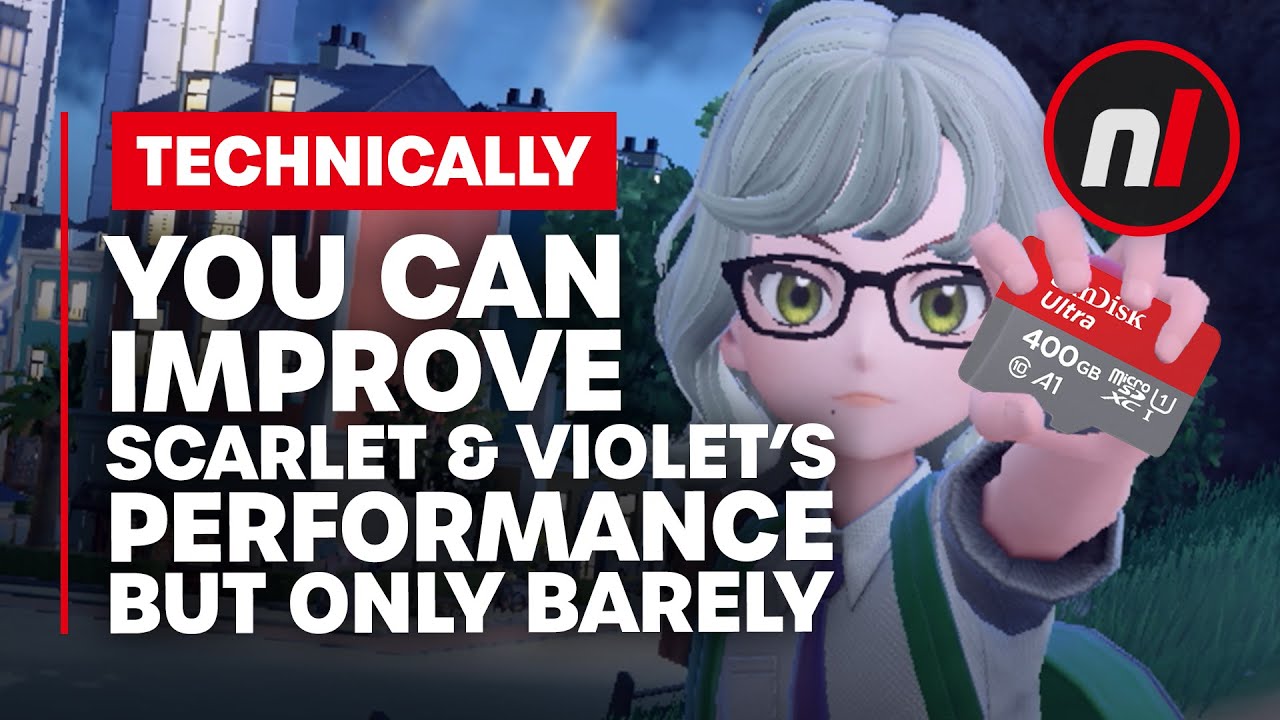 You CAN Improve Scarlet & Violet’s Performance, But Only Barely – Nintendo Life 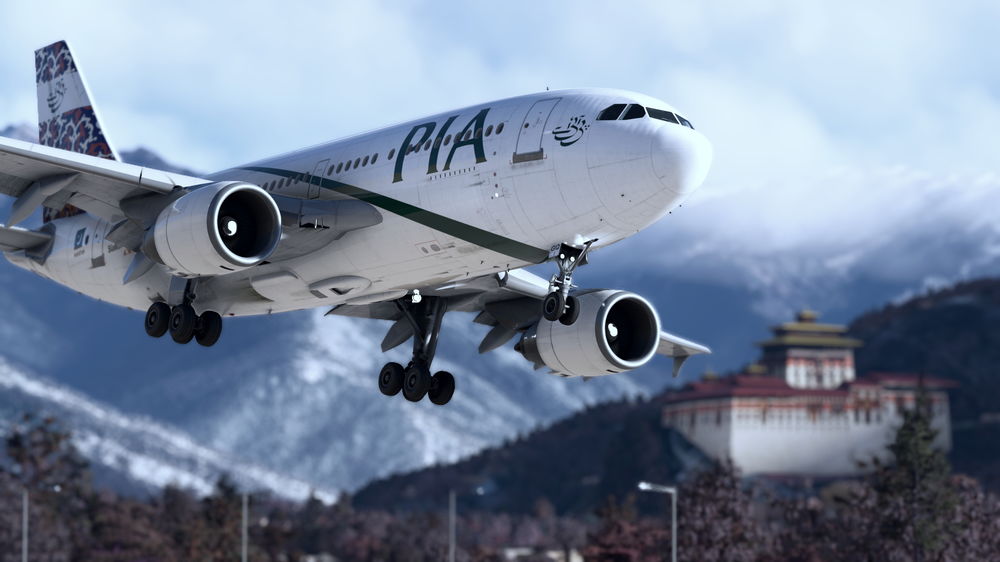 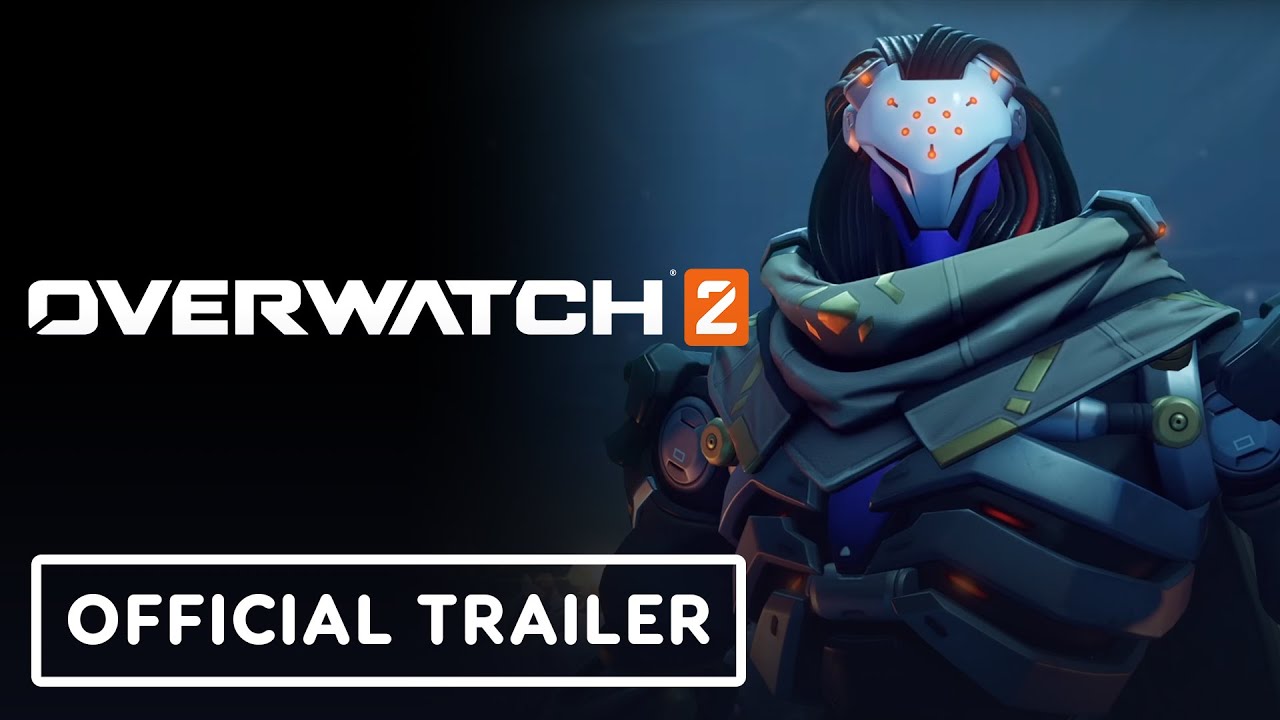