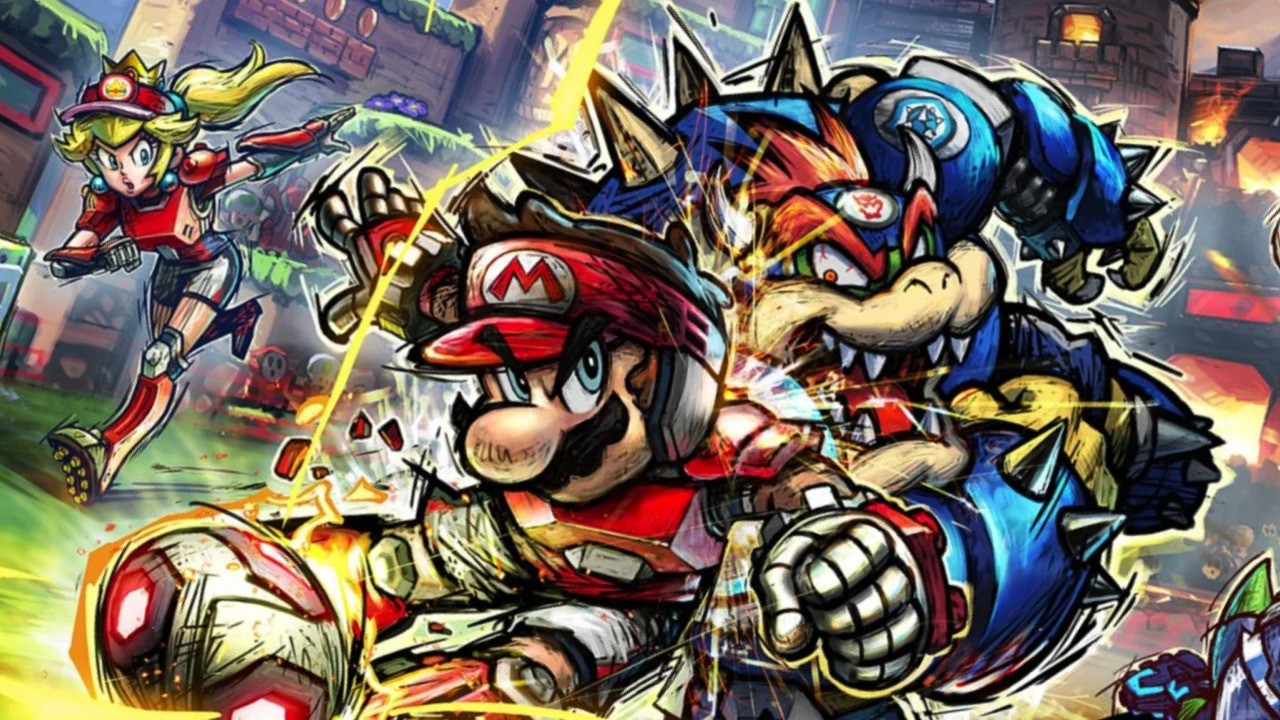 Ahead of the release of Mario Strikers: Battle League this June on the Switch, Canadian-based developer Next Level Games has put out the call for new team members.

In a rare social media update, it’s mentioned how it’s currently seeking Performance Engineers and Tools Engineers. If you head on over to its official website, you’ll also see it’s seeking a Junior VFX Artist and a Character Artist for future projects.

Unfortunately, the positions do not specifically say what the next project is from this developer. Instead, here’s part of the studio description featured on each application:

“At NLG, we believe that a project finds success when we all work together in harmony. Therefore, we place careful consideration to building and nurturing an environment where everyone feels welcome and has fun in the process of achieving our shared goals.”

When Mario Strikers: Battle League arrives, it’ll be the third entry in the series. The first game was originally released on GameCube in 2005. It follows on from Next Level’s release of Luigi’s Mansion 3 in 2019, and Nintendo’s acquisition of the company at the beginning of last year.

Will you be picking up Mario Strikers: Battle League on the Switch? What would you like to see next from this developer? Leave a comment below. 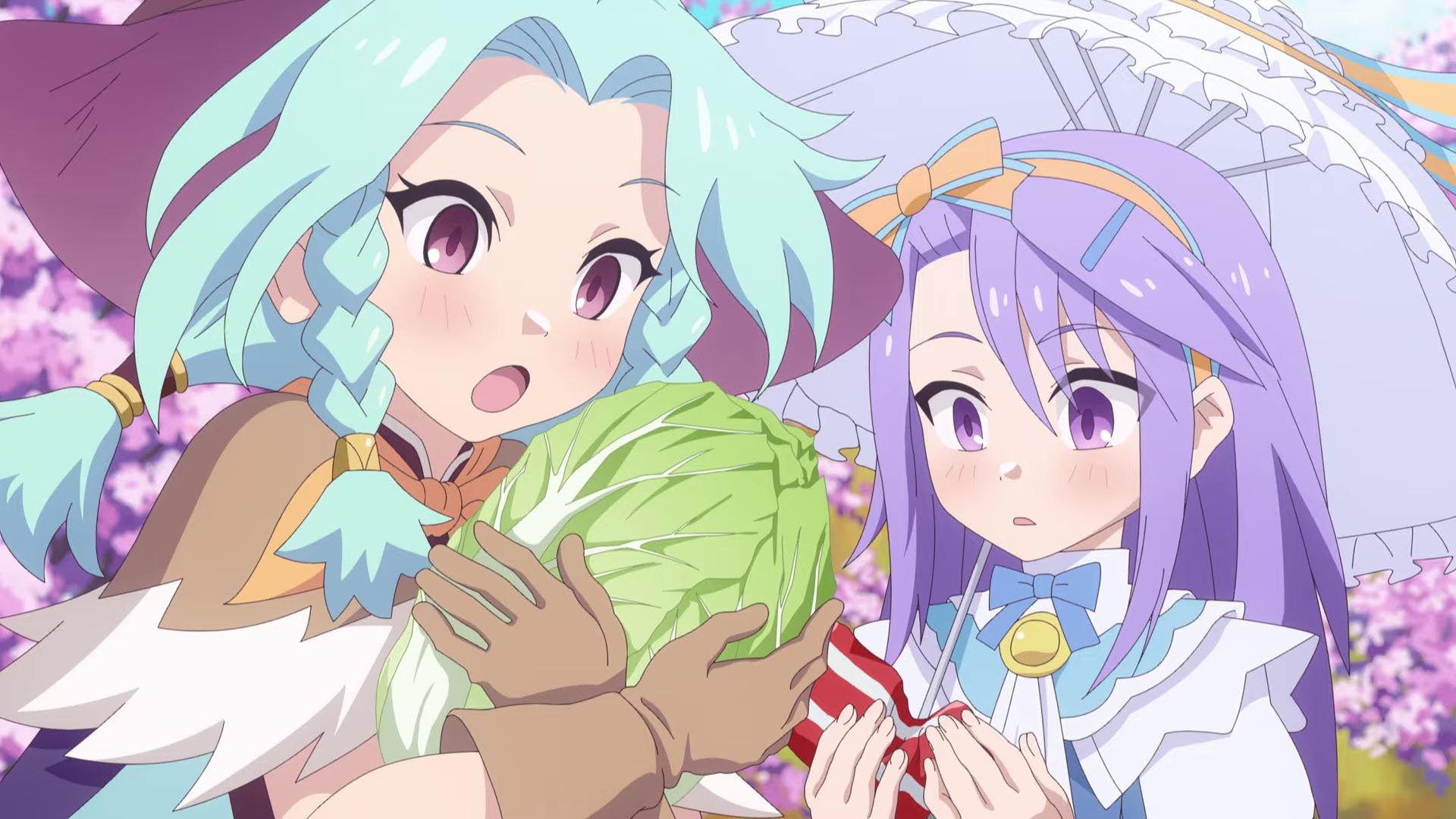 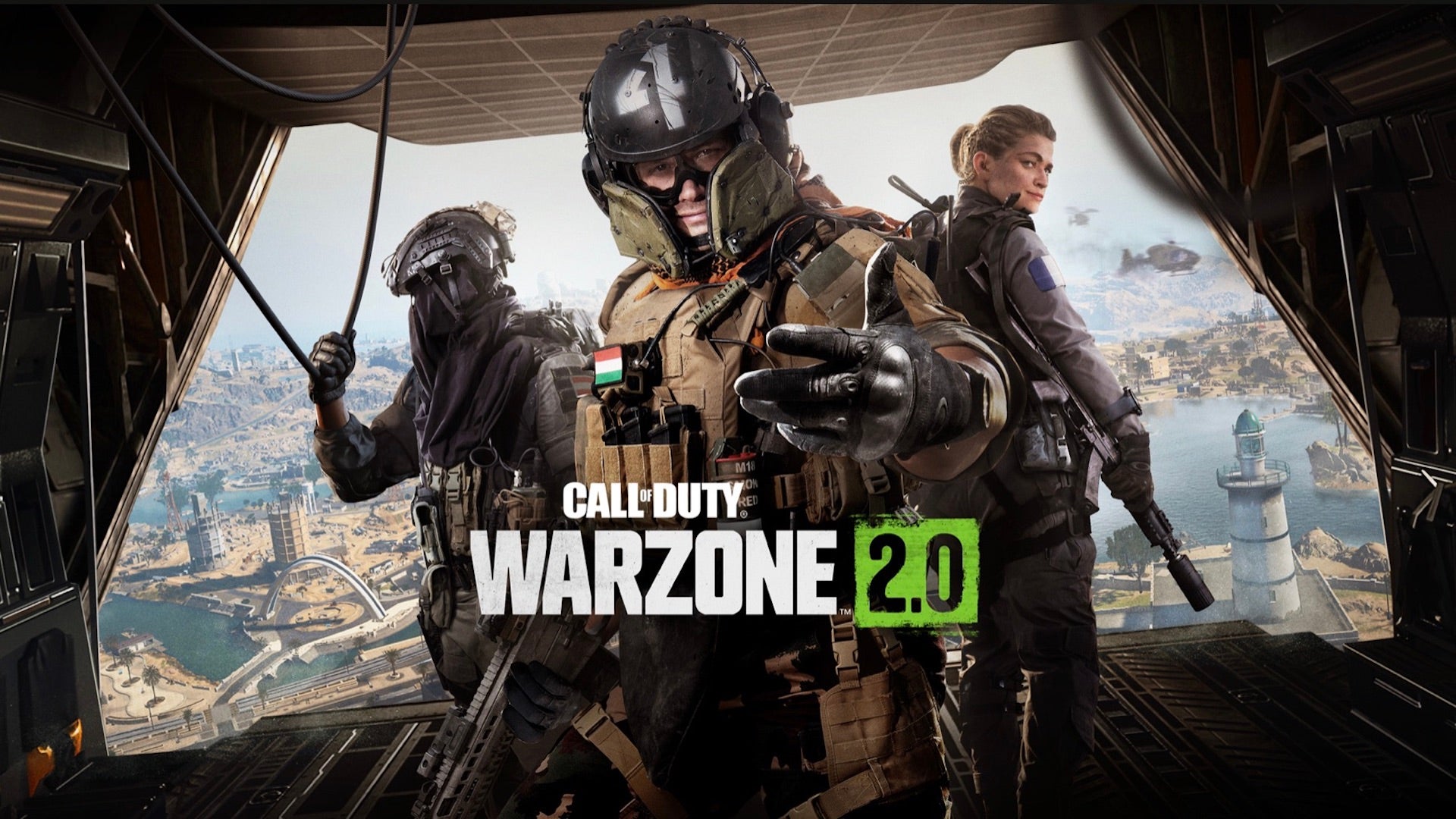 Warzone 2.0 is locking out players who don’t own Modern Warfare 2 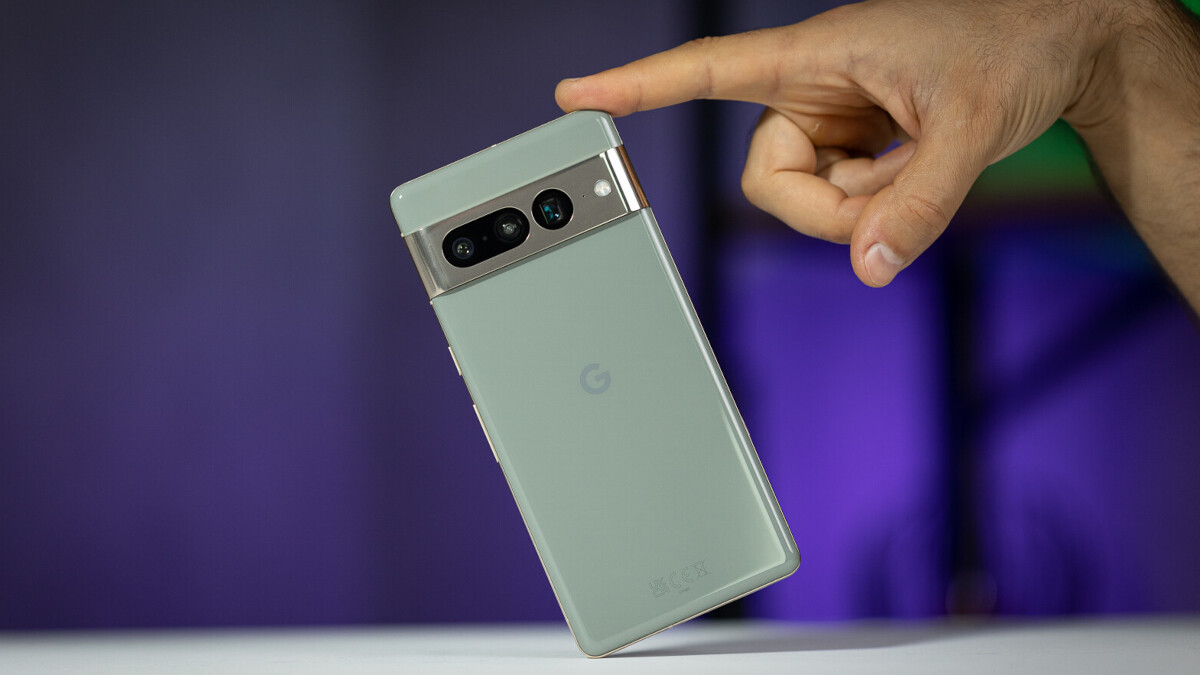