CHISINAU, April 27 (Reuters) – Moldova’s pro-Russian breakaway region of Transdniestria said on Wednesday that shots were fired from Ukraine towards a village that houses an ammunition depot, the latest report to raise concern that Russia’s war in Ukraine might expand.

The interior ministry of the unrecognized region that borders southwestern Ukraine said in a statement that several drones had been detected flying over the village of Cobasna overnight and they had been launched from Ukraine.

It said shots were later fired on Wednesday morning towards the border village from Ukrainian territory. It gave no further details, but said nobody had been hurt.

Russia has a contingent of troops in Transdniestria guarding many tons of ammunition stored in the region since before the 1991 breakup of the Soviet Union. Moscow also has peacekeepers there after a conflict between separatist and Moldovan forces.

Moldova’s government and Ukraine’s defense ministry did not immediately reply to a request for comment on the statement from Transdniestria’s interior ministry.

Asked for a response, Ukraine’s military said on Wednesday it had no comment and referred to a statement by Ukraine’s Foreign Ministry on Tuesday in which Kyiv accused Moscow of trying to drag Transdniestria into its war on Ukraine.

The Moscow-backed region said it had been targeted by a series of attacks and accused Ukraine of involvement. Kyiv blamed Moscow for masterminding the attacks that included explosions that damaged two radio masts. read more

The Kremlin said it was seriously concerned by the developments. 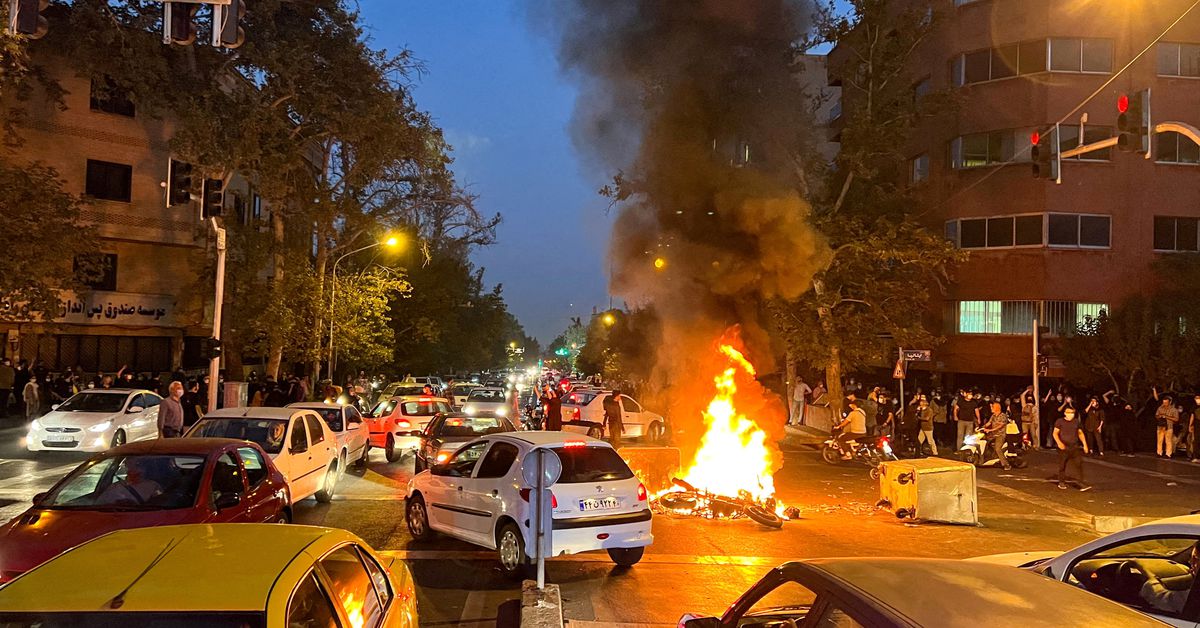 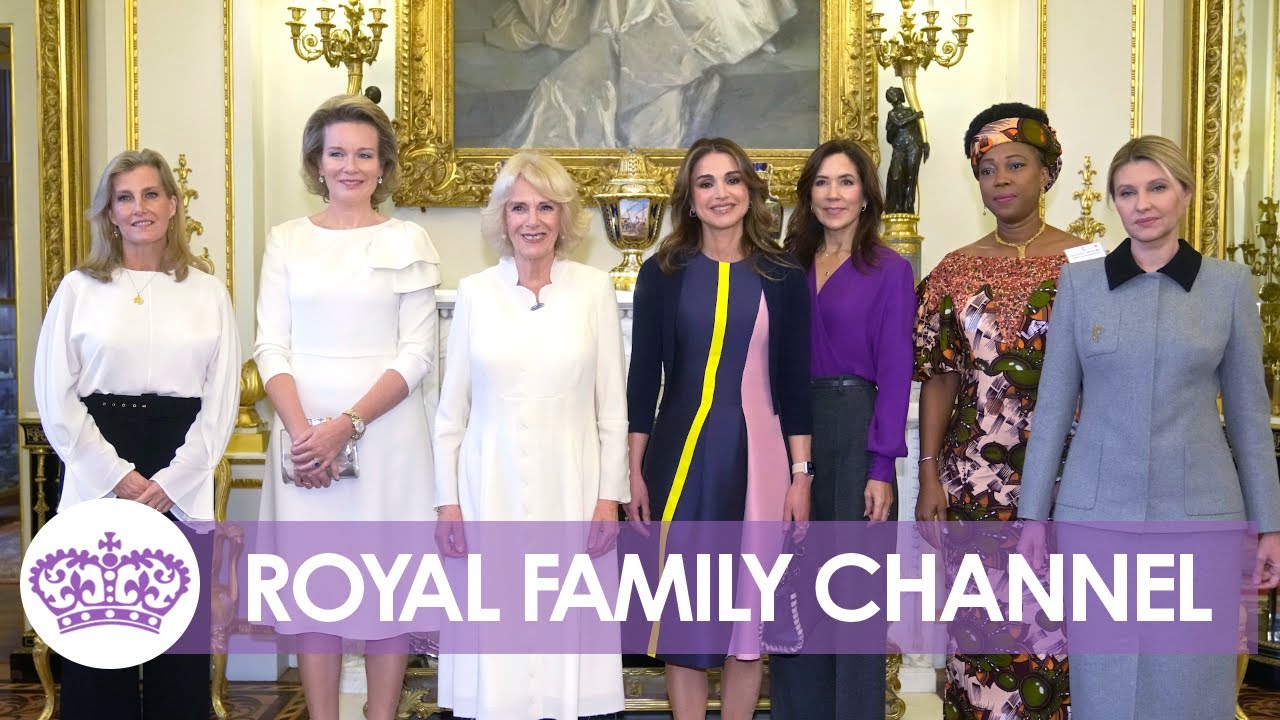 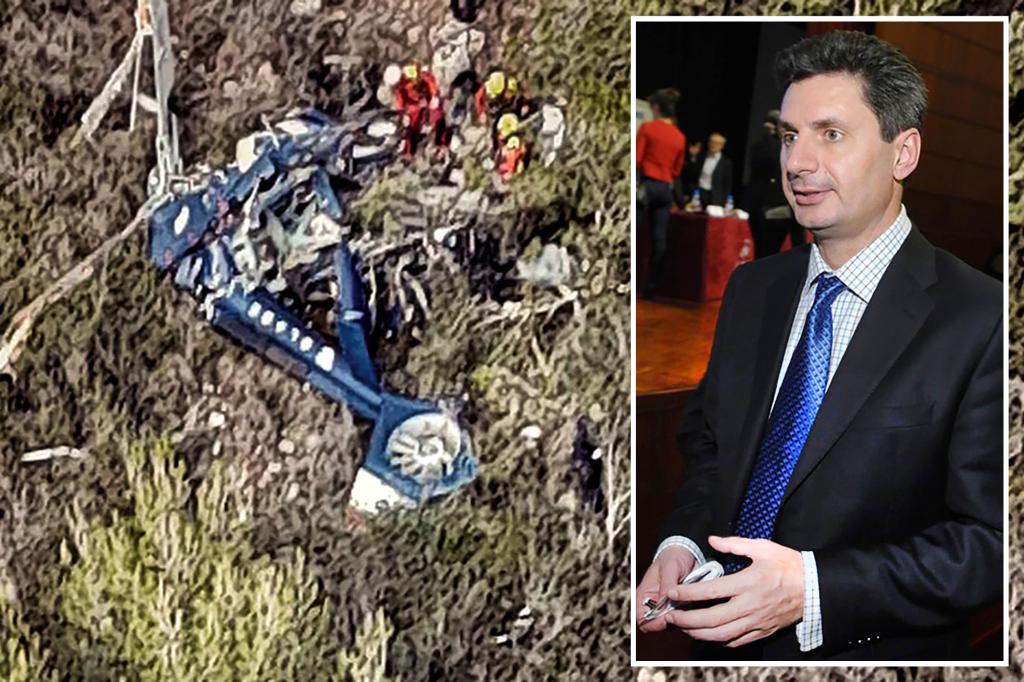