“The suspect was not a stranger,” Chippewa Falls Police Chief Matthew Kelm said during a news conference. “The suspect was known to the victim.” Police do not believe “there is any danger to the community at this time,” Kelm added.

Officers executed a search warrant at an address in the block where Lily had gone to visit her aunt on Sunday, when she went missing. Kelm said. He did not disclose whether the search yielded any evidence of value. “Evidence was collected, and additional interviews were conducted,” Kelm said.

The chief declined to provide additional information about the cause of death, the suspect’s relationship to Lily, or where the arrest was made – other than to say it was within the city limits.

“I’m confident that there’s no further danger to the community at this time,” he said.

Authorities had begun searching for Lily after her father reported Sunday evening that she had not returned home from a visit to her aunt’s house. Police said a bicycle believed to be hers was found Sunday night in the woods near the walking trail.

Lily’s body was found at about 9:15 am Monday in a wooded area near the walking trail.

Police already had received more than 200 tips about the case, Kelm said. “These tips were critical to solving this case,” he said.

Kelm urged people to continue avoiding the path and the wooded area, describing it as “the crime scene.”

Peters’ body was found at about 9:15 a.m. Monday in a wooded area near the walking trail, according to police.

Peters’ death rattled the community of Chippewa Falls, about 100 miles east of the Twin Cities. Some gathered to tie purple ribbons to the lampposts downtown in honor of her memory.

The news of Peters’ death was “absolutely devastating for our community,” Jennifer Barrett said. “We’re a tight community, a great community of people,” she said. “This hit really hard for us.”

“You feel so helpless,” Ouimette said. “You want to make everything all better. We do not know what else to do. What can you do?”

‘Where we can show our support right now’

A fence near Parkview Elementary – where Lily was a fourth-grade student – was lined with flowers, balloons, stuffed animals and other items left as a memorial to Peters.

Tiffany Thompson and her stepdaughter, Lexy Frank, 8, stopped by the memorial as school let out Tuesday afternoon. The last few days have not been easy, Thompson said, but have shown how the community can come together.

“As long as we can show as much support and love to them and keep them informed of how to stay safe in the community right now is most important,” she said.

Thompson said she was concerned about how her stepdaughter would handle the situation, but leaving a few items, including a stuffed unicorn and a drawing, at the memorial seemed to help.

“We did not know how she would take it, but she’s being very strong and she wants to support Lily as much as she can,” she said.

As students climbed onto buses outside the school, Thompson described the memorial as the place “where we can show our support right now.”

“Honestly, it makes us feel really warm inside,” she said. “The fact that the community comes together and does things like this for a child in our community is very special.” 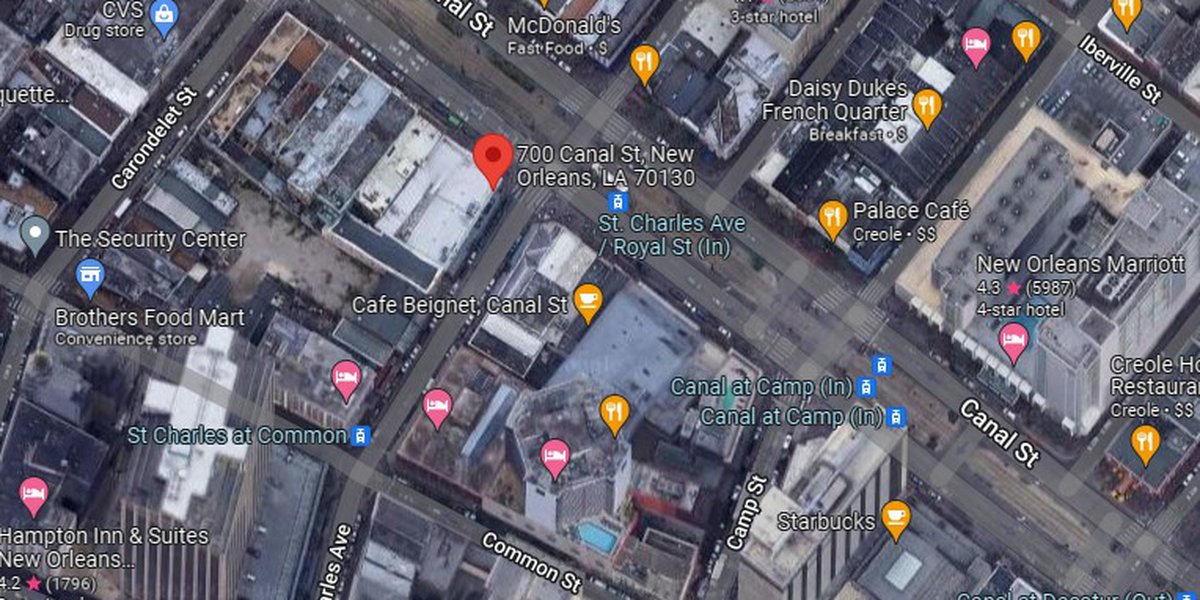 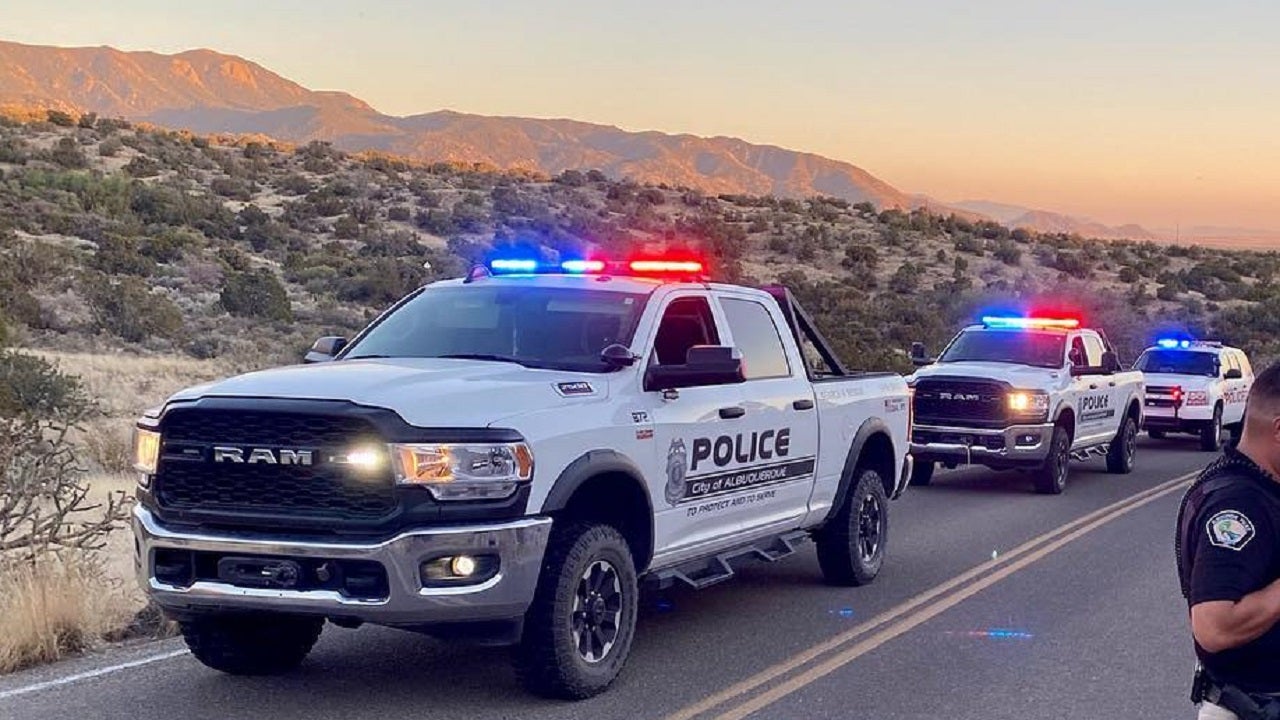 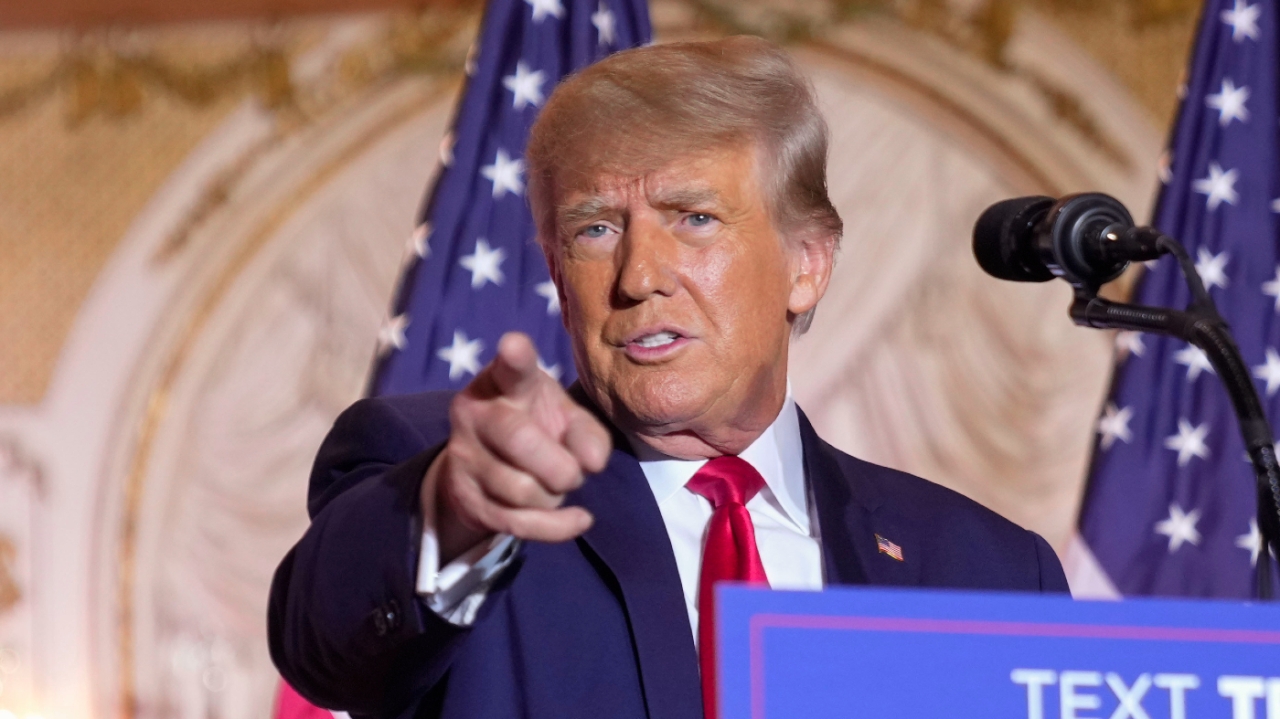