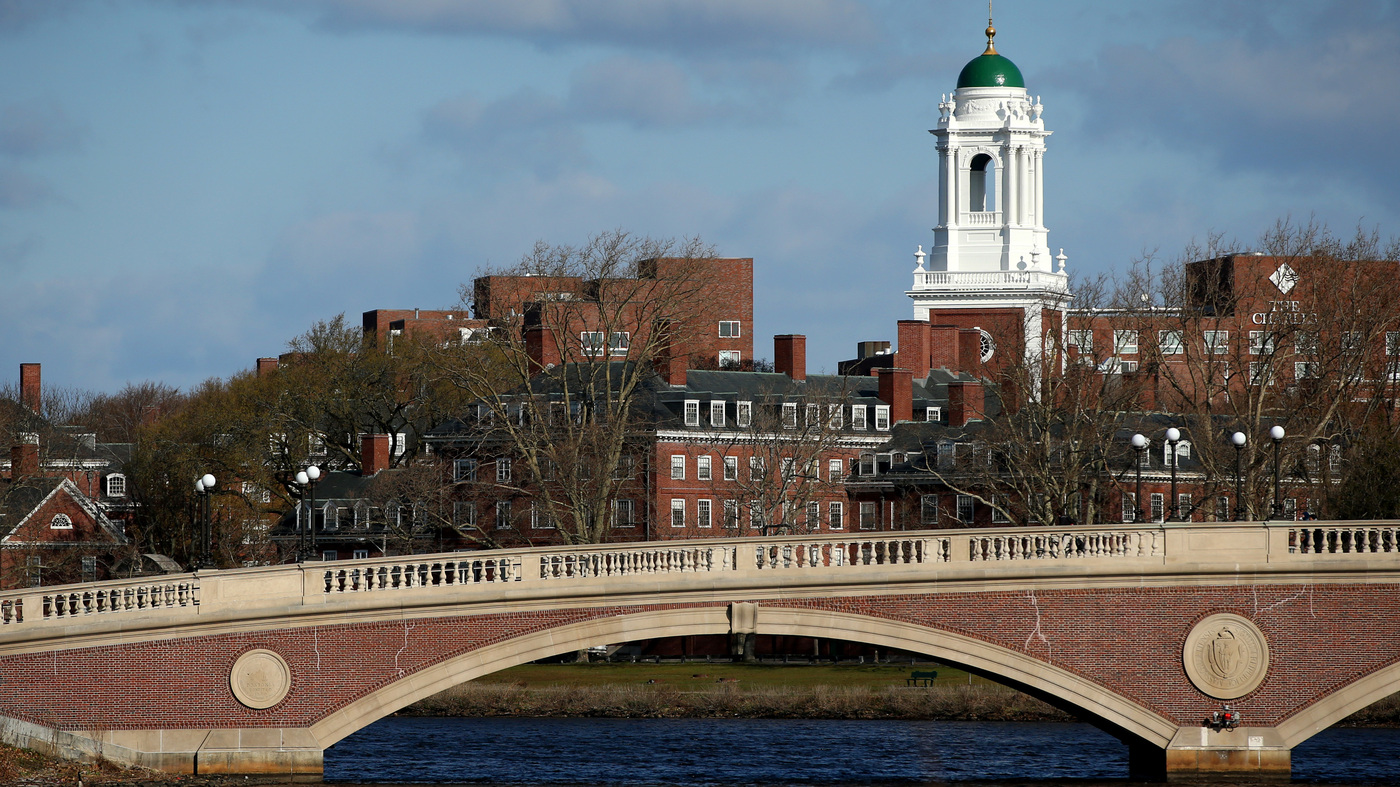 A general view of Harvard University campus is seen on April 22, 2020 in Cambridge, Massachusetts.

A general view of Harvard University campus is seen on April 22, 2020 in Cambridge, Massachusetts.

Harvard University has released a report detailing the school’s involvement in the US slave trade, including faculty and staff owning slaves and professors teaching racial eugenics.

In 2019, Harvard President Lawrence Bacow formed a committee that included representatives from all the schools on campus, and asked them to uncover Harvard’s ties to slavery.

The committee’s work should “have a strong grounding in rigorous research and critical perspectives that will inform not only our understanding of facts, but also how we might address the ramifications of what we learn,” he said at the time.

The committee found that Harvard faculty and staff enslaved 70 people from the school’s founding in 1636 to the banning of slavery in Massachusetts in 1783.

Some of those who were enslaved lived on campus and were responsible for providing care for Harvard’s presidents, professors and students.

Additionally, the report discovered many of the university’s donors profited directly from the slave trade in the 17th, 18th and 19th centuries.

Some used labor from enslaved people in the Caribbean and the American South. Others obtained their wealth from selling goods to plantations. Donors in the textile industry sourced cotton that was grown by enslaved persons.

“During the first half of the 19th century, more than a third of the money donated or promised to Harvard by private individuals came from just five men who made their fortunes from slavery and slave-produced commodities,” the report said.

The university also heavily supported the study of eugenics, the concept of encouraging selective breeding for the purpose of purifying the human race.

Dudley Allen Sargent, director of Harvard’s Hemenway Gymnasium from 1879 to 1919, “implemented a ‘physical education’ program that involved intrusive physical examinations, anthropometric measurements, and the photographing of unclothed Harvard and Radcliffe students,” according to the study.

Harvard outlined several next steps it said it would take in an attempt to atone for its involvement in the slave trade, including monetary reparations for Black and Indigenous students who are descendants of enslaved persons in the US

“The profound harm caused by the university’s entanglements with slavery and its legacies cannot be valued in monetary terms alone,” the study said. “Nevertheless, financial expenditures are a necessary predicate to and foundation for redress.”

The Legacy of Slavery Fund will be kept in an endowment “strategically invested to support implementation of these recommendations,” the report said.

The Ivy League school also plans to further partner with Historically Black Colleges and Universities (HBCUs) through initiatives, such as appointing visiting HBCU professors to Harvard for one year and subsidizing summer, semester or yearlong studies at Harvard for HBCU students.

“We further recommend that, in recognition of this lineage, the university engage with these descendants through dialogue, programming, information sharing, relationship building, and educational support,” it said.

The recommendations will be evaluated through annual reports, Harvard said. 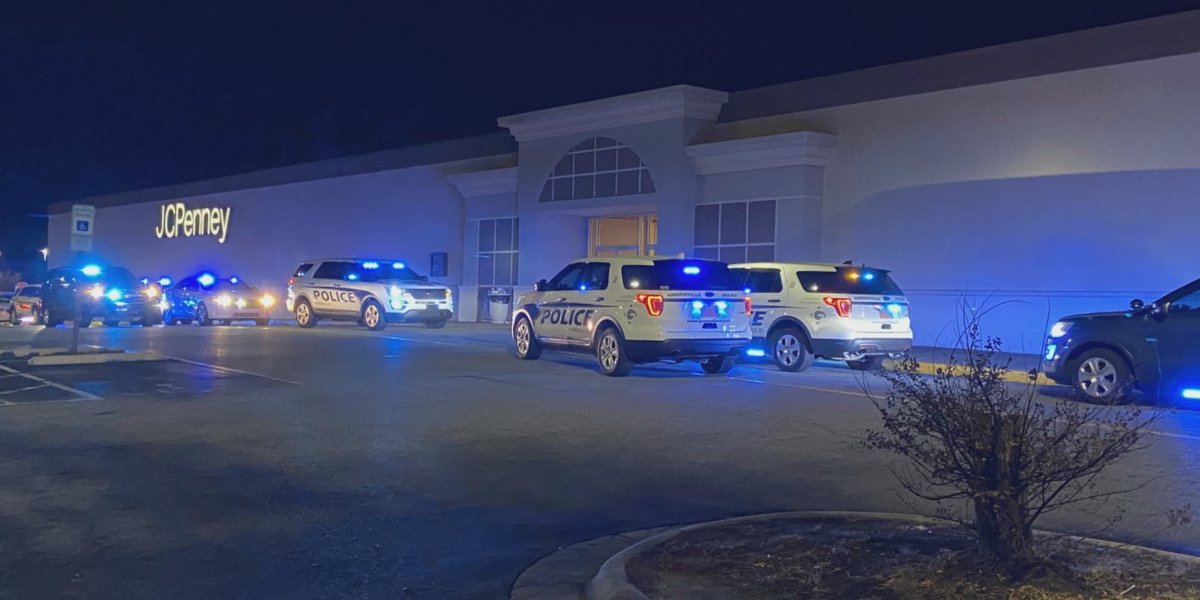 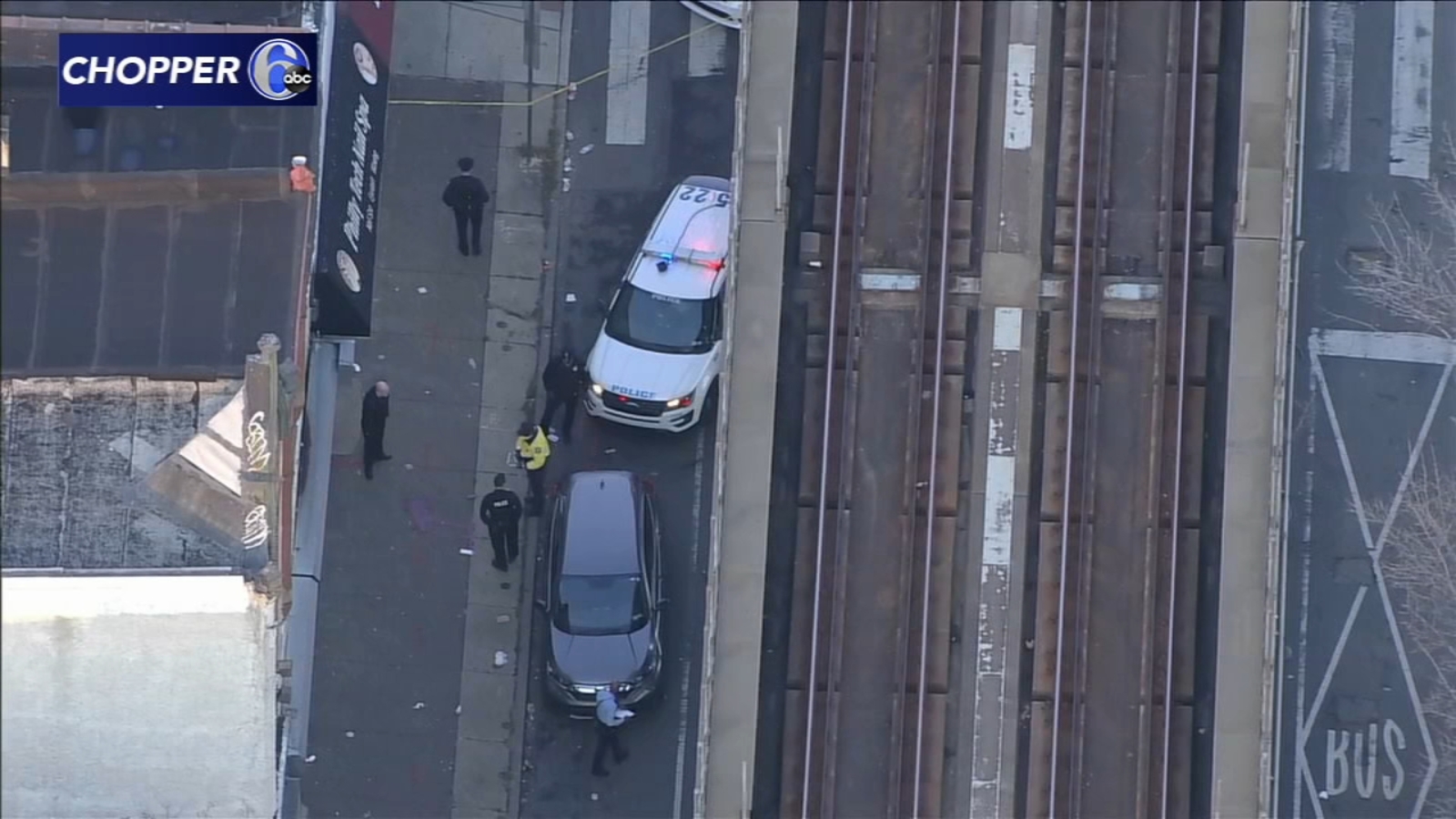 Philadelphia Parking Authority officer shot while on duty in Frankford 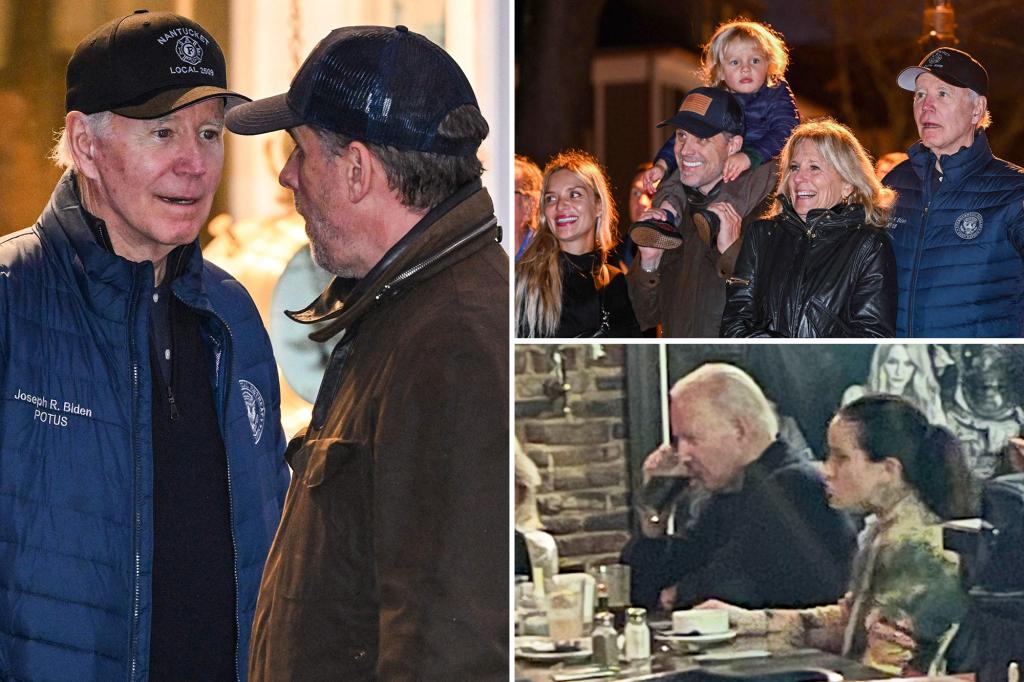 Joe and Hunter Biden do Black Friday despite the corruption cloud