A farmer in the Gaza Strip has discovered a 4,500-year-old sculpture of an ancient goddess while working on his land.

The sculpture represents the head of Anat, “the goddess of love, beauty and war” in Canaanite mythology, according to Jamal Abu Rida, a spokesperson for the Hamas-run Palestinian Ministry of Tourism and Antiquities.

“While I was plowing the land to plant it, we discovered this statue,” he told NBC News on Wednesday. “What caught our attention is the inscription of the snake on the head, which means it is very important.”

In the sculpture, Anat is shown wearing a snake as a crown, a symbol of strength and invisibility. The goddess likely served as an inspiration for Athena, the Greek goddess of war, who is also frequently portrayed surrounded by snakes.

The 6.7-inch tall limestone head is estimated to be dated to around 2,500 BC, the ministry said, and is now being displayed at Qasr al-Basha, a small museum with an antiquities department in Gaza.

For Abu Eid, the find also had a deeper historical significance.

The name ‘Canaan’ appears in Ancient Egyptian writing from the 15th century BC, as well as in the Old Testament. In these texts, ‘Canaan’ refers to lands that include parts of modern day Syria, Israel, Jordan and the Palestinian territories.

The faith of the people who lived there at the time was characterized by the worship of local deities in local temples, and depictions of the gods were scarce, making this new discovery rare.

As a natural port connecting ancient trade routes from Egypt to the wider Levant, the Gaza Strip is rich in history and culture. However, antiquities have long been vulnerable as a result of war, political uprisings, looting, and rapid urban development needed to accommodate the enclave’s population of more than 2 million people.

The densely-populated strip of land has also faced a crippling land, air and sea blockade from Israel since the militant group Hamas seized control in a 2007 power struggle with rival Palestinian group Fatah.

In 2017, Hamas bulldozed over the excavation site of Tel Es-Sakan, a 25-acre Canaanite city that was built more than 1,000 years before the pyramids and discovered in 1998. Active excavations ceased on the site in 2002 during a Palestinian uprising against Israeli troops. Hamas said it needed the land to build housing for its employees, and to accommodate a rapidly growing population in Gaza with little access to outdoor space.

But in yesterday’s news conference, Abu Rida also framed the discovery of the Canaanite goddess geopolitically: “Such discoveries prove that Palestine has civilization and history, and no-one can deny or falsify this history,” he said. “This is the Palestinian people and their ancient Canaanite civilization.”

Felicity Cobbing, the chief curator at the Palestine Exploration Fund in London, a body that provides funding to archaeological and historical research in Palestine, said that the find could represent a new path for the Hamas authorities.

“The relationship between archeology and urban development is always a difficult one, but the successes of recent archaeological projects have shown to benefit the people of Gaza,” she said.

“Practically, the projects allow for collaboration between local and international universities and the heritage industry, and builds up historical knowledge of the land. They also carry the promise of expanding domestic tourism. ”

“These archaeological discoveries are important for building up the infrastructure of Gaza as a place which has the right to life, a right to exist, and for people to enjoy and celebrate their culture,” she said. 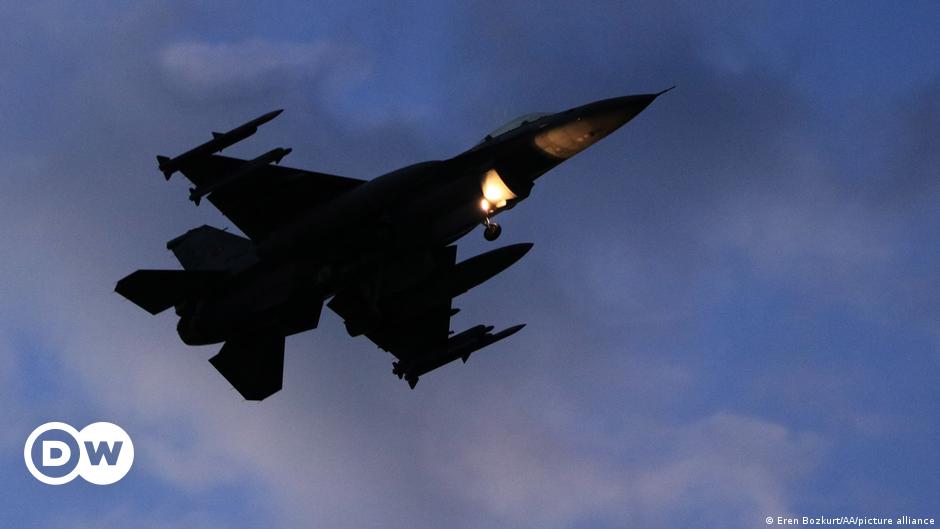 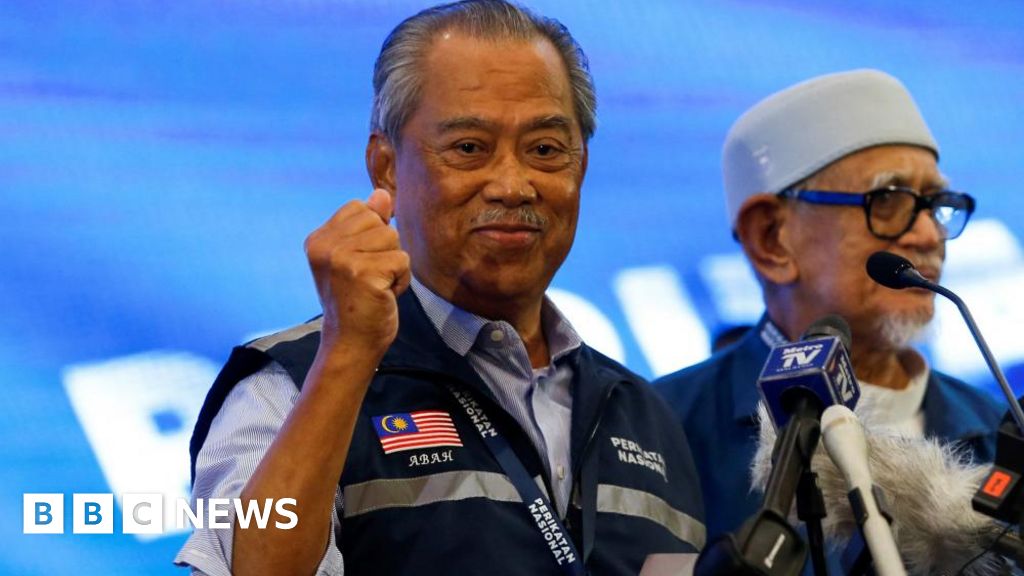 The US is increasing the pace of hypersonic weapons development to chase China and Russia, senior admiral says