LONDON – European stocks are expected to open lower on Wednesday as global markets remain mixed, with fears persisting over the global growth outlook.

It’s a busy day for earnings in Europe on Wednesday with several banks reporting this morning.

The lower open expected in Europe comes amid mixed trade elsewhere. US stock futures were mixed on Tuesday night after the major averages continued their April sell-off amid concerns of an economic slowdown, and Wall Street considered earnings that came in after the bell.

Shares in Asia-Pacific were mixed in Wednesday trade as investors reacted to the losses on Wall Street.

Heightened tensions over the Russia-Ukraine war persist. On Monday, Russia said that the threat of a nuclear war is very significant, with Foreign Minister Sergey Lavrov stressing the risks should not be underestimated. US Defense Secretary Lloyd Austin responded by calling the nuclear war rhetoric “very dangerous and unhelpful.”

Other earnings are due from Puma, ST Micro, GSK, Persimmon and WPP. On the data front, French and German consumer confidence figures are due for April and May, respectively. 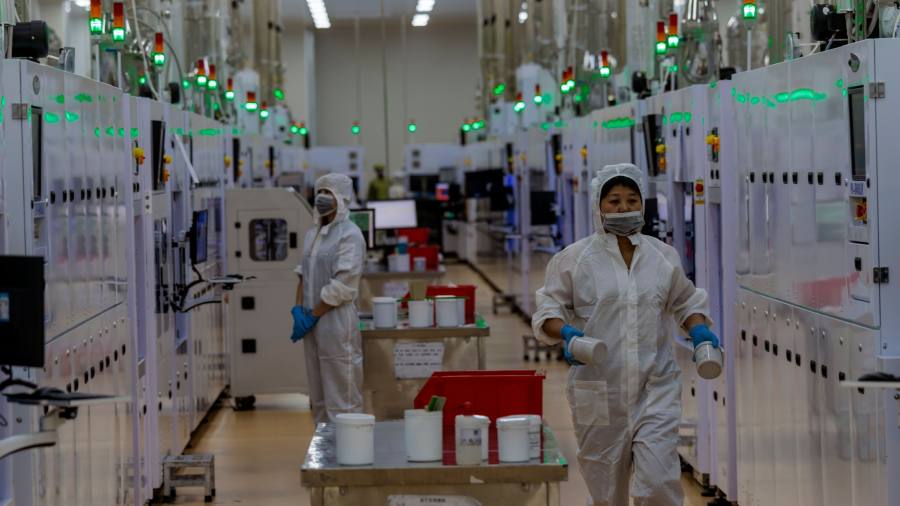