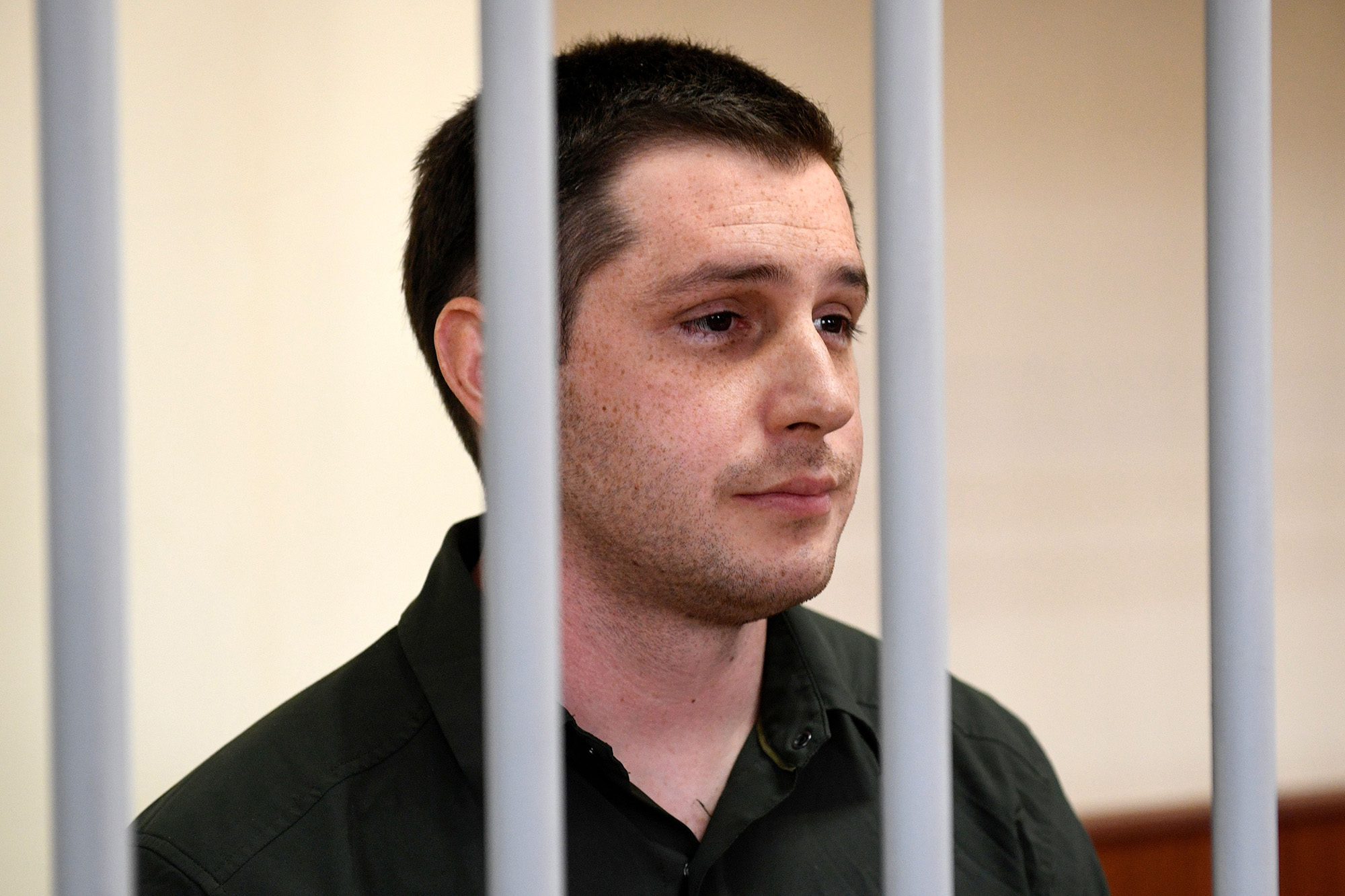 The United Kingdom has imported nearly 2 million barrels of Russian oil since the start of Russia’s invasion of Ukraine, according to figures released by Greenpeace on Wednesday.

Shipments totaling 1.9 million barrels, with an estimated value of $ 276 million, have flowed into the UK despite a raft of international sanctions leveled against Russian businesses intended to weaken the Kremlin’s war machine, Greenpeace said.

“A total of eight tankers have delivered shipments of Russian oil to the UK since Russia first invaded Ukraine on February 24, averaging one every week,” Greenpeace said in the statement.

The UK government has imposed a ban on Russian owned, operated or flagged ships from entering the UK. However, Russian fossil fuels are still able to pour into Britain via tankers owned and flagged by other nations.

“The UK government is no stranger to hypocrisy but pledging ‘unwavering support’ to Ukraine while shipping in almost 2 million barrels of Russian oil is utterly disingenuous, even by Boris Johnson’s standards,” Georgia Whitaker, oil and gas campaigner at Greenpeace UK said.

Downing Street has said it will phase out imports of Russian oil, but only by the end of the year.

“Despite the mounting death toll, the UK government has given itself until the end of the year to stop importing Russia’s bloody oil,” Whitaker added.

“Sanctions do not work until they are implemented and eight more months of oil and gas imports is eight months too many. It’s clear we need an explicit and immediate ban on all Russian fossil fuels, ”Whitaker said.

A UK government spokesperson said: “We will phase out Russian oil by the end of the year, and imports of Russian liquid natural gas as soon as possible thereafter.”

“The UK has no issues with either gas or oil supply, and unlike Europe we are not dependent on Russian energy imports,” the spokesperson said.

On Monday, Greenpeace activists chained themselves to the anchor of a Russian oil tanker bound for a Norwegian port, demanding the Nordic nation cease importing Russian fossil fuels. 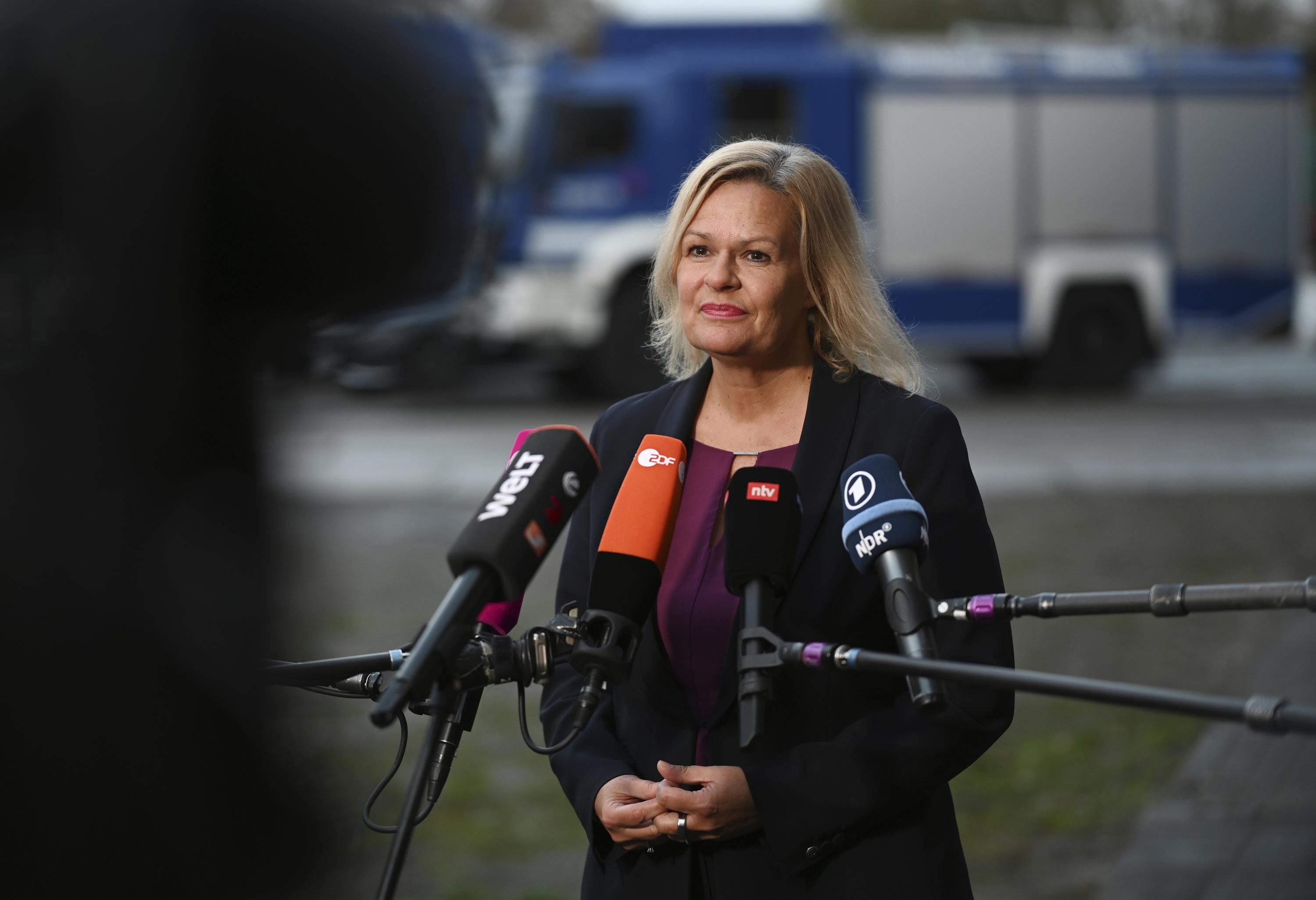 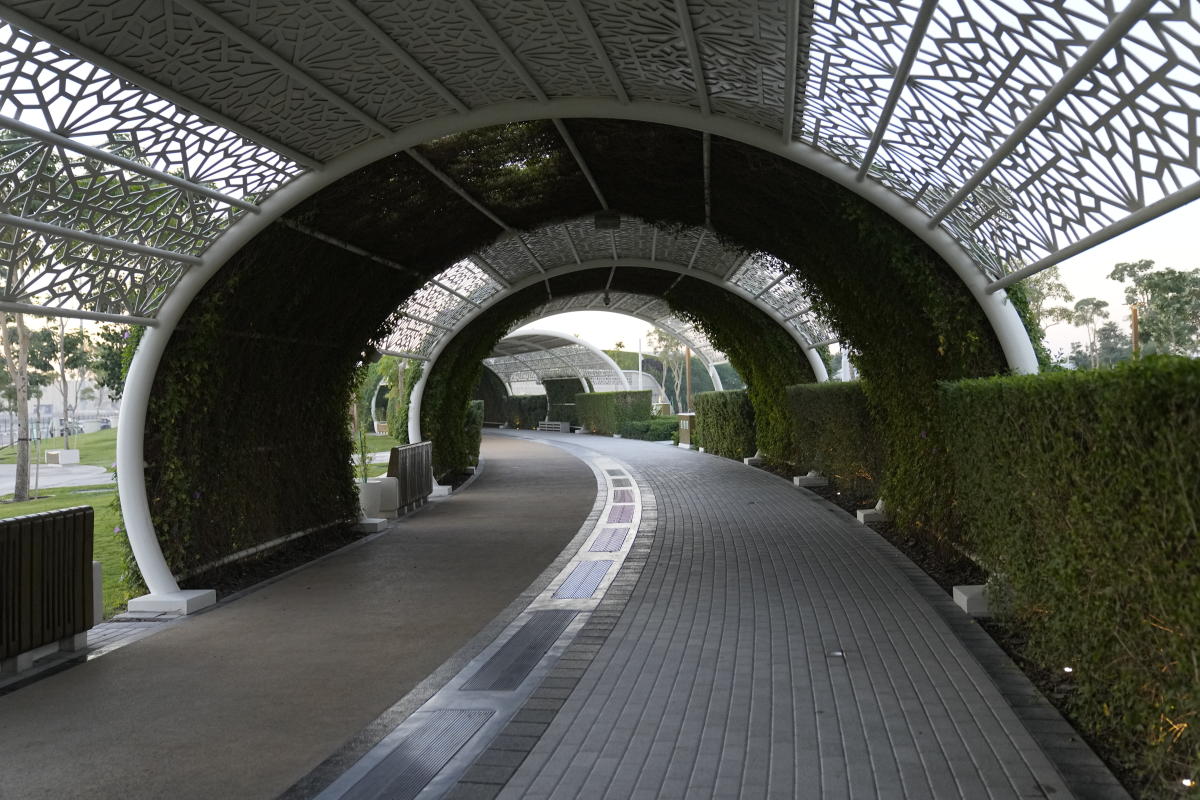