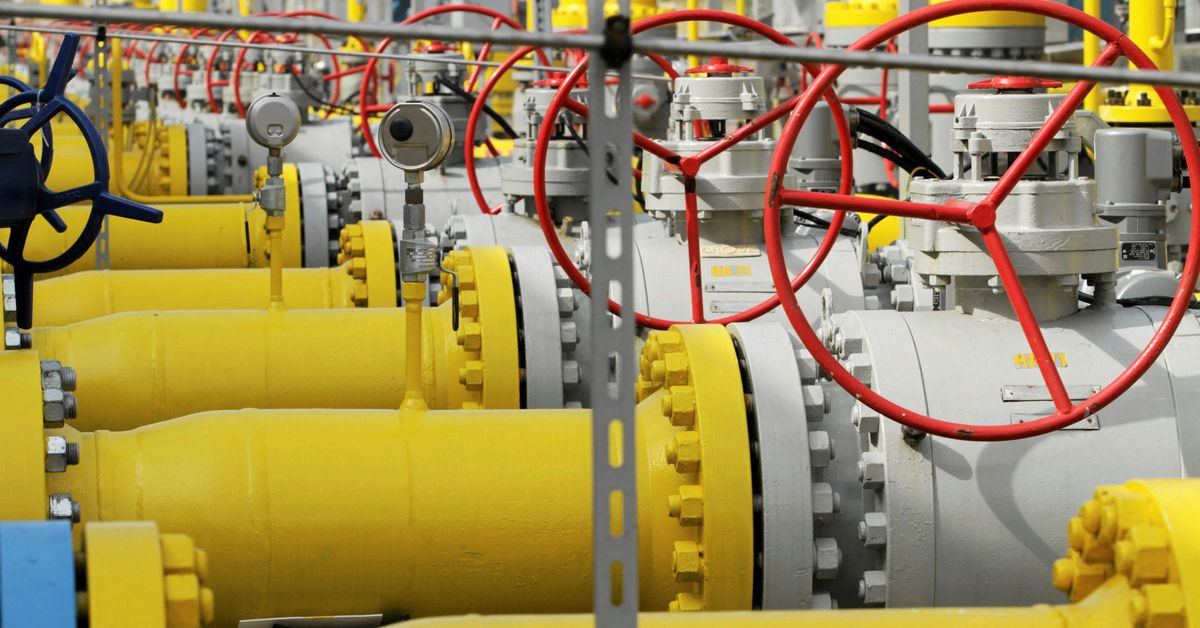 SOFIA / WARSAW, April 27 (Reuters) – Russia’s Gazprom (GAZP.MM) halted gas supplies to Poland and Bulgaria on Wednesday over their failure to pay in rubles, cranking up an economic war with Europe in response to Western sanctions imposed for Moscow’s invasion of Ukraine.

The state-controlled gas pipeline monopoly, which supplies Europe with about 40% of its gas needs, said transit via Poland and Bulgaria – whose pipelines supply Germany, Hungary and Serbia – would be cut if fuel was siphoned off illegally.

Fears more states could be hit, in particular Germany, Europe’s industrial powerhouse which in 2021 relied on Russia for more than 50% of its gas, sent gas prices soaring. Russia’s move also added to jitters about the war’s global economic impact.

President Vladimir Putin’s demand for ruble gas payments is the centrepiece of Russia’s response to sanctions which include freezing hundreds of billions of dollars of Russian assets.

The European Commission has accused Moscow of blackmail but it has also said the bloc’s gas buyers can engage with Russia’s ruble-for-gas gambit provided certain conditions are met. Uniper (UN01.DE), Germany’s main importer, said it could pay without violations. read more

The Kremlin, which casts sanctions on the United States and Europe as acts of economic war, said on Tuesday that Gazprom was implementing Putin’s decree on ruble payments. read more

“Payments for gas supplied from April 1 must be made in rubles using the new payments details,” Gazprom said.

It said it was halting supplies to Bulgaria’s Bulgargaz and Poland’s PGNiG (PGN.WA) “due to absence of payments in rubles.”

Warsaw, which has been at the forefront of efforts to keep Ukraine’s military supplied with equipment to fight Russian forces, and Sofia said the halt was a breach of contract.

“We will not succumb to such blackmail,” Bulgarian Prime Minister Kiril Petkov said of the Russian ruble demand.

Russia’s new gas payments system, involving opening accounts at Gazprombank where payments in euros or dollars would be converted to roubles, offers wiggle room that could see some countries continue to buy Russian gas, fraying the bloc’s united front against Moscow.

In a note last week, the European Commission said that if buyers of Russian gas confirmed payment was complete once they had deposited euros, as opposed to later when the euros have been converted to rubles, that would not break sanctions.

Germany’s economy ministry said companies could still pay in euros or dollars under the system. Hungary, which has taken a similar line to Berlin, said this month that the EU authorities had “no role” to play in its gas deal. read more

But Europe has few options given the global market for gas was tight as a drum before the crisis escalated.

Europe relies on pipelines for most of its gas, and European or North African producers connected to the grid cannot add much more output, while shipments of liquefied natural gas (LNG) from further afield are usually booked up in long-term contracts.

The United States, which has long criticized Europe for relying on Russia, has offered Europe more LNG but US supplies are not adequate and even if Europe can secure more LNG, it does not have enough plants to regassify the super-cooled liquid.

Germany plans to build such plants but, for now, has none.

One of the Kremlin’s most loyal lawmakers suggested Moscow could expand action beyond Poland and Bulgaria.

“The same should be done with regard to other countries that are unfriendly to us,” said Vyacheslav Volodin, the speaker of Russia’s lower house of parliament, the Duma. read more

Bulgaria and Poland are the only two European countries with Gazprom contracts due to expire at the end of this year, which meant their search for alternative supplies was well underway.

“They were therefore less likely to compromise on Russia’s ruble payment request than others in Europe,” said James Waddell, head of European gas at Energy Aspects consultancy.

But he said losing Russian supply meant that “at a certain point, rationing is unavoidable.”

Germany has already activated the first stage of an emergency plan that could eventually lead to rationing gas to industry, which accounts for a quarter of demand. read more

Poland, whose contract with Gazprom covers about 50% of its demand but which has been boosting capacity to receive LNG, has long lobbied the bloc to end reliance on Russian gas, which has been pumped to Europe since the 1970s during the Soviet era.

Bulgaria, which relies on Russia for about 90% of its gas imports, said it would not hold talks to renew its Gazprom deal. 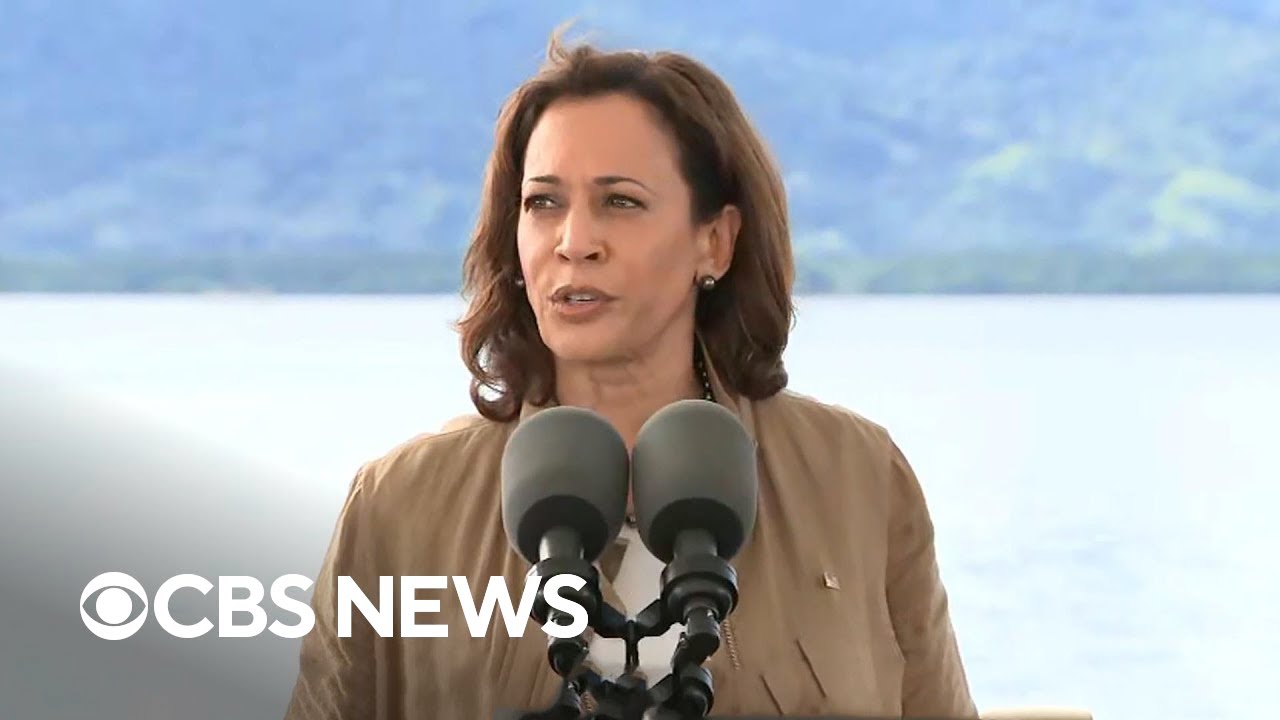 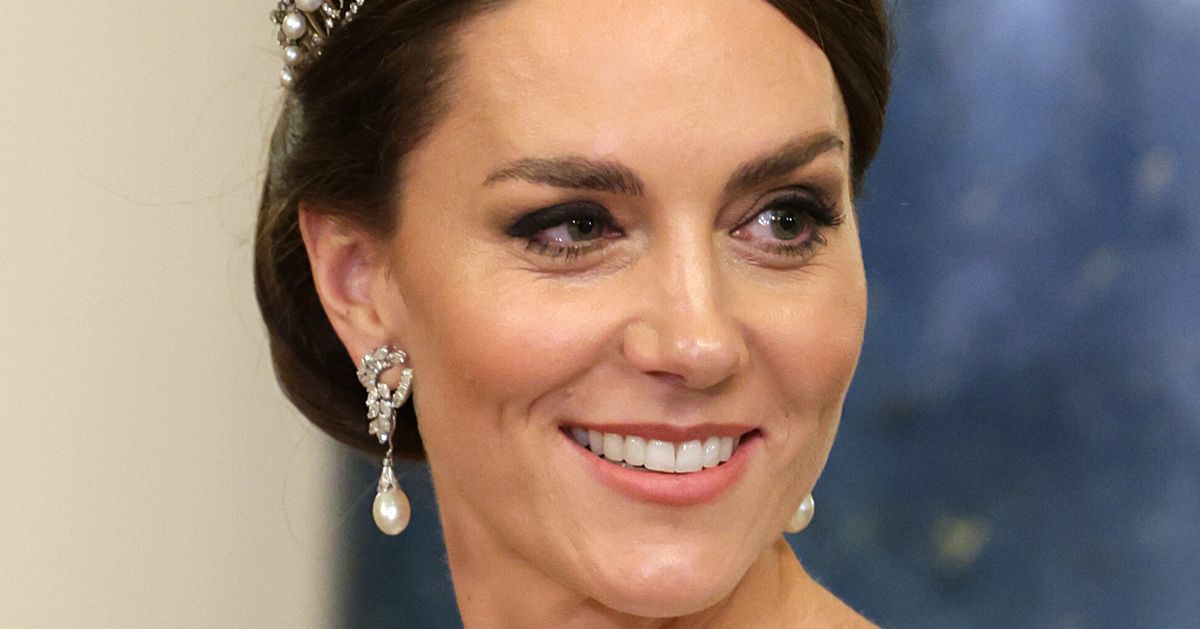