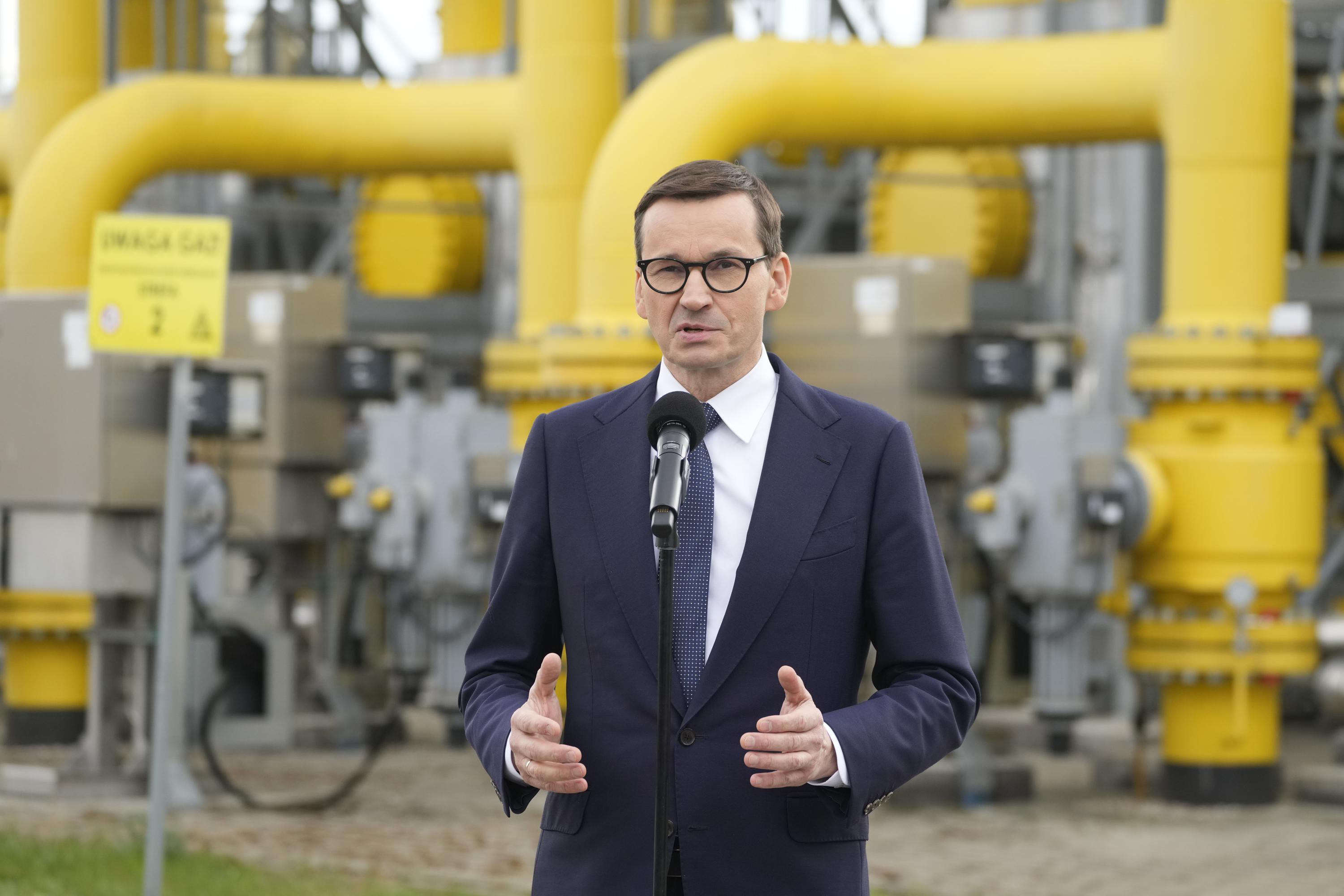 The gas cutoff to Poland and Bulgaria came after Russian President Vladimir Putin said that “unfriendly” countries would need to start paying for gas in rubles, Russia’s currency, which Bulgaria and Poland refused to do.

Russian energy giant Gazprom said in a statement that it had not received any payments from Poland and Bulgaria since April 1 and was suspending their deliveries starting Wednesday. And if those countries siphon off Russian gas intended for other European customers, Gazprom said deliveries to Europe will be reduced by that amount.

European Commission President Ursula von der Leyen said the announcement by Gazprom “is yet another attempt by Russia to use gas as an instrument of blackmail.”

Europe is not without some leverage in the dispute, since it pays Russia $ 400 million a day for gas, money Putin would lose with a complete cutoff.

Russia, however, rejected the idea that it was using blackmail while warning it may halt gas supplies to other European customers if they also refuse to switch to paying in rubles.

Putin’s spokesman, Dmitry Peskov, argued that the Russian demand to switch to paying for gas in rubles resulted from Western actions that froze Russian hard currency assets. He said those were effectively “stolen” by the West in an “unprecedented unfriendly action.”

Polish Prime Minister Mateusz Morawiecki told Poland’s parliament that he thinks the suspension was revenge for new sanctions against Russia that Warsaw imposed on Russia’s invasion of Ukraine. Morawiecki called it an “attack on Poland” and an example of “gas imperialism” while vowing that Poland would not be cowed by the cutoff. He said the country was safe from an energy crisis thanks to years of efforts to secure gas from other countries.

“We will not succumb to Russia’s gas blackmail,” he told lawmakers, to applause. He also sought to assure citizens that the gas cutoff would not affect Polish households.

Some Poles and Bulgarians welcomed the cutoff for moving them closer to independence from Russian energy.

“I do not know what the results will be for regular citizens like myself,” said Nina Rudnicka, a lecturer at Poznan University. “But I believe that one should not bow to Russia’s blackmail. It was the right decision not to change to payment in rubles. “

“So we will go through this ordeal. It can not be compared to the hardship and tribulations that the Ukrainian people are currently suffering, ”Todorov added.

Russian gas supplies to both Poland and Bulgaria already were expected to end later this year anyway.

Poland relies on coal for 70% of its energy needs, with gas only making up around 7% of its energy mix. Several years ago, the country opened its first terminal for liquefied natural gas, or LNG, in Swinoujscie, on the Baltic Sea coast. A pipeline from Norway is due to start operating this year.

Bulgarian Prime Minister Kiril Petkov, whose government has been cutting many of the country’s old ties with Russia, called Gazprom’s suspension of gas deliveries “a gross violation of their contract” and “blackmail.” He vowed to defend the country’s interests and “support military-technical assistance to Ukraine.”

“Unfortunately, in the recent past we were treated as Russia’s fifth column. And there are many political and economic circles that protect Russia’s interests, ”he said. “We and our party will protect only Bulgarian interests.”

In Bulgaria, the main consumers of gas are district heating companies. Bulgaria’s energy minister said his country can meet the needs of users for at least one month.

Russia’s move raised wider concerns that other countries could be targeted next as Western countries increase their support for Ukraine amid a war now in its third month.

The Greek government held an emergency meeting Wednesday in Athens. Greece’s next scheduled payment to Gazprom is due on May 25, and the government must decide whether it will comply with the demand to pay in rubles.

Greece is ramping up its liquefied natural gas storage capacity, and has contingency plans to switch several industry sectors from gas to diesel as an emergency energy source. It has also reversed a program to reduce domestic coal production.

If European nations decide not to pay in rubles, Russia can sell its oil elsewhere, such as to India and China, because oil primarily moves by ship.

It has less options with natural gas, because the pipeline network that carries gas from Russia’s huge deposits in northwestern Siberia’s Yamal Peninsula does not connect with pipelines that run to China. And Russia only has limited facilities to export super-chilled liquefied gas by ship.

Follow AP’s coverage of the war in Ukraine: https://apnews.com/hub/russia-ukraine

Russia-Ukraine war at a glance: what we know on day 278 of the invasion | Ukraine 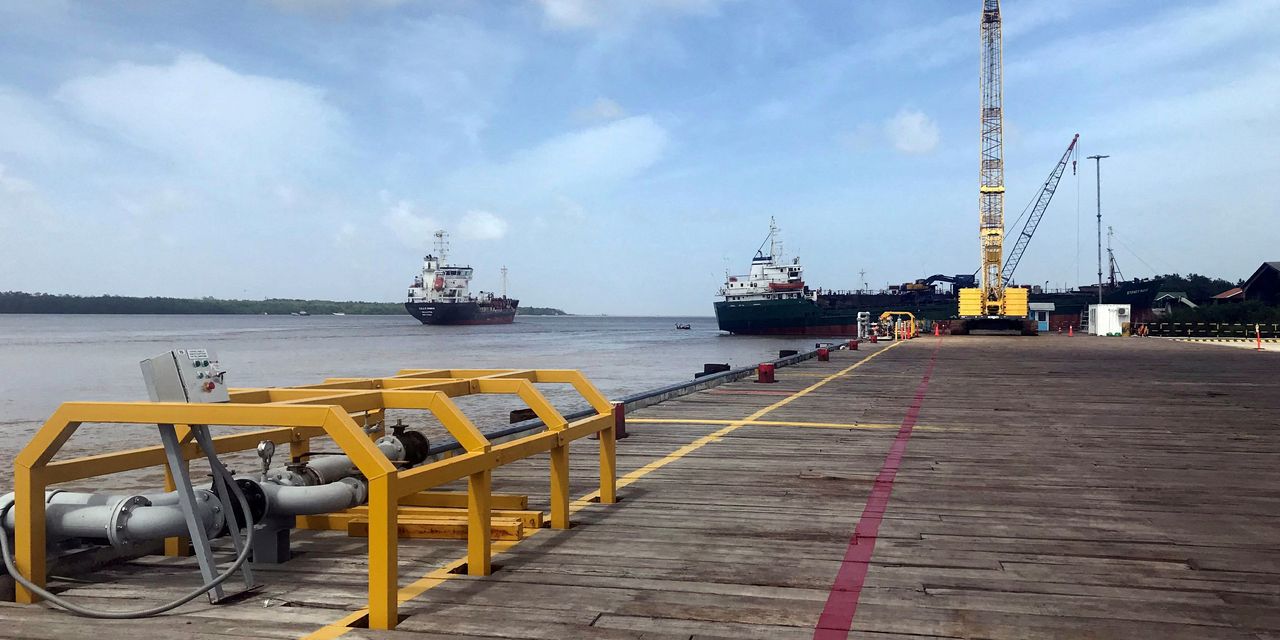