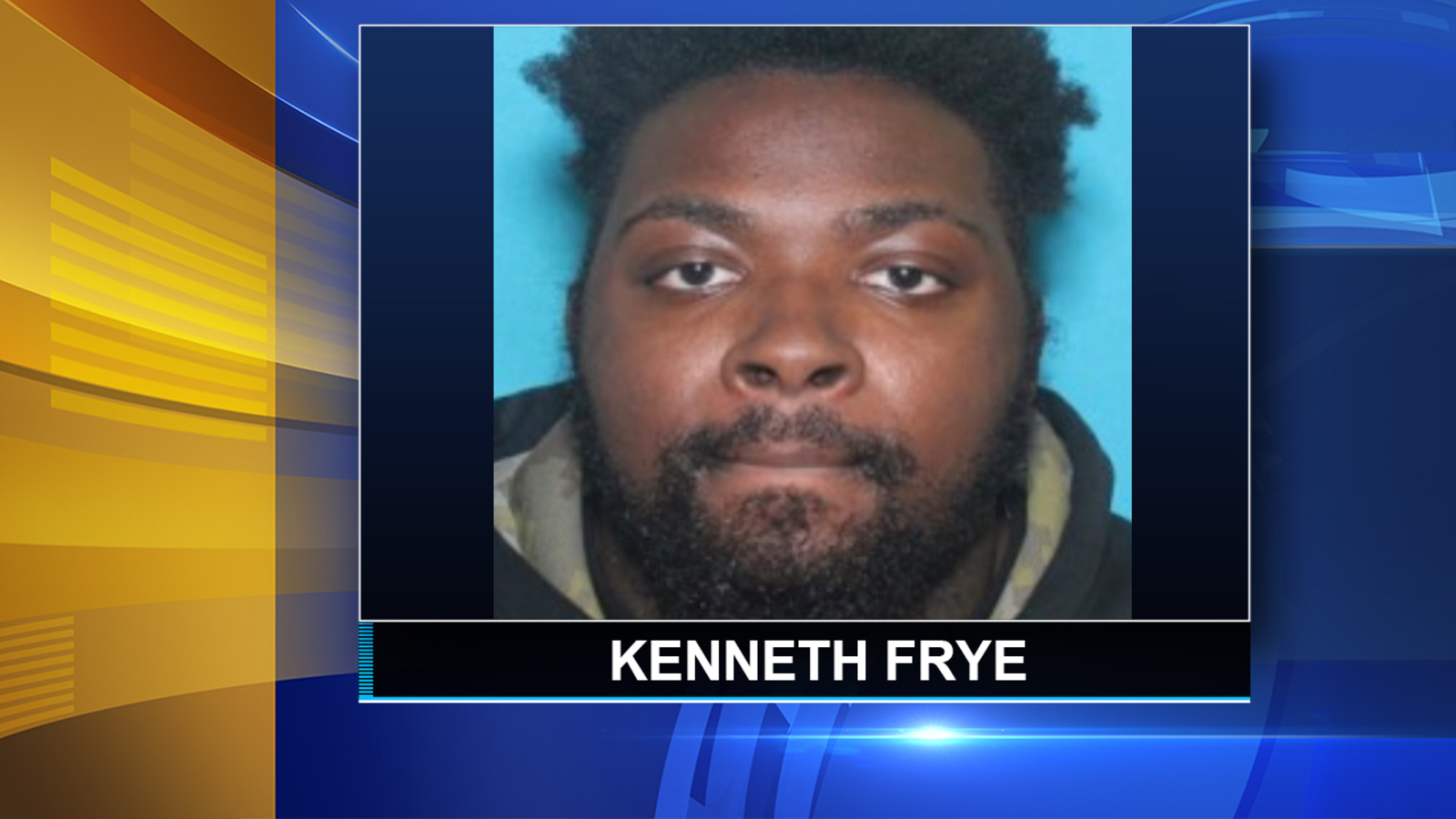 PHILADELPHIA (WPVI) – A bouncer is wanted on a third-degree murder charge for punching a man outside of a Center City Philadelphia bar earlier this month, police said.

Kenneth Frye, 24, of the 1800 block of Susquehanna Avenue, is being sought in the death of 41-year-old Eric Pope, the Philadelphia District Attorney’s Office announced Wednesday afternoon. 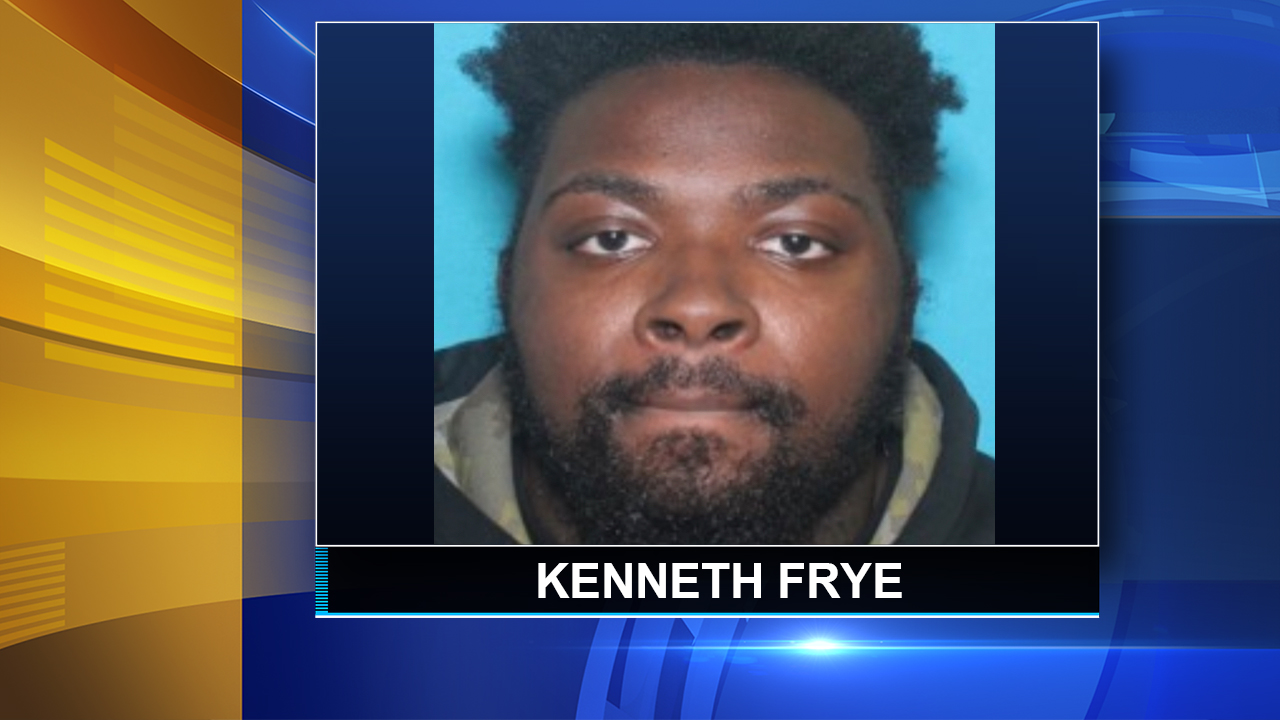 Police say Pope was escorted out of Tabu Bar and Lounge on April 16 for being intoxicated. That’s when he was punched by Frye.

Pope fell to the ground and died from his injuries, which included trauma to the brain, at the hospital days after the incident.

Tabu says Frye was not an employee of the bar. Action News sources say he worked for a private security company.

SEE ALSO: Man dies after being punched by bouncer outside Center City bar

The events leading up to the punch are still under investigation.

The community is demanding answers.

Activists from the LGBTQ community gathered outside the Tabu Bar and Lounge on Tuesday.

“He was murdered, and he was murdered by someone, a guard, who in my opinion was homophobic and had some major issues,” said Asa Khalif, an LGBTQ community organizer.

Rico Conforti, a longtime friend of Pope, says he did not deserve to die this way. 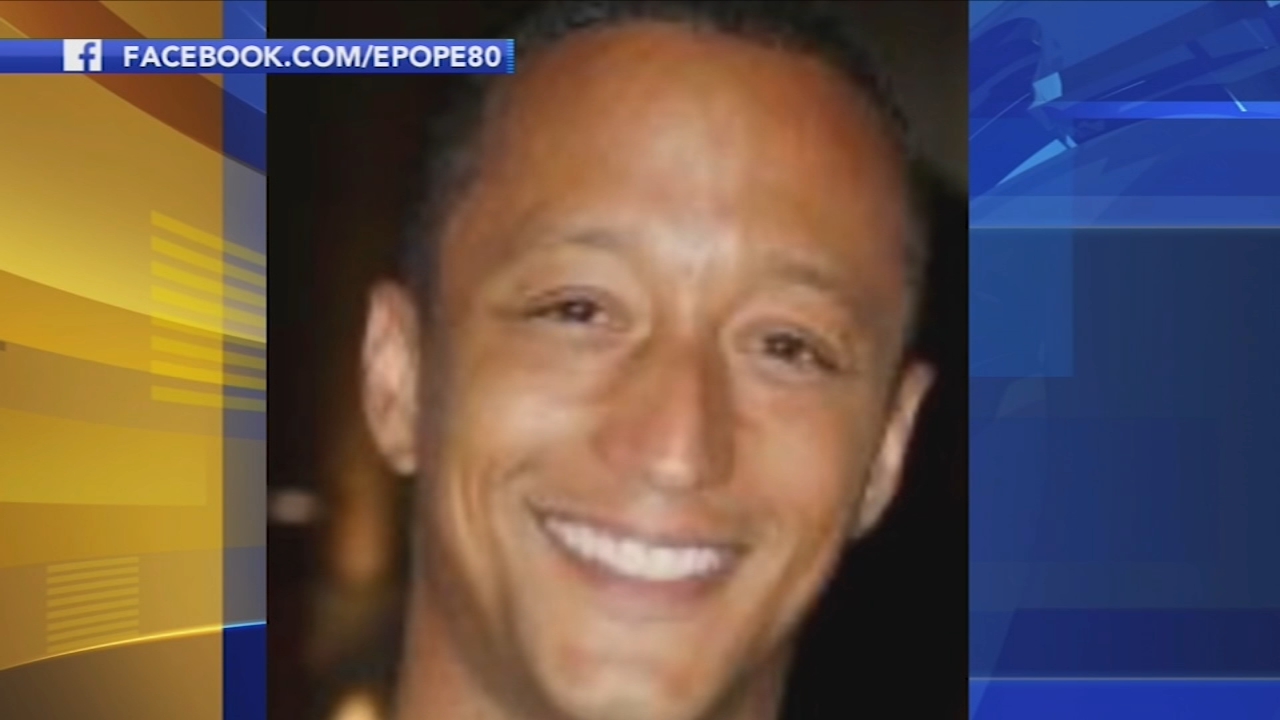 In recent weeks, there have been other incidents at Center City bars involving the same security company, according to police reports obtained by Action News.

One incident was recorded on March 27 at 2:45 am at Voyeur Nightclub.

A second incident happened on April 3 around 1 am at U Bar.

“Security guard … choked and slammed the complainant to the ground. The complainant sustained a head injury,” the police report from the April 3 incident read.

LGBTQ activists say they just hope the charges filed against the bouncer who punched Pope are commensurate with the crime.

“It was a hate crime and we want federal charges against them. Also, we want the bar held responsible too because they are equally responsible,” said Khalif. 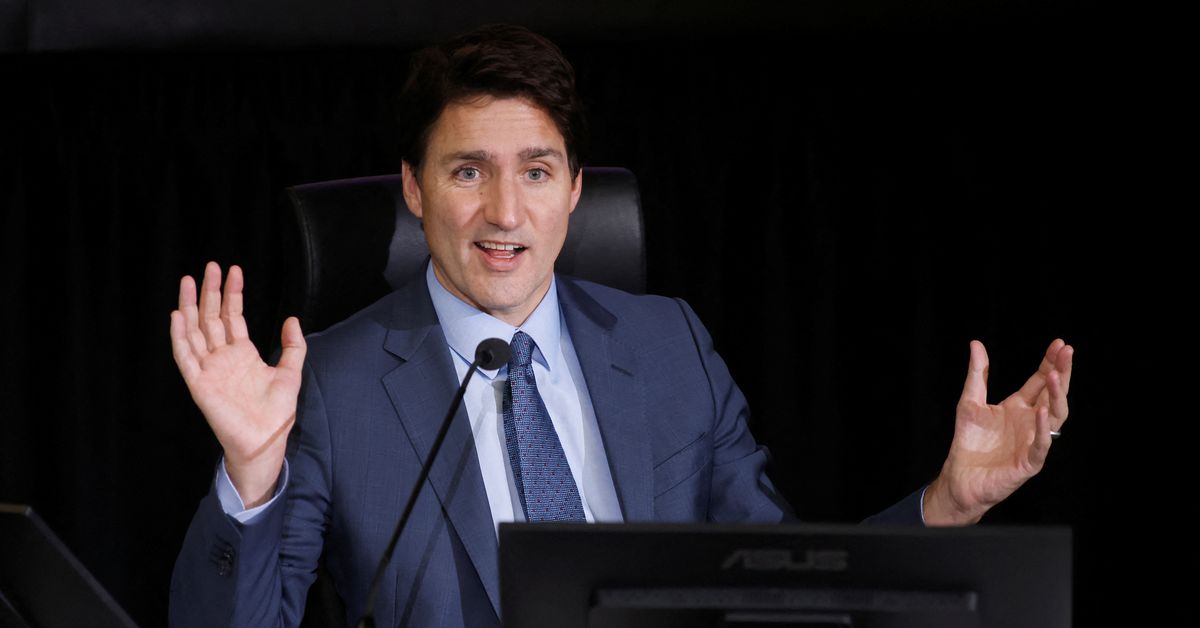 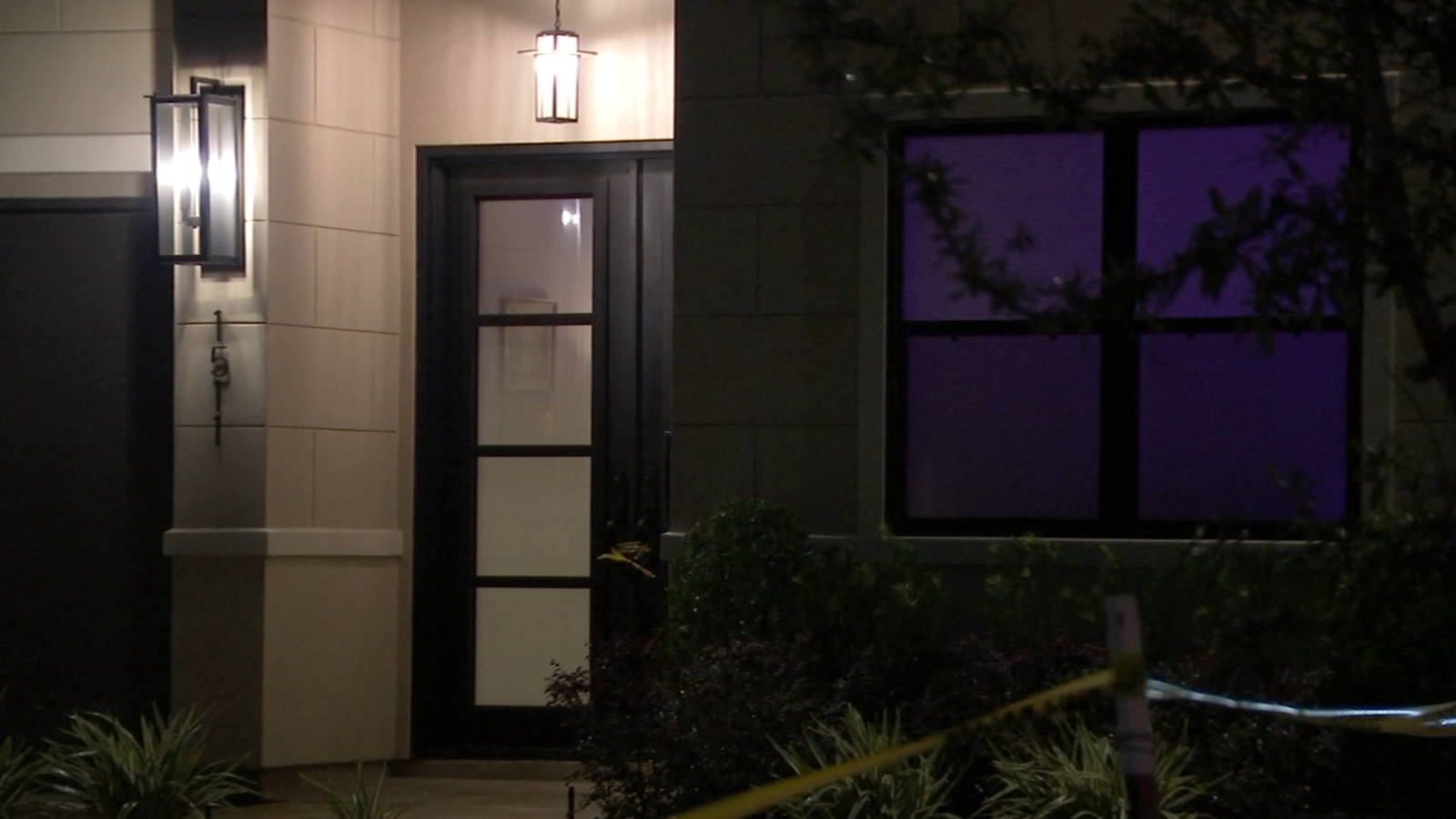 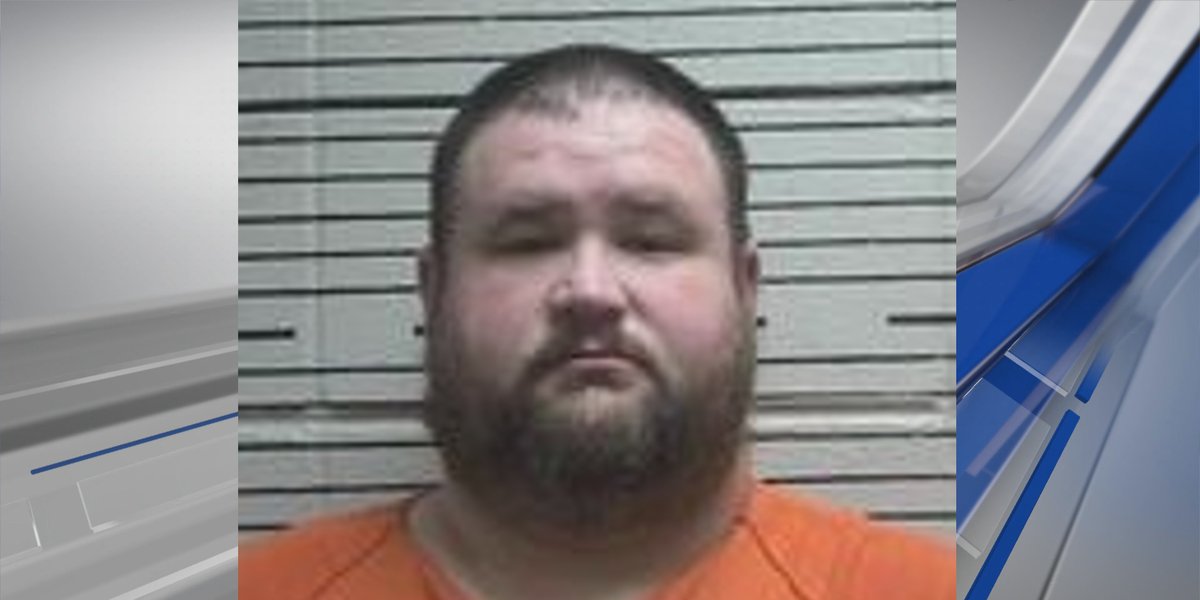 Man charged with manslaughter in Prattville