SAN FRANCISCO – Elon Musk did not breach his fiduciary duty to Tesla when the company acquired solar power firm SolarCity, a Delaware Chancery Court judge ruled on Wednesday. The decision was delivered in a 132-page opinion.

In his opinion, Judge Joseph R. Slights III wrote, “my verdict is for the defense on all claims.”

Tesla acquired SolarCity for $ 2.6 billion in 2016. Musk at the time owned a large portion of SolarCity, which was run by two of his cousins. Tesla shareholders alleged Musk was acting in his own interest with the purchase, rather than that of the electric vehicle company, now the world’s most valuable carmaker.

Musk himself had taken the stand in the SolarCity suit last summer, defending Tesla’s decision to buy the solar firm when he put the deal in terms of the planet’s future.

The decision adds to a string of legal victories for Musk in high-profile litigation that posed risks to both him and Tesla. Musk was not held liable, for example, in the 2018 defamation suit involving a Thai cave rescue driver he had called a “pedo guy.” And though he gave up his Tesla chairmanship after a 2018 tweet that he had “Funding secured” to take Tesla private at $ 420 a share, Musk retained his control of the company and later emerged the world’s richest person.

The latest threat to Tesla is Musk’s $ 44 billion deal this week to take over social media firm Twitter. He is using billions of dollars worth of his Tesla stake as collateral to pay for Twitter, a move that sent Tesla’s stock tumbling by more than $ 100 billion on Tuesday.

In the SolarCity trial, Musk could have had to pay back as much as $ 2 billion to Tesla.

Beyond that potential penalty, the suit was also a referendum on Musk’s brash leadership style – where he aggressively pursued his interests sometimes independent of established processes.

Slights nodded to Musk’s unusual level of involvement in the deal in his opinion Wednesday.

Slights also said Tesla paid a fair price for SolarCity in the deal.

“SolarCity was, at a minimum, worth what Tesla paid for it,” he wrote, “and the Acquisition otherwise was highly beneficial to Tesla.” 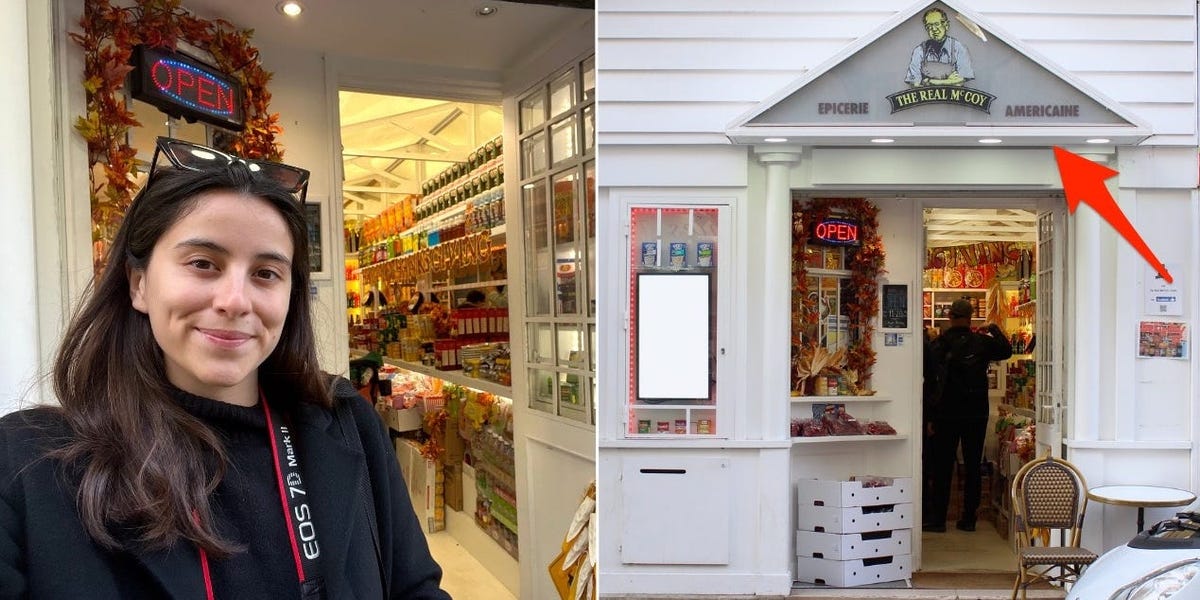 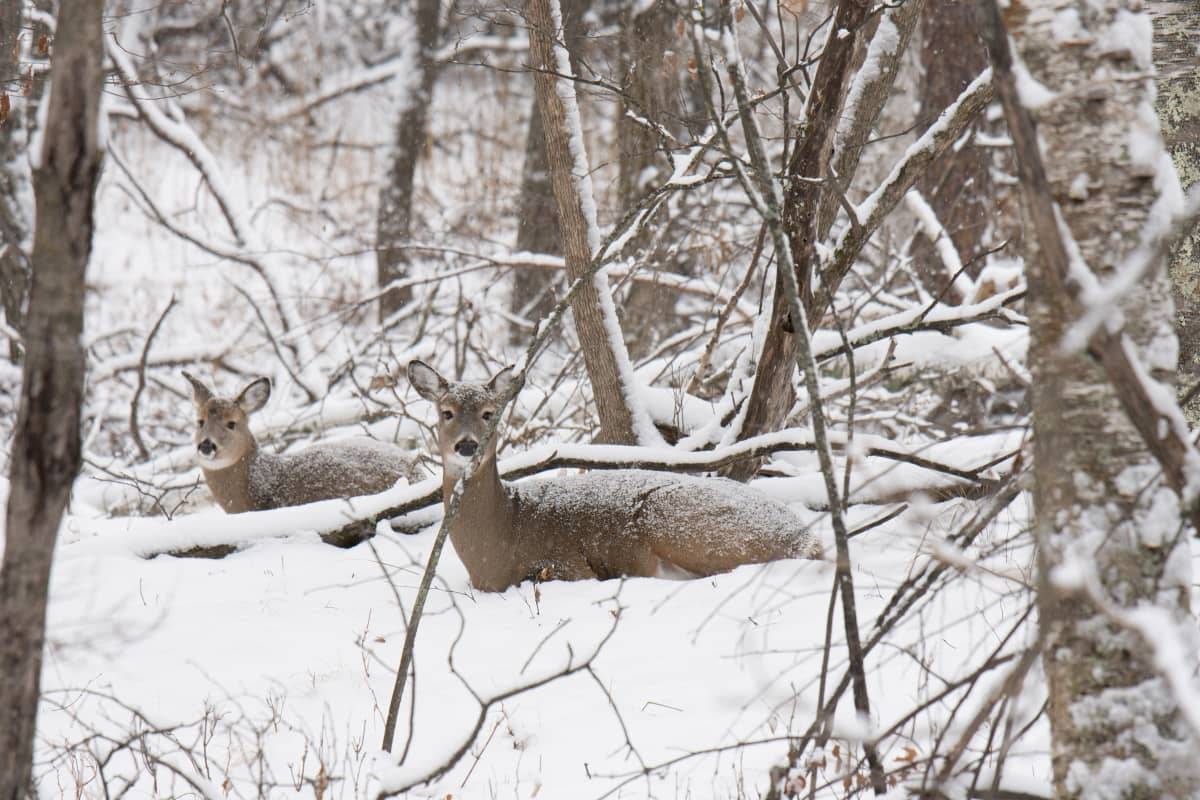