The stock market tumbled Tuesday, with the Nasdaq breaking below its March lows as Tesla (TSLA) plunged in reaction to CEO Elon Musk’s Twitter (TWTR) deal.

Tesla stock and Microsoft are on IBD Leaderboard. MSFT stock and Google are on the IBD Long-Term Leaders list.

Google earnings fell short while revenue was just a hair below estimates. The internet giant announced a $ 70 billion Google stock buyback. Google stock fell more than 2% overnight, though that was off their worst levels. Google sank 3.6% to 2,373 on Tuesday, at 10-month lows.

Edwards Lifesciences earnings narrowly topped views while the medical products maker reaffirmed guidance. EW stock skidded 5% in extended trade. Shares sank about 3% to 116.27 on Tuesday. Edwards stock broke out last week, but tumbled back below a buy point on Friday.

Juniper earnings just missed while revenue only edged past targets. JNPR stock fell sharply in extended action. Shares slid nearly 3% on Tuesday to 33.60, falling back from its 50-day line. Juniper stock had been holding up better than most tech stocks.

Reflecting more-speculative story stocks, ARK Innovation ETF (ARKK) plunged 6.75% and ARK Genomics ETF (ARKG) 6%. Both hit their lowest levels since April 2020. The relative strength lines for ARKK and ARKG are at their lowest point in nearly five years, meaning investors would have been better off holding the S&P 500. Tesla stock is the No. 1 holding across Ark Invest’s ETFs.

Investors appear concerned that CEO Elon Musk will sell a significant portion of his TSLA stock holdings to pay for his Twitter deal. Musk is financing the $ 44 billion Twitter takeover with $ 12.5 billion backed by some of his TSLA stock as well as another $ 21 billion in funding that he personally guaranteed but offered few details on. Twitter stock fell 3.9% to 49.68 on Tuesday, creating a bigger gap from the $ 54.20 takeover price.

Tesla stock had been trading around the 1,000 mark for the past two weeks, which was encouraging. But in a market correction, stocks will sometimes hold up for a few days or even a few weeks before suddenly breaking hard.

Tesla stock still looks better than other EV and auto stocks and all the megacaps with the possible exception of Apple (AAPL). But that’s not saying much.

Shares have not returned to mid-March levels, but have retraced all or nearly all of the gains since TSLA stock raced past its 200-day and 50-day lines.

Technically, TSLA stock still has a 1,152.97 cup-with-handle buy point, according to MarketSmith analysis. But the chart does not look right. It would be better if Tesla’s handle developed into its own base.

The Ford F-150 Lightning production event Tuesday signals further US competition for Tesla, which will not start making its Cybertruck until at least next year. Meanwhile, Tesla will almost certainly lose its EV crown in terms of vehicles sold in the second quarter to place bid (BYDDF), though the Chinese EV and battery giant will do so via EVs and hybrids combined.

When It’s Time To Sell Your Favorite Stock

The Nasdaq, S&P 500 and finally the Dow Jones undercut Monday’s intraday lows, ending their one-day rally attempts. The Nasdaq undercut its March 14 low to its worst level in 13 months. The others are closing in on their 2022 lows. The Dow Jones did not fall below Monday’s lows, so its stock market rally attempt is still hanging on, for now.

The major indexes are reeling with widespread damage throughout the market and do not seem to be signaling a bottom yet.

The CBOE Volatility Index, tied to the S&P 500 index, jumped to its highest point since mid-March, but the VIX is still well off its February highs. However, the CBOE Nasdaq Market Volatility Index is getting up to its late February / early March highs.

With Microsoft stock falling and Google tumbling overnight, fear may start to spike, especially with the major indexes tumbling as Tesla and Apple move below their 200-day lines.

Energy stocks tried to bounce back Tuesday, as crude oil prices reclaimed the $ 100 a barrel level. Fertilizer plays are finding key support ahead of earnings next week. Health insurers and pharma are still holding up OK, though a number of drug stocks are reporting over the next several days. Defense stocks appear to be finding support not far from buy points.

Waste Management flashed buy signals on its strong results, while Waste Connections (WCN) is hovering around a buy point.

But in most cases, even the strong groups have been trending lower over the past couple of weeks.

The stock market is in a correction, and has not shown any real signs that the bleeding will stop soon. Investors should keep exposure at minimal levels or be entirely in cash.

Tuesday’s big sell-off after Monday’s bounce shows why investors should not jump at the first uptick in a correction. This is a time to be looking for stocks that are holding up and have strong or rising RS lines. But as Tesla stock’s sudden plunge showed, resilient names and sectors can suddenly break. This is a time for building watchlists, not executing new buys. 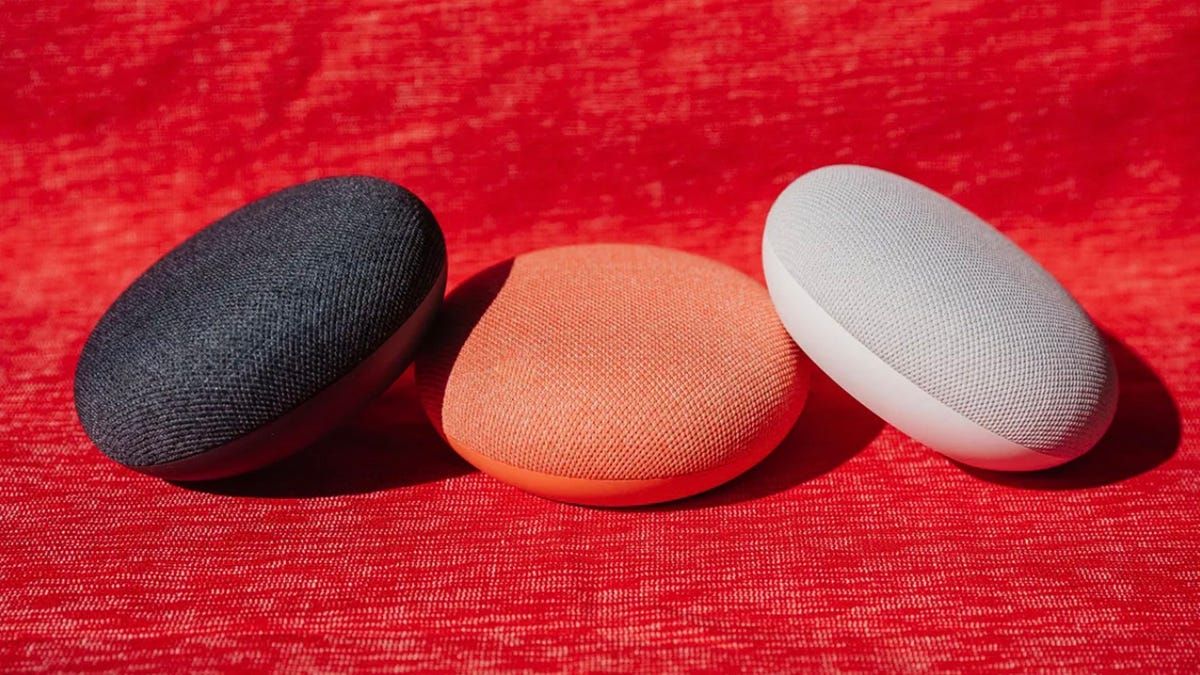