DJI, the world’s largest hobby drone maker, will stop selling drones in Russia and Ukraine over concerns “about the reported military use of its products,” according to the company. The move will come as a surprise to many, if only because China, where DJI is based, is an ally of Russia.

At least 750 companies have pulled out of Russia or cut back on business there since the country first invaded Ukraine on Feb. 24, but DJI is the first major Chinese company believed to have exited the Russian market — at least temporarily.

DJI was quick to note that its drones are only intended for civilian use, but it also said the drone maker is conducting a “compliance review” which includes potential sanctions violations. The US and many other western companies have imposed harsh sanctions against Russia, which is still waging war against Ukraine, leaving thousands dead and millions displaced.

“DJI is suspending business operations temporarily in Russia and Ukraine before the compliance review has been completed,” a spokesperson for DJI told Gizmodo via email early Wednesday.

DJI went on to say it was “concerned about the reported military use of our products,” something the company first noted last week on April 21 when it declared in a statement online that any attempt to attach weapons to DJI drones was against its core principles.

“DJI has only ever made products for civilian use; they are not designed for military applications. Such use is against our principles and has potential legal compliance implications, ”the company said in a statement to Gizmodo.

“Our compliance review covers a large number of aspects. One of them relates to applicable export control laws in various jurisdictions, ”DJI continued.

DJI has come under fire by some in the US who believe the company’s products represent a national security threat. Federal Communications Commissioner Brendan Carr even called for DJI drones to be banned from the US last year over concerns the company is “collecting vast amounts of sensitive data,” that could be passed to the Chinese government — a claim for which there is no solid evidence.

As Reuters notes, ride-hailing app Didi — the Uber of China — almost left the Russian market shortly after the war began, but backtracked after getting heat from citizens of China. In an unscientific assessment of Chinese websites, The Diplomat news outlet concluded that roughly 40% of people are neutral on the invasion of Ukraine, while 30% support Russia and 20% support Ukraine.

Over 5.2 million people have fled Ukraine as refugees, according to the latest figures released by the United Nations, with most asylum seekers currently in Poland. The UN estimates that over 8 million Ukrainians will flee the country before the war is over. And yet, it’s still not clear what Russian President Vladimir Putin’s goal is in Ukraine. Putin still insists the invasion of Ukraine is nothing more than a “special operation,” but it seems more and more like the goal is a takeover of at least the Eastern region of the country.

INf more Chinese companies start pulling out of Russia, either out of principle or a desire to stay on the good side of US sanctions, that’s going to harm the already bleeding Russian economy. DJI could wind up being the first in a very long exodus of Chinese companies who simply prefer to do business in the US and do not want to get locked out of the lucrative American market. 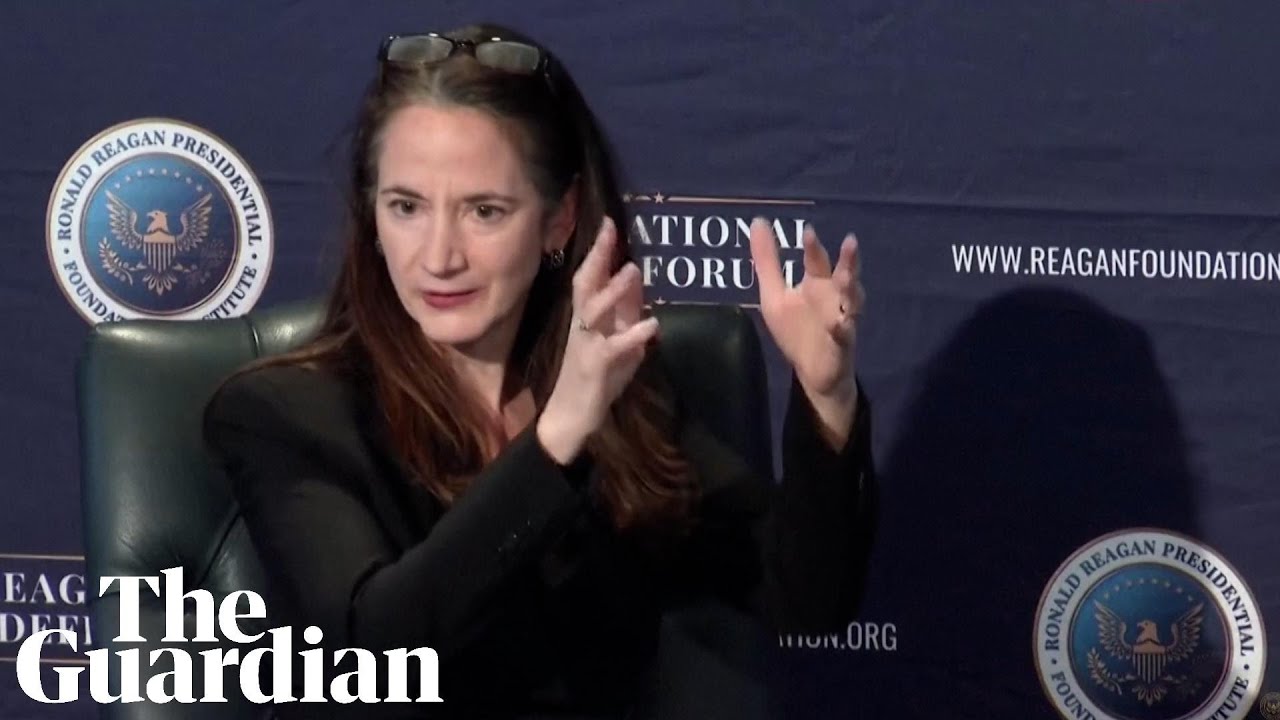 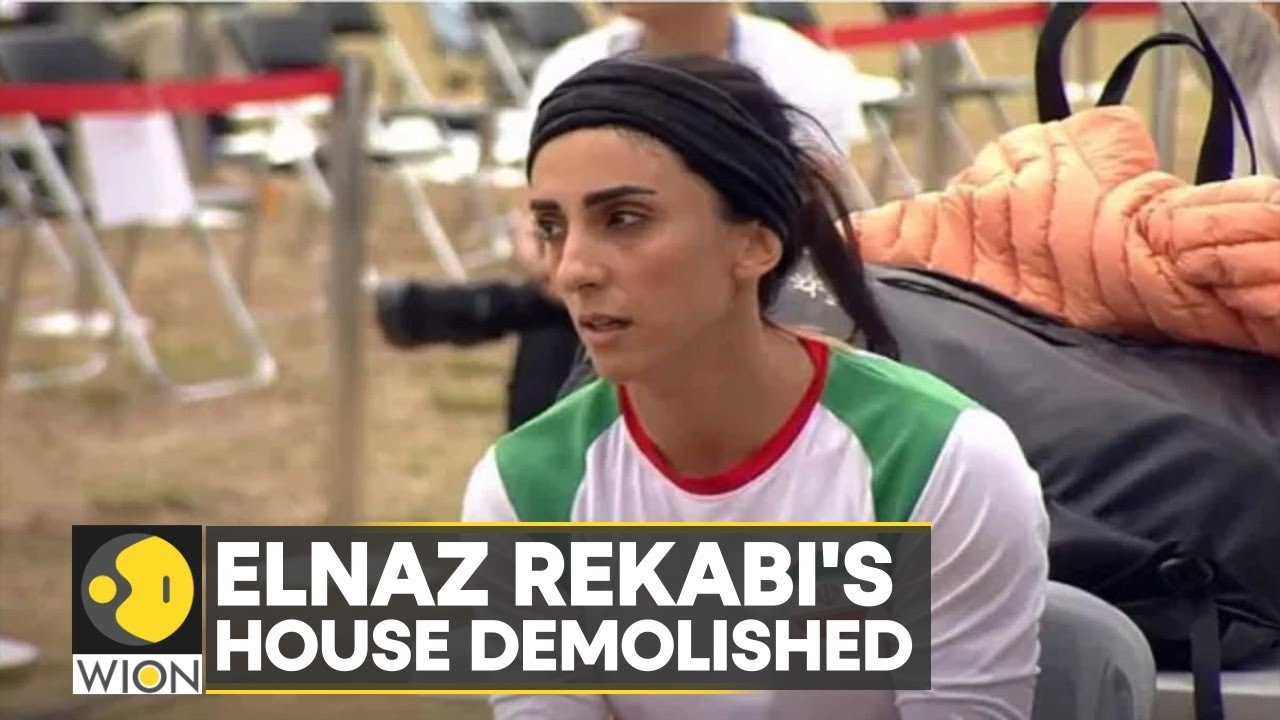 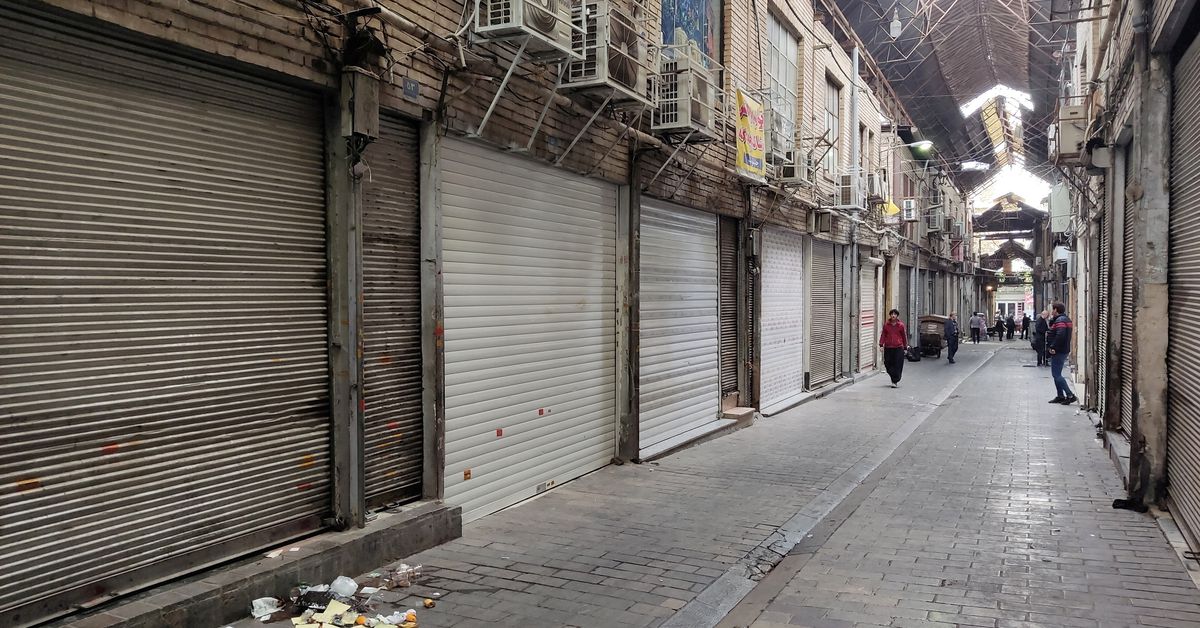