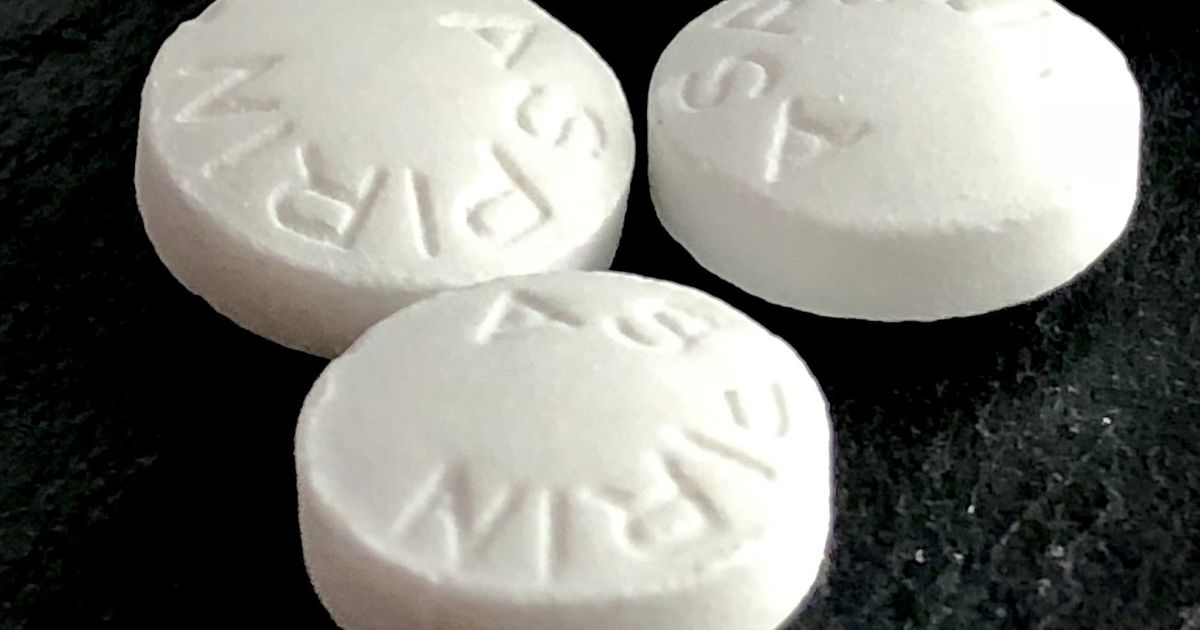 People aged 60 and older are no longer recommended to take aspirin medication as a way of avoiding heart disease because of the potential health risks, the US Preventive Services Task Force announced Tuesday.

The new stance by the leading task force serves as an update to its 2016 guidance, which said people between 60 and 69 years old with at least a 10% risk of suffering from cardiovascular disease over the next 10 years should view taking low-dose aspirin daily as an “individual” decision.

“Based on new evidence since the 2016 Task Force recommendation, it is now recommended that once people turn 60 years old, they should not consider starting to take aspirin because of the risk of bleeding cancels out the benefits of preventing heart disease,” reads Tuesday’s announcement by the USPSTF.

Meanwhile, people aged 40 to 59 with at least a 10% risk of 10-year cardiovascular disease should look at taking daily aspirin as an individual choice, the task force said Tuesday.

“Daily aspirin use may help prevent heart attacks and strokes in some people, but it can also cause potentially serious harms, such as internal bleeding,” John Wong, a member of the task force, said in a statement.

“It’s important that people who are 40 to 59 years old and do not have a history of heart disease have a conversation with their clinician to decide together if starting to take aspirin is right for them.”

The new guidelines apply to people who do not have cardiovascular disease but are at high risk to develop it and have not started taking aspirin each day, the task force says.

The organization also notes that about 605,000 people in the US suffer their first heart attack each year on average, while about 610,000 have their first stroke. Heart disease accounts for more than 25% of deaths in the US, making it the leading cause in the country, according to the USPSTF.

Aspirin is an anti-inflammatory drug that has been used for more than a century. It is often taken to treat symptoms such as headaches, body aches and other cold-like ailments.

The task force is made up of 16 appointed volunteers who are each considered leaders within a field of health or medicine. 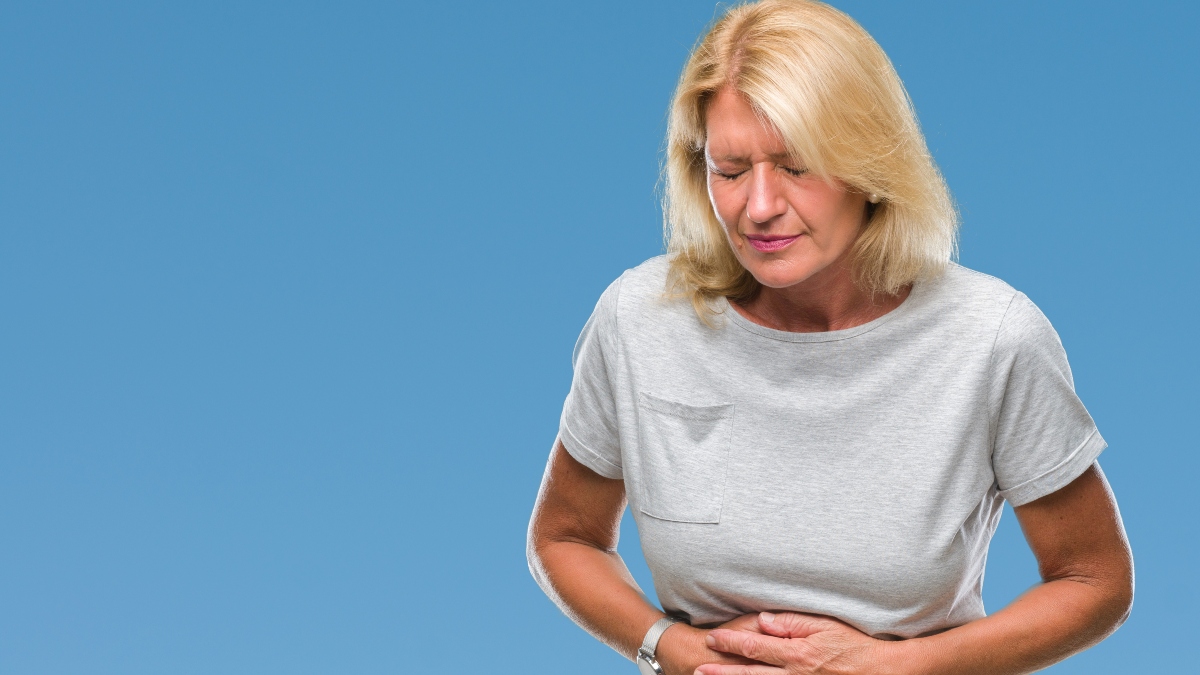 Why Better Gut Health Equals Better Mental Health — and the Best Ways to Improve Both, According to Experts

Measles is an ‘imminent threat’ globally, WHO and CDC warn 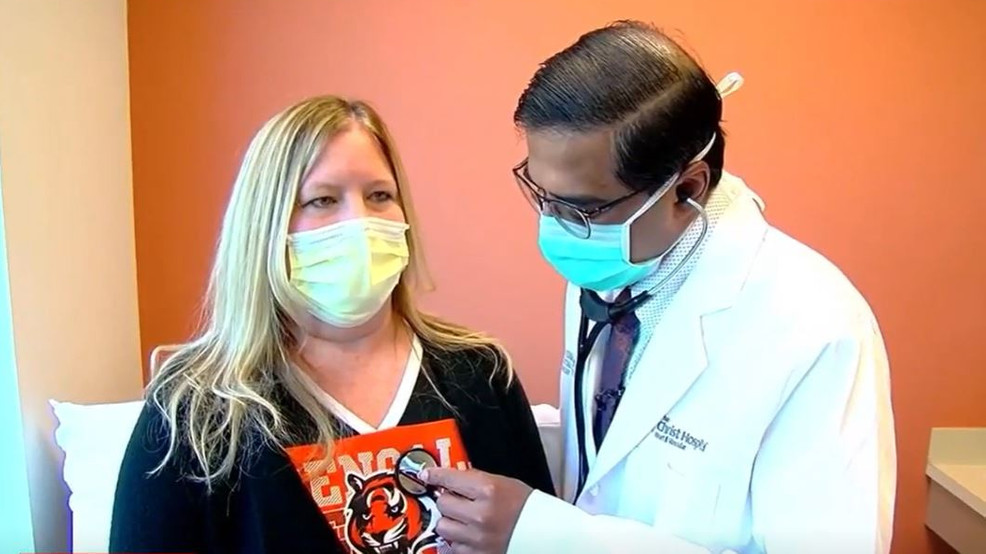