The historically severe drought in Southern California has compelled one of its water suppliers to implement “emergency” conservation measures for the first time that will affect about 6 million people.

The Metropolitan Water District of Southern California (MWD) declared the water shortage emergency Tuesday and ordered limits to “reduce nonessential water use” to parts of Los Angeles, Ventura and San Bernardino counties. The move includes the unprecedented measure of restricting outdoor watering to one day a week for about a third of their region.

The water district attributed the emergency declaration to its “reliance” on “severely limited” water supplies in Northern California, which is also enduring extreme drought. It comes as the state has experienced a lack of precipitation and abnormally high temperatures in recent years.

“The past three years are projected to be the driest in our state’s history, leading to drought conditions unlike anything we’ve experienced before,” it tweeted.

The water restrictions take effect June 1, when cities and smaller suppliers connected to the water district will be required to reduce outdoor water use or meet certain monthly allocation limits. Those that do not meet the requirements will be fined $ 2,000 per acre-foot for any water the agency supplied that exceeds limits. Officials said some areas will have to make greater cuts, but everyone across Southern California is urged to immediately reduce their water use by 20 to 30 percent.

The agency obtains water from the State Water Project and the Colorado River, and serves 19 million people across six counties. While it has worked to improve its water-distribution network for decades, its Board of Directors stated it “cannot meet normal demands” because of the depth and duration of the drought, which is now entering its third year.

As it enters a third year, California’s drought is strangling the farming industry

In August, low water levels in Lake Mead, a reservoir on the Colorado River, triggered the federal government to declare a water shortage there for the first time. As of Wednesday, water levels at Lake Mead were at about a third of its capacity.

Some nearby areas in Southern California have already imposed restrictions. For instance, the Las Virgenes Municipal Water District is under a local drought emergency and has cut its customers’ water budgets by half.

The crisis has its roots in a period between fall 2019 and fall 2020, when there was exceptionally low precipitation. This fall, the region’s luck almost seemed to turn around when stormy weather brought substantial rain and mountain snow to the northern part of the state. However, the faucet largely shut off from January to March, which was the driest start of the year on record for California.

Parts of California saw beneficial rain and snow last week but not nearly enough to substantially put a dent in the drought.

Right now, 95 percent of the state – including Los Angeles, Ventura and San Bernardino counties – is experiencing severe to extreme drought. Statewide snowpack is about 35 percent or normal.

Scientists have determined that the extremely dry conditions over the past three years are part of a longer megadrought, which has persisted since 2000. Research published in February showed that this 22-year period is the driest in 1,200 years and is linked to human-caused climate change.

“Without climate change, this would not be even close to as bad,” climate scientist Park Williams told The Washington Post.

Southwest drought is the most extreme in 1,200 years, study finds

Forecasters call for the current drought to persist through the summer as California enters its dry season and typically sees very little rain or snow. 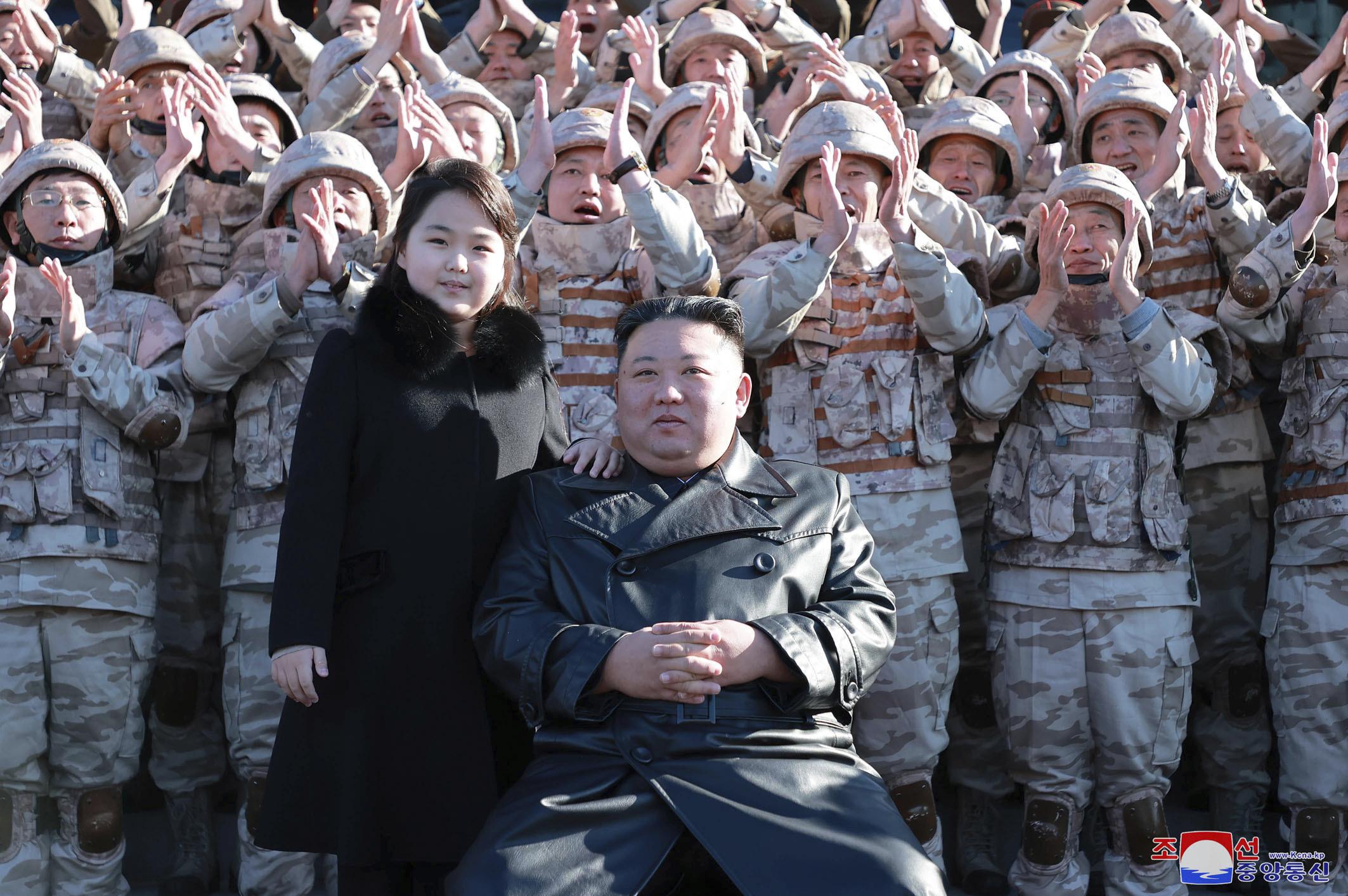 Richard Fierro: Army veteran who took down the Colorado nightclub shooter thanks the community for its support a week after the attack 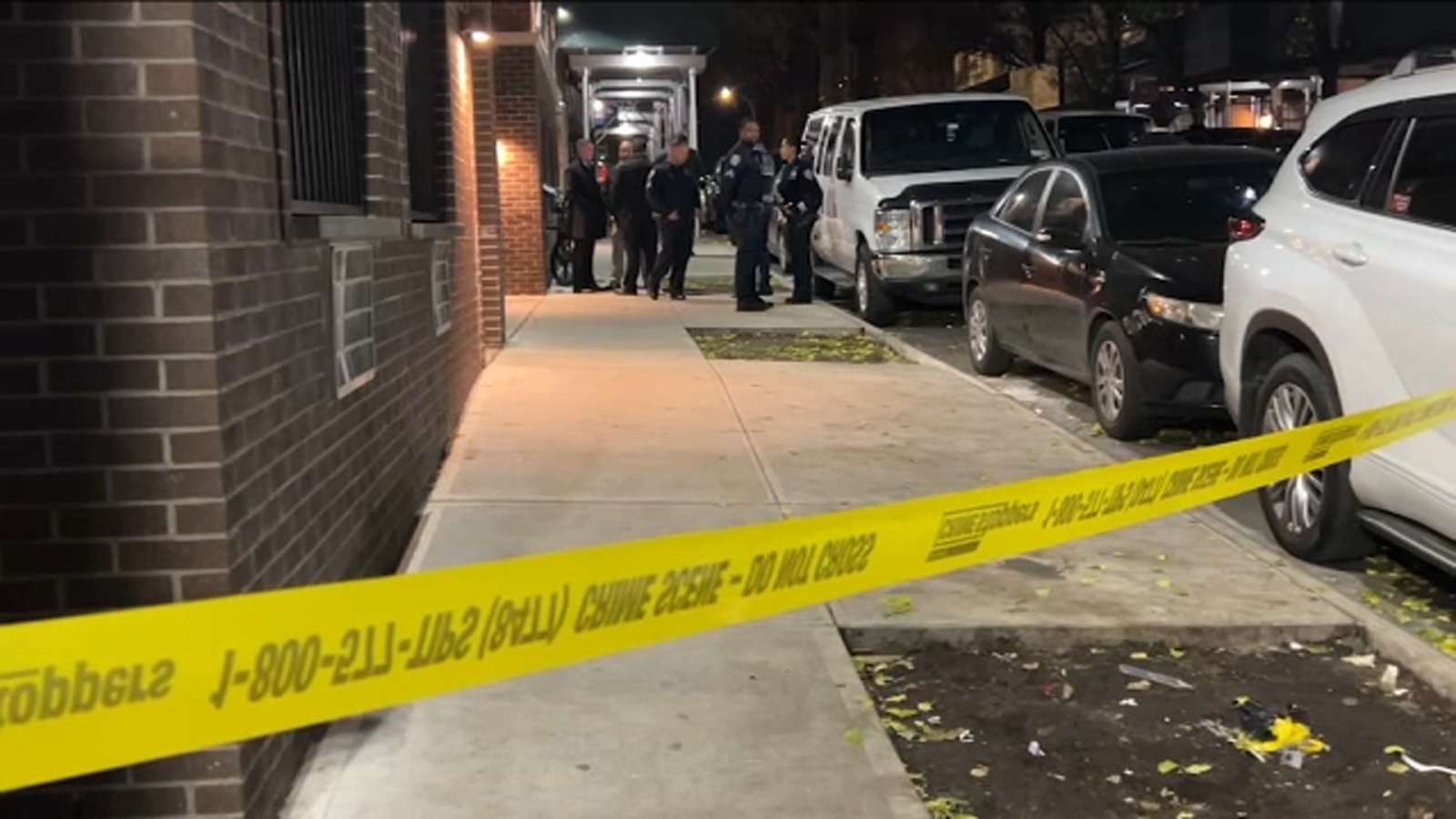