The revival of a beloved spinoff. A film adaptation (whose cast makes no sense at all). A mainline entry (that, against all odds, feels astonishingly fresh). Yes, it’s safe to say Borderlands is back, and having its biggest year in a long time.

Borderlands, arguably the flagship series of developer Gearbox, has had a few fits of popularity over the years. The first entry came out in 2009, and stood out for marrying the first-person shooting and Diablo-style looting with cel-shaded visuals — a creative decision that’s no doubt helped the series stand the test of time — and a performatively profane sense of humor. In 2012, Gearbox released a sequel, and seriously ramped up the quality of the script; in addition to featuring a true all-timer of a villain, Borderlands 2‘s story was packed with actual emotional heft that retroactively gave personality to the playable avatars from the first game. Borderlands: The Pre-Sequelnot developed by Gearbox, came out in 2014. It was… fine. All three games received a ton of expansions.

The series cooled for a few years, while developer Gearbox worked on the ill-fated Battlebornbut popped up again for Borderlands 3 in 2019. That game was supplanted by four major expansions. In the meantime, it adopted somewhat of a live-service model: At a seemingly unpredictable cadence, Borderlands 3 would run time-limited “events” where completing certain tasks — for instance, shooting your way through a cocaine-coated villa—Stood a higher chance of rewarding you with rare loot.

Borderlands 4 is still nowhere to be seen — despite, um, cryptic remarks made by Gearbox boss Randy Pitchford last year — but the series made a splash at E3 2021 with news about a spinoff: Tiny Tina’s Wonderlands. Set between the events of the second and third games, Wonderlands takes place in a fantasy tabletop RPG, wrapped in the same game-within-a-game foil as Tiny Tina’s Assault on Dragon Keepone of the best-received Borderlands 2 expansions.

I’ll be the first to admit that I imagined Wonderlands, which hit consoles and PC last month, would just be more of the same. Nope. Wonderlands introduced a number of changes that make it like an elevated sequel instead of a phoned-in stopgap between mainline entries.

Borderlands games have always featured tedious driving segments. Wonderlands does not have vehicles at all, instead featuring an RPG-inspired overworld. Borderlands 3 received some fair criticism for devaluing the thrill of finding legendary-tiered weapons. For Tiny Tina’s WonderlandsGearbox toned down the drop rates of its rarest weapons, the game’s creative director Matt Cox told me recently, but declined to go into specifics on the behind-the-scenes math. It also features new combat tools (spells and melee weapons), A-list voice talent (Will Arnett, Wanda Sykes, Andy Samberg), and a tremendously engaging endgame loop (a roguelike-light mode called Chaos Chamber).

But Wonderlands is just the beginning of Borderlands‘domination of 2022. In addition to a series of brief expansions — which have already started rolling out a month after the game’s release — there’s another spinoff on the way. Last week, Gearbox announced a revival of the popular Tales From the Borderlands series of adventure games. The original, which was developed and released by Telltale Games in 2014, was widely praised for its sharp writing. If there’s any cause for alarm about its resurgence, it’s that the next entry is made in-house by Gearbox. Hopefully the script retains the wit and depth of its forebear. We’ll see when it comes out later this year.

Perhaps the least-known quantity is the forthcoming Borderlands film adaptation. Directed by horror author Eli Roth and written in part by Craiz Mazin (known for Chernobyl spirit Scary Movie 3), it’s due out some time this year. The cast is anchored by Cate Blanchett, Kevin Hart, Jack Black, and Jamie Lee Curtis; all are megawatt stars, of course, but if you’re even moderately familiar with Borderlands lore, it’s tough to picture any of these actors in their respective roles (except mayyyybe Jack Black as the terminally irksome robot Claptrap). Still, much in the same way Jumanji powered its way into visibility based on star power alone, it’s likely the Borderlands movie has a shot of making a splash.

All of this Borderlands might seem like oversaturation to outsiders or to those who consider themselves passing fans ‚the folks who dip into the mainline entries to fuck around for a bit before bouncing onto the next thing. But for those of us who’ve been hungry for a true resurgence for years, 2022 is shaping up to be a pleasant surprise. As my colleague Zack Zwiezen noted last weekit’s the year of Borderlands. We’re just along for the ride. 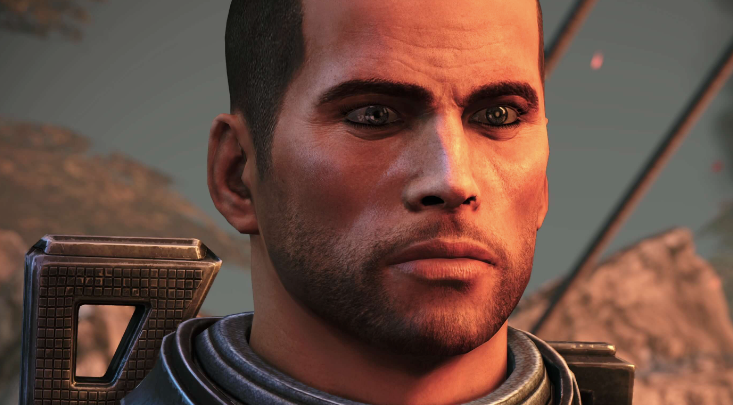 Free PlayStation Plus PS5 And PS4 Games For December 2022 Leaked 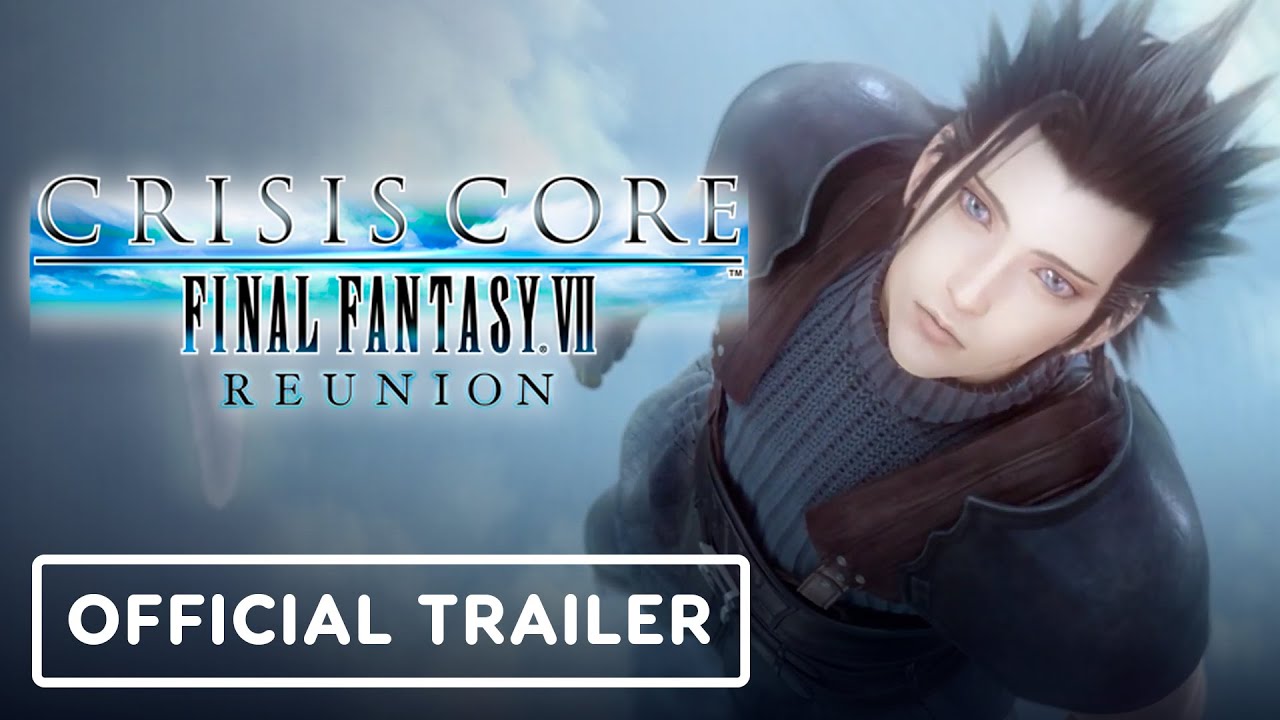