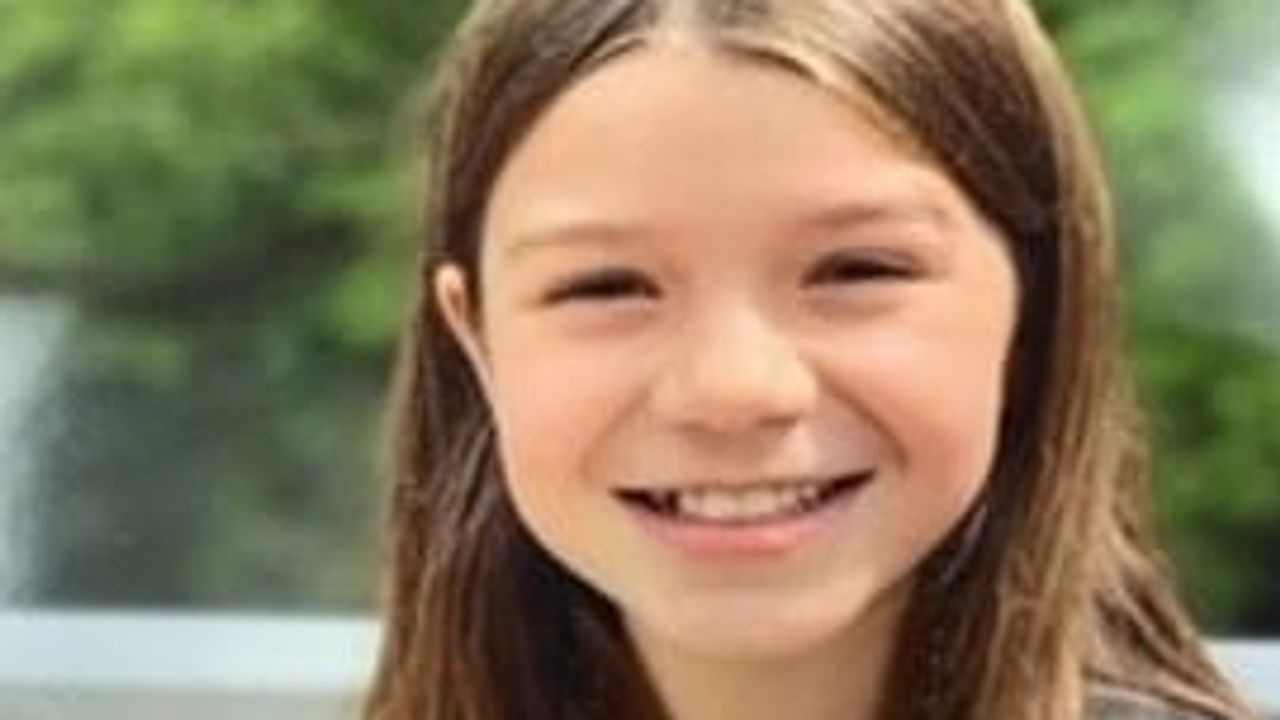 Bond has been set at $ 1 million for a teenager accused of killing a 10-year-old Chippewa Falls girl earlier this week.

A bond hearing was held at 1 pm Wednesday in Branch 3 in Chippewa County court for a teen identified by the initials of CPB in the death of Illiana “Lily” Peters.

Police say Peters was found dead near a walking trail around 9:15 a.m. Monday after she was reported missing by her family members Sunday evening. Her father contacted the police at 9 pm after he said she had not returned from a visit to her aunt’s house.

The severity of the charges was discussed during Wednesday’s hearing. Due to the graphic nature of the incident involving two juveniles, 5 EYEWITNESS NEWS is choosing not to describe the alleged crimes in detail at this time.

Chippewa Falls Police Chief Matthew Kelm said Tuesday the “suspect was known to the victim” and added “he is in custody.”

Police reported a bicycle believed to belong to the girl was found in the woods a short distance from her aunt’s house, near the walking trail between the end of North Grove Street and the Leinenkugel brewery’s parking lot.

A GoFundMe page has been established to help the family with expenses related to Peters’ funeral.

5 EYEWITNESS NEWS reporter Eric Chaloux is in Chippewa Falls, and will have the latest this afternoon and evening. Check back for updates. 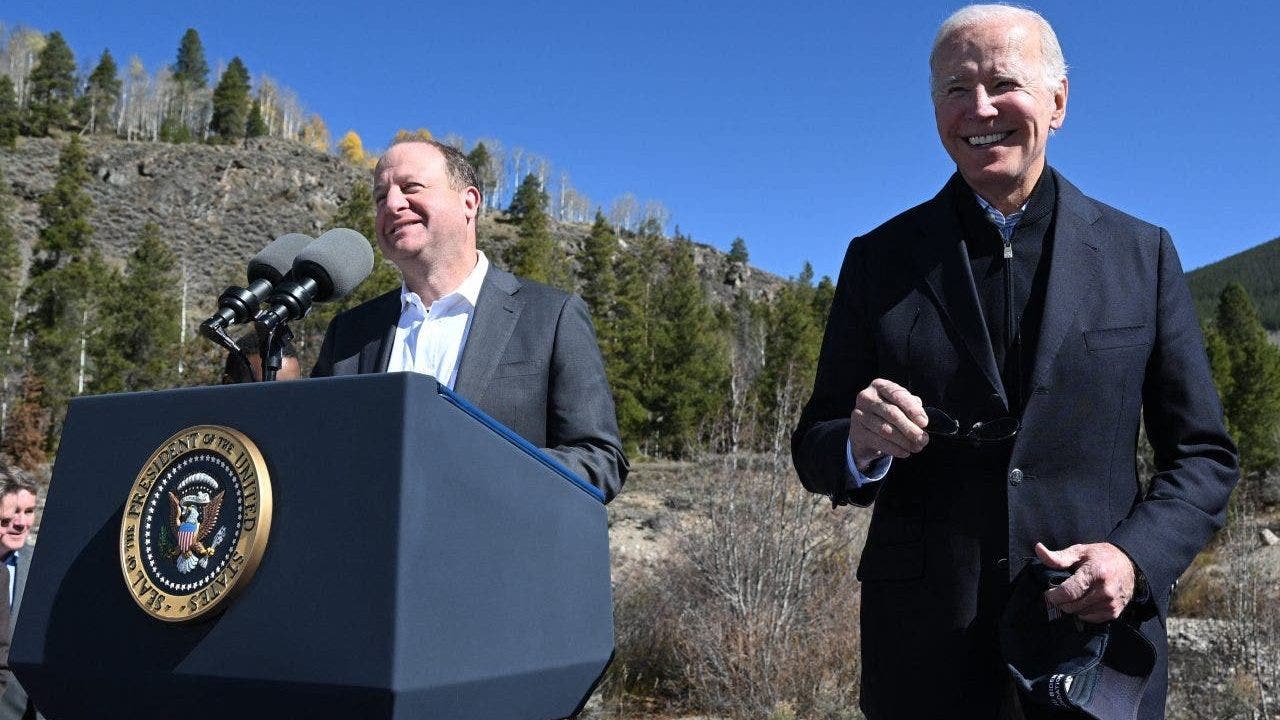 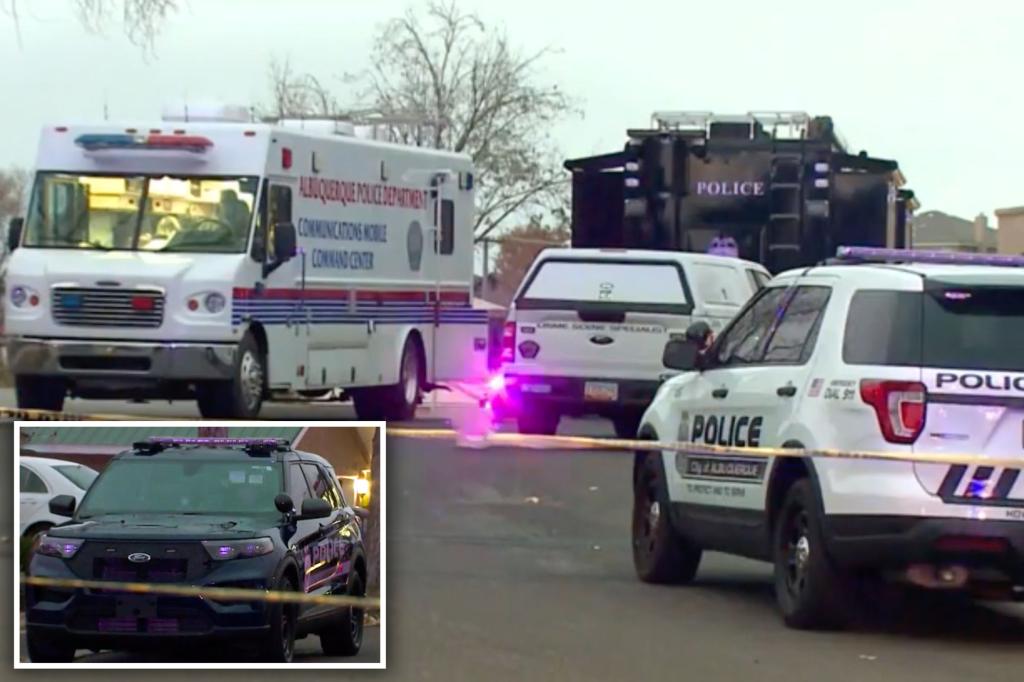 Man with dementia accused of murder, dismembering wife on Thanksgiving