Police on Tuesday recovered a 3-month-old baby who had been kidnapped a day earlier from his grandmother’s San Jose home.

The baby, Brandon Cuellar, was found safe and was taken to a hospital as a precaution. Three suspects were in custody, police said, but no identities were released Tuesday.

“This incident is a parent’s worst nightmare, but we are fortunate that this resulted in a positive outcome,” San Jose police chief Anthony Mata said.

San Jose police and the FBI provide updates on the kidnapping of a 3-month-old baby who was later found.

A worker from a nearby adult care facility called police when she spotted a suspicious van with a baby carrier inside. The woman, identified only as Gloria, said the vehicle “did not sit well” with her, so she peeked inside, saw the car seat and called 911.

“I just came to work and I noticed the van, so I called,” Gloria said. “I noticed in the back of the van there was a car seat, so I was afraid that the baby would have been in the van.”

Gloria said police flooded the area minutes after she made the call.

Witnesses said they saw one person get arrested and then spotted the baby in the hands of first responders.

“My jaw dropped, my heart dropped, everything dropped,” Gloria said. “I was glad we were able to find the baby and he’s safe.”

Exclusive video captured by NBC Bay Area shows a 3-month-old baby being checked out in an ambulance after being kidnapped.

Police did not elaborate on how exactly the baby was found.

“That will come out during the course of the investigation,” SJPD Assistant Chief Paul Joseph said. “This is still a very active investigation. Even though we’ve found the child, which of course is the most important thing and we believe we have people in custody who are responsible, there’s still much more for the detectives to do, so I would not want to provide any information that could impede that investigation. “

Gloria, a San Jose resident, called investigators after noticing a suspicious van in the area. Upon arrival, investigators were able to rescue baby Brandon safely.

Police said a suspect entered an apartment in the 1000 block of Elm Street on Monday afternoon and took the baby as the child’s grandmother was unloading groceries.

San Jose police on Tuesday morning towed away a Nissan Pathfinder from near the scene of the kidnapping and confirmed with NBC Bay Area it is connected to the investigation.

Earlier Tuesday, the California Highway Patrol released an image of what they said was a “possible suspect vehicle” in the investigation, and police later confirmed the silver Nissan Quest minivan was connected to the case.

It was not immediately clear if that was the same of deemed suspicious by the good Samaritan who called police.

While the suspects had not been identified as of Tuesday morning, police said one of the persons they had in custody was at the grandmother’s home Monday and had brought a baby carrier with them.

Police said they believe there is a connection between the family and the suspects, but they declined to elaborate.

“We know that there’s some connection to the family, but we do not know exactly what that connection is,” Joseph said. “That’s something that will be determined during the course of the investigation.”

Police said they will work with the Santa Clara County District Attorney’s Office and other partner agencies on the charges filed against the suspects.

“Words can not even describe how proud I am,” Martinez said. “And I’m especially proud that the family gets their baby back.”

The baby’s uncle told NBC Bay Area by phone that the family is extremely grateful for the witnesses and for the police, who found the child in less than 24 hours.

“I’m just glad they found the baby because it could have been anyone’s child,” Gloria said. 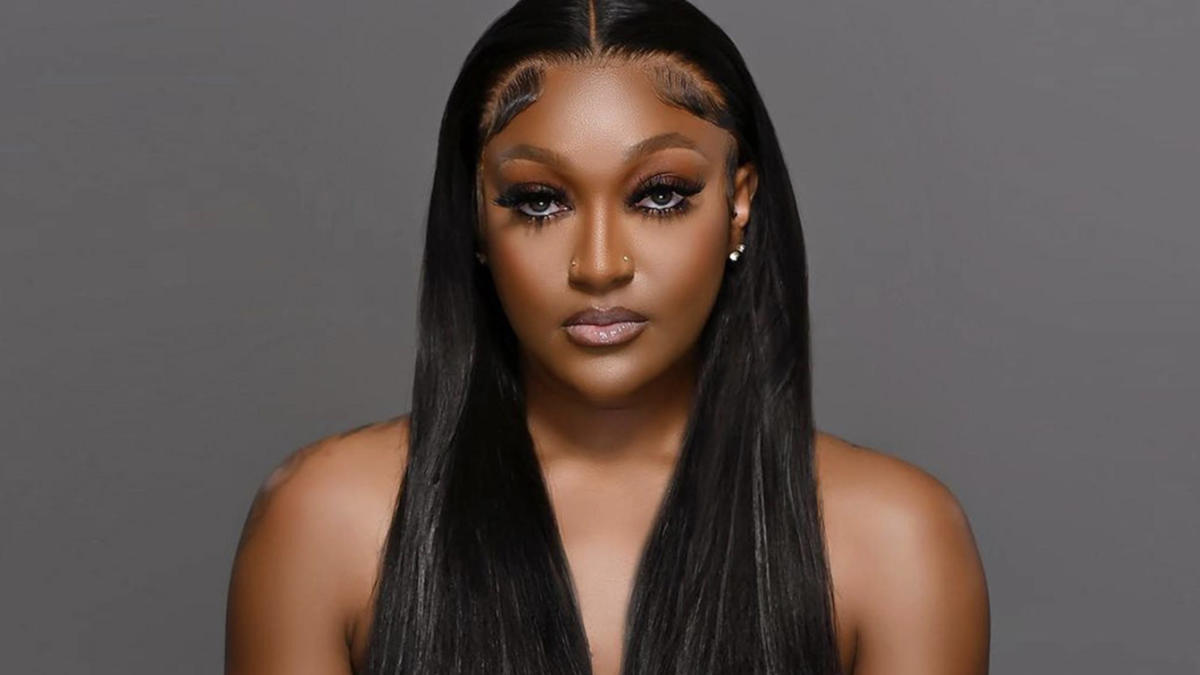