Warner Bros. Discovery shares fell Tuesday after the company warned its 2022 profit would be lower than expected in light of a “messy” combination of assets.

“Q1 operating profit and cash flow for WarnerMedia were clearly below my expectations,” Wiedenfels said. “I currently estimate the WarnerMedia part of our profit baseline for 2022 will be around $ 500 million lower than what I had anticipated, however, with the positive offsets of a couple hundred million dollars on the Discovery side of the combined company.”

Shares dropped more than 7% to trade around $ 19.90 a piece in early morning trading.

While Wiedenfels declined to specifically identify the unexpected projects, one of them is CNN +. New Warner Bros. Discovery Chief Executive Officer David Zaslav decided to pull the plug on the new WarnerMedia streaming service last week less than a month after it launched. WarnerMedia planned to spend hundreds of millions more on the service.

“Right or wrong, management has made a decision to invest a lot of the incoming funds into a number of investment initiatives,” Wiedenfels said. “As I’m looking under the hood here, again CNN + is just one example, and I do not want to go through a list of specific examples, but there’s a lot of chunky investments that are lacking what I would view as a solid analytical, financial foundation and meeting the ROI hurdles that I would like to see for major investments. “

Warner Bros. Discovery reported a 13% revenue jump and consistent streaming subscriber growth for its fiscal first quarter Tuesday. The results do not include first-quarter performance from WarnerMedia, which Discovery bought this month.

Here are the key numbers:

The newly combined Warner Bros. Discovery, a result of the WarnerMedia-Discovery merger that closed April 8, debuts as a pure-play media company that investors can compare to Disney, Netflix and Paramount Global. Zaslav hopes to show Wall Street the new entity’s assets, including streaming services HBO Max and Discovery +, can compete globally for market share against the biggest entertainment companies in the world.

“We are putting together the strategic framework and organization to drive our balanced approach to growing our businesses and maximizing the value of our storytelling, news and sports,” Zaslav said in a statement. “I could not be more excited about the massive opportunity ahead.”

The combined WarnerMedia-Discovery company has a market valuation of more than $ 48 billion.

Zaslav took his first steps toward streamlining the company’s operations last week when he shut down CNN + just weeks after its launch.

Zaslav plans to combine HBO Max and Discovery + into a bundled streaming service. The company has not announced if the new combined product will be renamed or when that change will take place.

Executives said they would not hesitate to take action, citing their decision to shutter CNN + after just a month as an example.

Ahead of that effort, Discovery began winding down promotion around Discovery + during the first quarter. The company said selling, general and administrative expenses in the period dropped 25%, primarily due to lower marketing-related expenses for Discovery + compared with last year’s launch period.

Warner Bros. Discovery said it added 2 million Discovery-related streaming subscribers in the quarter for a total of 24 million. That’s consistent with the 2 million added in the fourth quarter.

Last week, AT&T said HBO and HBO Max had 76.8 million subscribers at the end of the first quarter of 2022. The announcement marked the final time WarnerMedia would be part of AT & T’s earnings report.

WATCH: Why CNN + is shutting down 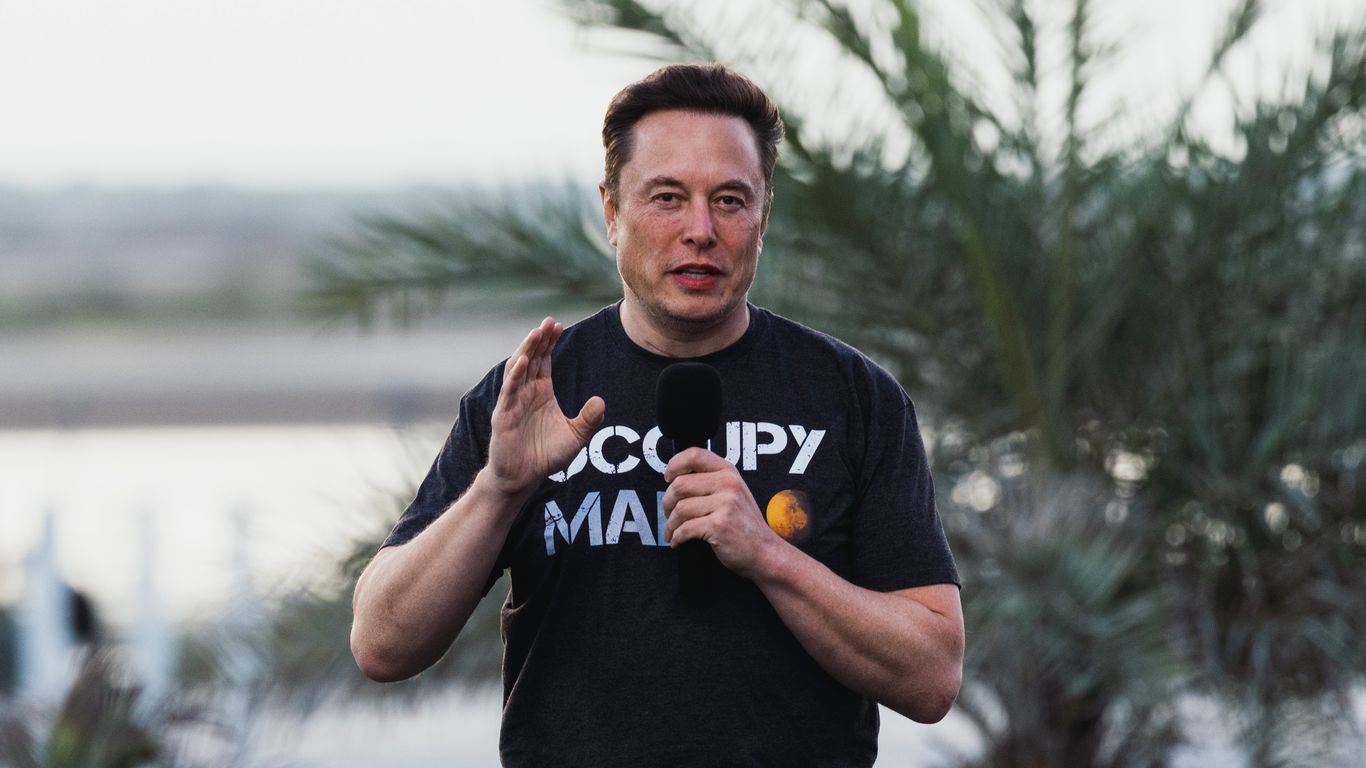