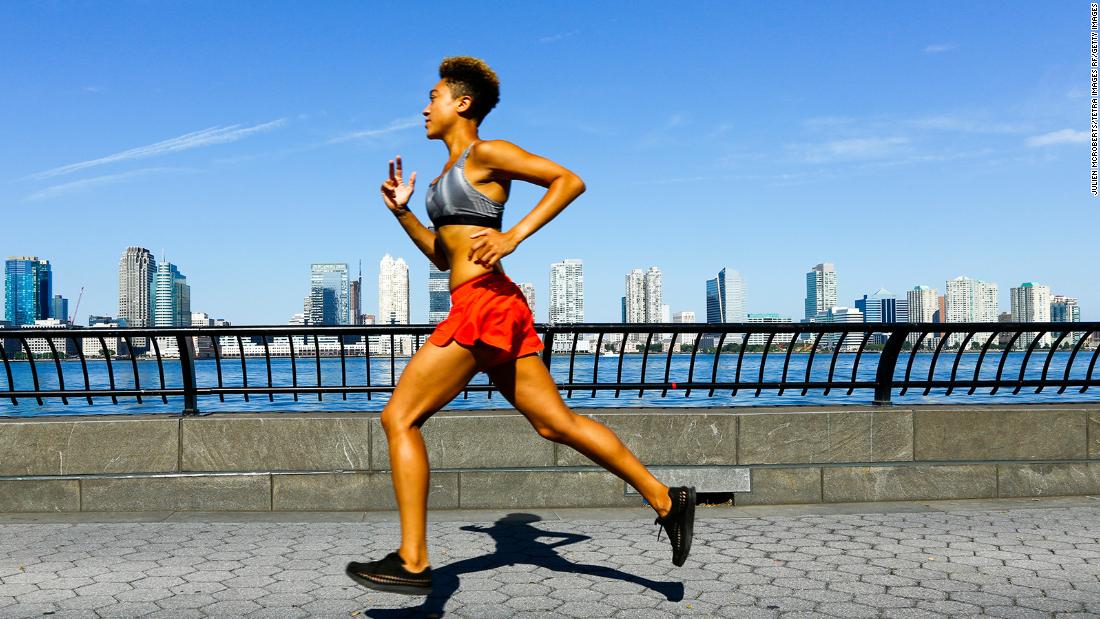 The talk test is a way to measure relative intensity of an activity, and it relies on understanding how physical activity affects heart rate and breathing, according to the US Centers for Disease Control and Prevention.

Generally, being able to talk but not sing during an activity would make it moderate intensity, the CDC says. Your voice might be labored, said physical therapist Nicholas Rolnick, but you can carry on a conversation. “It’s (your) heart rate elevated, but not interfering with a workout,” said Rolnick, who’s based in New York City.

It’s an easy method of scaling intensity without any complicated fitness technology or software, Rolnick said. The talk test can help you “make sure you’re hitting the intensity of exercise that you want to hit in order to meet physical activity-recommended guidelines.”

This activity could look like walking briskly, or 3 miles per hour or faster, but not speed-walking. Water aerobics, biking slower than 10 miles per hour on flat or level ground, tennis and ballroom dancing might also fit into this intensity level, according to the CDC.

During the most intense workout, carrying on a conversation would be impossible, Rolnick said. You would not be able to say more than a few words without having to pause for a breath, the CDC says.

Exercises done to that intensity can include running, swimming laps, singles tennis, aerobic dancing, bicycling faster than 10 miles per hour or on inclines, jumping rope or hiking uphill or while carrying a heavy load.

The World Health Organization has recommended that adults get at least 150 minutes – 2 1/2 hours – of moderate-to-vigorous physical activity weekly. That can reduce the risk of early death, heart disease, hypertension, cancer and Type 2 diabetes, according to WHO. 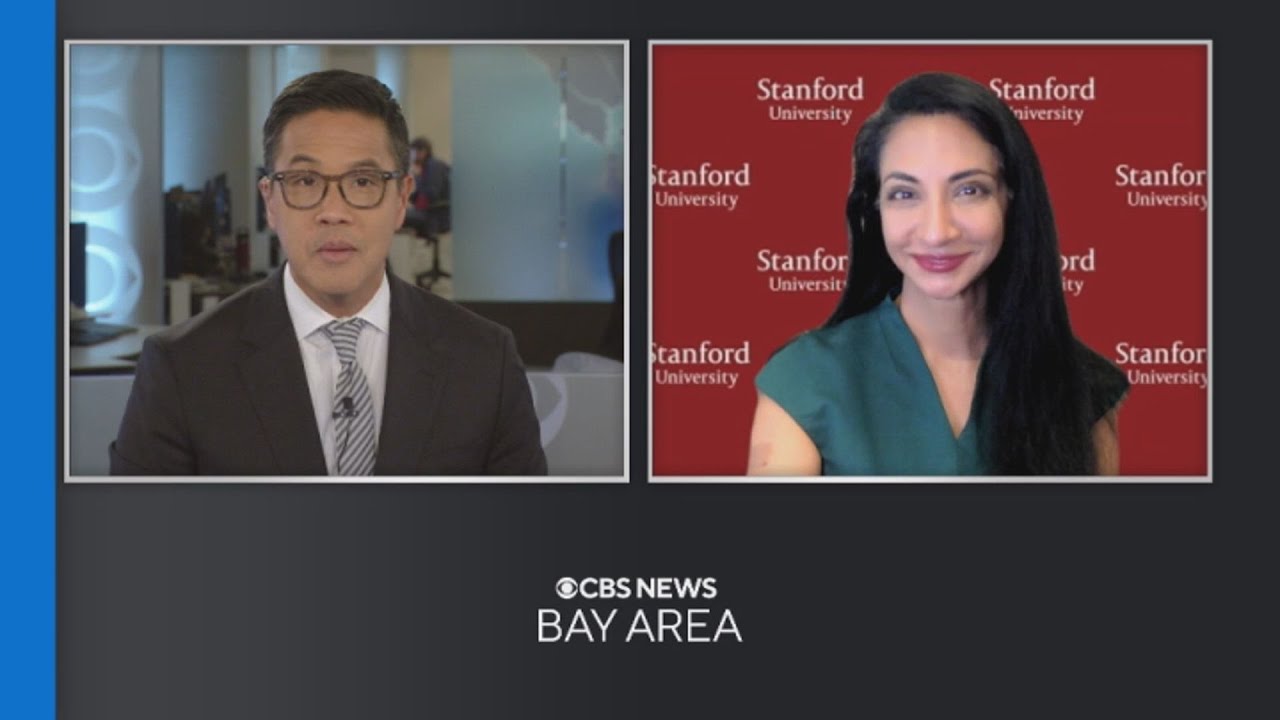 Is it RSV, flu, or Covid? How to tell the difference – KPIX CBS SF Bay Area