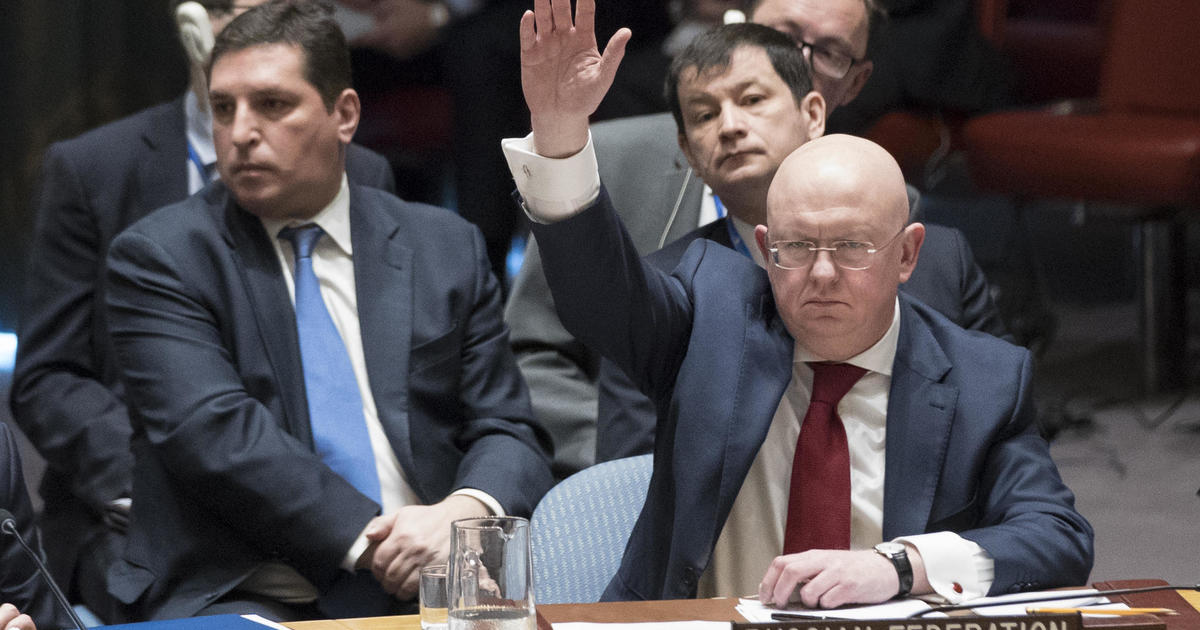 United Nations As United Nations Secretary-General Antonio Guterres prepared to meet Russia’s president in Moscow to push for a ceasefire in Ukrainethere was new action back at UN headquarters on Tuesday to highlight Russia’s isolation and to address, symbolically at least, the global body’s inability to stop the war.

The General Assembly adopted a resolution by consensus on Tuesday that will bring every use of a Security Council member nation’s veto power up for scrutiny by the entire body. The draft resolution, informally called the “veto initiative,” was crafted by Liechtenstein with dozens of cosponsors, including the US and the UK

With it now adopted, any time one of the Security Council’s five veto-wielding permanent members – China, France, Russia, US and UK – use that power to block a resolution in the UN’s most powerful body it will require a meeting of the General Assembly, where all UN members will be able to voice their views on the veto.

For years Russia has used its veto power to stymie Security Council resolutions – which, unlike General Assembly resolutions, are enforceable under international law – against its military tactics in Ukraine and, before that, in Syria.

“We are particularly concerned about Russia’s shameful pattern of abusing its veto privilege over the past two decades,” US Ambassador to the UN Linda Thomas-Greenfield said, supporting the initiative.

The UK Mission lauded the resolution as a way to give “the entire UN membership a voice on the use of a veto.”

Christian Wenaweser, Liechtenstein’s ambassador to the UN, said in a letter to the 193-nation Assembly that the resolution was “a meaningful step to empower the General Assembly and strengthen multilateralism.”

Richard Gowan, UN director for the International Crisis Group think-tank, told CBS News the measure was a “good idea to signal that there are real reputational costs involved in using the veto.”

“If the veto initiative succeeds, I suspect that the US or its allies will table a resolution demanding relief for Mariupol that Russia will veto, “he predicted before the vote on Tuesday, referring to the besieged city in southern Ukraine. “That will then trigger the new General Assembly mechanism and put Russia on the spot.”

Pamela Falk is the CBS News correspondent covering the United Nations, and an international lawyer. 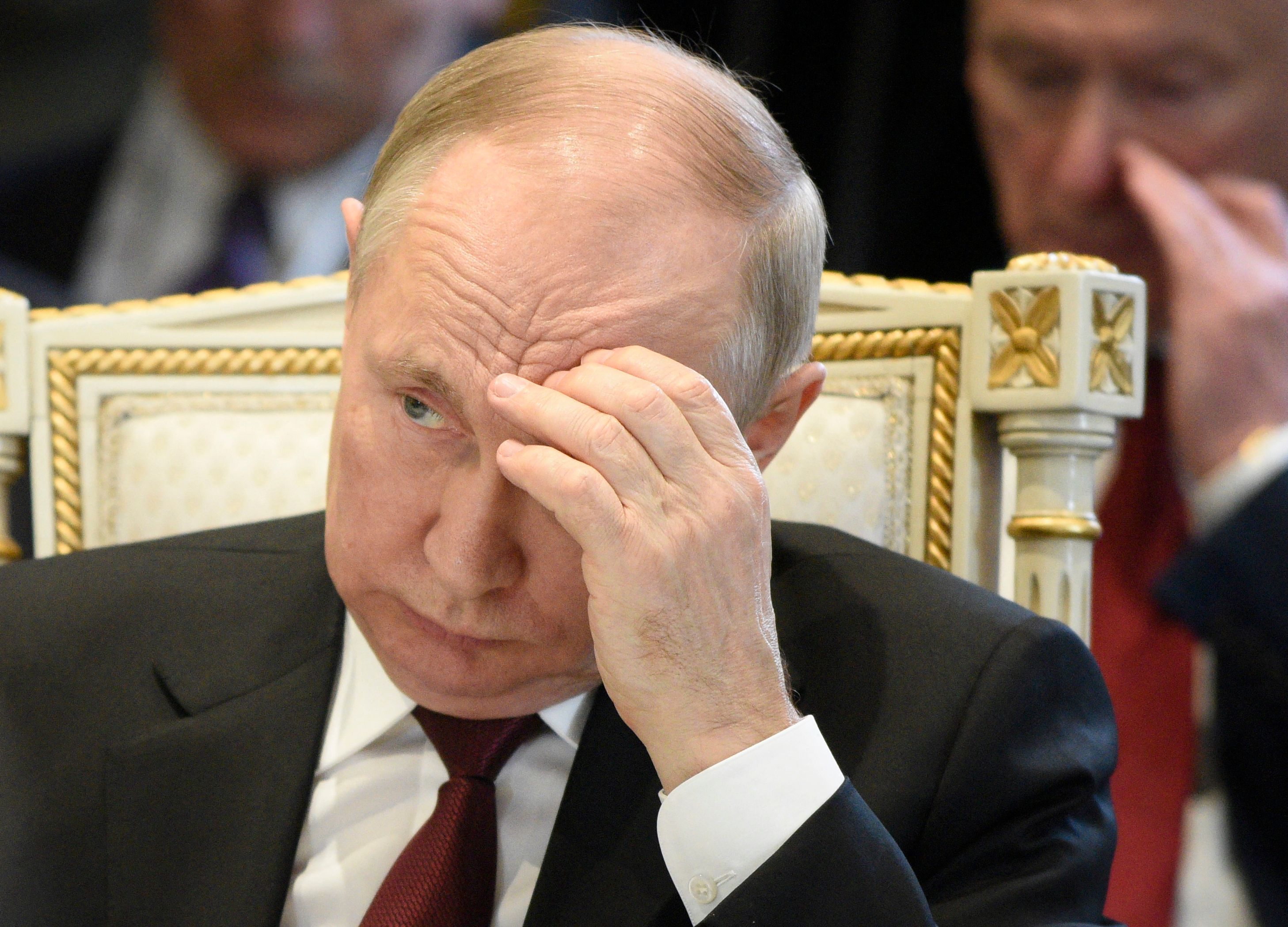 Zero-Covid policy: why is China still having severe lockdowns? | China