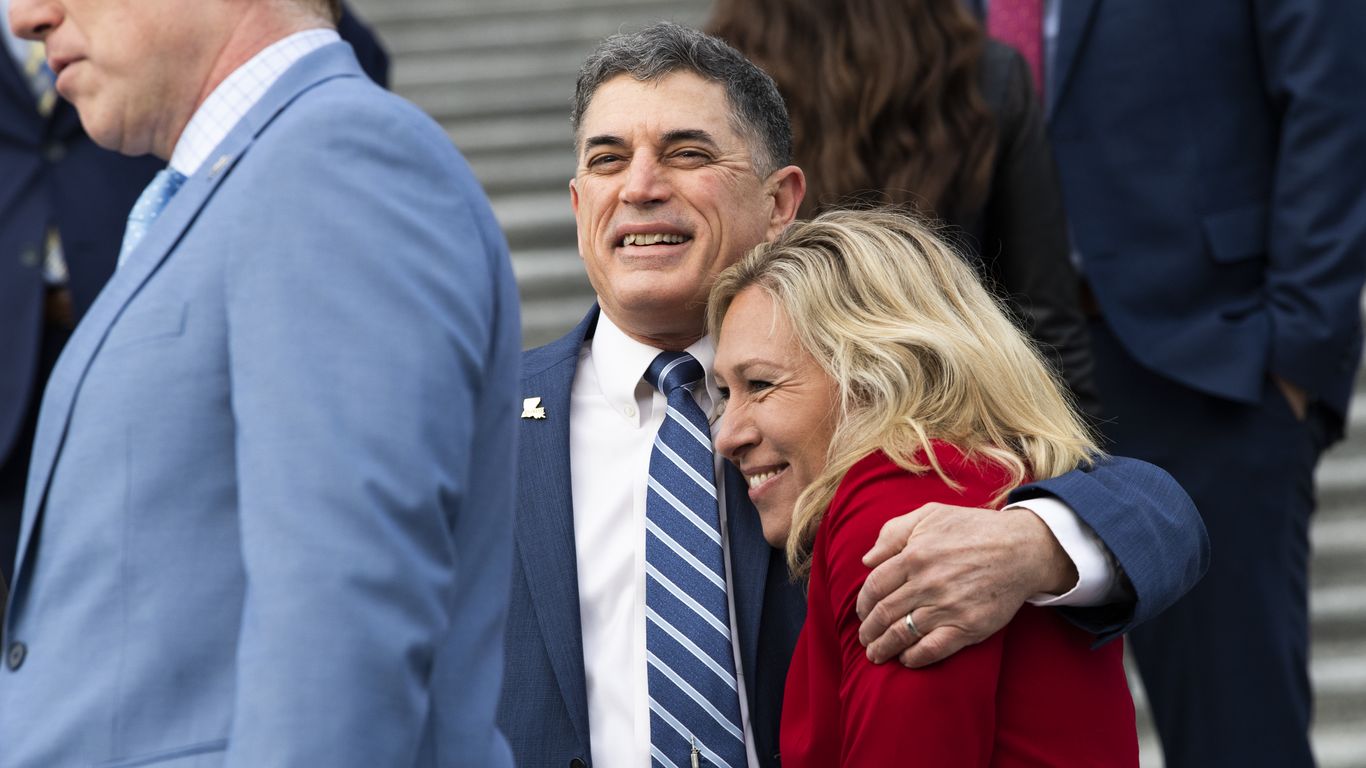 A massive tranche of texts from former White House Chief of Staff Mark Meadows obtained by CNN shows how former President Trump’s allies went from pleading for a stop to the violence on Jan. 6 to affirming their support for Trump in the aftermath.

Why it matters: The more than 2,300 texts offer a rare glimpse into the communications between the White House and a network of Trump associates, Fox hosts and lawmakers in the period after the 2020 election.

Driving the news: Rep. Marjorie Taylor Greene (R-Ga.) Was in frequent contact with Meadows during this timeframe, the texts show.

By the next day, Greene had already integrated the “Antifa” narrative into her thinking and was apologizing to Meadows for failing to overturn the election.

Other House members and Trump associates also texted Meadows on Jan. 6 to call for a stop to the violence.

But some members took Greene’s route of quickly adapting their support for Trump to the new normal.

Editor’s note: This post was corrected to reflect that Rep. Andrew Clyde texted Meadows on Jan. 9, not Jan. 6. 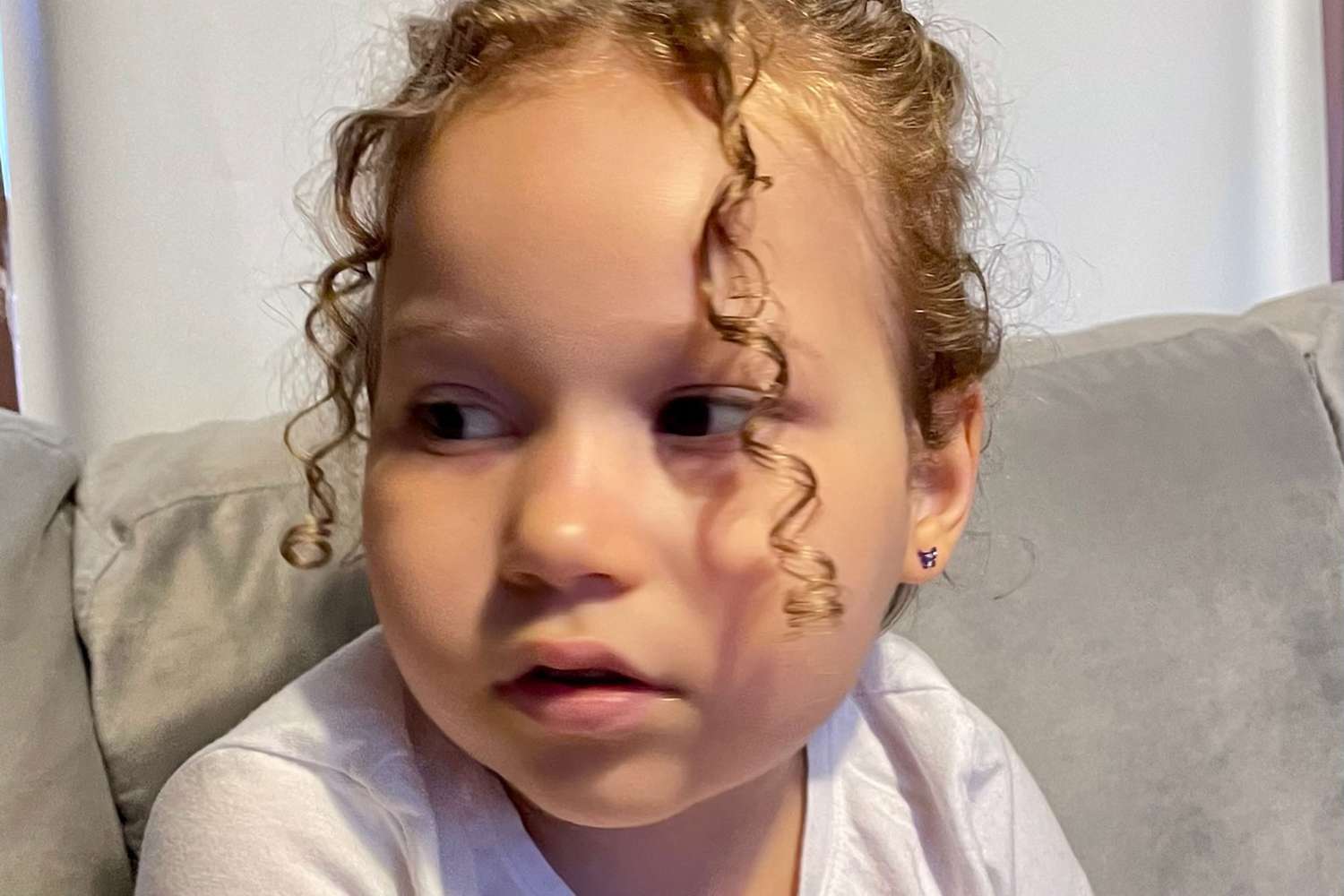 SC Police Search for Missing Girl, 5, After Her Mother Is Found Dead 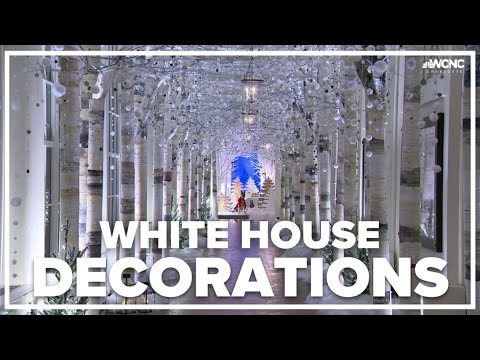