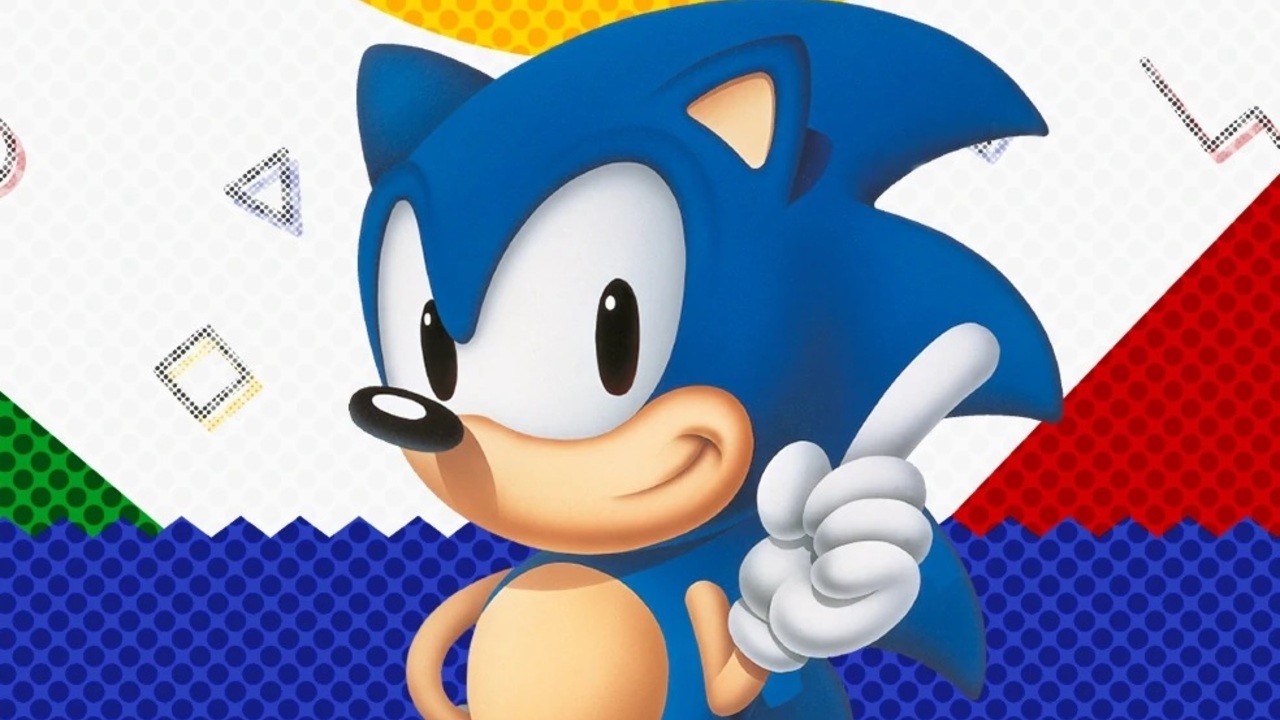 With the release of Sonic Origins coming up this summer, it’ll be the first time in a long, long time that all of the classic main Mega Drive / Genesis Sonic games will be grouped together and playable in one collection. So it’s perhaps no surprise that Sega has announced that it will be delisting numerous versions of classic Sonic games on 20th May.

This news was distributed to several people in a press release, and in-turn shared on Twitter by Eurogamer’s managing editor Matthew Reynolds:

SEGA announced today that the company will delist the digital versions of the stand-alone titles that will be featured in the upcoming game, Sonic Origins on May 20, 2022.

It’s not unusual for these things to happen when classics get repackaged and rereleased, but it does mean that the old argument of games preservation is ignited once again – with good reason.

It’s not clear what versions this delisting will affect; will people still be able to download Christian Whitehead’s – one of the key minds behind Sonic Mania – versions of Sonic 1, 2, and Sonic CD? Or will M2’s 3DS releases of Sonic the Hedgehog and Sonic 2 be removed before the 3DS eShop closes next year? We’re at least glad Switch owners can get continual access to these games, but it’s undoubtedly disappointing for those who want the games on other platforms.

Elden Call Devs Admit To ‘Some Level Of Crunch’ At FromSoftware 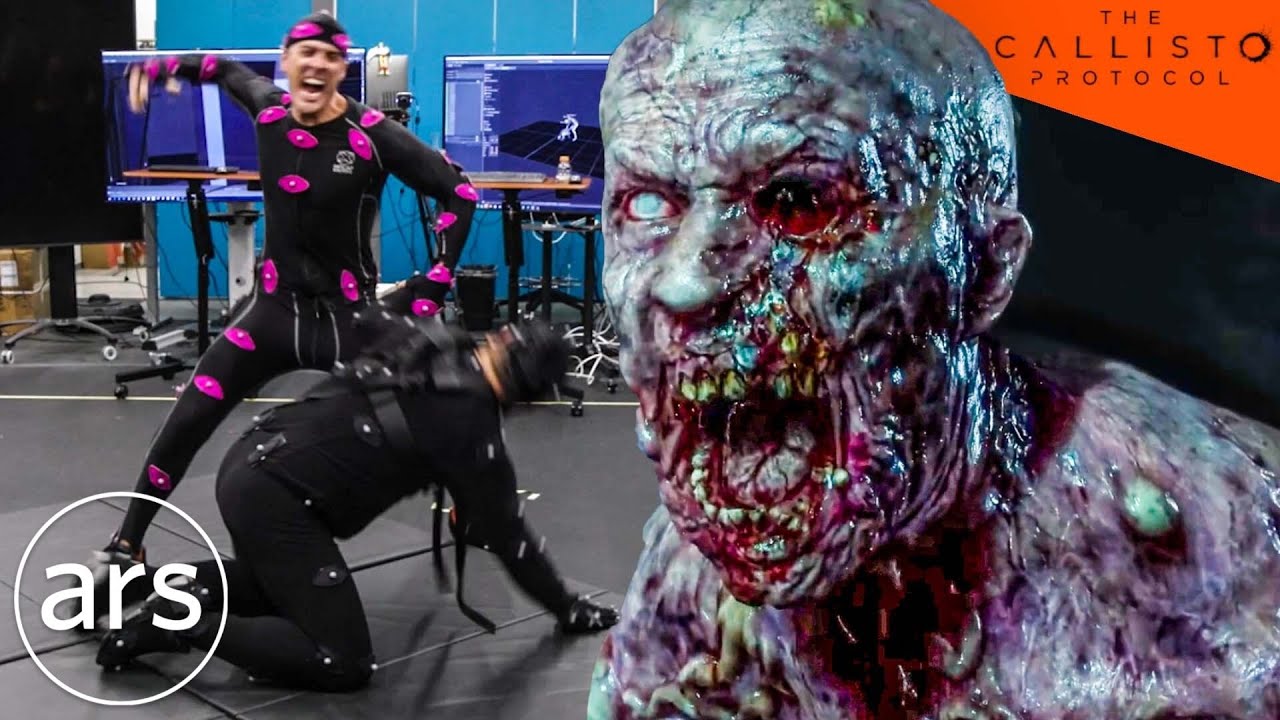