Nintendo’s Shigeru Miyamoto has just posted a short statement on Twitter, saying that the upcoming Super Mario Bros. animated movie will no longer be released this year.

The film, which is yet to be officially named and which has not released a single promotional image, was originally due to hit theaters on December 21. It will now, however, be released in April 2023:

This is Miyamoto. After consulting with Chris-san, my partner at Illumination on the Super Mario Bros. film, we decided to move the global release to Spring 2023 – April 28 in Japan and April 7 in North America. My deepest apologies but I promise it will be well worth the wait.

Sadly, “Chris-san” isn’t Chris Pratt, but rather Chris Meledandri, the CEO and founder of Illumination, the animation studio — behind Despicable Me–that’s making the movie.

That’s a long way from now, but also kinda explains why, aside from a blast of casting announcementswe’ve practically seen nor heard anything about this movie since it was first announced.

Please feel free to make your own “A delayed movie is eventually good, but a rushed movie is forever bad ”quotes below, but when doing so remember that the original quote is likely something Miyamoto never actually said!

I’m a huge fan of this tweet, by the way. Nintendo of America’s twitter account is normally a very formal, structured place, home to meticulous levels of planning and public relations work. This reads like Miyamoto just grabbed the mic out of someone’s hands at a partyor that like the President he also has a big red phone on his desk, only this one transcribes tweets and can override every regional Nintendo accounts passwords.

So while this news itself is disappointing, please, Nintendo, allow more senior executives and developers the space to drop personal tweets on 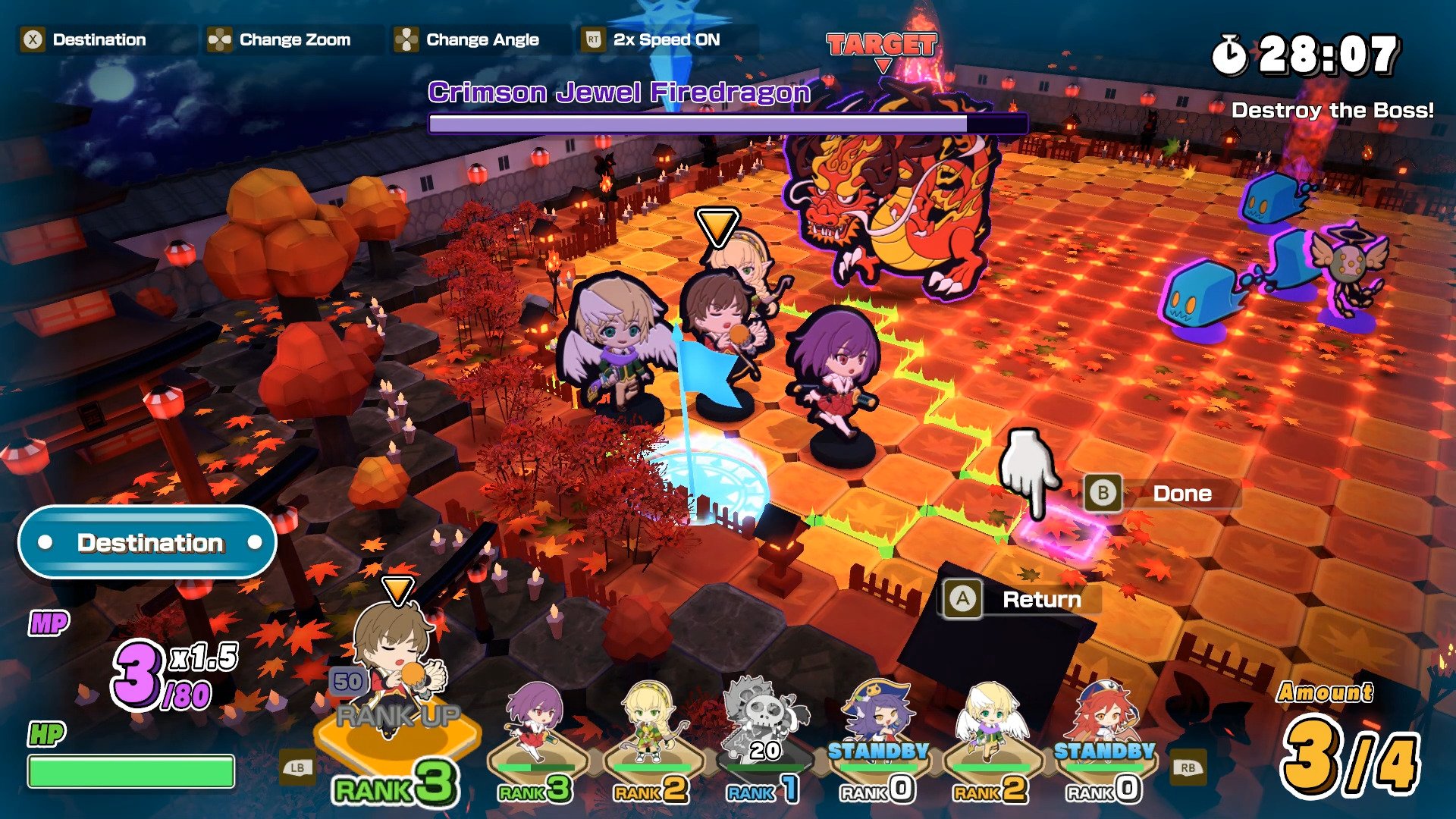 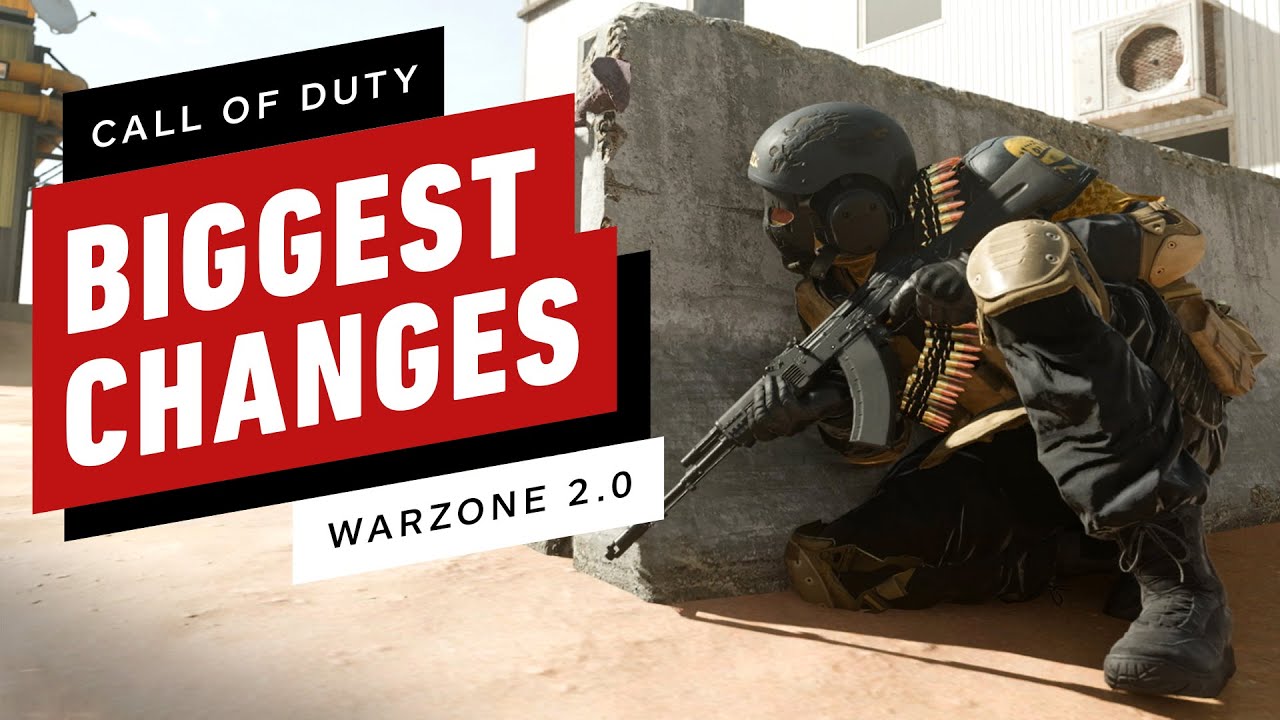 Warzone 2.0: The 16 Biggest Changes From the Original Warzone – IGN