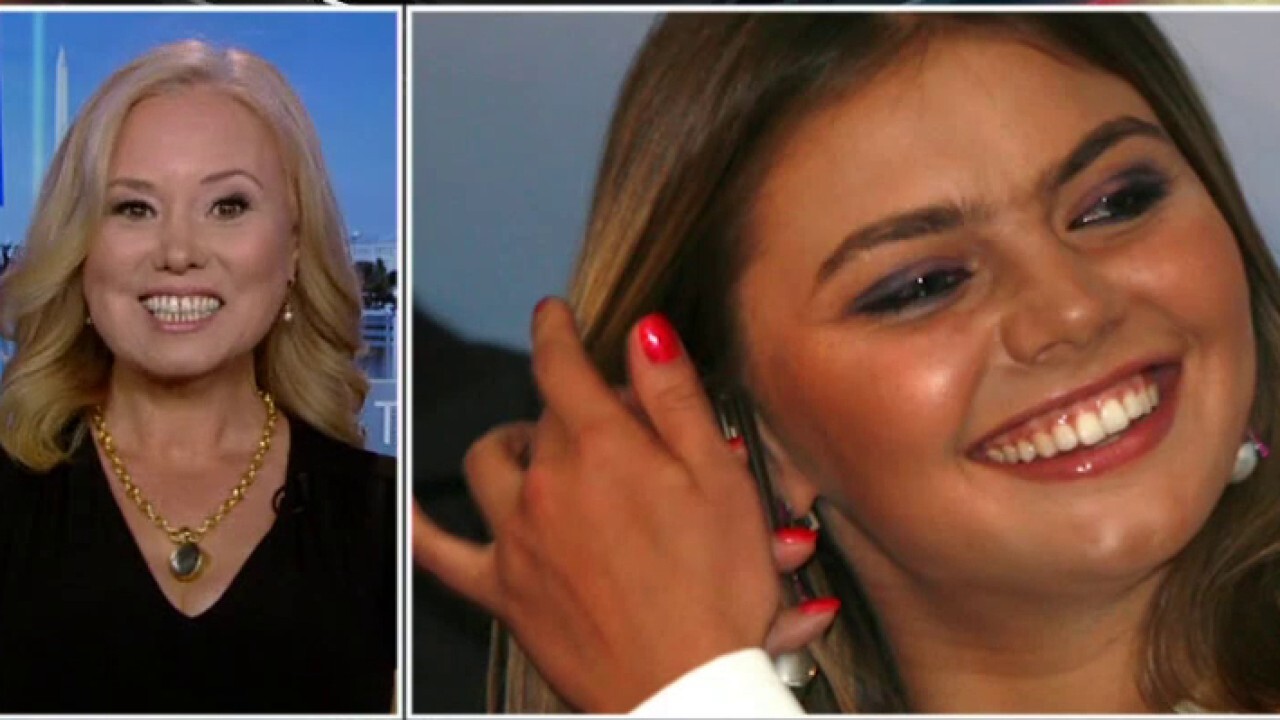 Sanctioning Russian President Vladimir Putin’s rumored girlfriend, Alina Kabaeva, would deal a heavy blow to the Russian leader and should be considered as the US continues to weigh responses to Russia’s ongoing war in Ukraine, Russian-born former US intelligence officer Rebekah Koffler said on ” Jesse Watters Primetime. “

US officials reportedly decided against sanctioning the 38-year-old Russian gymnast and Olympic gold medalist Kabaeva citing concerns that it was too drastic, the Wall Street Journal reported Sunday.

Koffler, a former US DIA intelligence officer focused on Russia and the author of “Putin’s Playbook: Russia’s Secret Plan to Defeat America,” told Jesse Watters on Monday that the move would “certainly hurt” Putin, both from a personal and financial standpoint.

“Unfortunately, she is not capable of stopping Putin from waging war on Ukraine. But, it will certainly hurt,” Koffler said. “It will make her life miserable, and it will definitely, definitely [cause] some damage to his holdings, his wealth that is stashed away in all kinds of tax havens including spread among his relatives and family. “

Koffler said the reasoning for U.S. officials not to sanction Kabaeva – who is believed to be the mother of at least three of Putin’s children – makes “no sense.”

“The Treasury and the State Department have put together a Draconian sanctions package, but then the Biden Administration has backed out at the last minute, and this is completely ridiculous because they have already done so much rhetoric that it is perceived by the Russians as a total war on Russia, believe it or not, “Koffler said. Putin is portraying himself as the victim, so not sanctioning [Kabaeva] makes no sense. “

Watters said freezing Kabeva’s bank accounts, while “unorthodox,” could be the proper course of action to hit Putin close to home.

“She can not get her beef Wellington, she can not get her massages, she can not go skiing, she can not even fill up her little car with petrol as they call it over there,” the “Jesse Watters Primetime “host said. “That is the move, I think that’s a big move we should seriously consider and deploy because right now, it is just destruction in that country. We have to try something unorthodox.” 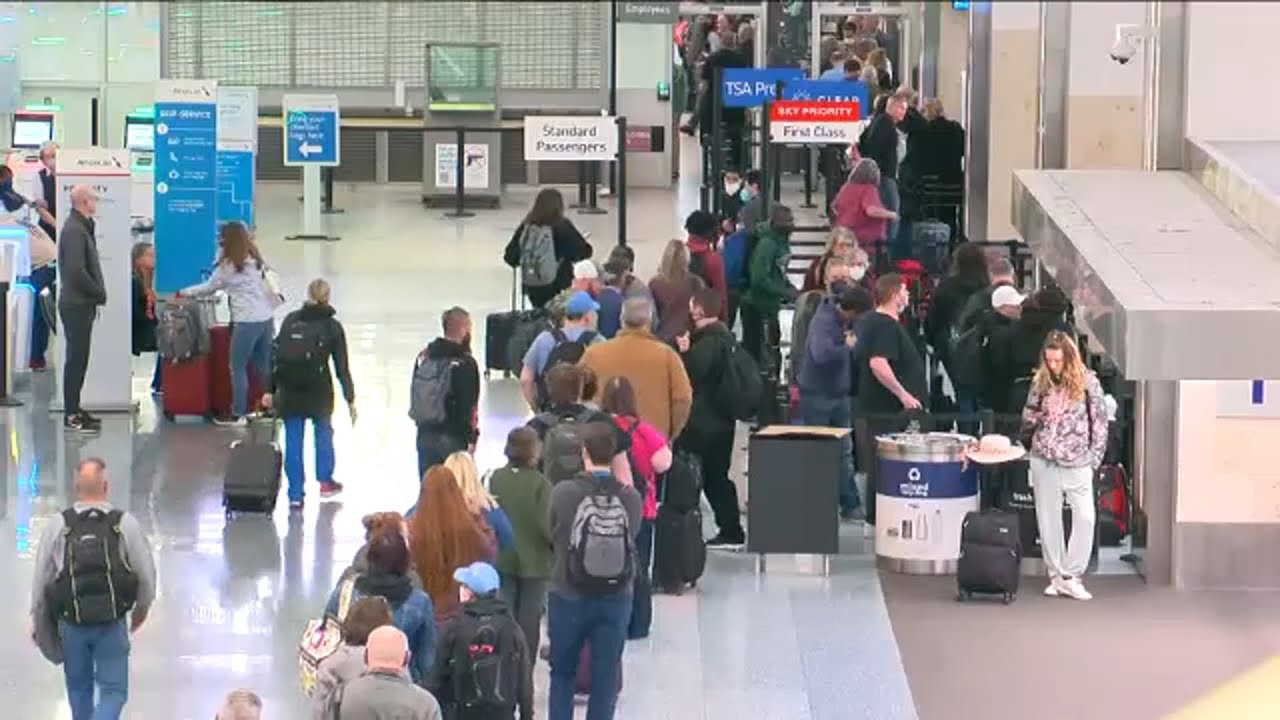 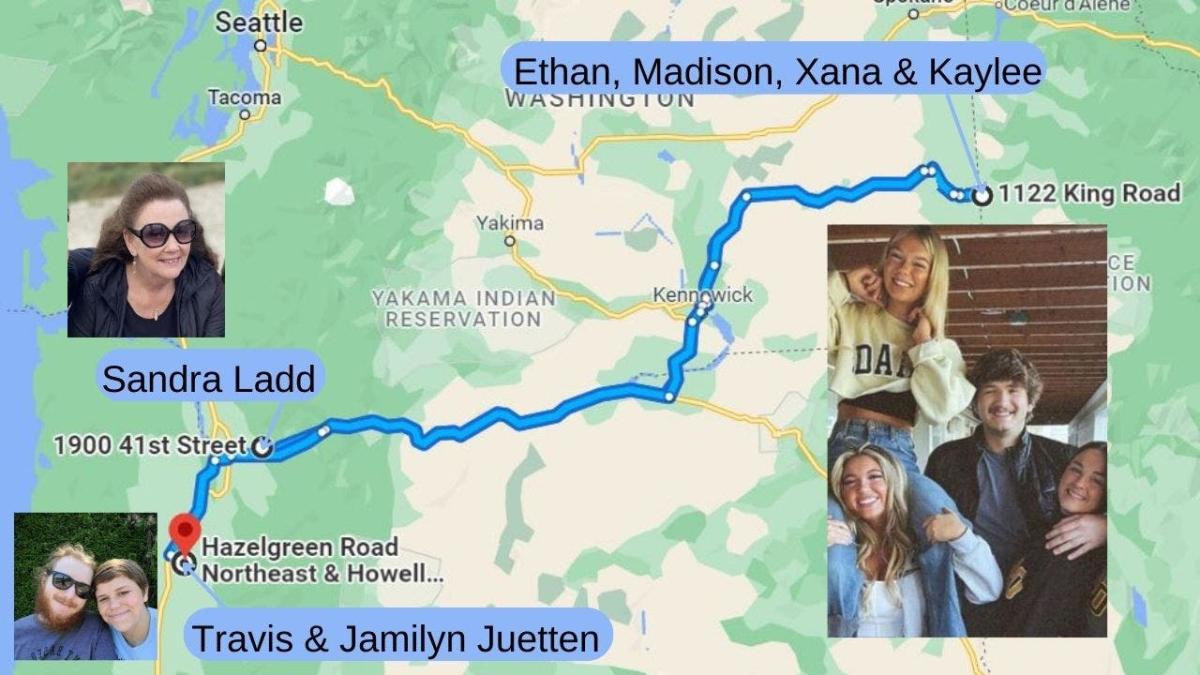