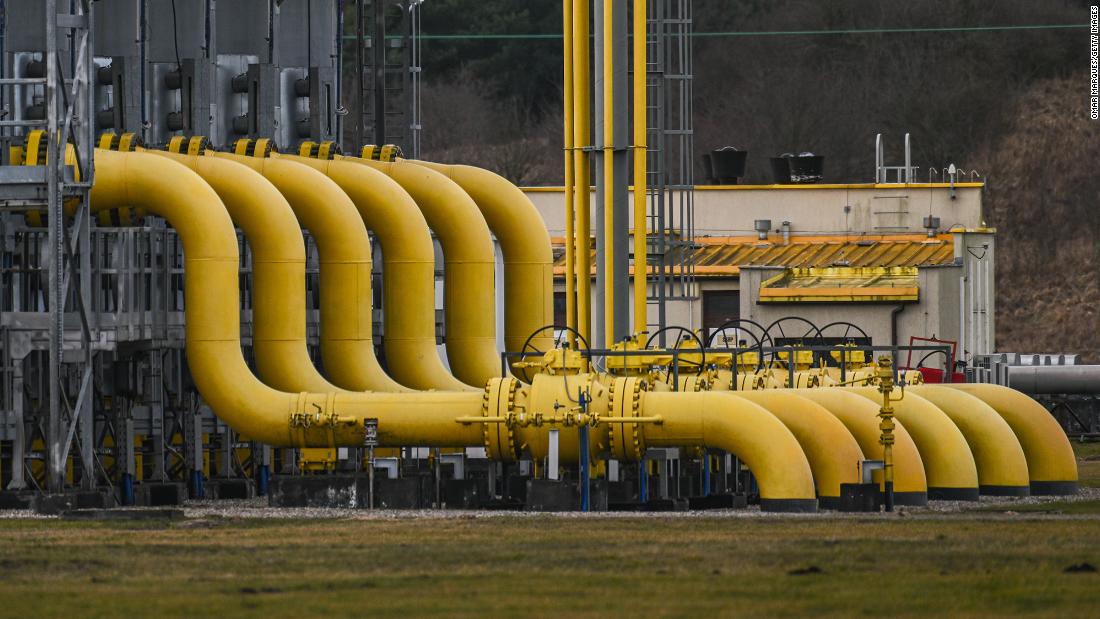 “On April 26, Gazprom informed PGNiG of its intention to entirely suspend deliveries under the Yamal contract at the beginning of the contract day on April 27,” the statement read.

The news sent US natural gas futures up about 3% Tuesday.

Gazprom did not confirm that the supply of Russian gas to Poland had been stopped, Russian state news agency TASS reported Tuesday, citing the company’s spokesperson Sergey Kupriyanov.

Kupriyanov, however, emphasized that Poland must pay for Russian gas supplies in rubles, a demand Warsaw has refused.

Russia delivered an ultimatum last month to “unfriendly” nations that they must pay for their energy in rubles starting April 1 or risk being cut off from vital supplies. But the flow of gas has continued.

The Kremlin said payments for gas being delivered at the time of its announcement would fall due towards the end of April or the beginning of May, which is why Russia did not immediately shut off the flow of gas to Europe.

President Vladimir Putin’s high-stakes threat has sent shockwaves through Europe, which cannot keep its economy running for long without Russian energy. Moscow sent a clear signal that it could at some point reduce natural gas flows – perhaps to deter or respond to even tougher Western sanctions over the war in Ukraine.

PGNiG said it was prepared to obtain gas from various directions, including through gas connections on its western and southern borders and the liquefied natural gas terminal (LNG) in the northwest port city of Swinoujscie.

It also said its underground gas storage is almost 80% full.

“The balance sheet is supplemented by domestic gas production and fuel reserves accumulated in underground gas storage facilities. Currently, the warehouse filling level is around 80 percent and is significantly higher than in the corresponding period in previous years,” it added.

The Polish gas firm said that currently all deliveries to customers are carried out in accordance with their needs, adding that the company is monitoring the situation and is prepared for various scenarios.

Poland’s Climate Minister Anna Moskwa affirmed on Tuesday that there will be no shortage of gas in Poland despite the Russian halt of exports.

“Poland has the necessary gas reserves and sources of supply that protect our security – we have been effectively independent of Russia for years,” she said in a tweet.

“There will be no shortage of gas in Polish homes,” the minister wrote.

– CNN’s Anna Odzeniak and Uliana Pavlova contributed to this report 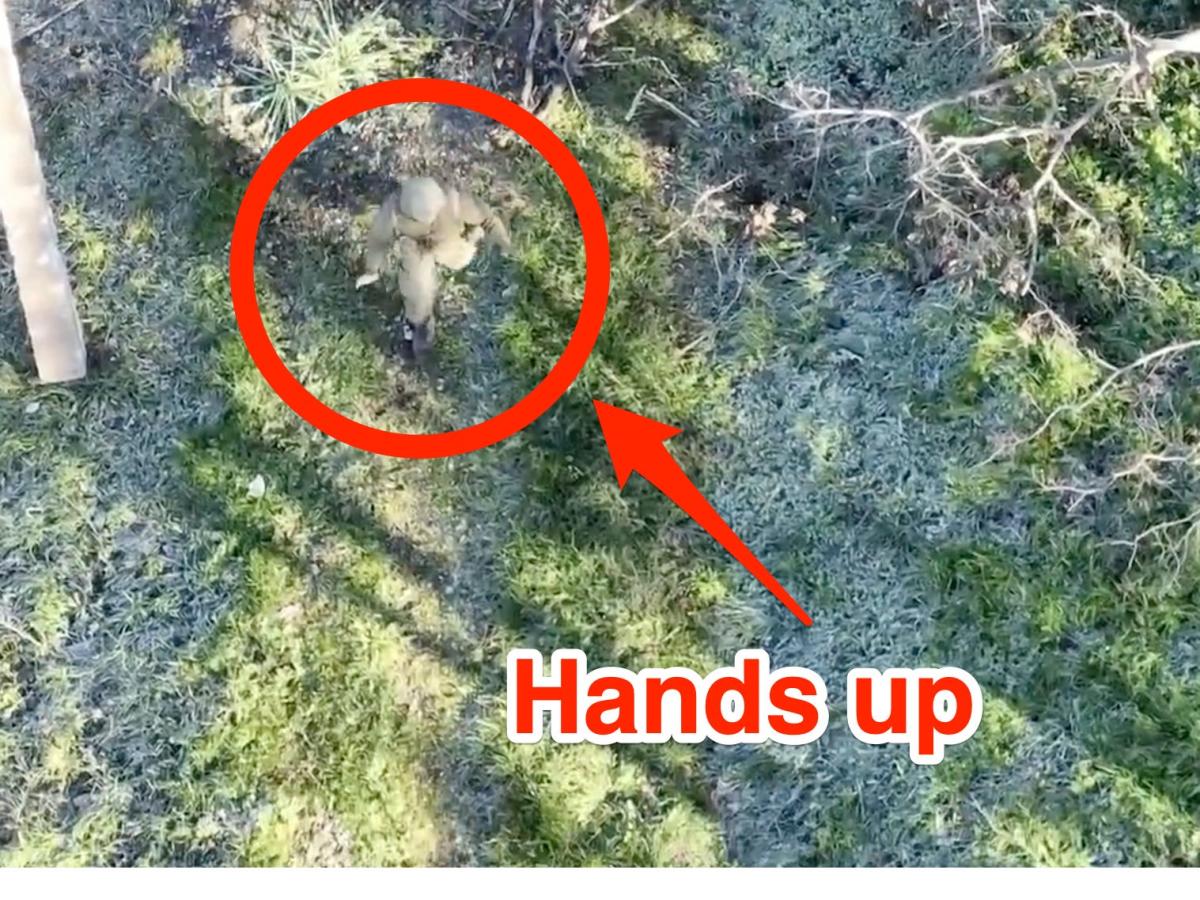 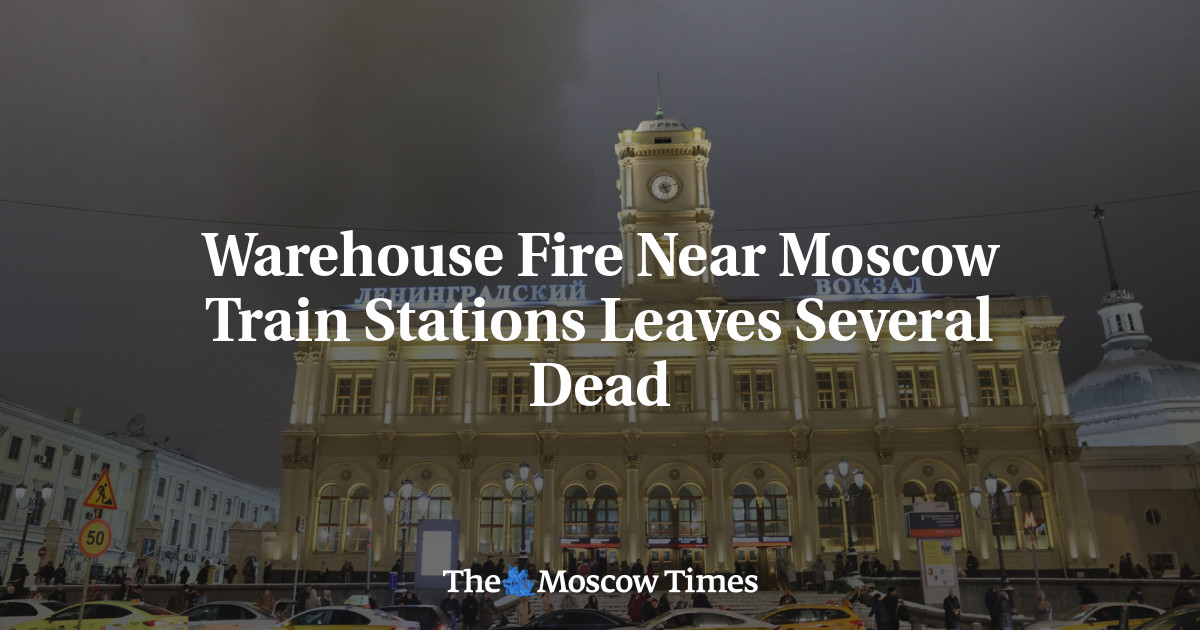