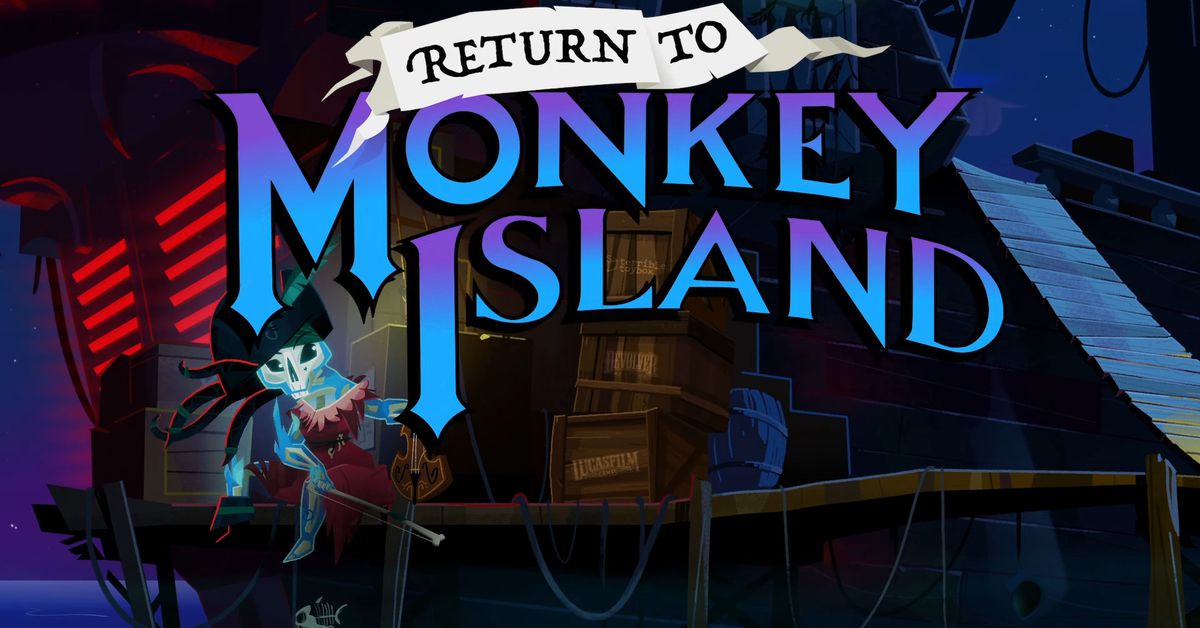 Return to Monkey Island won’t exactly be returning to everything fans may remember.

In a recent (and rare!) Interview with Ars Technica picked up by the folks at Eurogamer, Monkey Island co-creators Ron Gilbert and Dave Grossman gave the first hints at what the long-awaited sequel might look like.

While the two are tight-lipped about what Return to Monkey Island will be about, they are open about a few things they’re looking to change.

Two of the new things in store: a hint system and a casual mode. In almost any other video game (except for maybe a FromSoftware title), this would not be that big of a deal, but with a Monkey Island title, it is. As a sequel to Monkey Island 2: LeChuck’s Revenge (Return to Monkey Island will ignore the three subsequent Ron Gilbert-less sequels), Return to Monkey Island is following up on the pinnacle of classic adventure games, famous not just for their wit, charm, and character, but also for wildly difficult puzzles that encouraged players to embrace the games’ sometimes-absurd logic and find everything the devs hid in each scene .

But it’s been 31 years since Monkey Island 2 and expectations are different, says Gilbert. Per Ars Technica:

A big part of why he changed his mind, Gilbert said, is simply the rise of the Internet. In the early ’90s, before Internet access was widespread, getting stuck on completely impenetrable puzzles was just “what [adventure game] players expected, ”he said. Today, though, ”if [players] don’t have a built-in hint system, they’re just going to jump over to the web and … read a walkthrough. ” To prevent that, Return to Monkey Island will include a hint system that has been designed to make sense “in the fantasy,” Gilbert said. It will provide “more than just a walkthrough.”

The full interview is well worth reading — Gilbert and Grossman are both old-school legends that do not like to make a big deal of their stature in gaming history, but are always incredibly insightful, even when they’re being grumpy.

Return to Monkey Island is scheduled for release later this year. 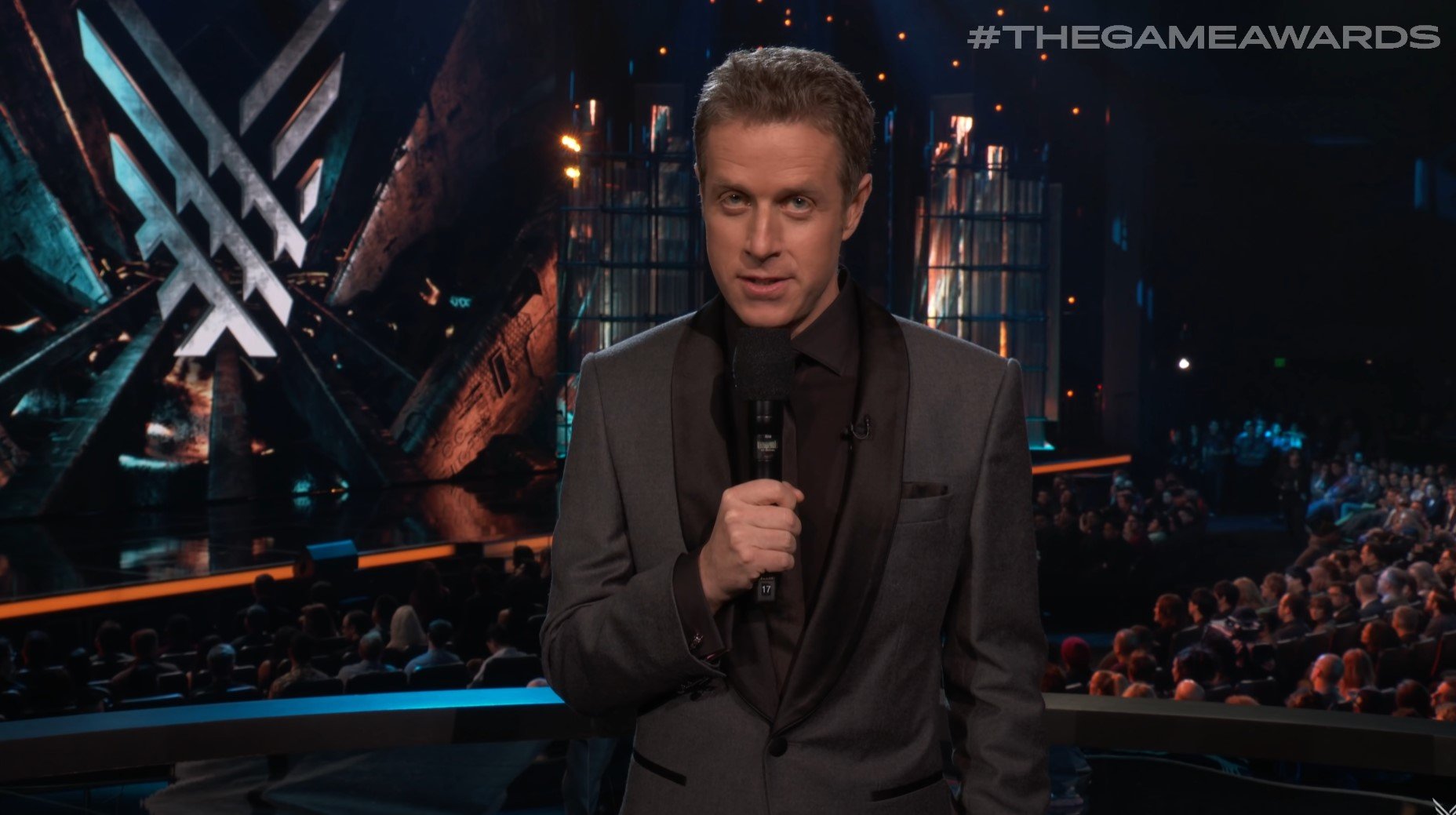 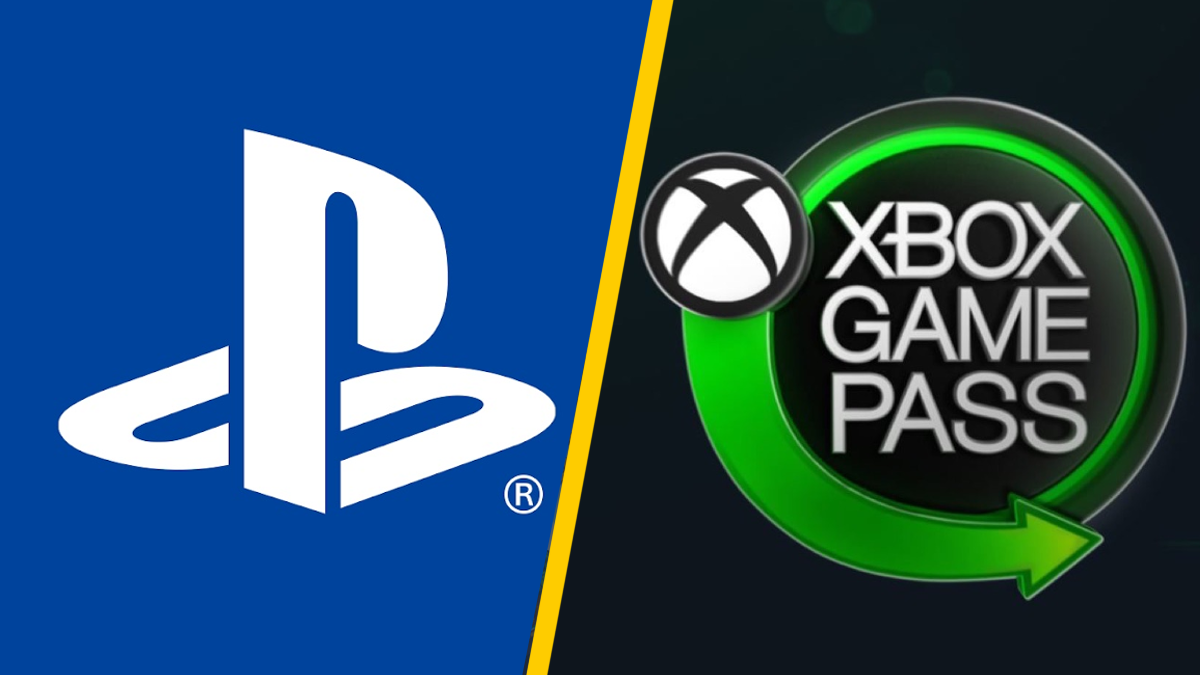