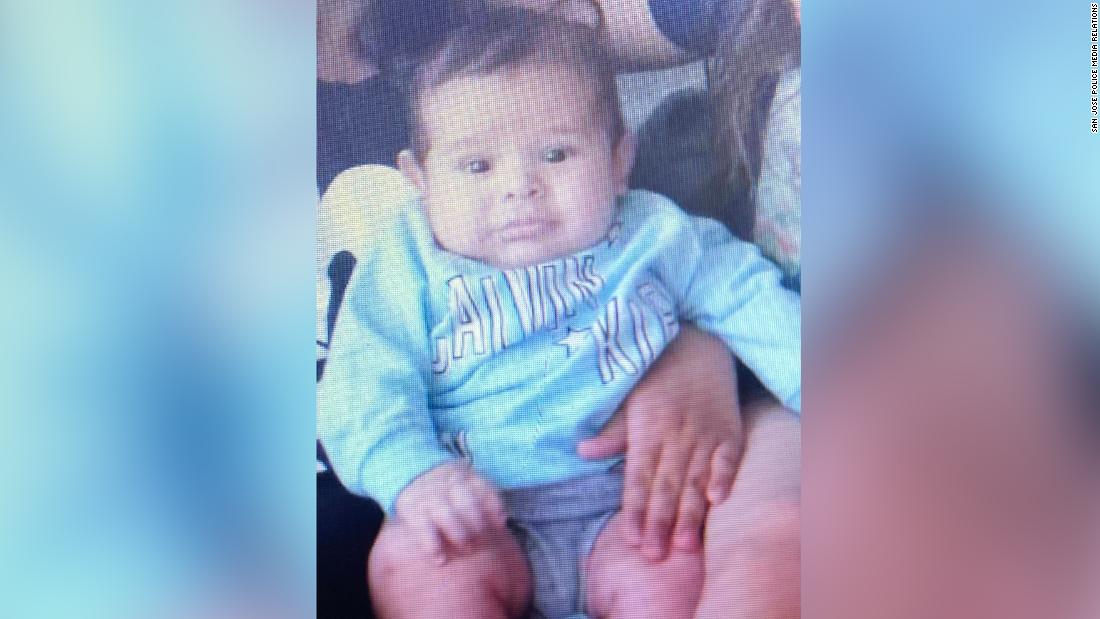 The grandmother, who was watching the baby, Brandon Cuellar, while his mother was at work, took the child inside her apartment and went back outside for a short time to unload groceries, the San Jose Police Department said.

In the time the baby was alone, a man entered the apartment and took the child, SJPD said.

Cuellar was last seen wearing a white long-sleeved onesie that had dinosaurs printed on it, police said. Investigators described the suspect as a male wearing black pants, a dark blue shirt and gray shoes with white trim. He was also wearing a black face mask and gray baseball hat, police said.

Police released images from surveillance video showing a man walking on a sidewalk with a covered car seat, which investigators said contained the child.

“Today someone is walking around with a three-month-old baby that they did not have yesterday,” SJPD Sgt. Christian Camarillo said at a news conference Monday. “If you have this baby, please get that baby back to his mother. We can deal with the consequences after.”

The suspect appears to be a stranger and neither the baby’s grandmother nor mother recognize the man, Camarillo said. The child’s mother is speaking with police, according to Camarillo. He said the child’s father is currently incarcerated.

FBI agents and police officers were going door-to-door Monday night searching for information and potential witnesses, SJPD tweeted. The FBI’s Child Abduction Response Team is aiding in the investigation, according to Camarillo.

“Anybody who is a mother or father, you do not love anything more than you love your child,” Camarillo said.

An Amber Alert has not been issued since the police do not have information on a suspect’s vehicle or license plate, Camarillo said, but an Endangered Missing Advisory has been activated by the California Highway Patrol.

Police are also asking people in the area to check their doorbell cameras and surveillance videos to see if they have any footage of the man carrying the car seat. 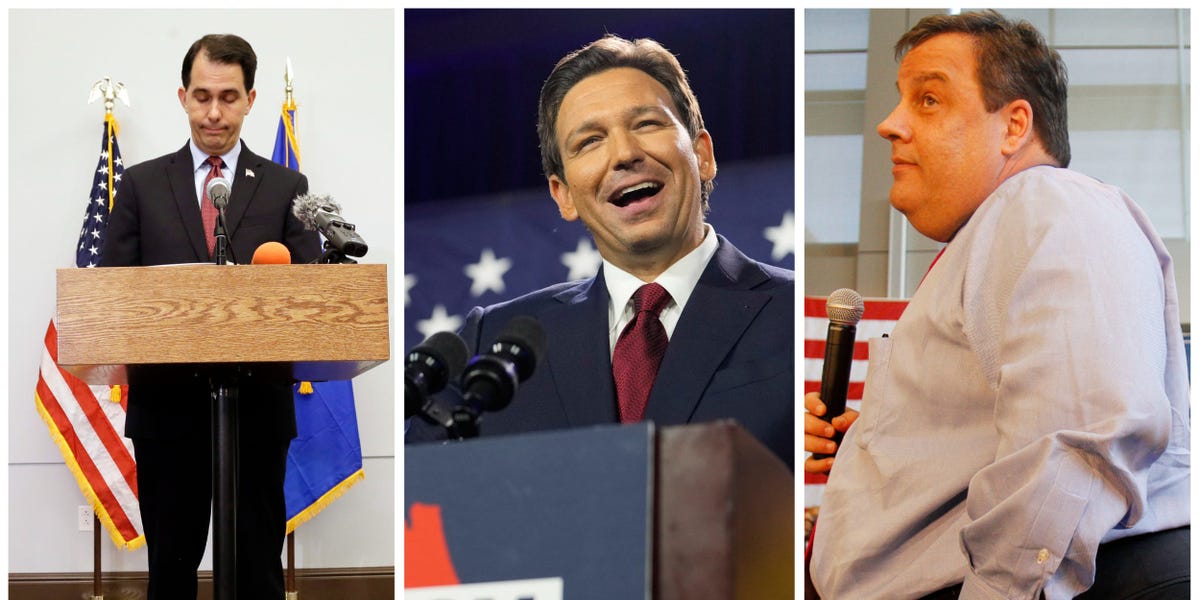