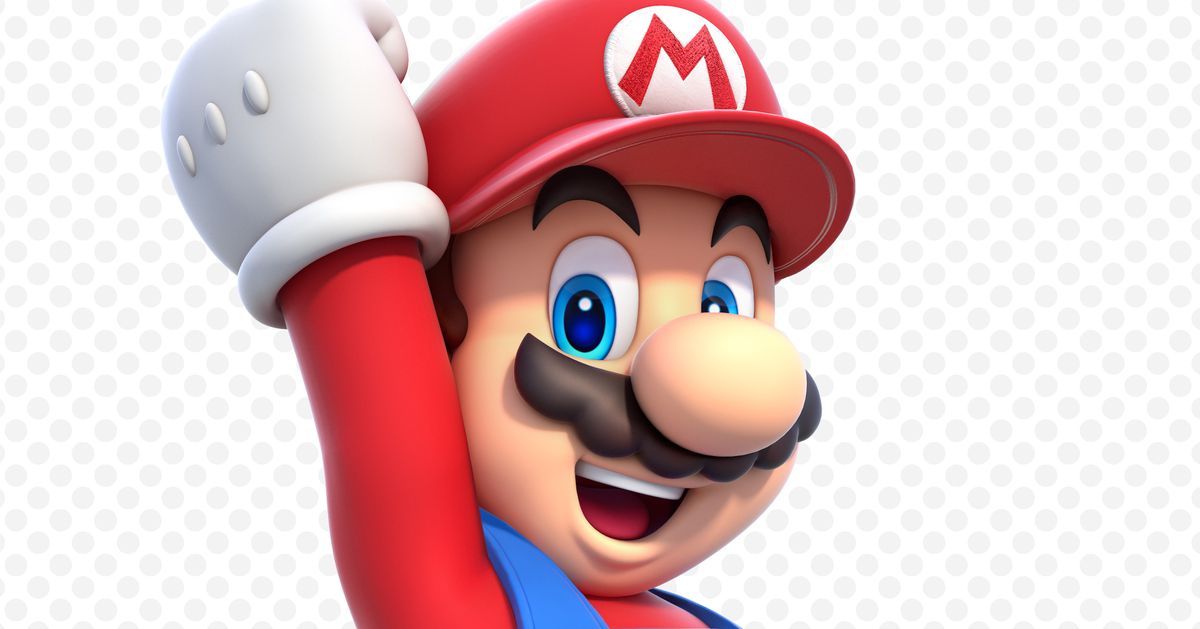 Nintendo’s animated movie based on Super Mario Bros. will not make its previously announced 2022 release date. Nintendo and Illumination now say the Mario movie will be released next spring instead.

Mario creator and game designer Shigeru Miyamoto made the announcement himself, on Twitter, through Nintendo of America’s account. Miyamoto said he and his co-producer on the film, Illumination CEO Chris Meledandri, made the decision to delay their Mario movie.

After consulting with Chris-san, my partner at Illumination on the Super Mario Bros. film, we decided to move the global release to Spring 2023 – April 28 in Japan and April 7 in North America, ”Miyamoto said. “My deepest apologies but I promise it will be well worth the wait.”

The movie, which does not have an officially announced title, features the voices of Chris Pratt as Mario, Anya Taylor-Joy as Princess Peach, and Jack Black as Bowser. Rounding out the cast are Charlie Day as Luigi, Keegan-Michael Key as Toad, Seth Rogan as Donkey Kong, Kevin Michael Richardson as Kamek, Fred Armisen as Cranky Kong, and Sebastian Maniscalco as Spike. The movie is written by Matthew Fogel (Minions: The Rise of Gru) and co-directed by Michael Jelenic (Teen Titans Go!) and Aaron Horvath (Teen Titans Go! To the Movies). 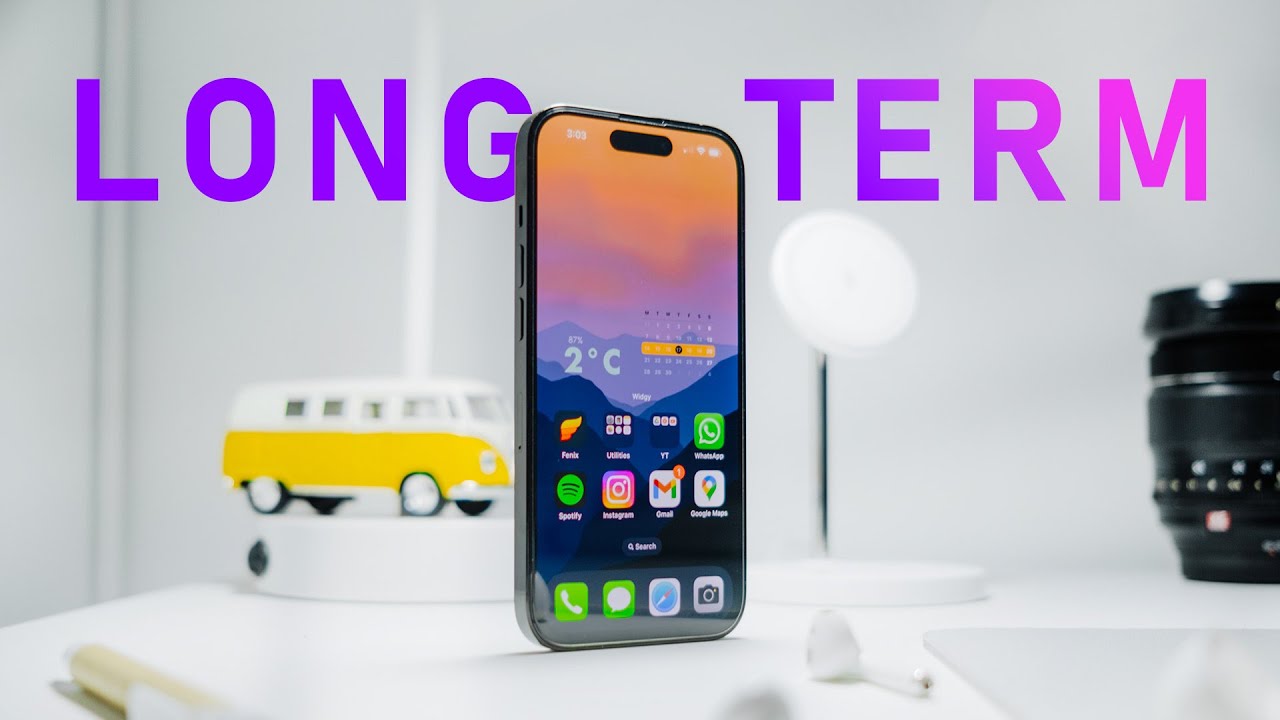 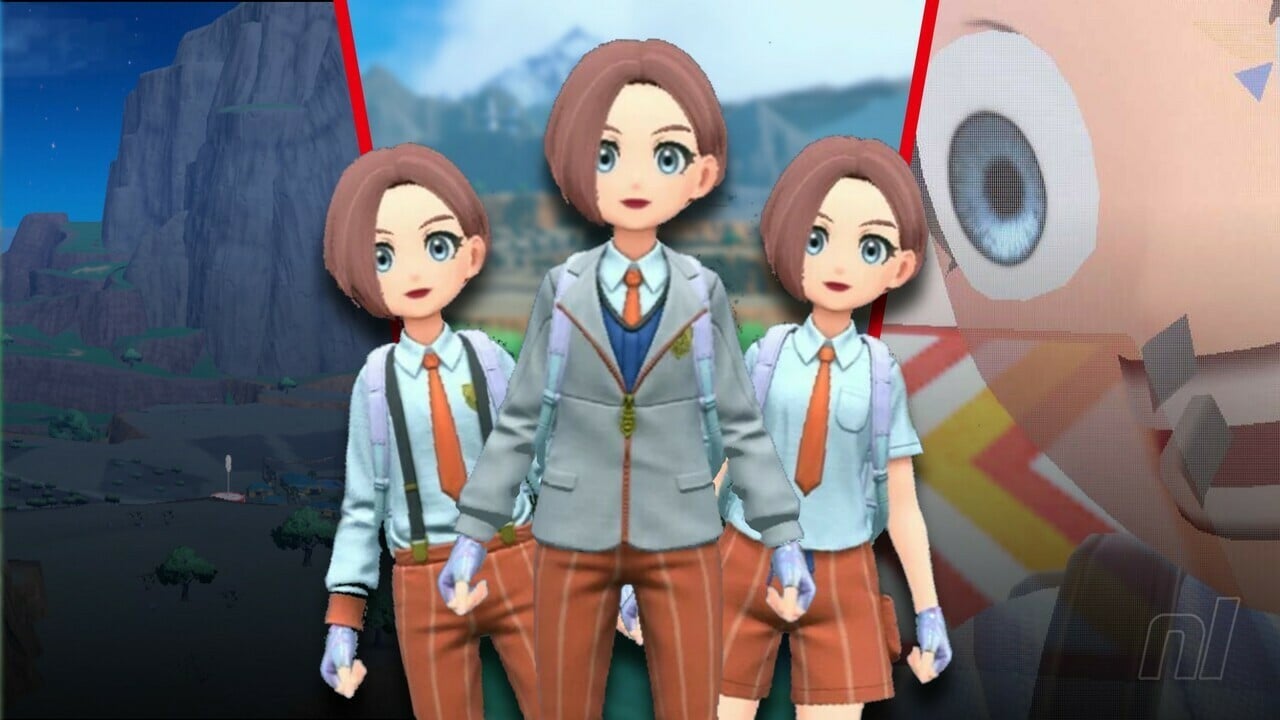