An unknown, severe strain of hepatitis has been identified in nearly 170 children across 11 countries in recent weeks, with at least one child dying from the mysterious disease, according to the World Health Organization (WHO).

Here’s what we know so far.

Where has it been detected?

The first five cases were flagged in Scotland on March 31 by “astute clinicians, realizing they were seeing something unusual”, said Meera Chand, director of clinical and emerging infections at the UK Health Security Agency.

The children did not have any of the five known hepatitis viruses, A, B, C, D and E, Chand told an emergency presentation at the European Congress of Clinical Microbiology and Infectious Diseases on Monday.

Such cases are very rare – the Scottish doctors would normally see four to five unknown hepatitis cases in a year, she said.

The United Kingdom has since reported a total of 114 cases, the WHO said in an update over the weekend.

Spain had the next highest number of cases with 13, followed by Israel with 12 and the United States with nine, while small numbers have also been recorded in Denmark, Ireland, the Netherlands, Italy, Norway, France, Romania and Belgium.

Who has been affected?

Children aged from one month to 16 years old have had the mystery disease, but most cases have been aged under 10 – and many under five. The vast majority were previously healthy.

Before the children showed signs of severe hepatitis, they had symptoms that included jaundice, diarrhea, vomiting and abdominal pain.

Maria Buti, a pathologist in Barcelona and chair of the European Association for the Study of the Liver (EASL), said the “main concern” is the strain’s severity.

Seventeen of the children – 10 percent of the 169 known cases – had such severe hepatitis that they needed a liver transplant, she told AFP.

It was not clear whether even more children had mild cases because their symptoms were not traceable, she told the emergency presentation.

What has been ruled out?

Hepatitis is an inflammation of the liver and is generally rare in healthy children.

No common exposure seems to link the patients, the experts said, and the WHO ruled out international travel as a factor.

Chand said there was no link to paracetamol, overdoses of which can cause liver failure.

Any link to COVID vaccines has also been ruled out, because most of the children were not old enough to be jabbed.

What is the leading theory?

Adenoviruses – common viruses that cause a range of illnesses like colds, bronchitis and diarrhea but mostly do not lead to severe illness – were detected in 74 of the cases, the WHO said.

Chand said adenovirus was found in 75 percent of patients in the UK.

She said the “leading hypothesis” was a combination of a normal adenovirus along with another factor that was making it more severe.

One possibility is that young children who have spent their “formative stages” under COVID measures like lockdowns and mask-wearing over the last two years had not built up immunity to these adenoviruses.

Adenovirus rates in the UK plunged during the early stages of the pandemic but have spiked far above previous levels since measures were lifted, Chand said.

An “unexpected increase” of adenovirus cases has been recently recorded in several other countries, including Ireland and the Netherlands, the WHO said.

Other possible causes for the unknown strain could be a combination of adenovirus and COVID, or related to previous COVID infection, Chand said.

Nineteen of the 169 recorded cases had both COVID and adenovirus, while 20 had just COVID.

All the experts emphasized that ongoing investigations needed more time, but Buti said she expected results within a month.

What can you do?

Buti said that because adenovirus is an infectious disease, COVID measures work well against it – particularly children regularly cleaning hands.

She also called on doctors to look out for signs of jaundice. 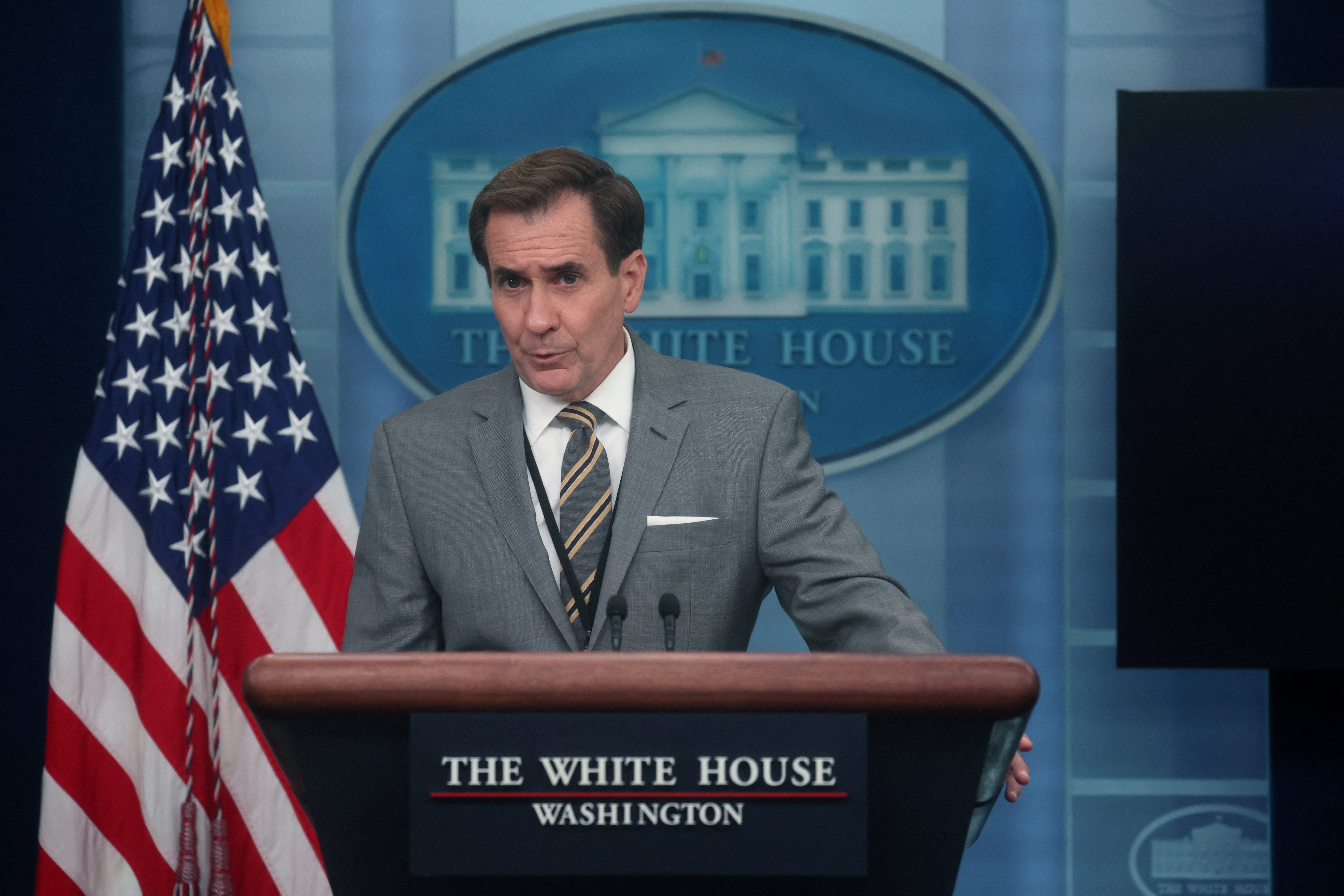 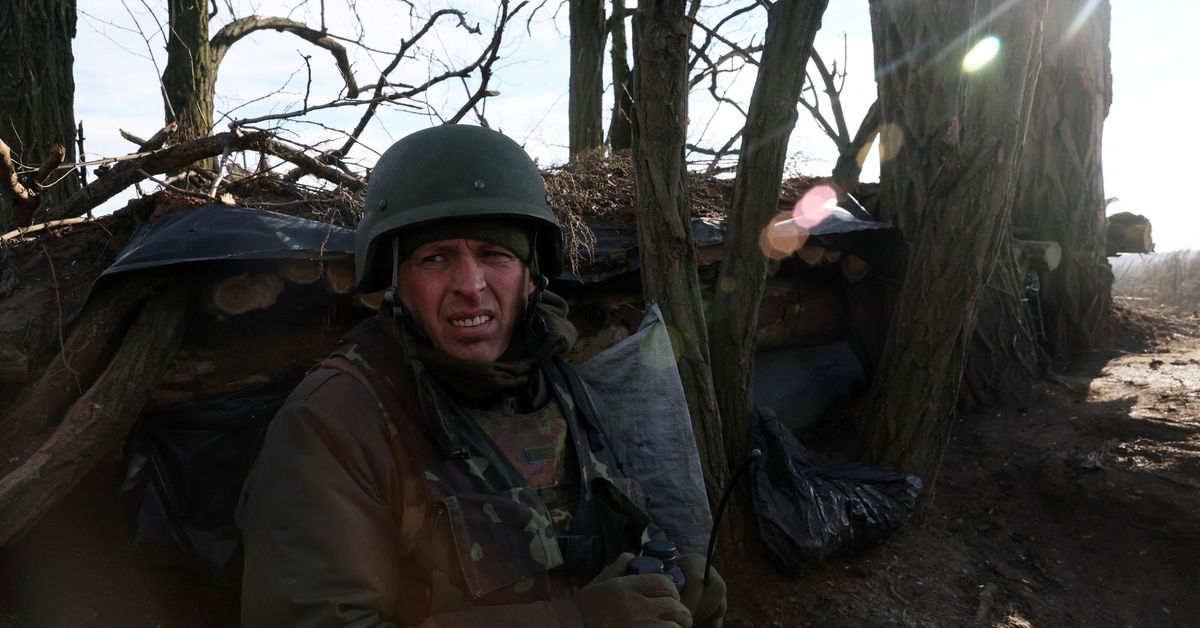