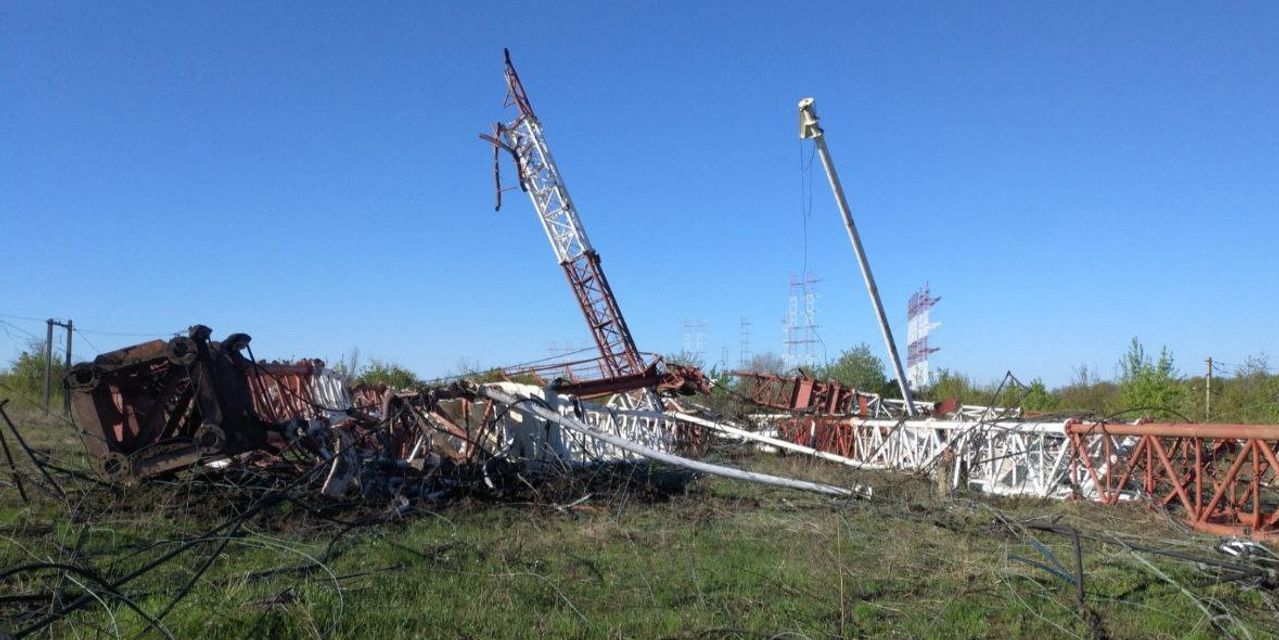 Moldova said it was placing its security forces on alert Tuesday following a series of explosions in Transnistria, a breakaway pro-Russian enclave that has stirred concern over the role that some 1,500 Russian troops stationed there could play in shoring up Moscow’s military campaign in neighboring Ukraine .

Authorities in the separatist region alleged that three separate terrorist attacks on Monday and Tuesday had targeted a military base, two Soviet-era radio towers broadcasting Russian-language stations and the headquarters of the state security service in Tiraspol. No casualties were reported. 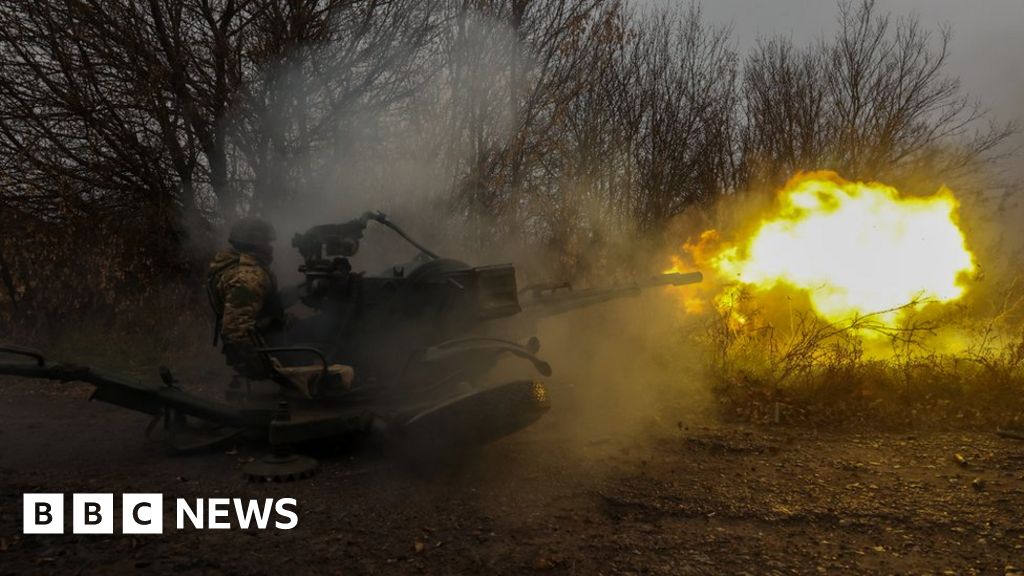 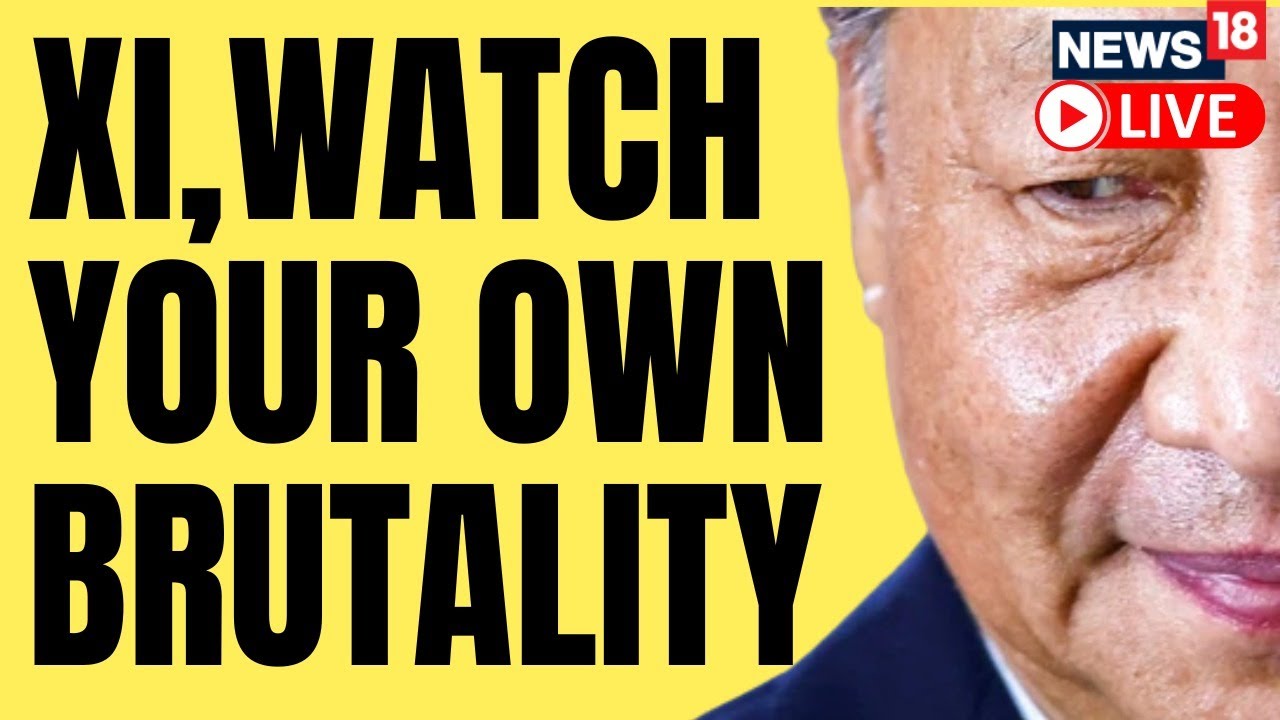 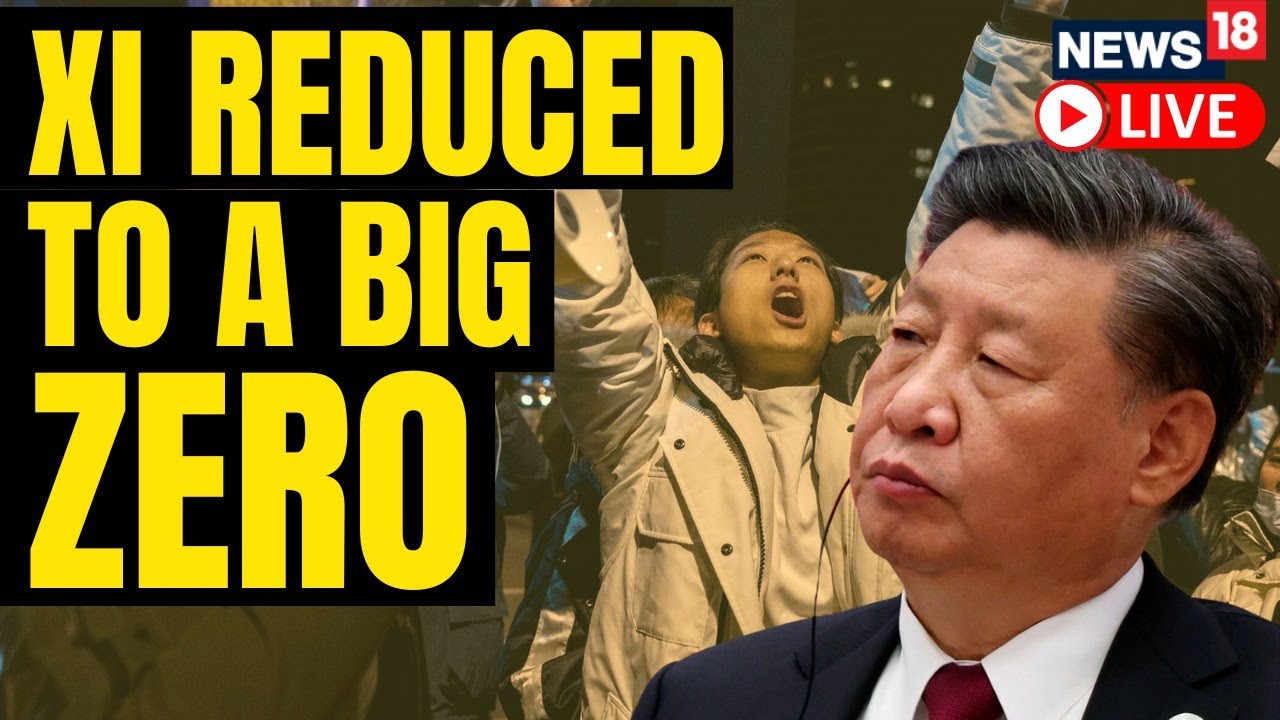