A dispute between two men on the mezzanine of a New York City subway station came to a deadly end when one of the men pulled out a gun and shot the other in the chest, police said.

The two men knew each other, and there was no continued threat to the general public, officials said Friday.

Police responded to the Jamaica subway station at Parsons Boulevard and Archer Street for calls of shots fired around 4:30 pm

A man in his 20s was transported to a hospital where he was pronounced dead, two senior law enforcement sources said.

The gunman fled the station and was last seen running away down the street. The sources said officers were looking for a man wearing a purple durag and burgundy jacket.

Five shell casings and a firearm were recovered from the subway station mezzanine, the two sources said. 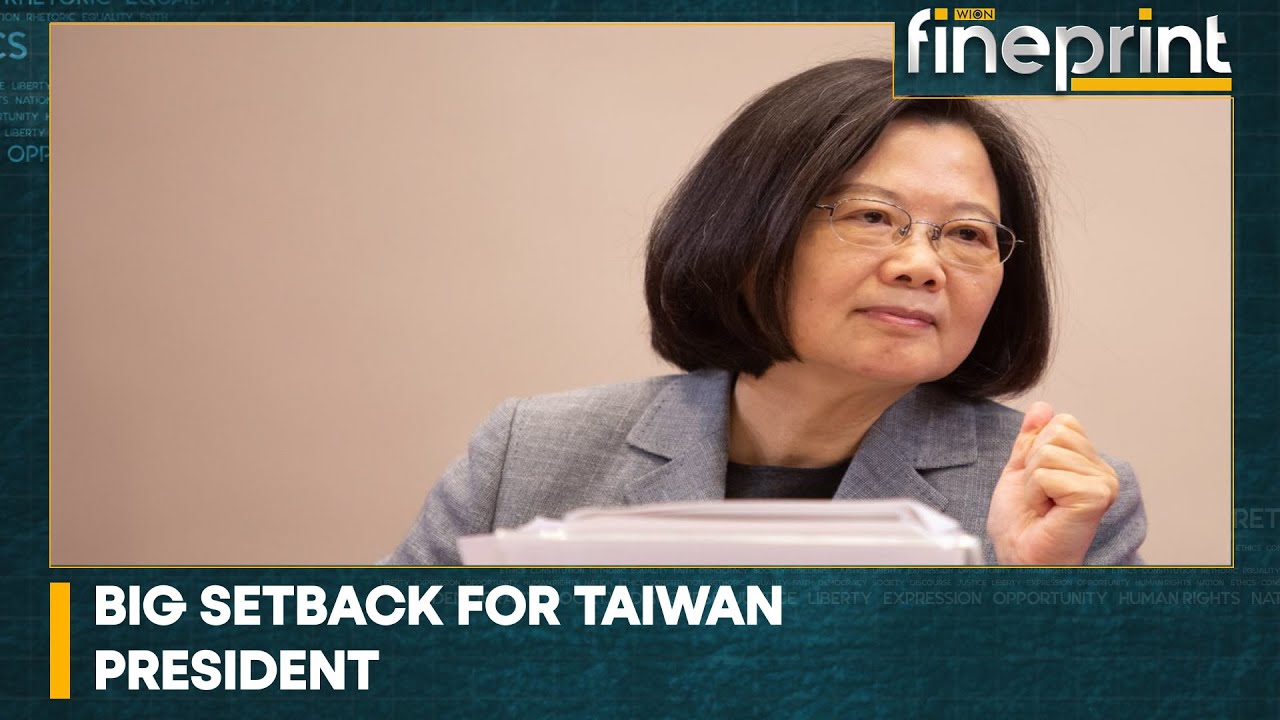 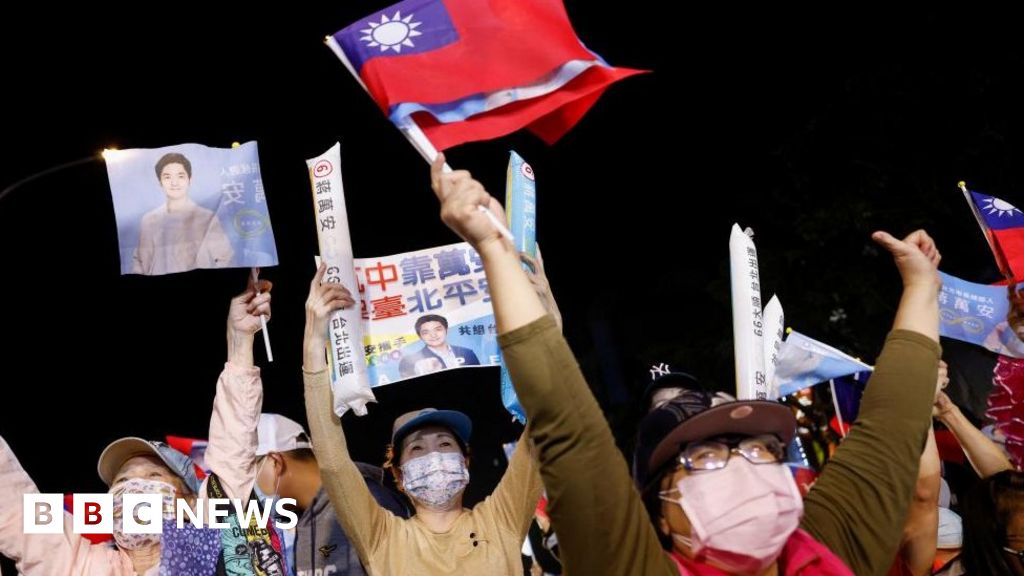 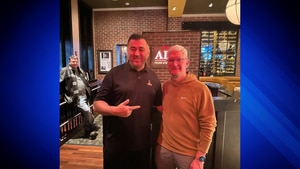