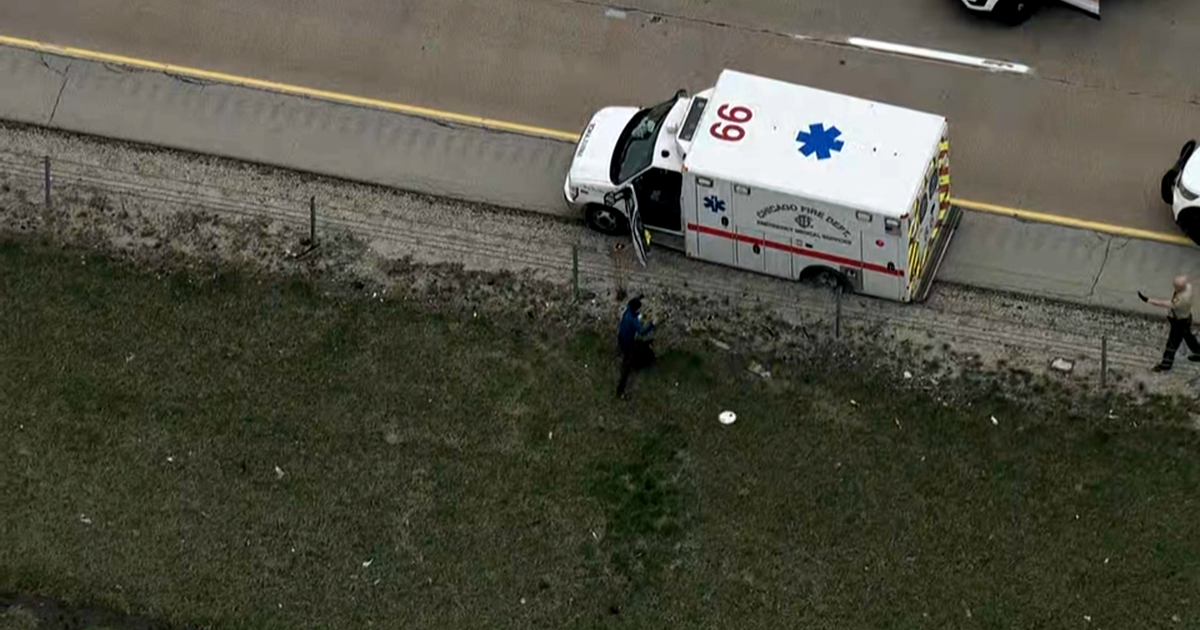 DWIGHT, Ill. (CBS) – A man was taken into custody near Dwight, Illinois Monday night after he stole a Chicago Fire Department ambulance and took police on a wild ride for some 75 miles down Interstate 55.

Chicago Fire Department Ambulance 66 was stolen at the firehouse at 212 W. Cermak Rd. in Chinatown, where it is housed along with Fire Engine 8. The firehouse was one of several featured in the 1991 movie “Backdraft.”

The ambulance was soon after spotted on the Stevenson Expressway near Cicero Avenue. Chicago Police abandoned pursuing the ambulance, but officers from numerous other departments chased it as the driver spoke incoherently over the radio.

The ambulance kept blasting southwest on Interstate 55 into Lemont, Channahon, and beyond. Police pursued the ambulance through Will County at highway speed as the thief drove between the two lanes of southbound I-55.

The ambulance continued on beyond the Chicago area through Gardner and toward Dwight. Its driver’s side rear tire was flat for several miles, and the man who stole it left the driver’s side window rolled down.

Near Gardner, the suspect slowed down and opened the window, gesturing toward an Illinois State Trooper with what appeared to be a cellphone in his hand. After apparently exchanging words with the trooper, the suspect drove off again.

Near the Dwight exit, the ambulance began slowing down again and stopped, with more than one tire having come off and the rear axle also shot.

The suspect first bailed out and appeared to surrender on his knees with his hands up, only to change course run off while carrying a backpack. The man ran across the grassy median and right into the northbound lanes of I-55, and tried to carjack a red quad pickup truck hauling a trailer by pulling the door open, but the driver sped off before he could do so.

The man fell off the pickup truck, and police caught up with him along with a K-9 unit. Police tackled the man, and a Dwight ambulance came to the scene to take him away under police guard.

He will likely undergo a mental evaluation, and treatment for whatever injuries he may have suffered when he was tackled.

There were no one in the ambulance at any point during the pursuit other than the man who stole it. The thief’s motive in stealing the ambulance was not clear.

Both sides of I-55 were closed near the Dwight exit as the man was apprehended and remained closed until around 7:30 pm

Charlie De Mar is an Emmy Award-winning reporter for CBS2. 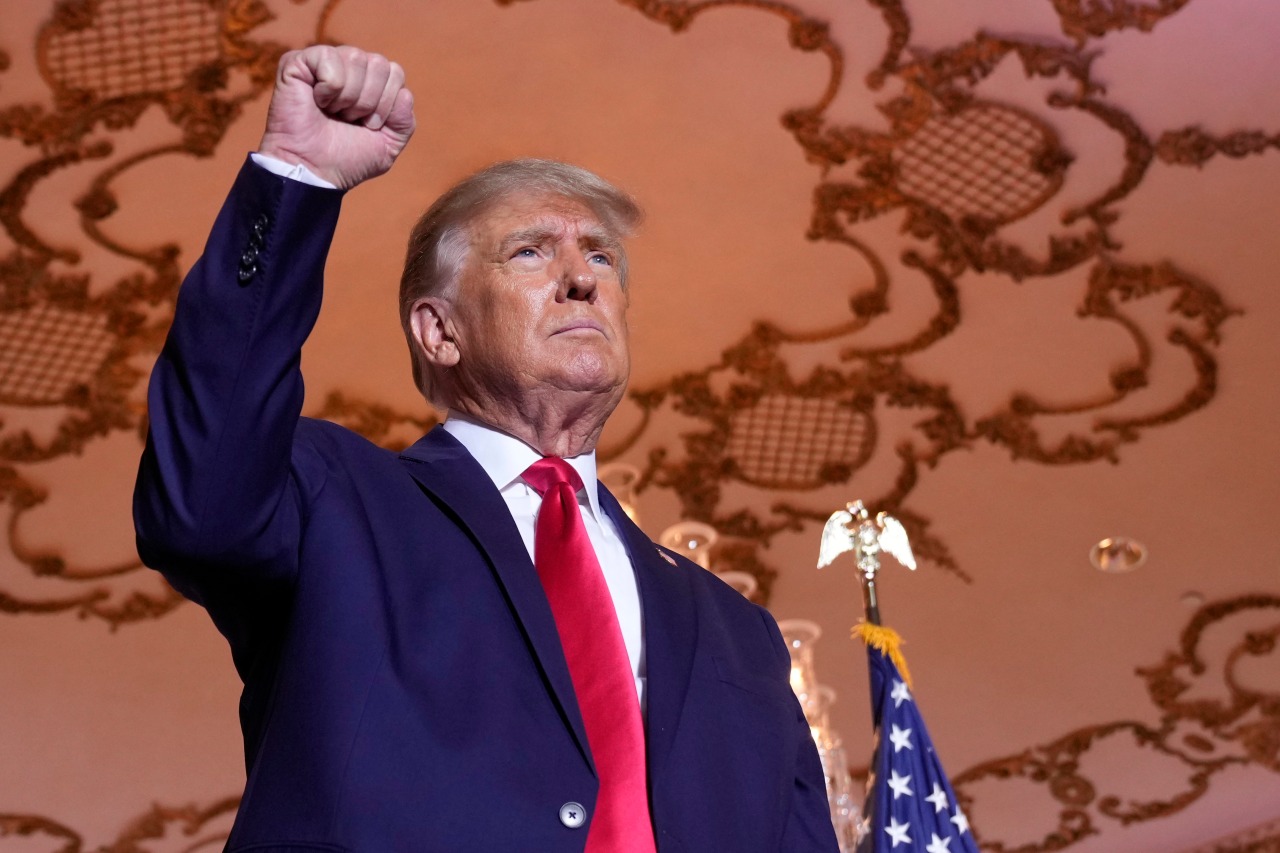